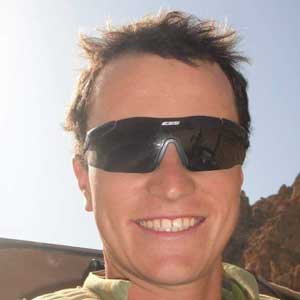 Richard was born in Hobart on the 11th 1988. We adored him. Rich was ferocious, loving, stubborn, brave and sometimes even very sweet. He made us laugh and he made us cry. He completed our family which consisted of his elder brother James, dad Ross and mum Kate. Rich also has a large extended family of grandparents, aunts, uncles and cousins. 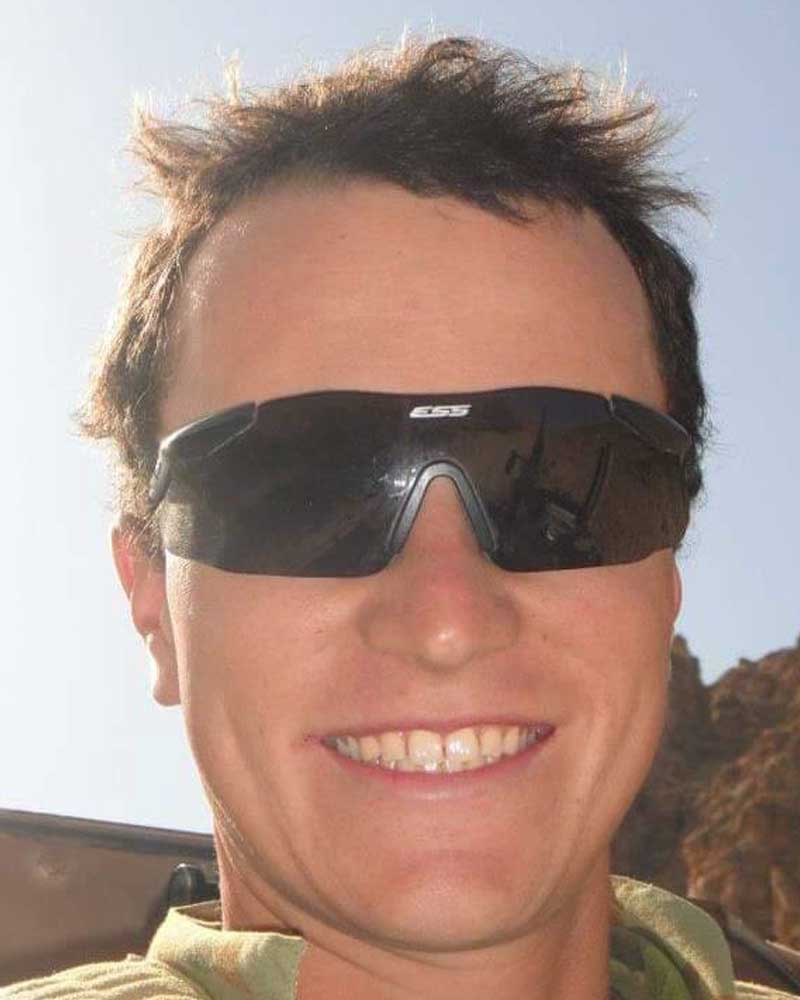 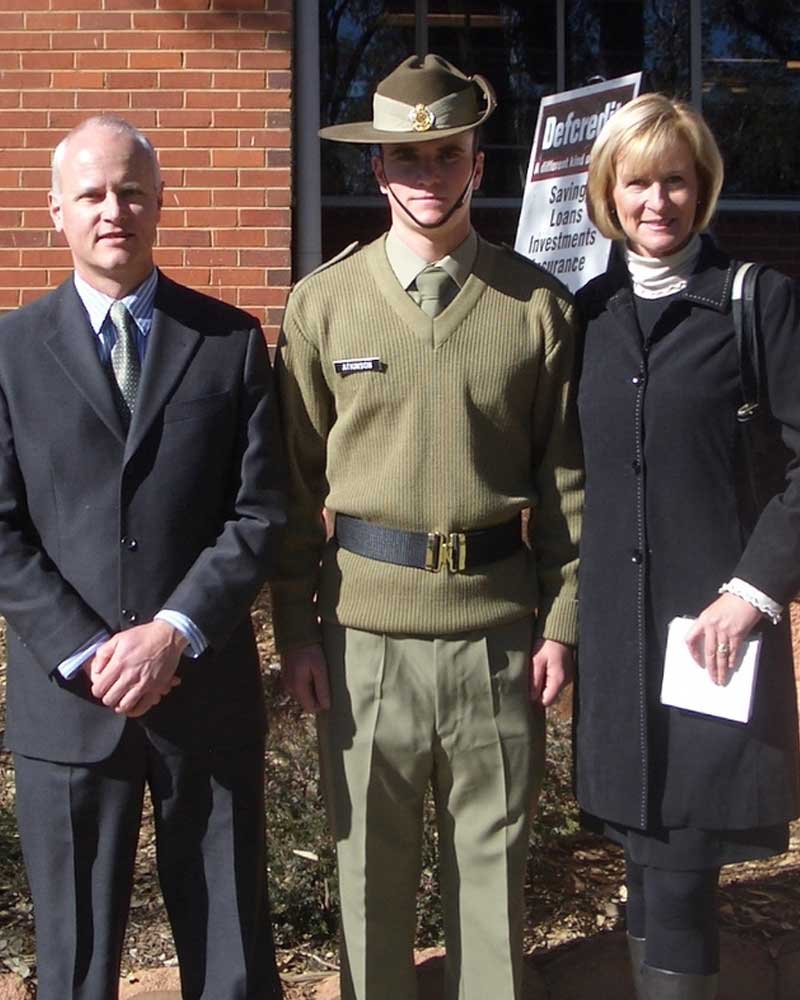 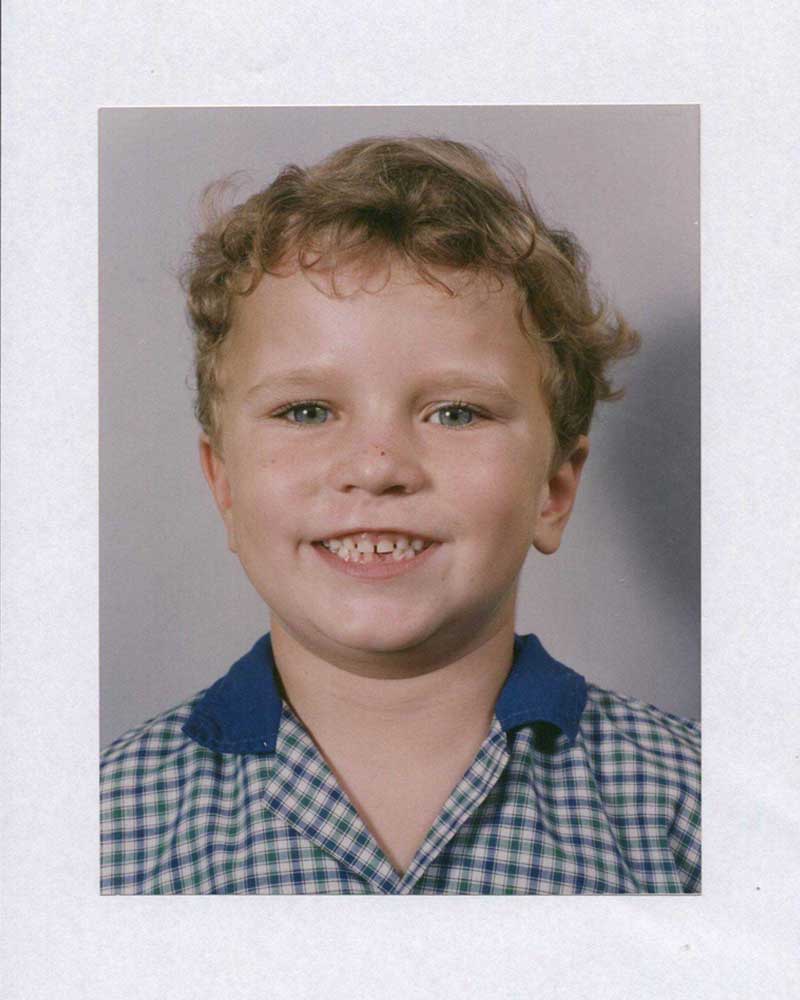 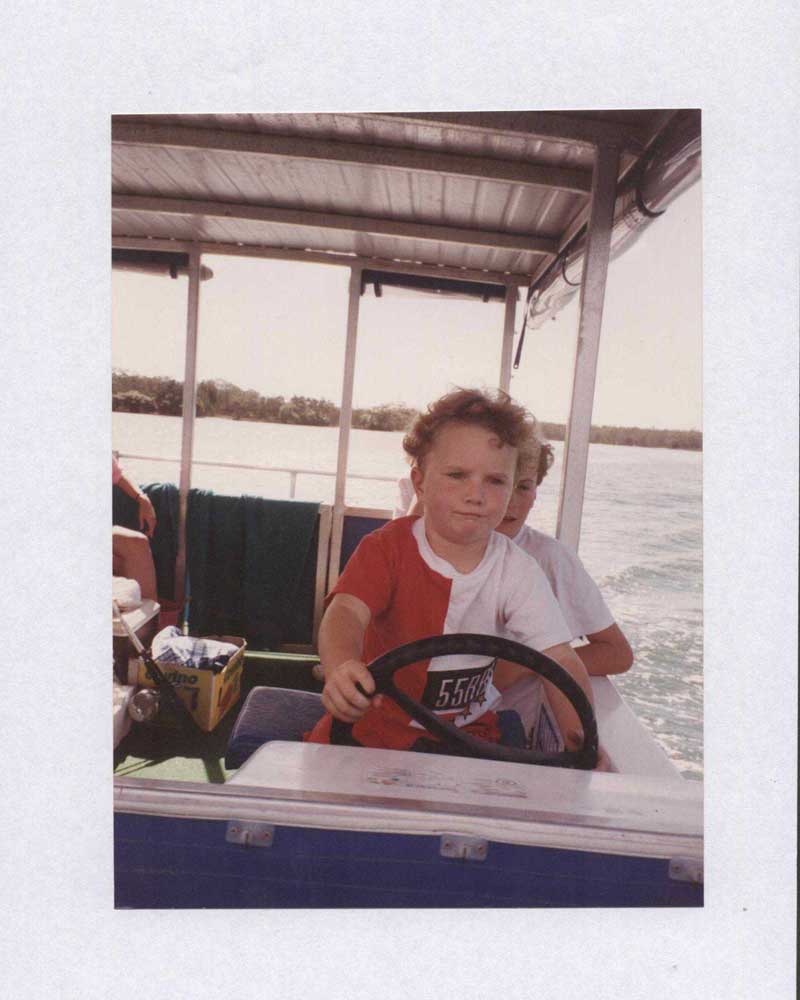 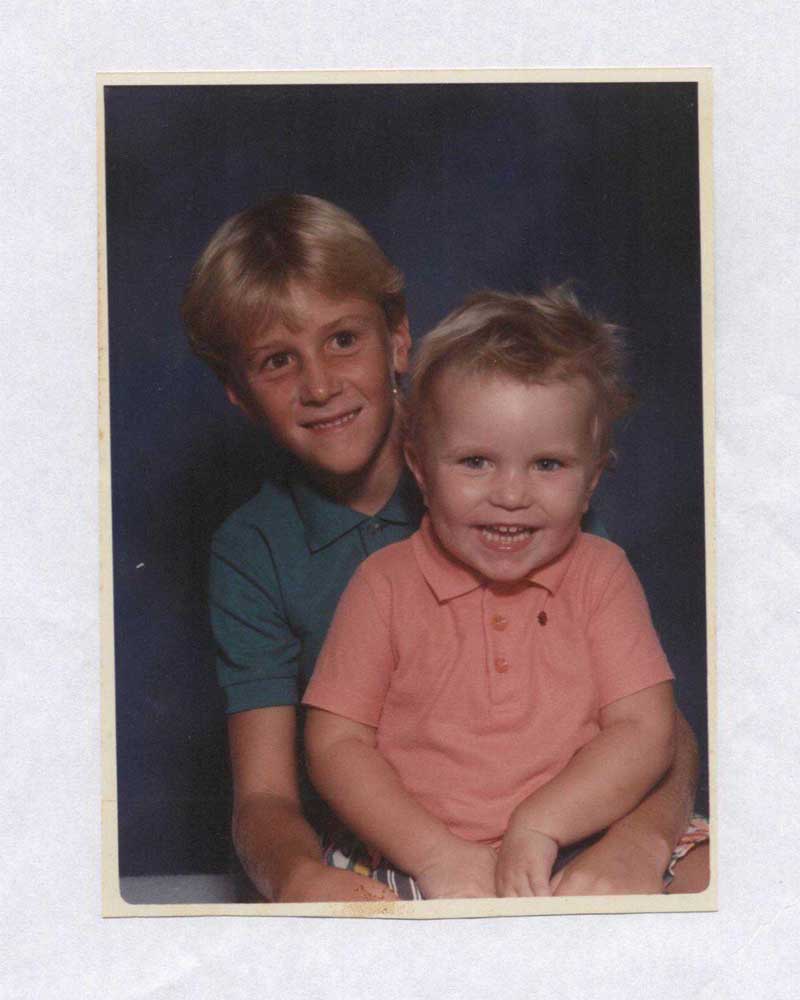 James and Rich were great mates and had some amazing adventures together. When James’ wife Sumah joined the family she and Richard became firm friends. We are pretty sure his nephews and niece would have thought he was a wonderful uncle too. 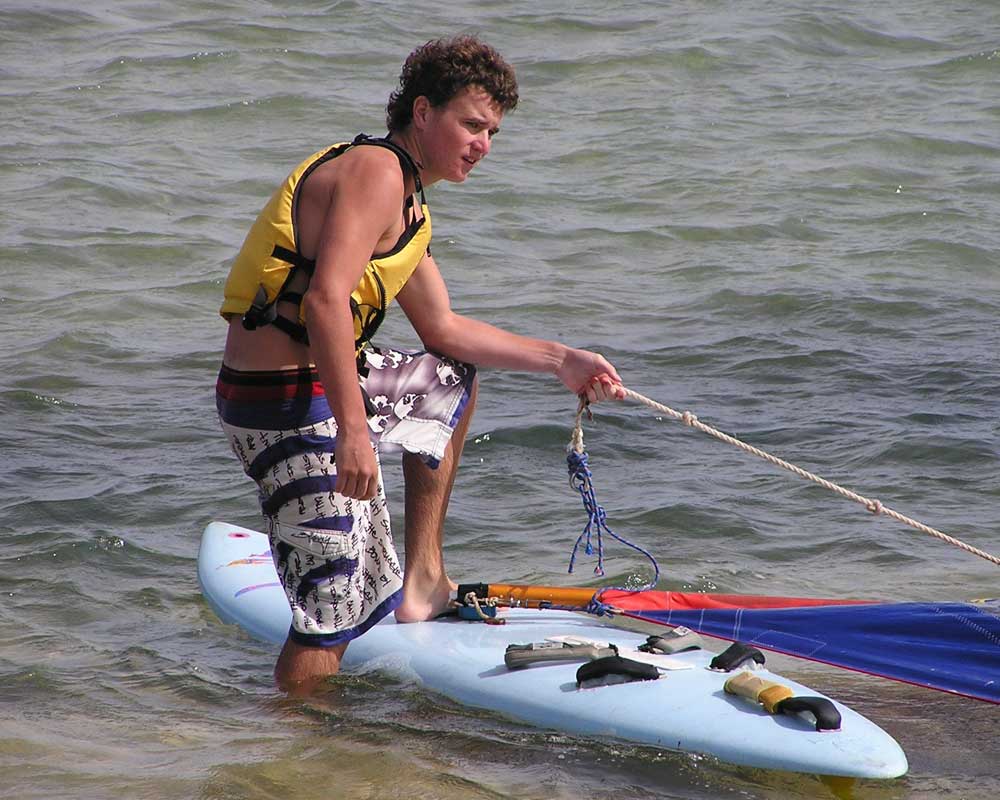 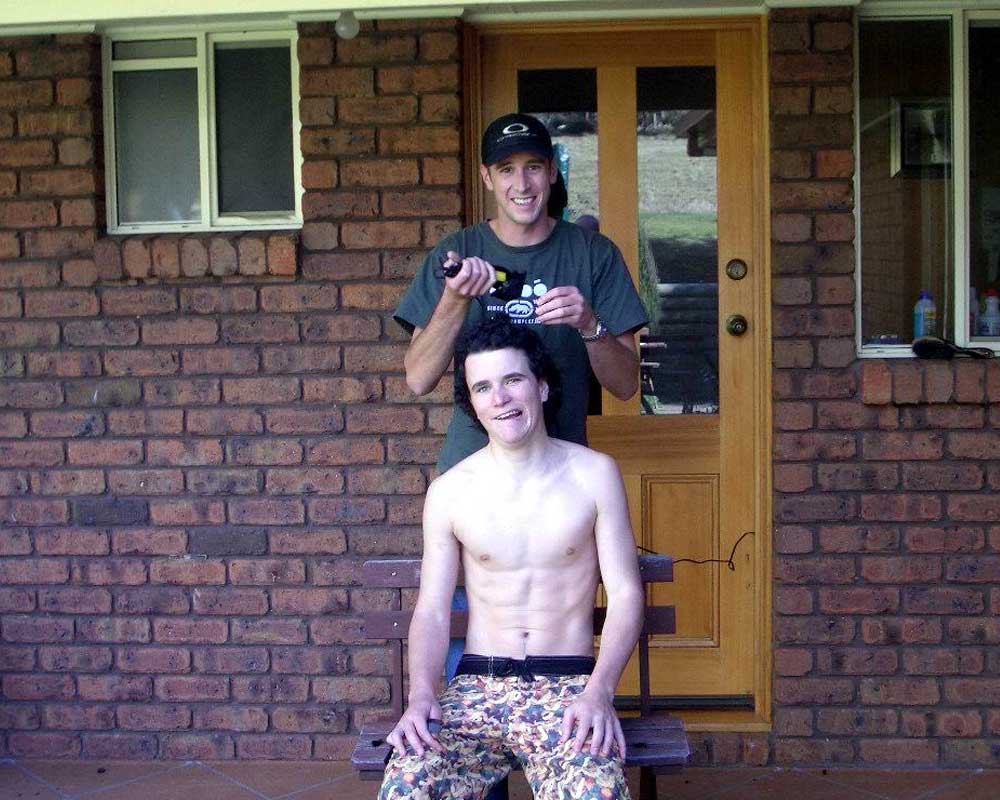 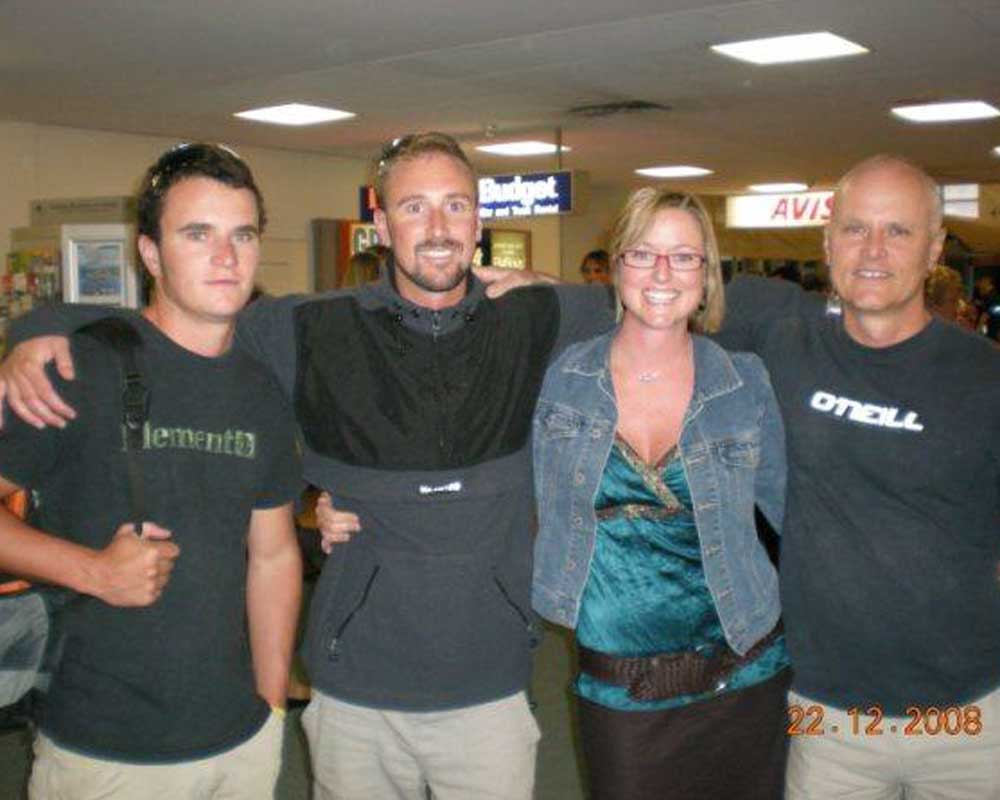 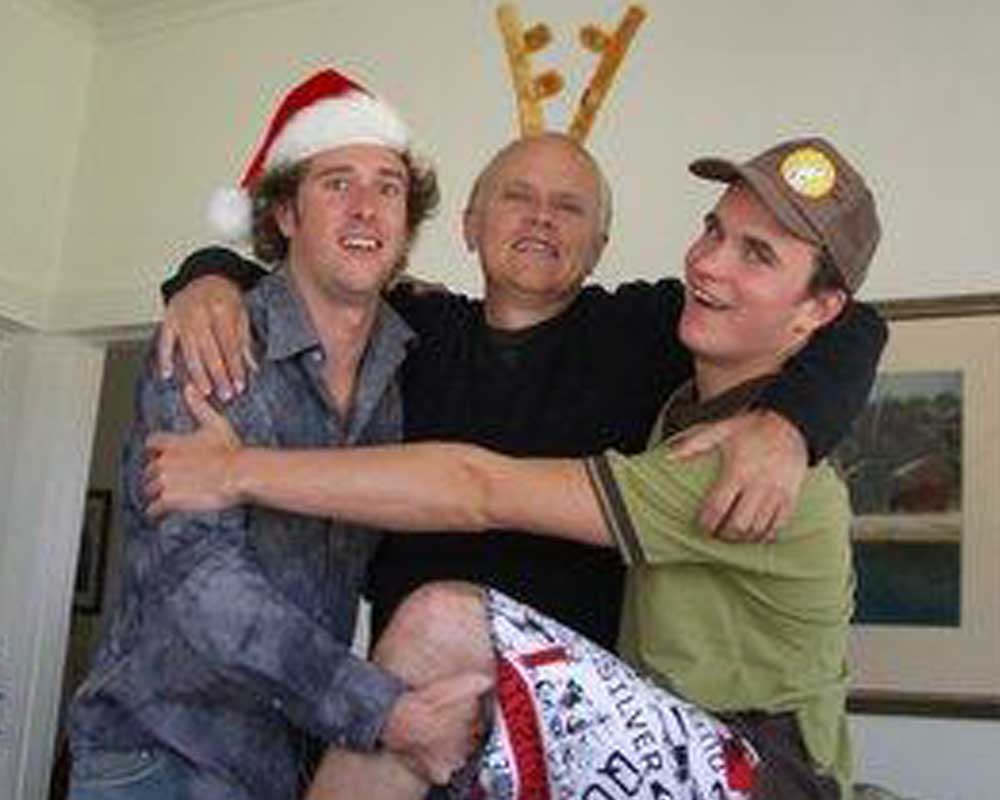 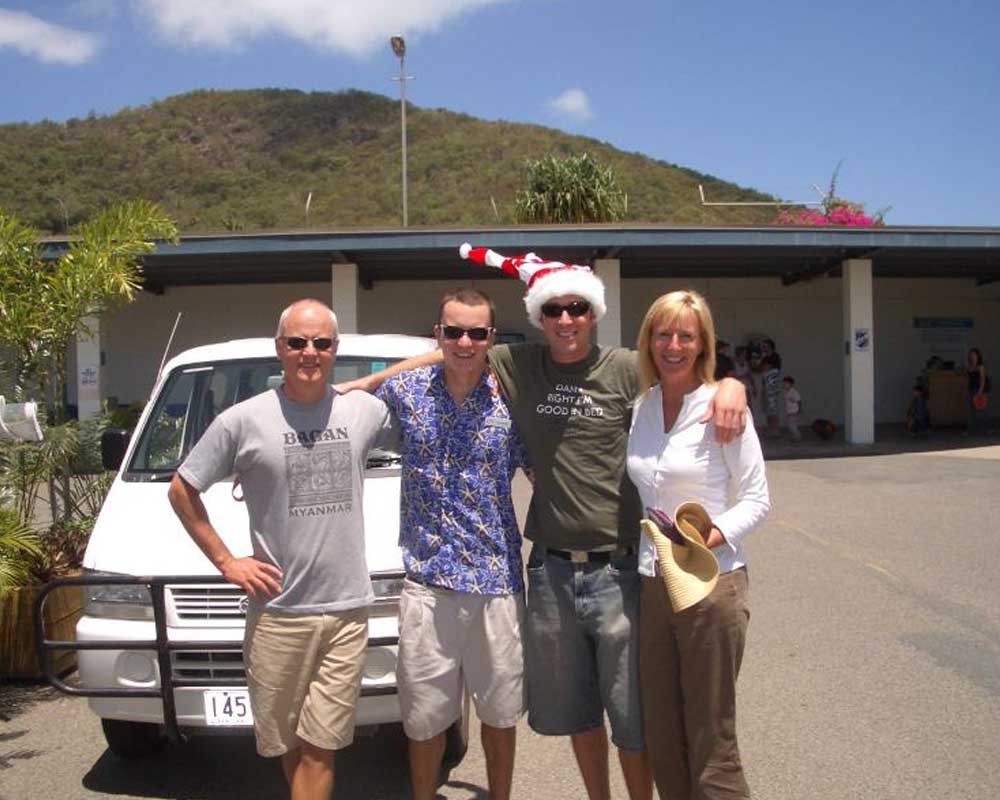 As a family we moved to experience life and for job opportunities. Rich went to primary school in Victoria, PNG, QLD and Tassie. He spent his secondary school years at Launceston Church Grammar School as both a day boy and then a boarder.

To say Rich enjoyed sport is an understatement; he loved sport! He was a busy person and was always keen to kick a ball, hit a ball, bounce a ball, chase a ball,……. I think you have the picture.

Richard was good at building things and wanted to do a trade after leaving school. Actually he was good at pulling things apart and probably needed to learn how to rebuild them! A trade with some adventure thrown in sounded like him. His father Ros had been a Navy doctor so the ADF seemed like the perfect place for him.

Rich signed on to do an ARMY Electrical Apprentiship in mid 2007. During his initial training the lure of the Combat Engineer Corp was too great and he swapped over to become a SAPPER. His next stop was Robertson Barracks outside Darwin and there he met a new bunch of mates plus lovely Dannielle. 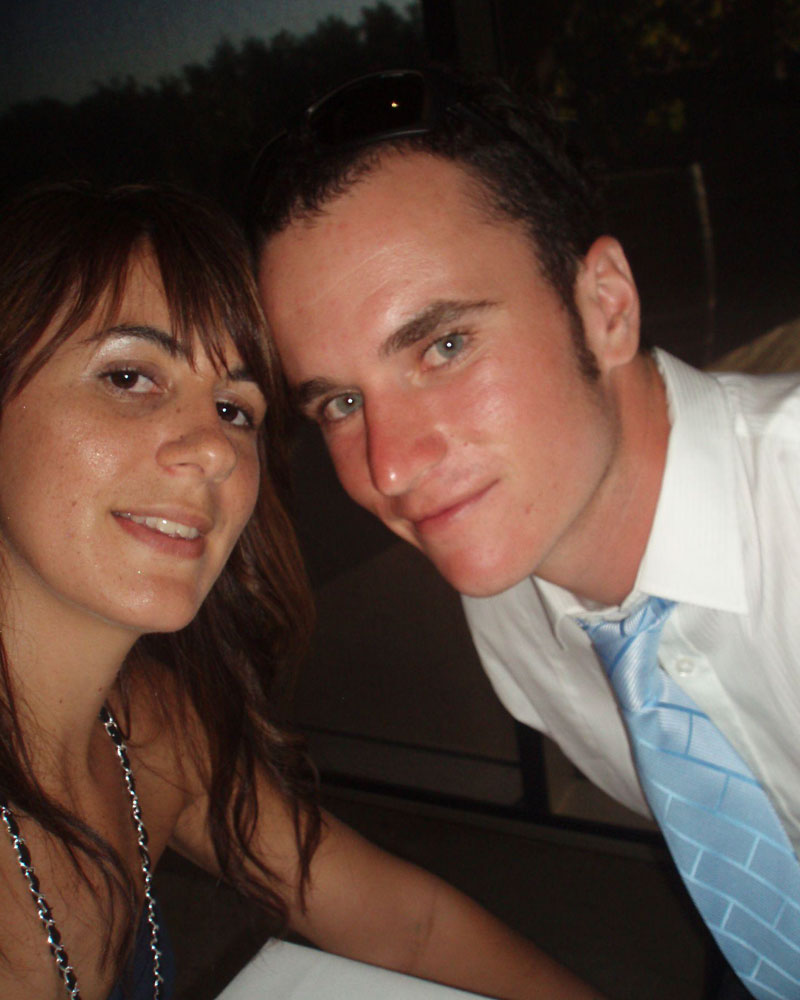 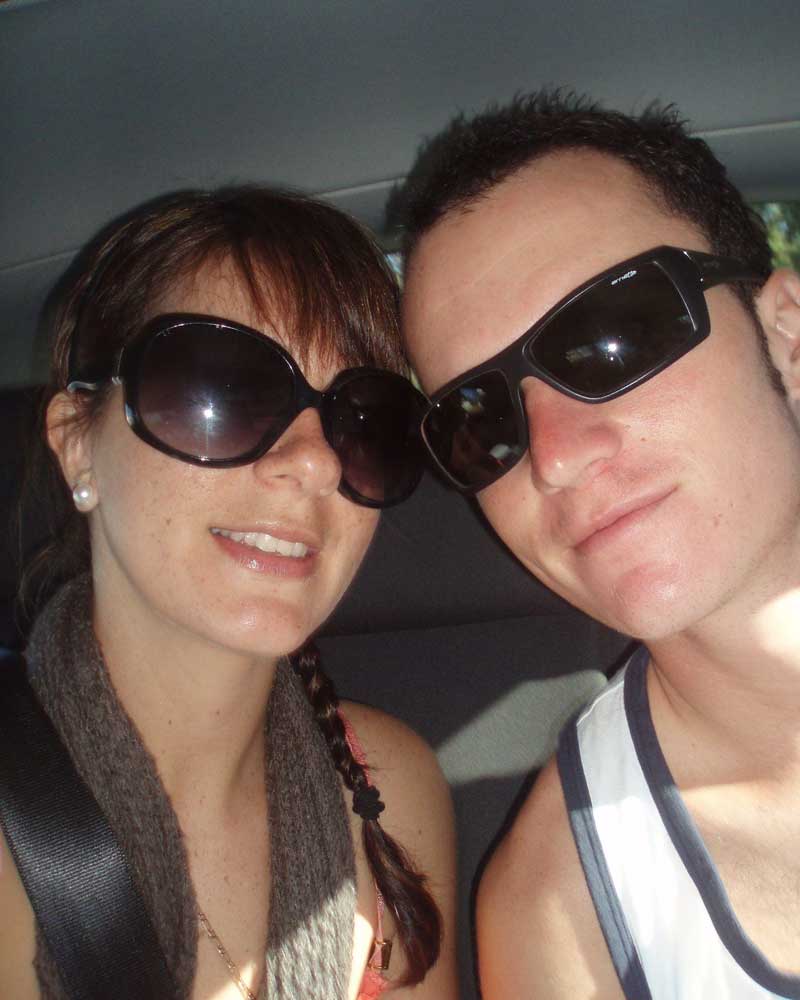 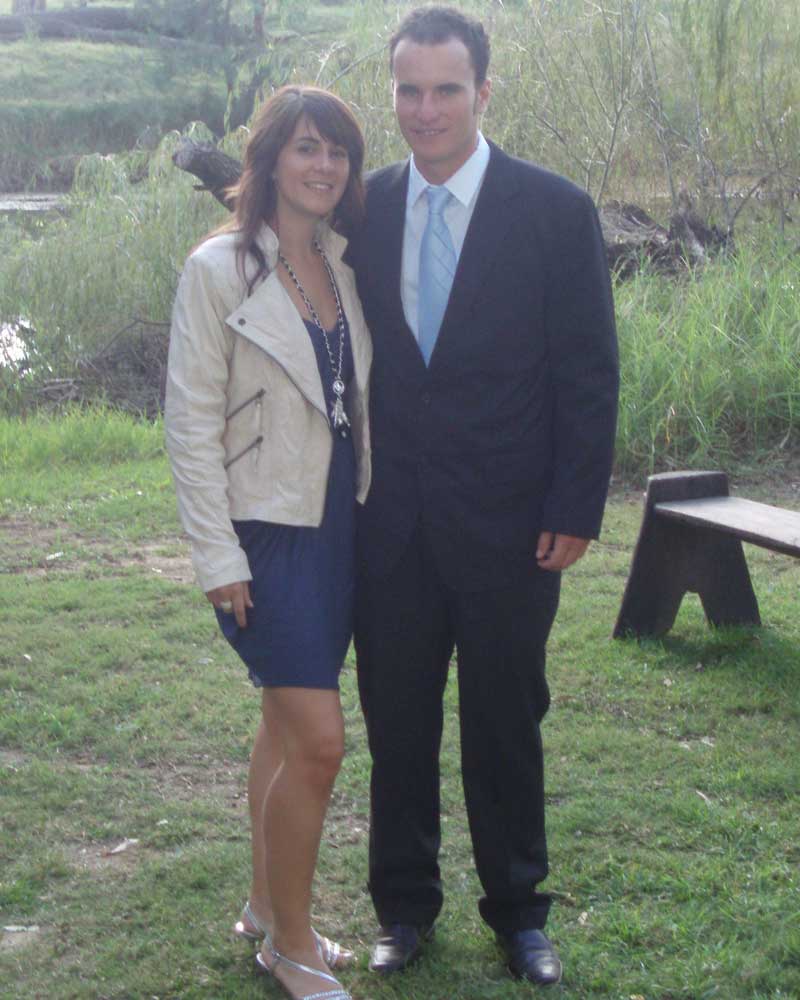 Dannielle was the love of Richard’s life; they complemented each other perfectly. Before Rich left for Afganistan they became engaged much to both their families’ delight.

Rich and his mates deployed to Afganistan in October 2010 and began their mission. We spoke to him as often as possible and he was enjoying himself, achieving some personal goals, and fulfilling his need for adventure. 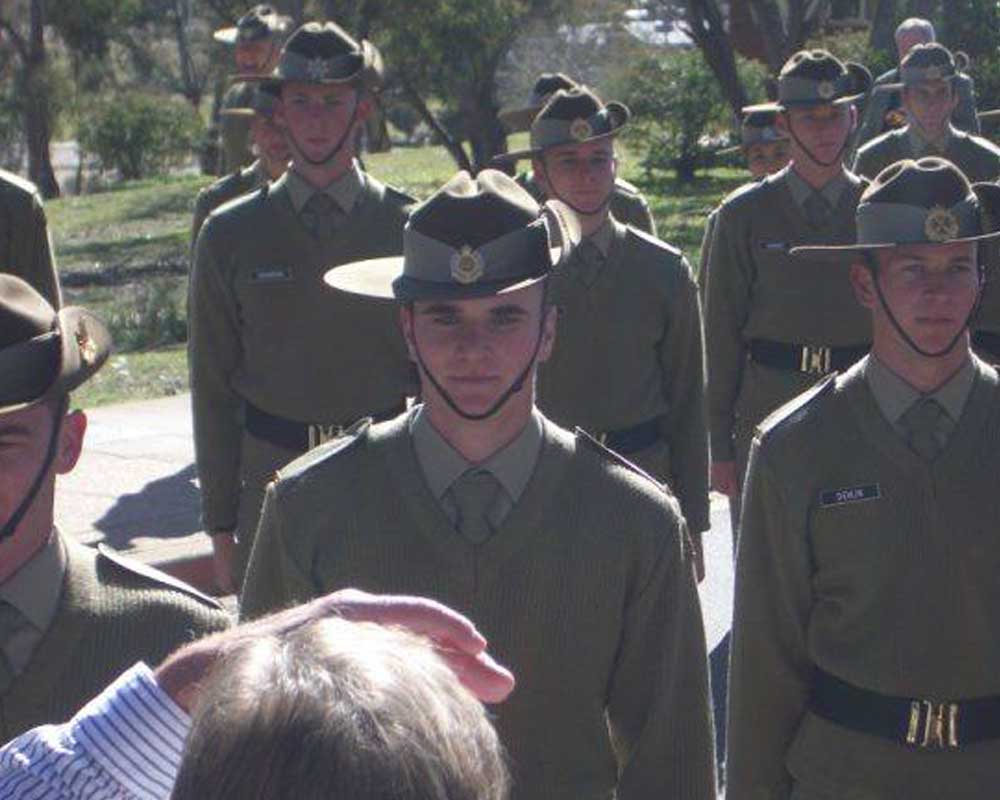 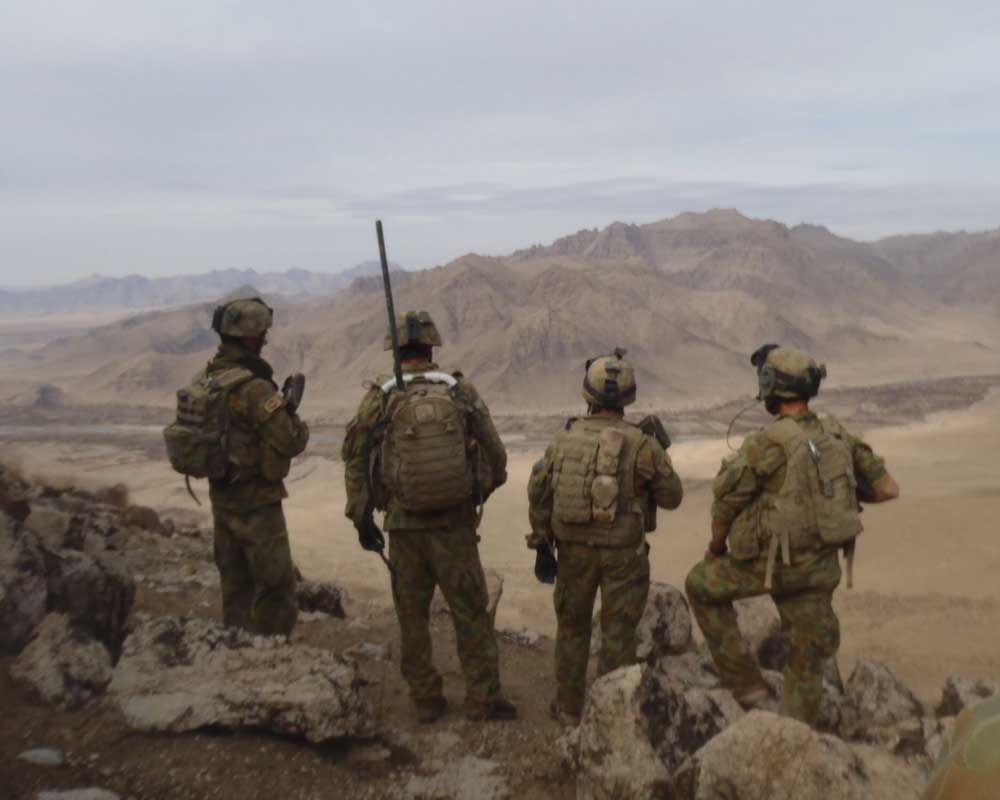 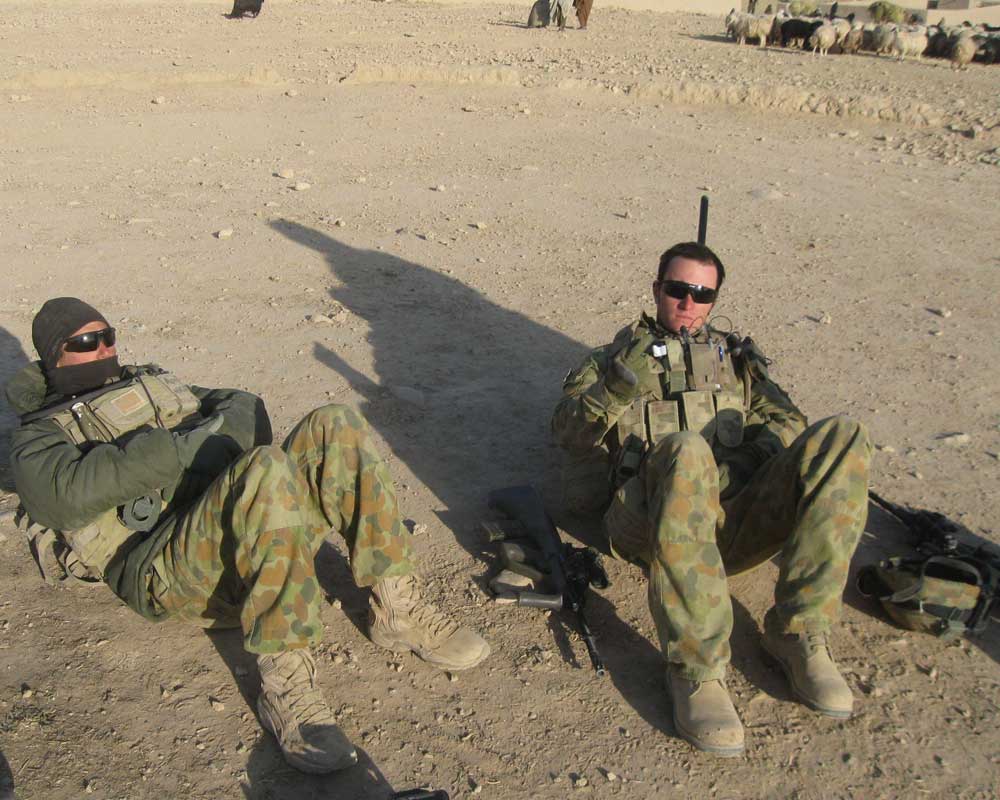 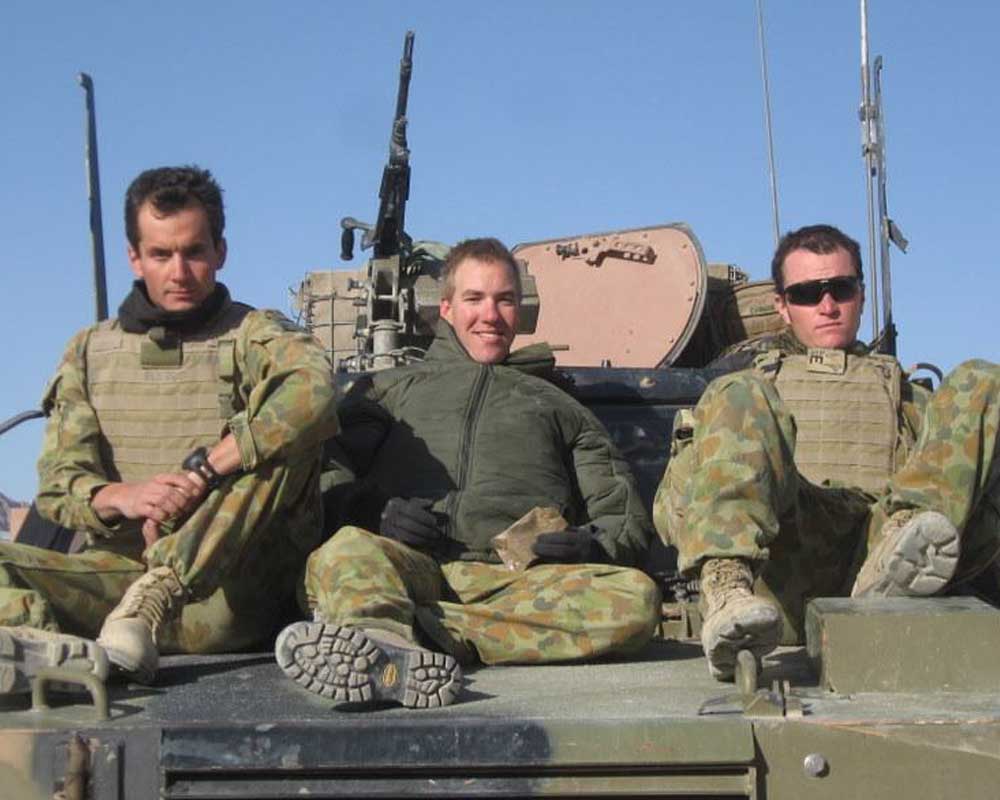 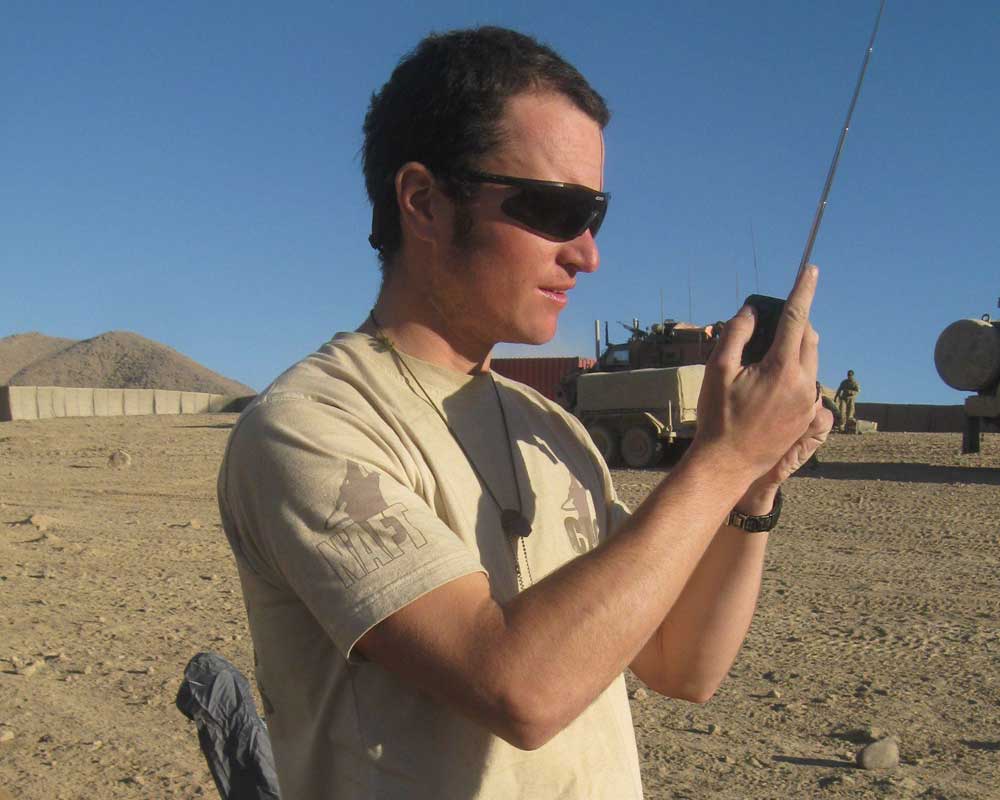 On the 2nd of Febuary 2011 Rich was killed by an IED whilst on patrol in the Tangi Valley. Despite the best of efforts at the scene he died of his injuries. Thank you to those who were with him, and to those who were involved in his evacuation.

He was returned to us at a ramp ceremony in Darwin and then further honoured with a memorial service in his home city of Launceston.

We miss Rich very much and are so very proud of him.