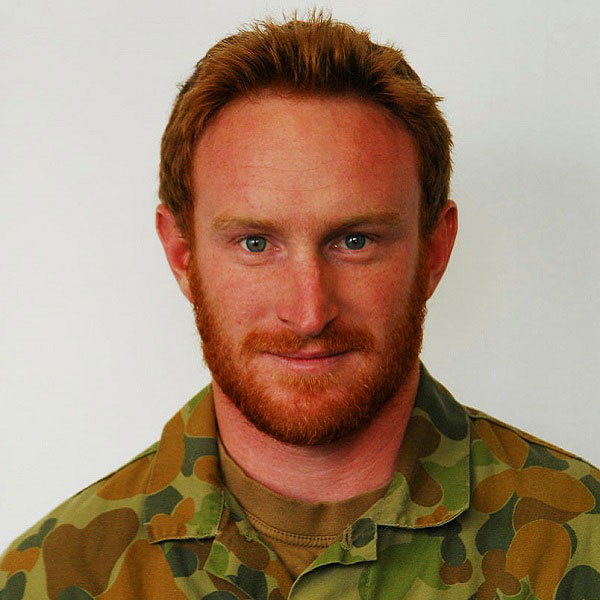 Mike was born in Coffs Harbour but spent most of his life growing up in the Northern Tablelands. He was only 7 months old when we moved to Tamworth, where we lived for nine years. Mike was an outgoing and friendly child who loved building things from cubbies to Lego creations. Ken’s work meant a year in Walcha before we finally settled at Arding, 15 minutes south of Armidale. 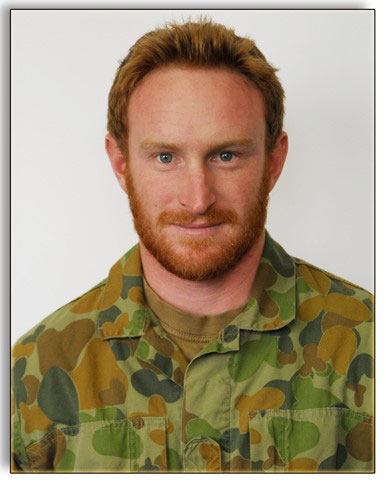 Mike was 9 years old when we moved to Arding and his huge delight was learning to ride horses. After graduating from the classic grey pony, Mike went on to cajole, control and make friends with some challenging steeds. However, eventually, Monty, a quarter horse, came into his life and they were a team until the day Mike died. Monty jumped, played polocrosse, tent pegged and even did dressage, although the latter was not a favourite for either of them. Their big love was polocrosse and Monty needed little encouragement from his rider to push another horse off the ball! 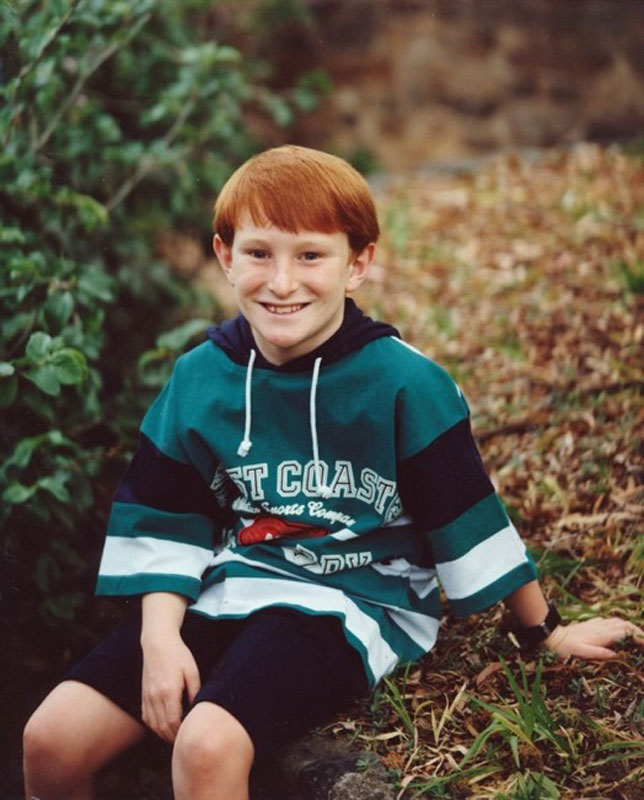 Mike loved growing up in the rural environment the family had at Arding. Neighbours on adjoining land would often ask the boys to help with mustering and stock work. This was always greeted with much enthusiasm. Weekends usually included sport and monthly pony club events and, later, polocrosse carnivals. 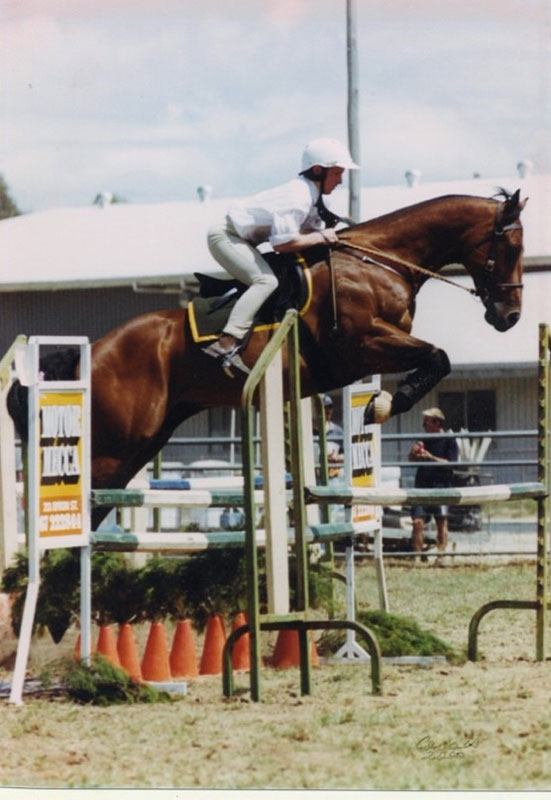 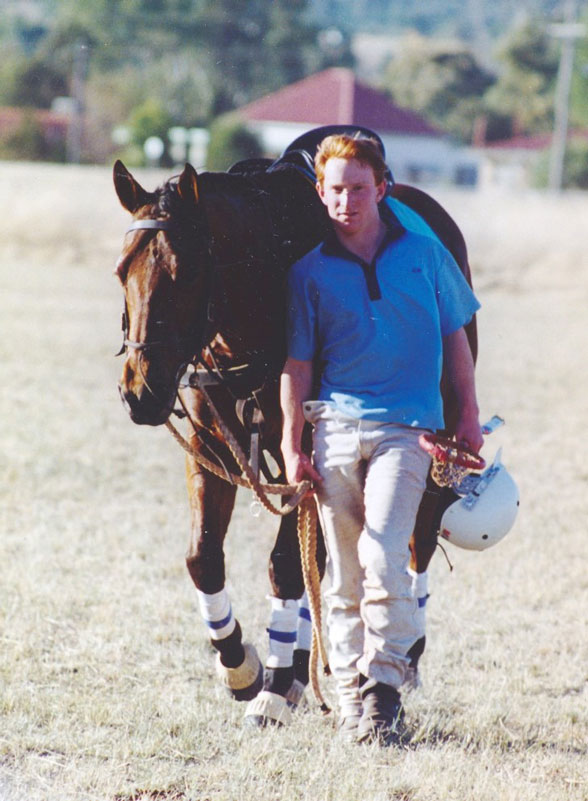 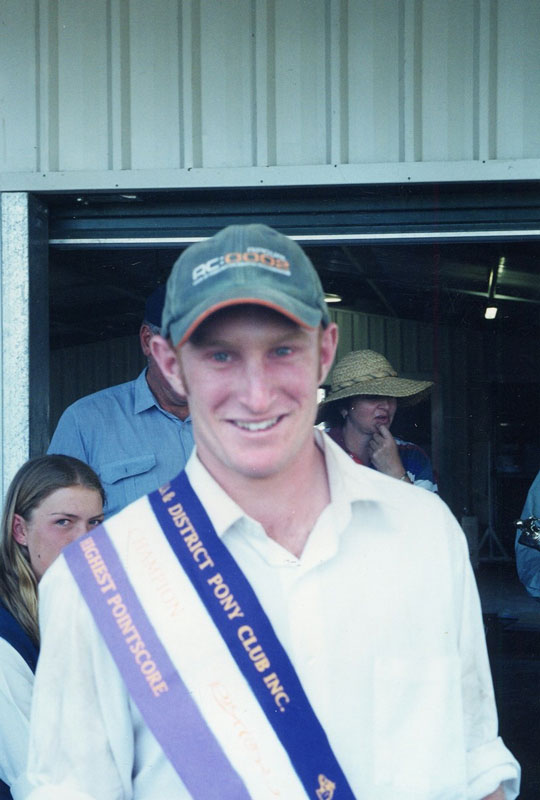 Mike did very well academically and also learned piano. He loved sport and would have a go at most things. He was a keen squash player, enjoyed archery and kyaking, and swam competitively (as he did most things) and had a special love for rugby union, which he continued to enjoy at ADFA and Duntroon. 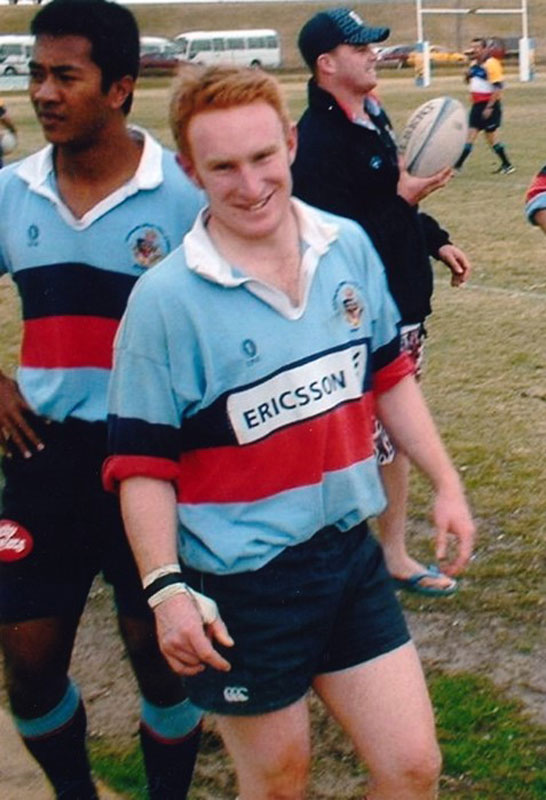 In his latter teenage years, he took up surfing and this was an interest he continued to pursue both on his own and with mates. He felt he was ‘living the dream’ when he moved into his apartment at Cronulla with easy access to the surf. 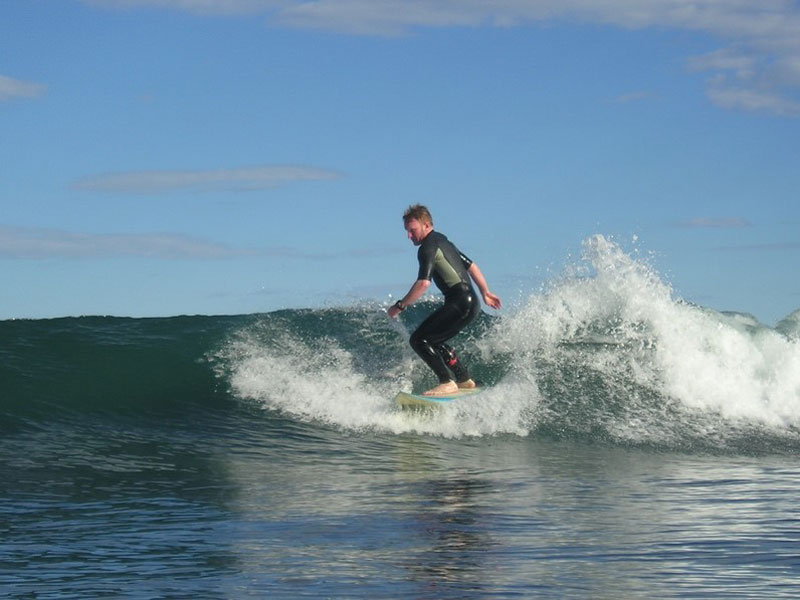 Mike would do anything possible to catch up with a mate and always gave the impression that it was wrong to start a party without him! His empathy and loyalty were extended to family as well, highlighted by the fabulous support he gave us when we undertook guardianship of two children and the fostering of a third whilst he was at ADFA. Mike was wonderful with the children and Nyah, who is now our daughter, remembers a much-loved brother. In nearly every photo we have of them together, she is in Mike’s arms or on his shoulders. He was always ready for a game or a bit of fun and, along with his brother Dan, this usually escalated to full on water or food fights. Determined to counteract the sedateness required of Nyah living with older parents, Mike took responsibility for teaching Nyah how to run up the travelator in the shopping centre the opposite direction to that intended and other behaviours frowned upon by the parents! 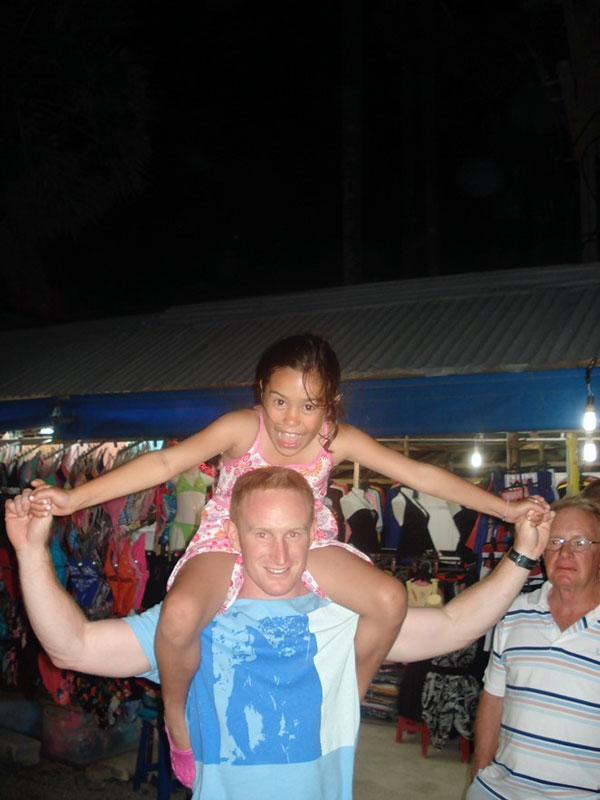 Mike enjoyed a challenge and was always looking for the next one – whether in sport, at work, or in life, but one of the things we most admired in Mike was his ability to empathise with other people’s challenges and be prepared to help if he could. He gained a lot of pleasure in helping others to succeed or to further develop a skill and, on more than one occasion, predicted he would probably end up a teacher. 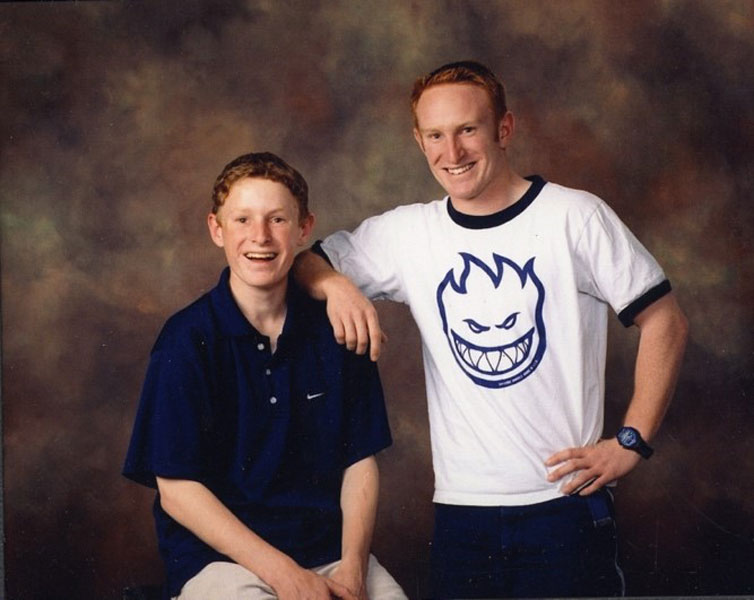 Mike had a great sense of humour, which probably saved him more times than we can count. We miss indescribably the way our boys bounced off each other and the antics with their little sister that cracked us up so much. We are so lucky that he loved to keep in touch and communicated so well. We have cherished cards and emails from times when he wasn’t able to call, such as his two earlier deployments to East Timor. We have treasured cards in which Mike states: ‘I could not have hoped for a better childhood’ and ‘I just had a detailed and intrusive interview for a security clearance yesterday and being able to honestly describe how perfect my family is was a proud moment and made me reflect on how lucky I am’. 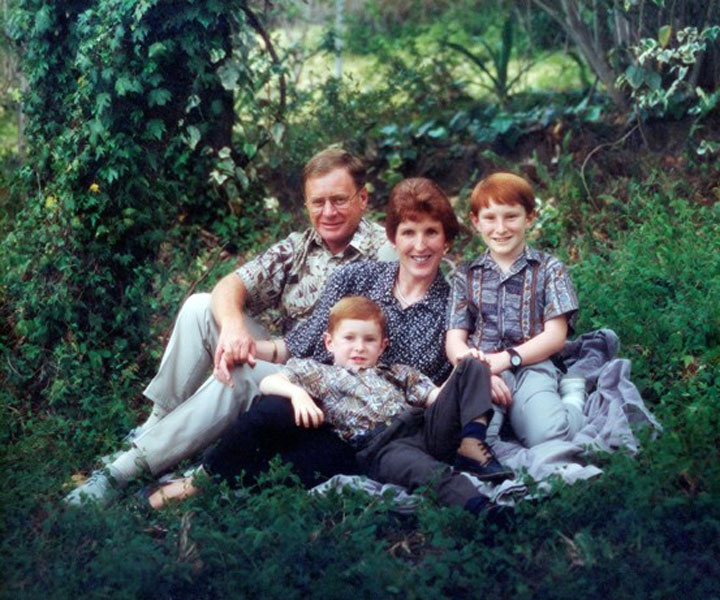 We miss Mike badly but feel lucky and privileged to have been Mike’s parents. We are grateful every day to have had Mike in our lives and to have experienced all the joy, fun and friendships he created. 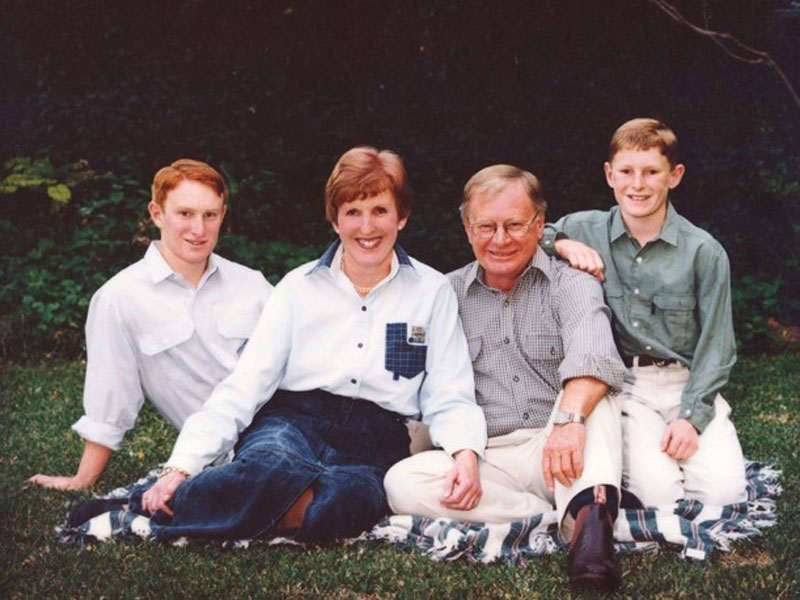 Mike was 3 and a half years older than me, so growing up I generally played the role of the annoying little brother pretty well. For as long as I can remember, if Mike was doing something, I had to be doing it. This usually came from good intent of just trying to keep up with him and his mates, although was often to my detriment or at least scaring mum when it involved horses.

After he joined the Army, nothing really changed, I finished school and followed the same path. I could see how proud he was of his chosen career and I wanted the same thing, plus I was still trying to catch up to him. Our relationship only strengthened when I joined the Army, maybe I finally felt the mutual respect rather than just me looking up to him, although I know that he had and would always be there for me regardless of what I chose to do.

He was the bloke that was always there when I needed him, and even when geographically separated he would always say “I’m only a plane ride away mate”. Not a phone call, but a plane ride, and I never doubted he meant it. I have missed his arm around me when buying me a beer, telling a story or teaming up against the parents. I miss his enthusiasm for life and truly hope that I can live a life he would be proud of and not waste a minute. 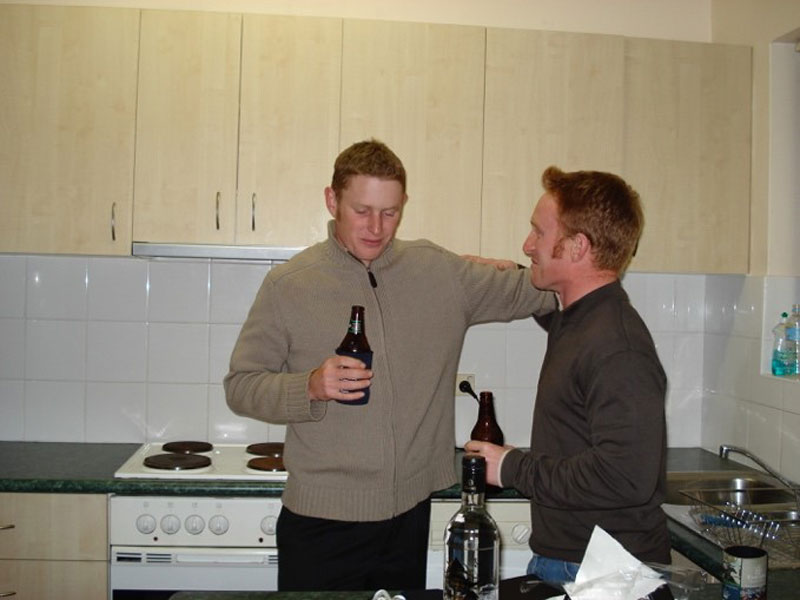 He was my brother and my best mate, I will always remember him, love him and be so grateful for the time I had with him. There’s no one else like him but the calibre of his mates and their continued loyalty and support are a constant reminder to me of just how good a bloke he was and the impact he was able to have on so many people.

I hope everyone at some point in their life gets to have a mate like Fuss. An enduring taste for adventure, he loved living life to its fullest and dragging his mates along for the ride. An avid horseman, rugby player and surfer, Fuss was a fierce competitor who loved winning. That competitive spirit flowed into all aspects of your life and made you the champion that you were. I’ll be eternally grateful that you were in my life. I’ll never forget you. 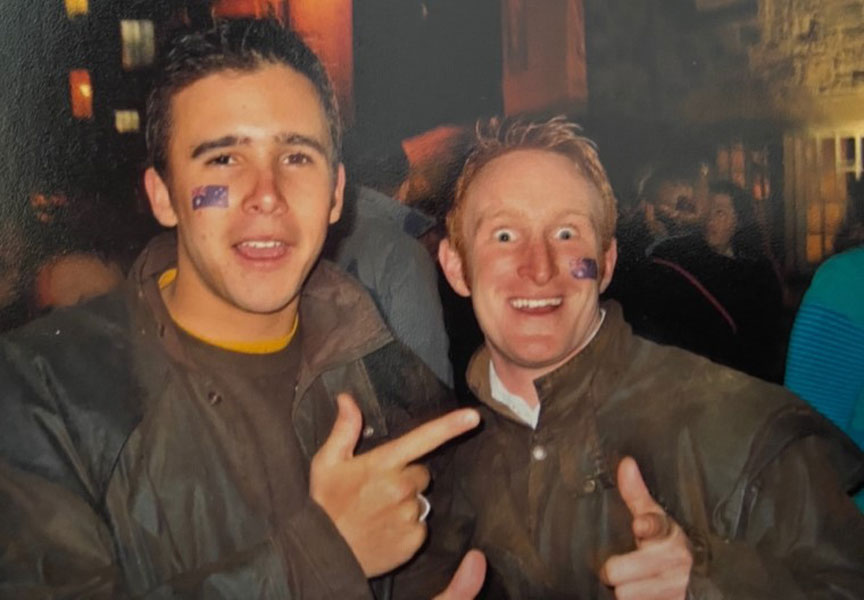 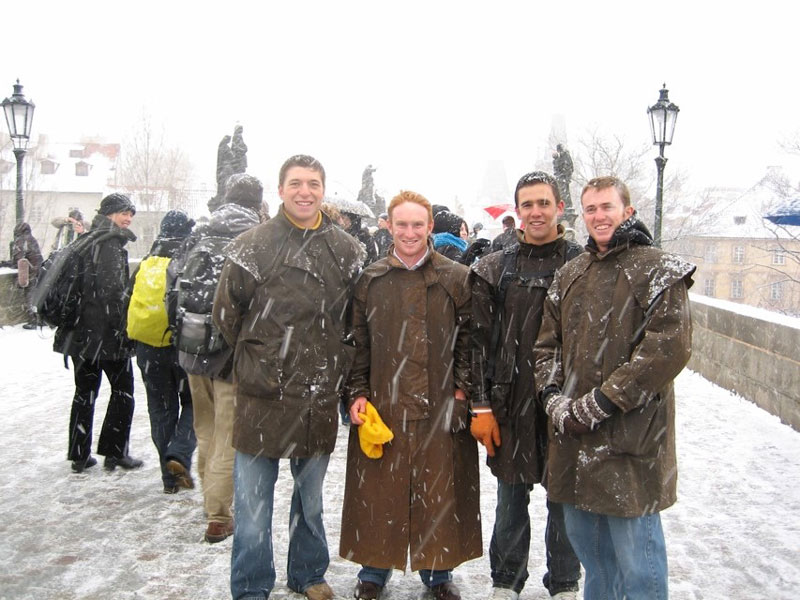 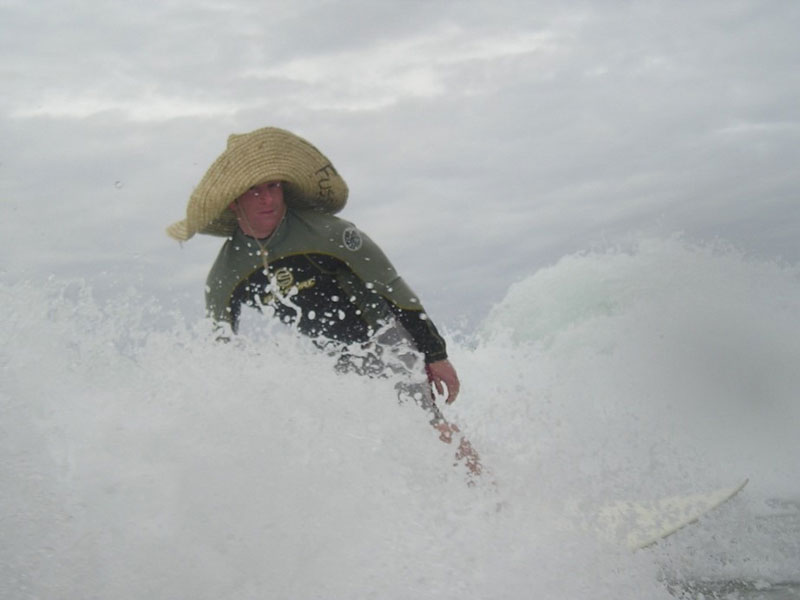 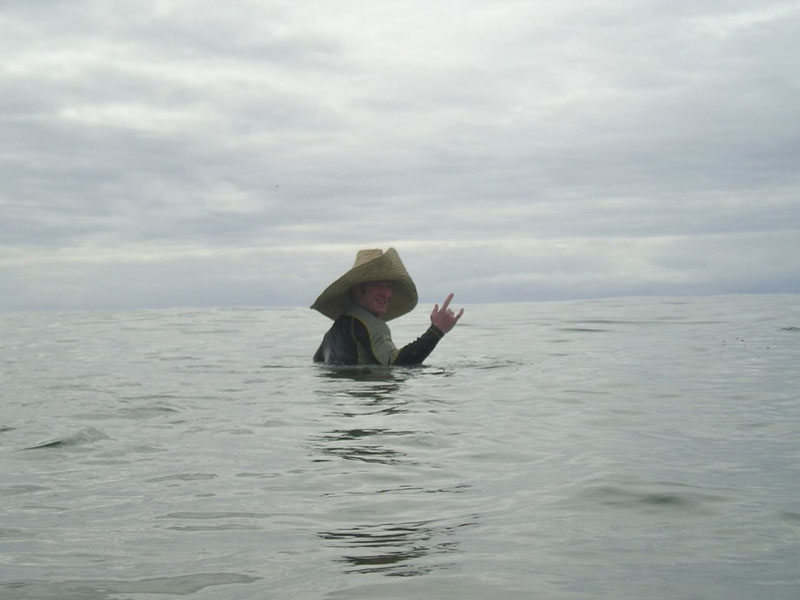 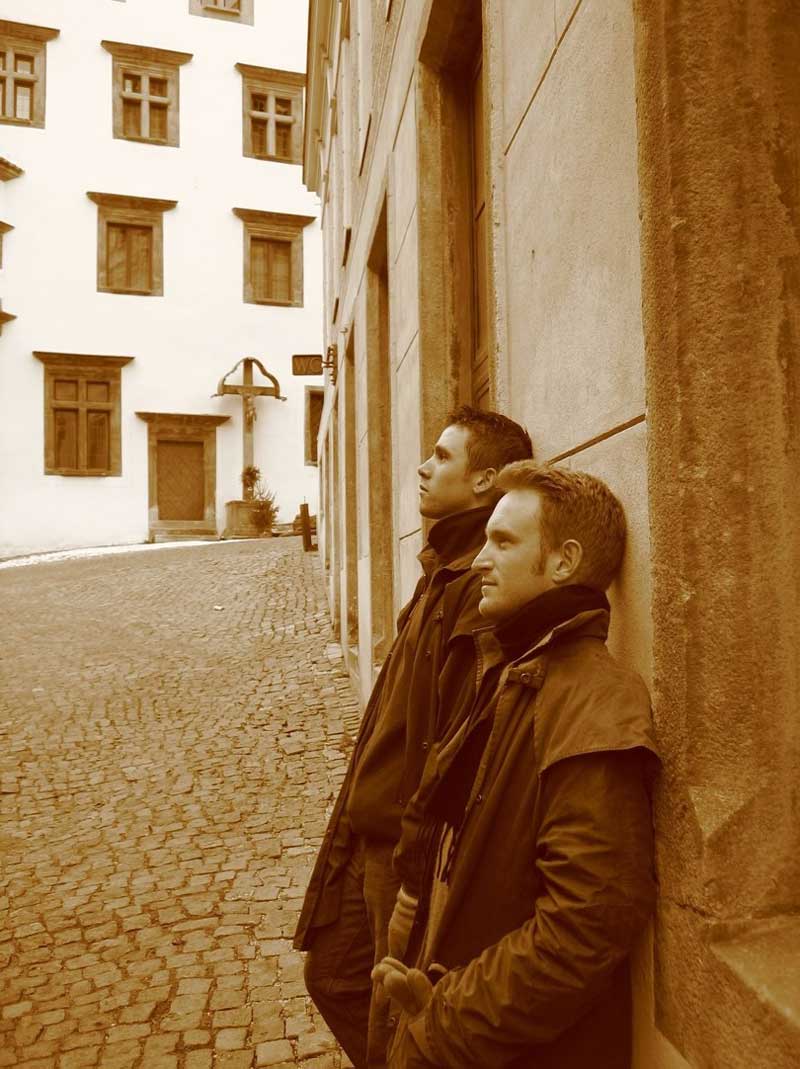 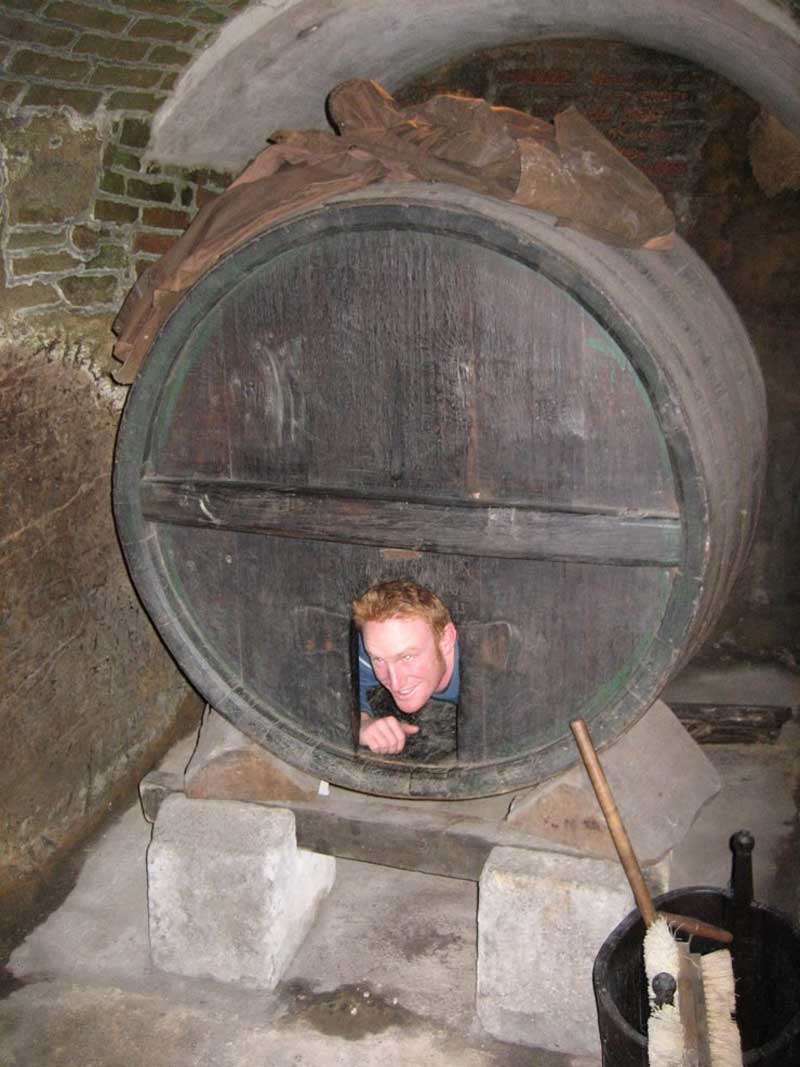 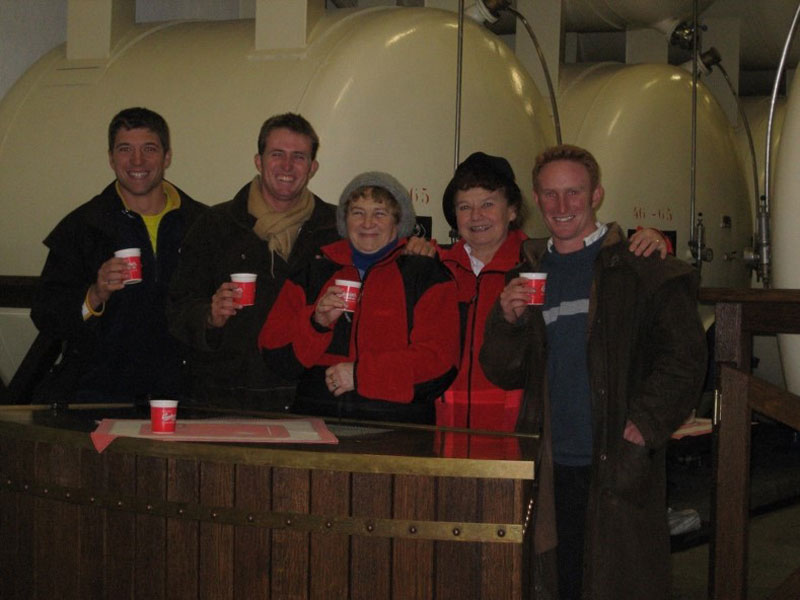 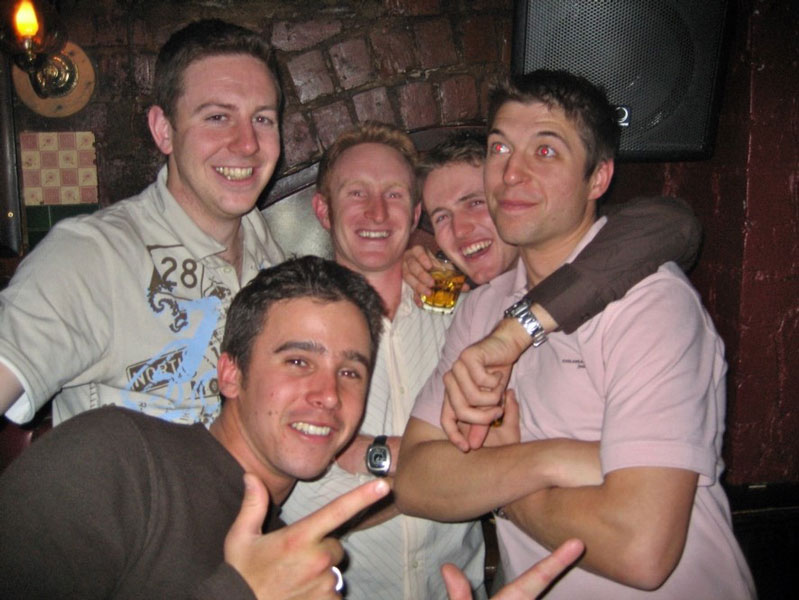 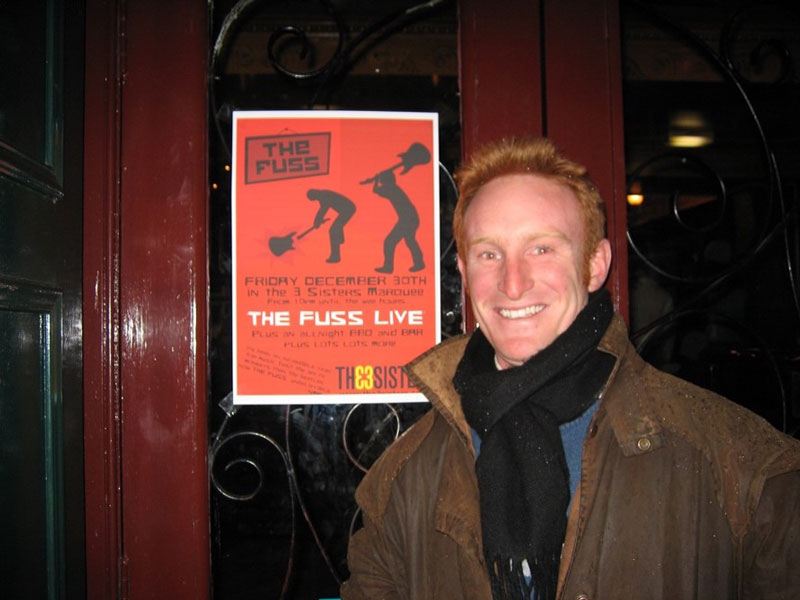