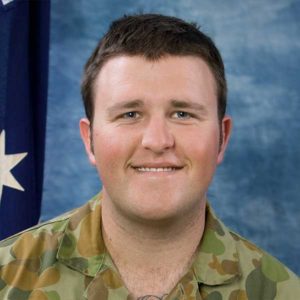 Private Bewes leaves behind his loving parents, sister and partner, who are currently receiving support from Defence.

Private Bewes was born in Kogarah, New South Wales in 1986. He joined the Army in 2005 and in the same year successfully completed his recruit and infantry basic training prior to being posted to the 6th Battalion, The Royal Australian Regiment. This was his second deployment to the Middle East.

Private Bewes was qualified in Direct Fire Support Weapons (DFSW), Combat First Aid and as a driver of the Protected Mobility Vehicle.

During Private Bewes’ service in the Australian Army, he deployed on the following Operations;

Personal Statement from the Family and Partner of Private Nathan Bewes

The following statement was released on behalf of Private Bewes’ father, Gary Bewes, his mother, Kaye Bewes, and his sister, Stephanie Bewes:

Nathan was inspired by the family’s history of military and community service.  Nathan joined the Army Cadets at age 13 and by 15-years-old he was a cadet under officer.  The army was his life-long passion.  It was all he wanted to do.

When he was on leave from Afghanistan in June all he could talk about was getting back to the deployment and his mates.

Nathan was a loyal friend and always cared for his mates.  He just loved to look after people.  At his 21st birthday party we could not get over such camaraderie between young men.  We could not believe that such mateship could exist between young men in this day and age.

Nathan was a loving son, a caring bother and a passionate partner to Alice.  We are missing him dearly.

The following statement was released on behalf of Private Bewes’ partner, Alice Walsh:

Nate was my best friend, my soul mate, the one I knew I’d be with for the rest of my life. He was an amazing mate to our many friends and was loved by everyone. He always made me laugh and I have never loved anyone so much. He was an excellent soldier who was willing to put his life in danger along with his mates from Team 3 for the people of Australia. I will miss my Bewesy for the rest of my life.

While your loved one comes home to you every day there are others who are worrying if there will be another day. Soldier’s families be proud, as they are out changing the world, making history and putting their lives on the line for Australia.

Take one minute out of your day to pray or wish upon a star for a soldier so that they may all come back home safely one day to his/her family.

I love and miss you Nate. 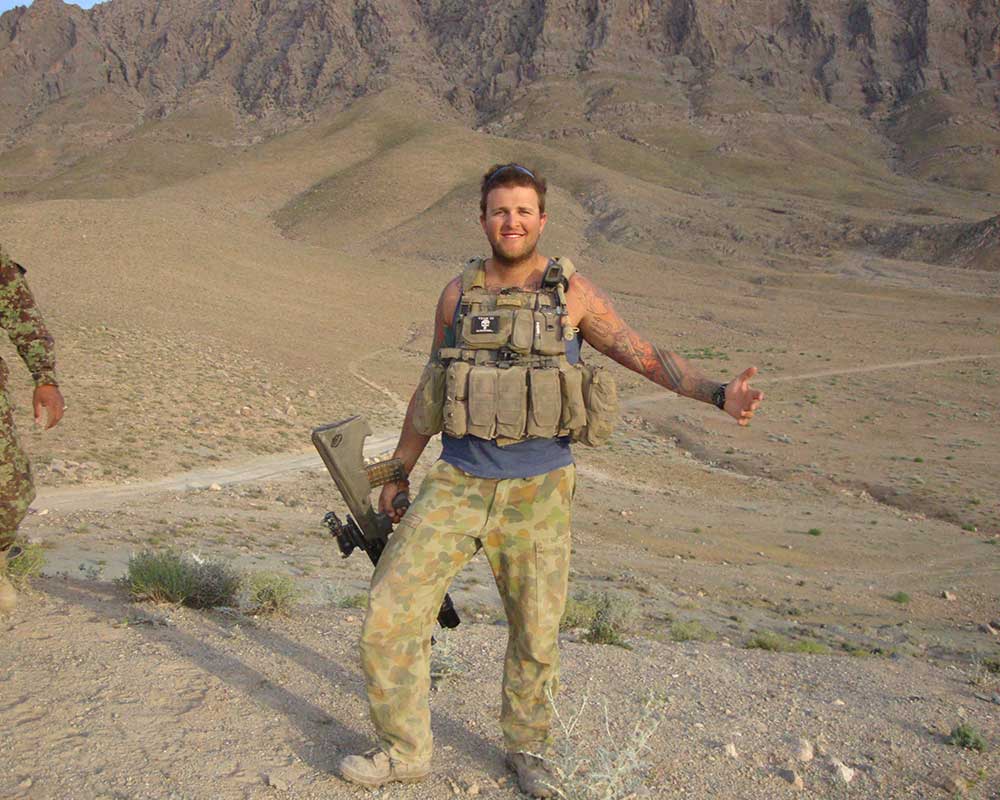 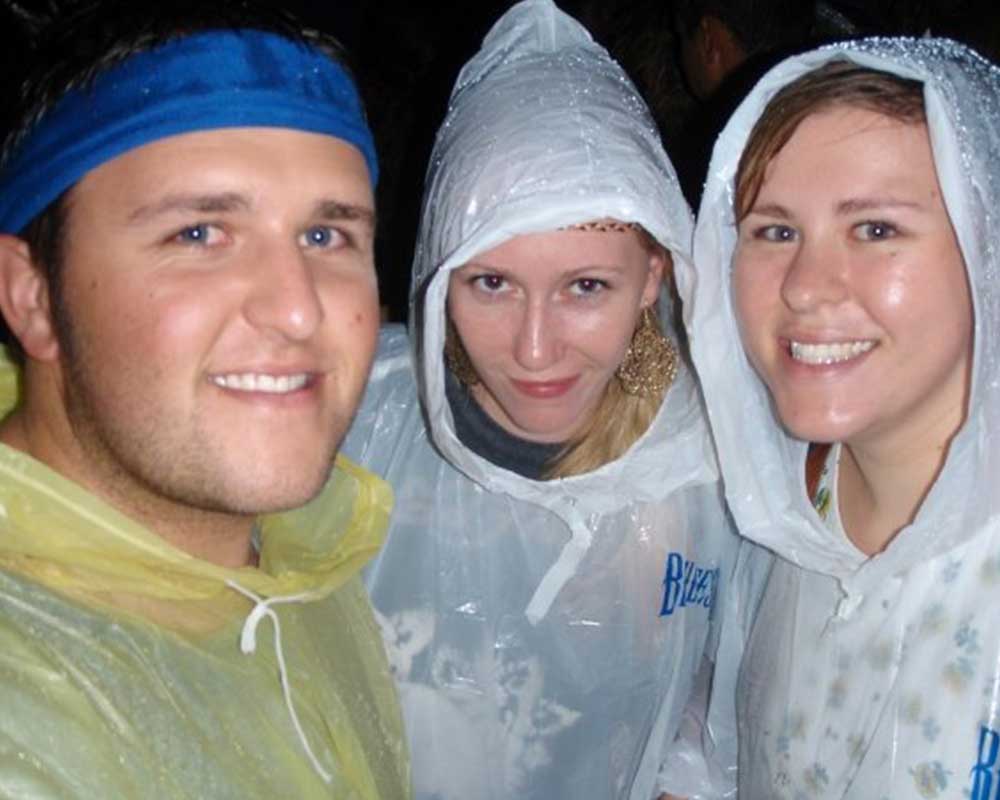 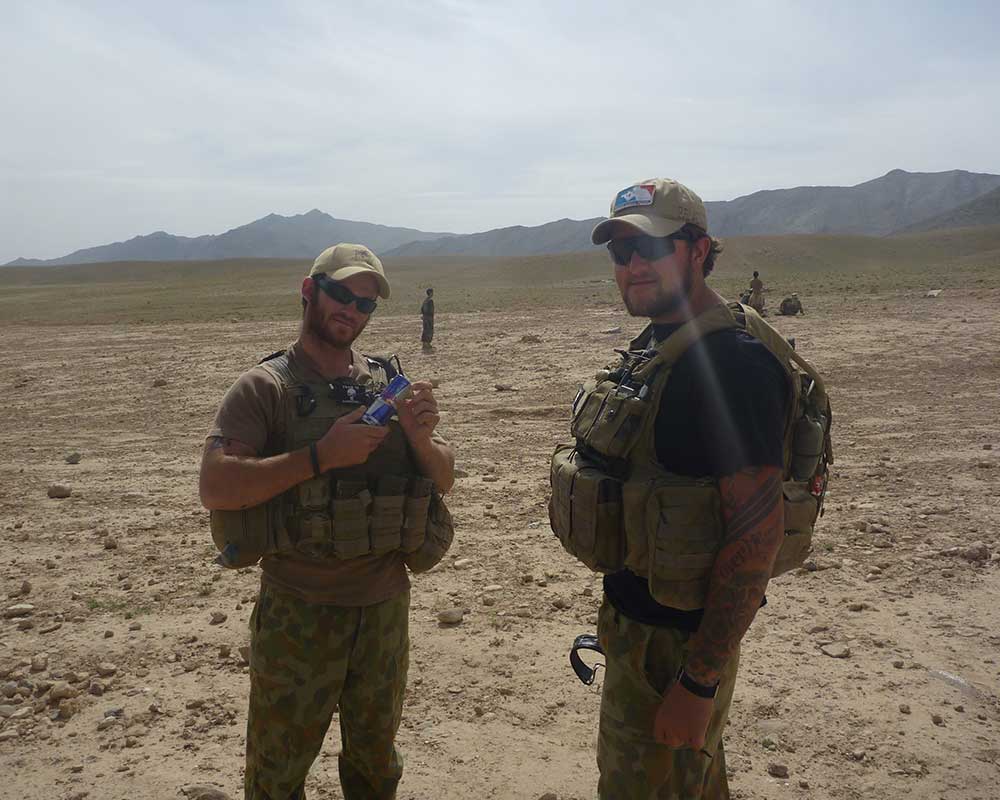 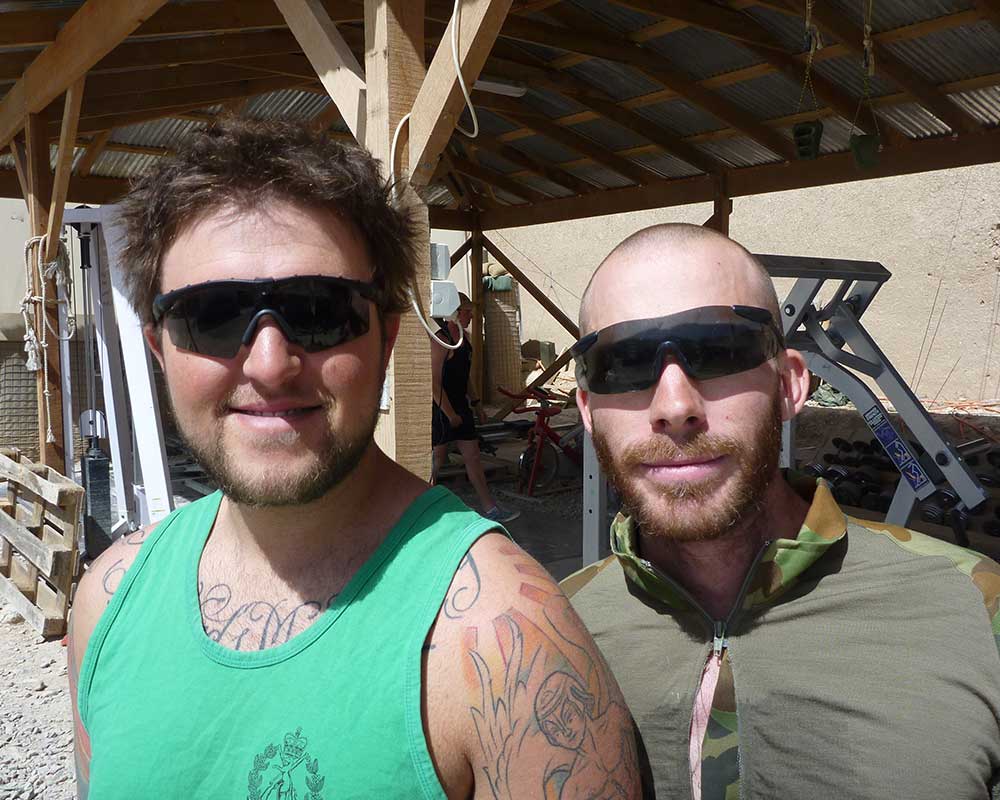 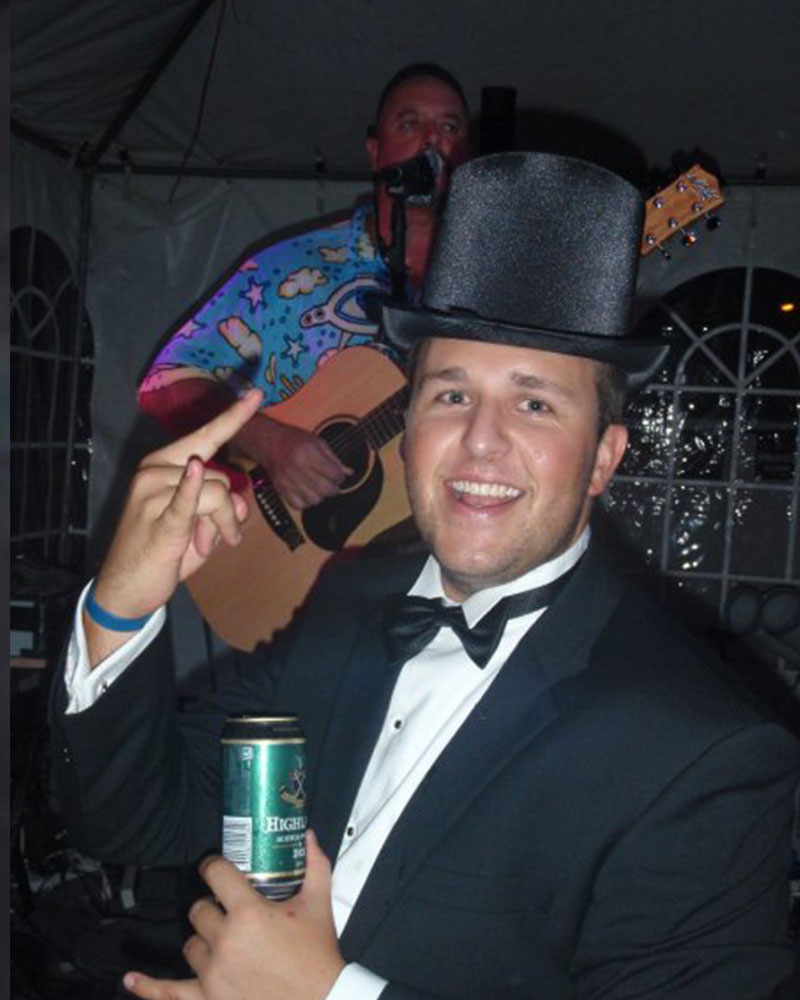 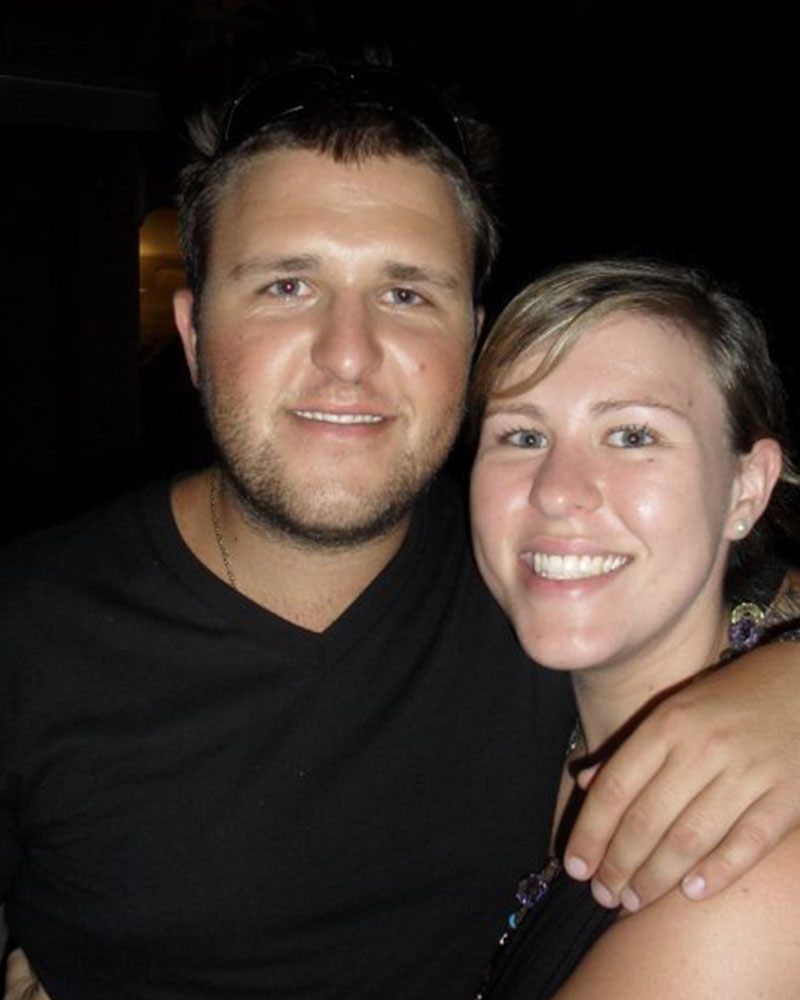 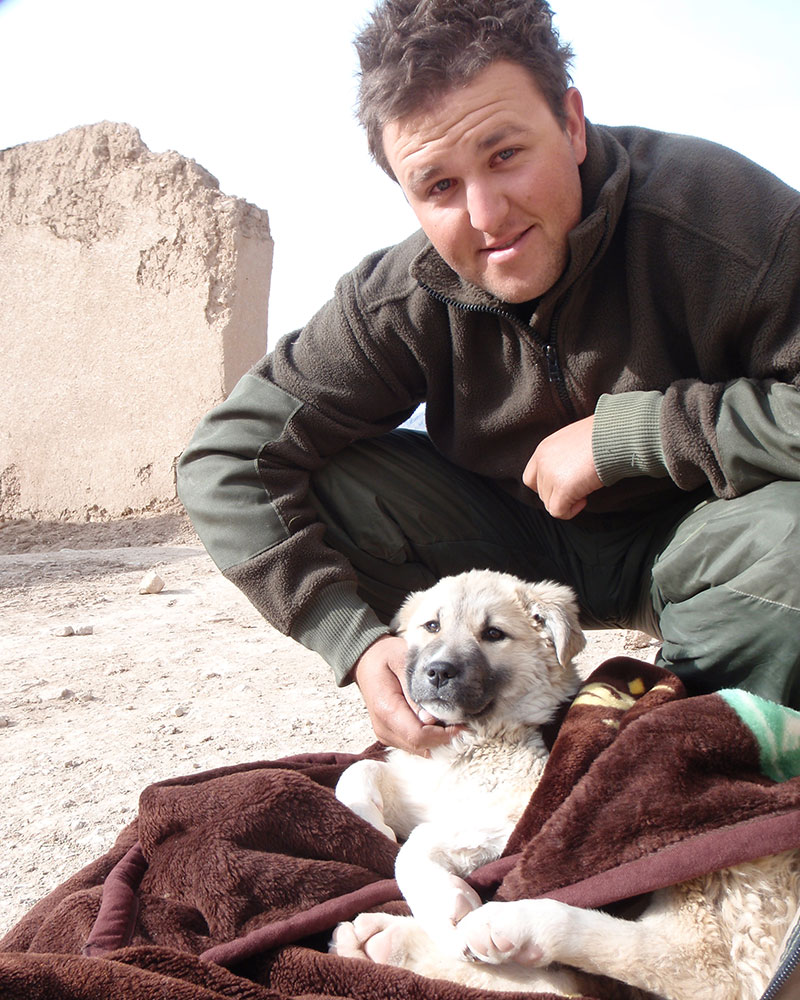 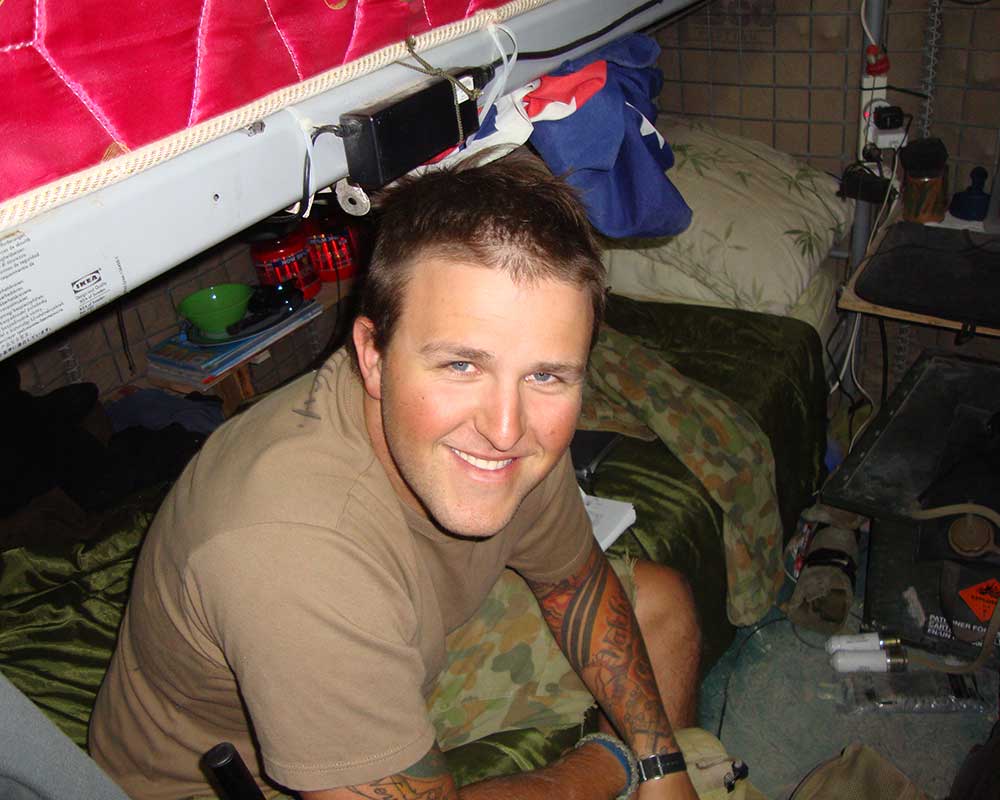 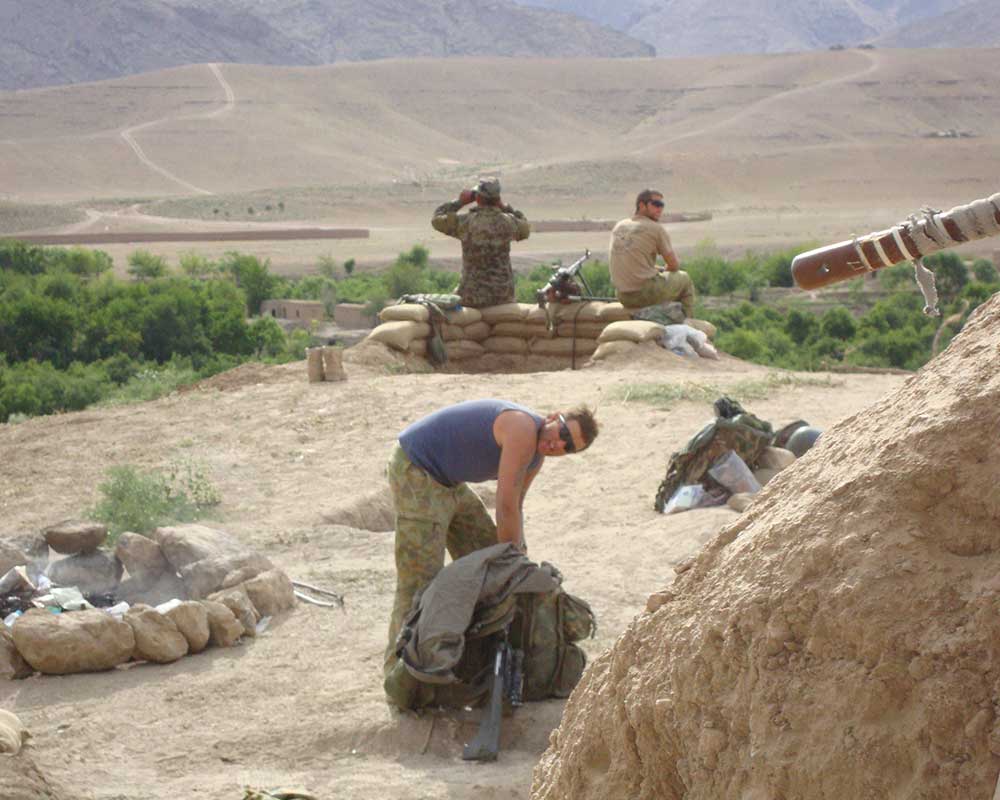 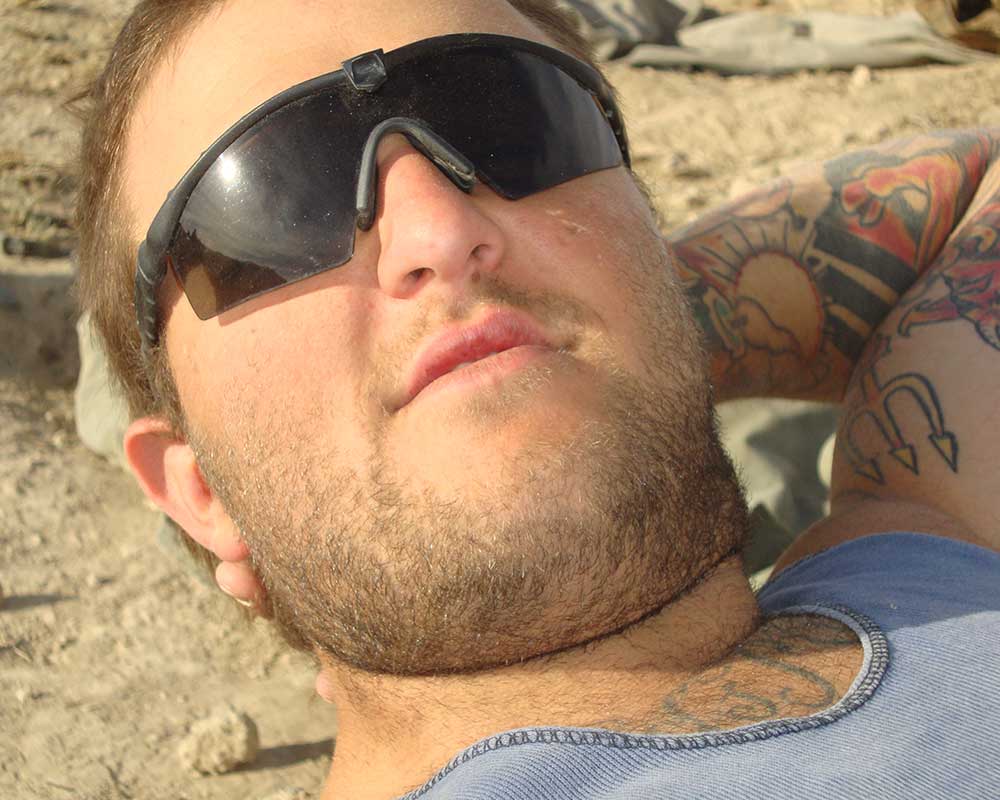 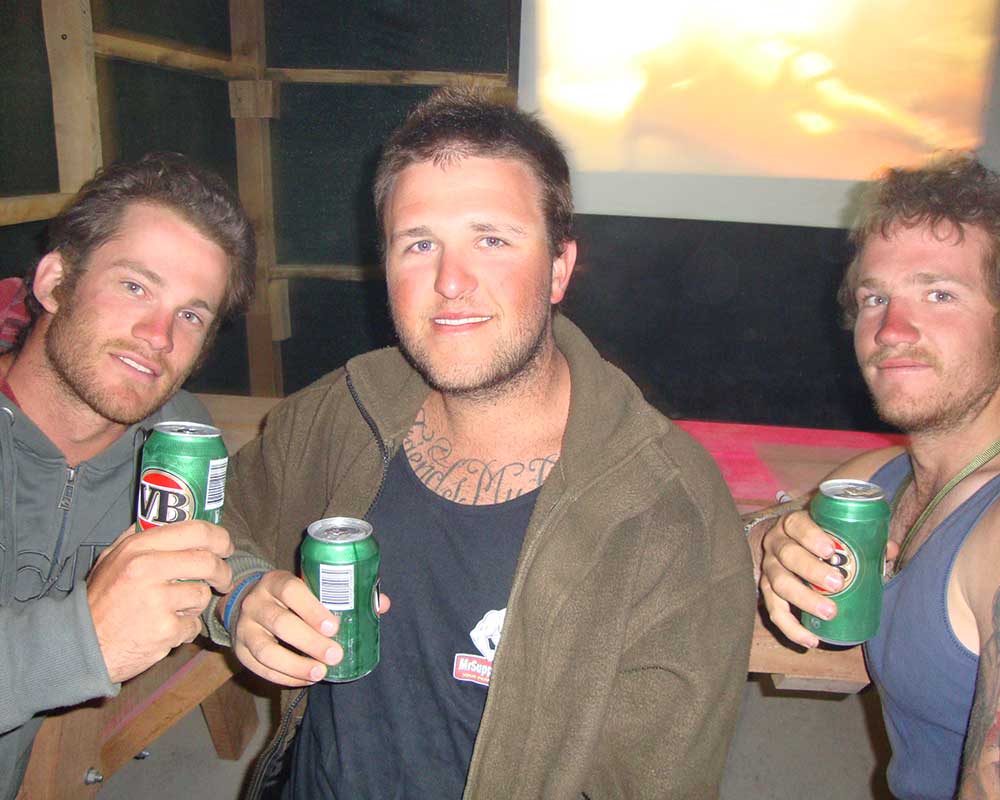 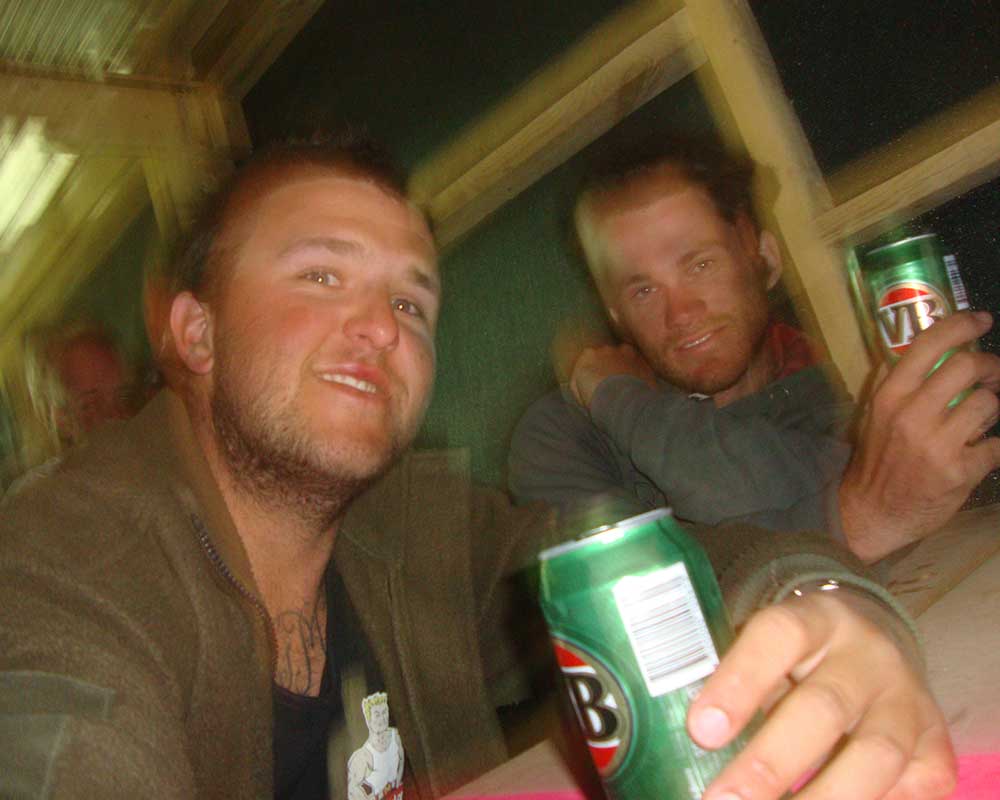 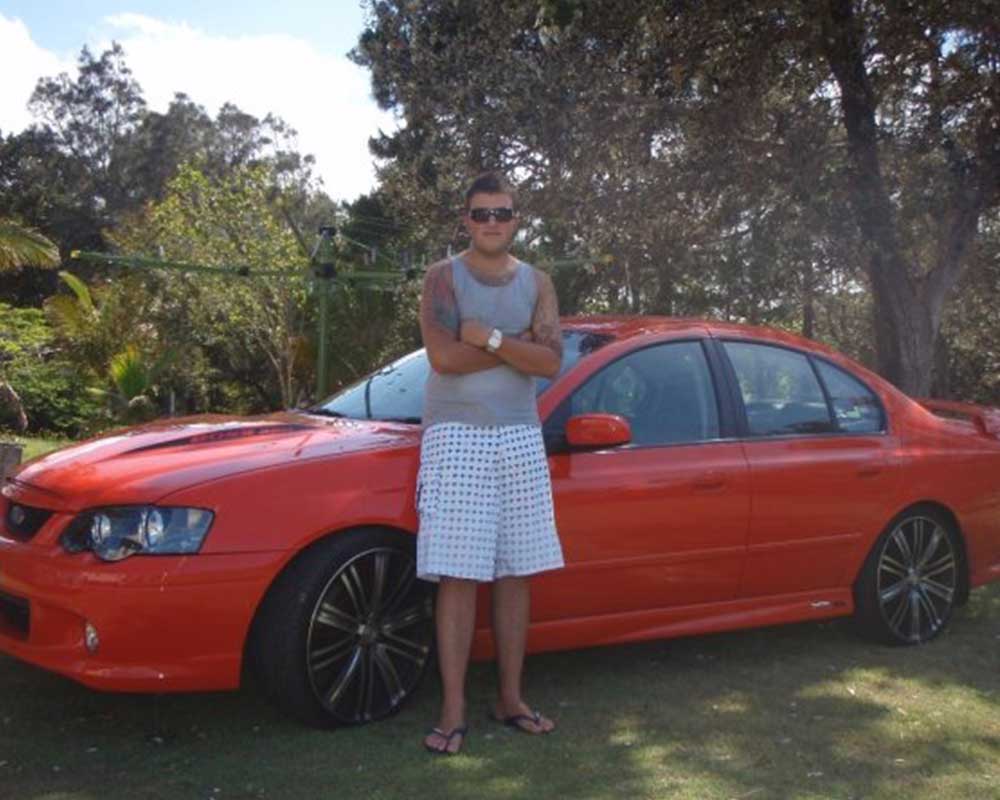 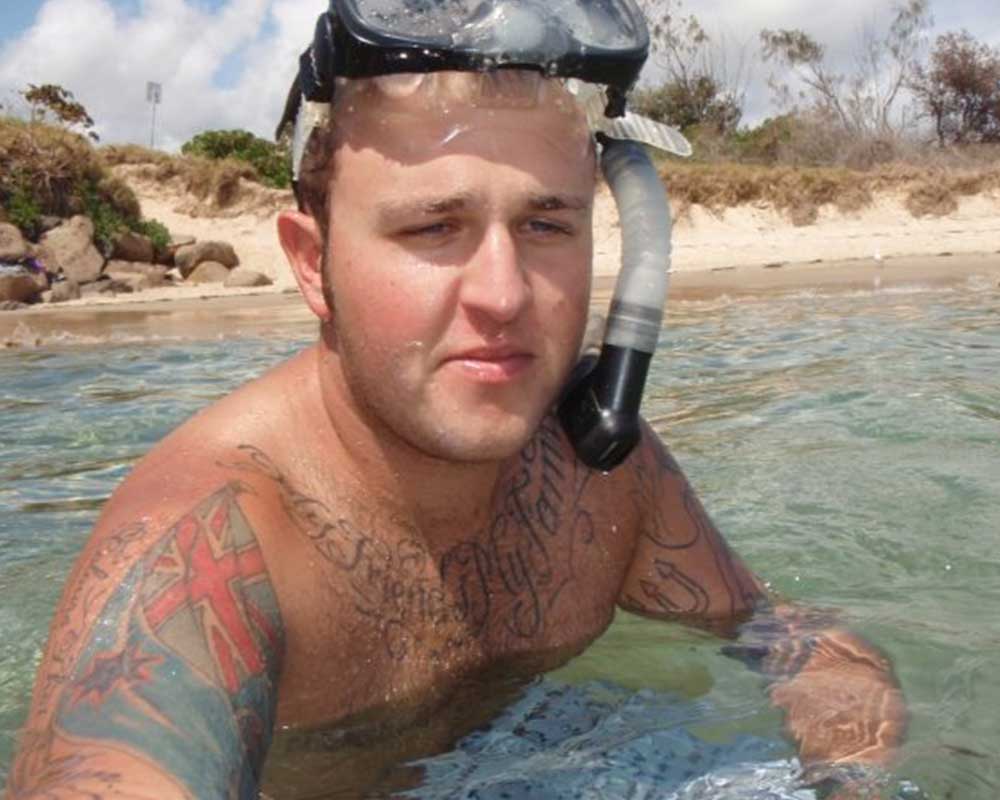 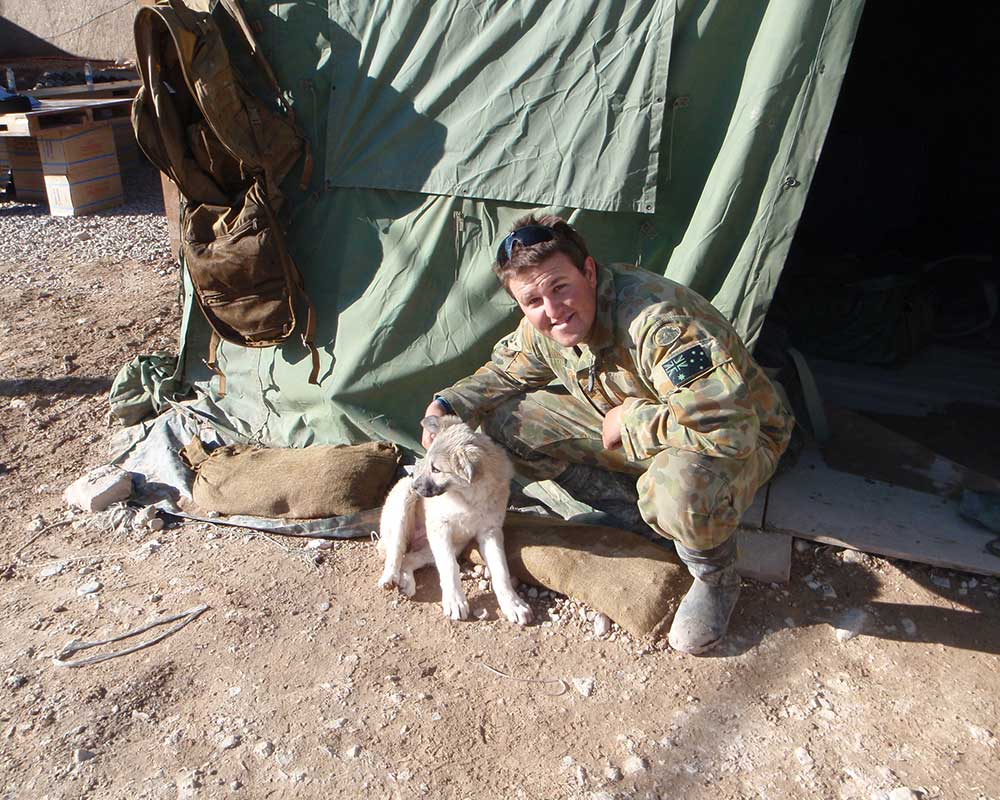 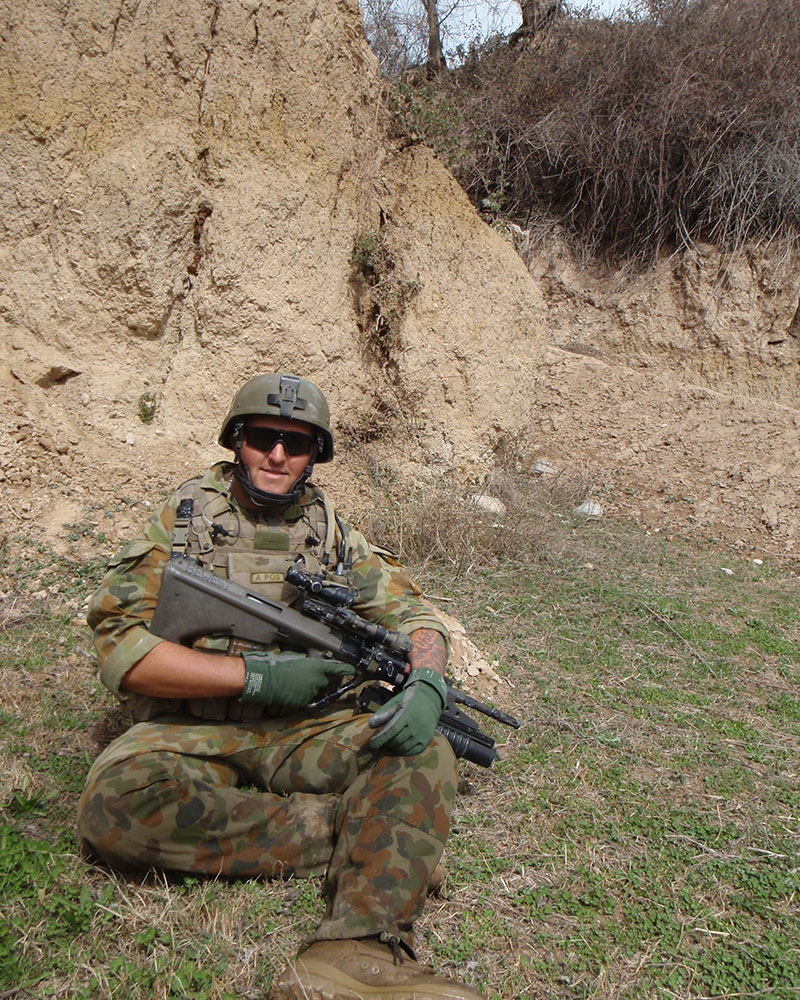 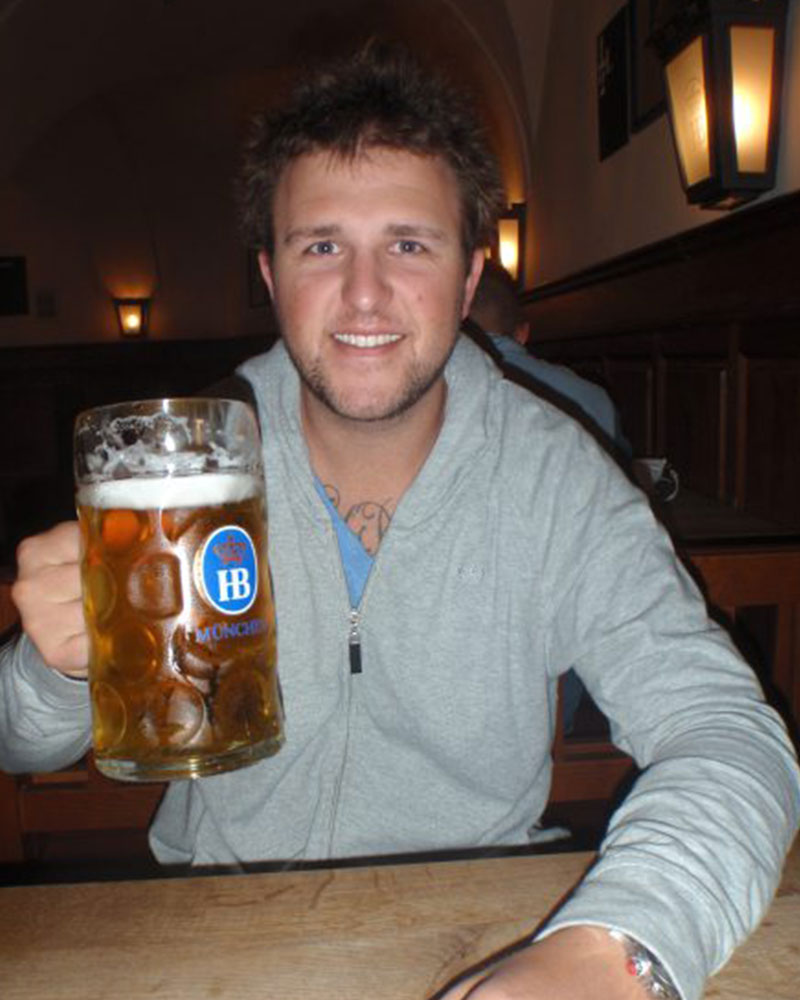 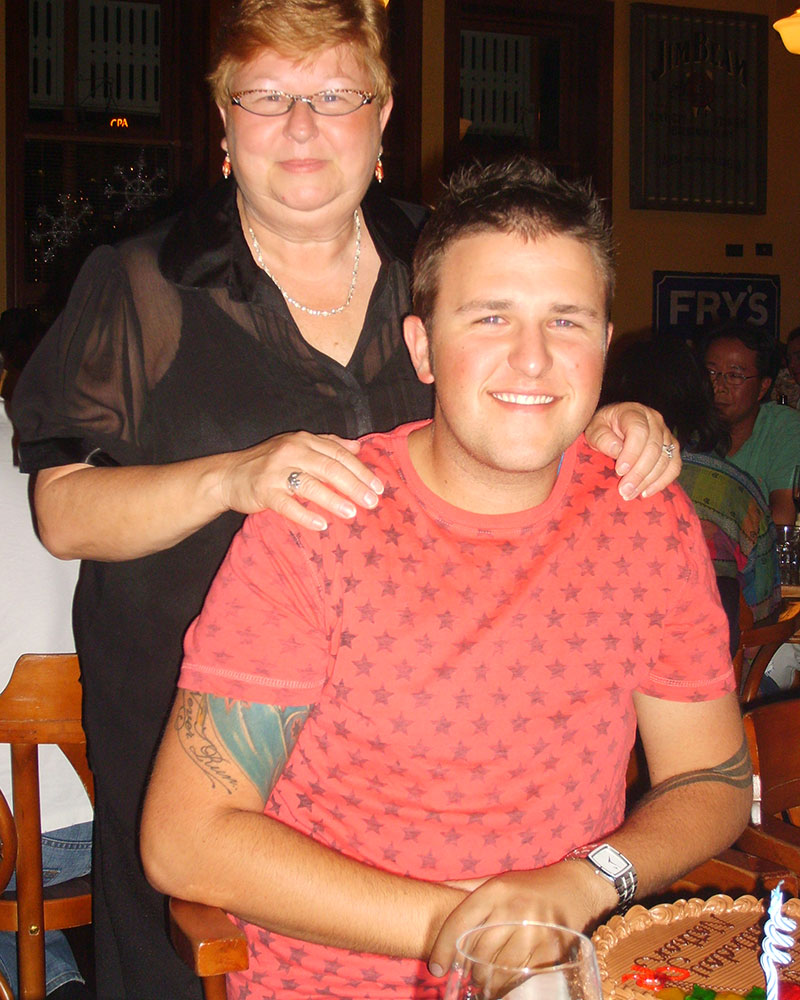 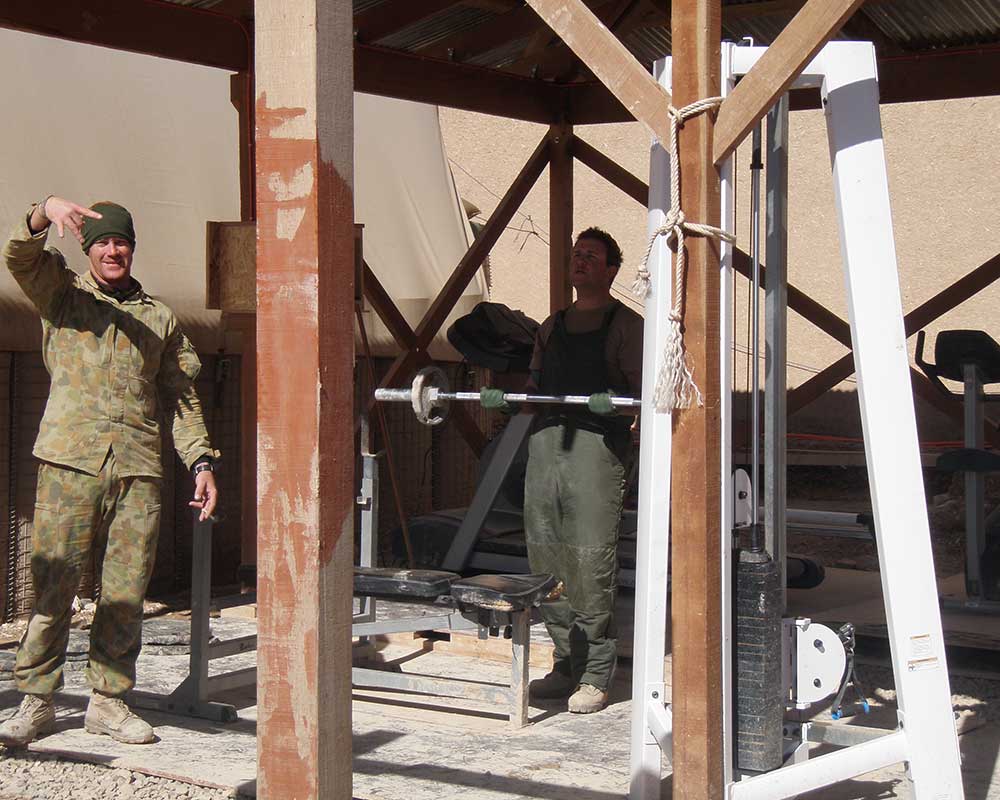 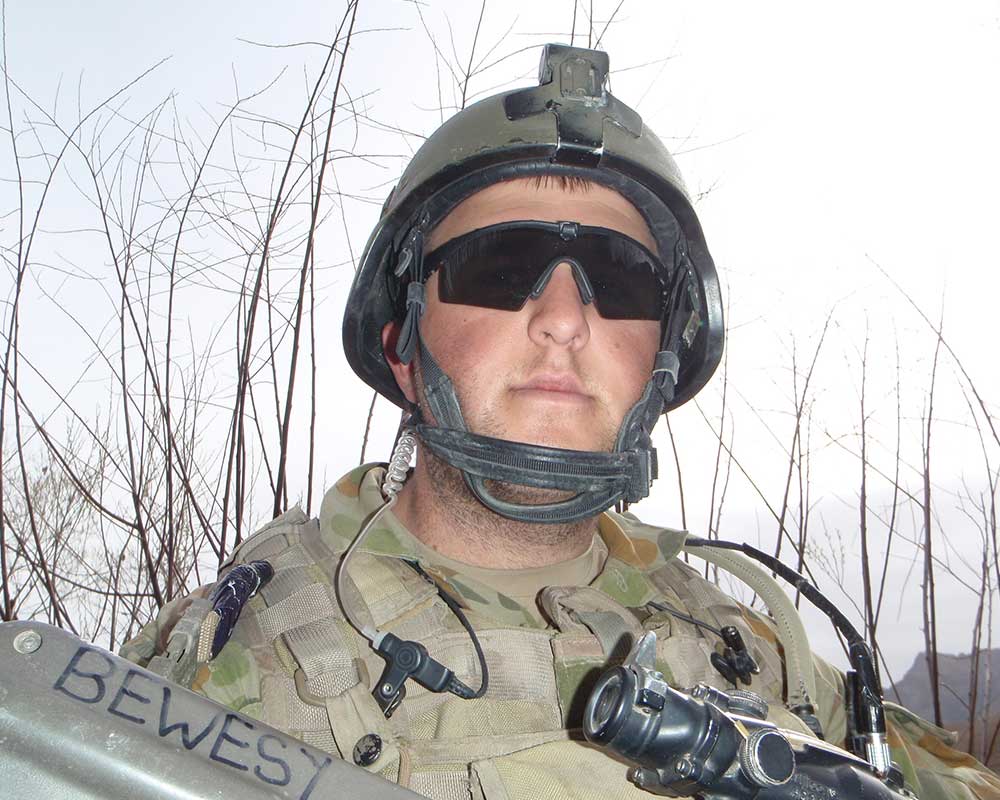 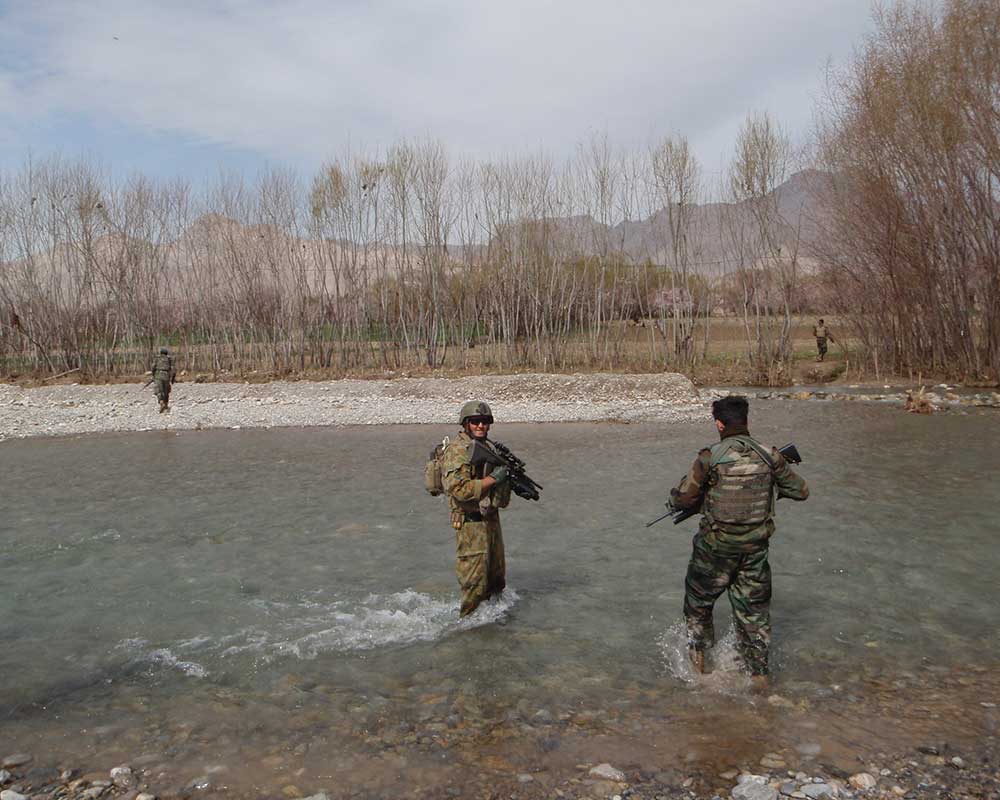 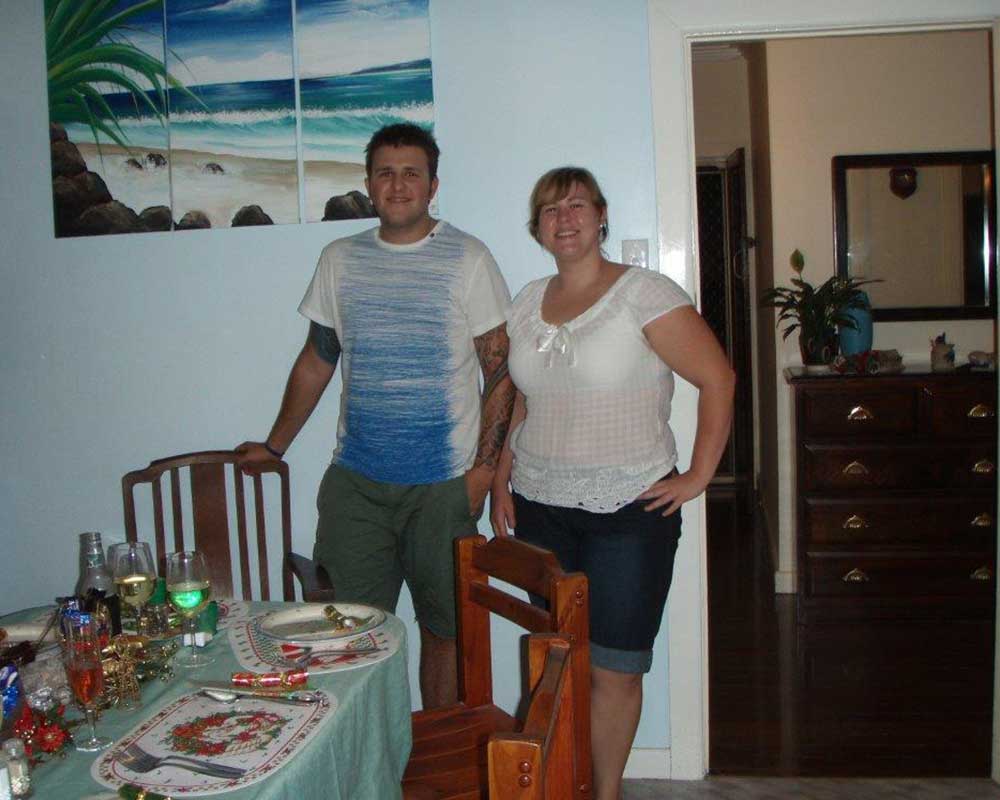 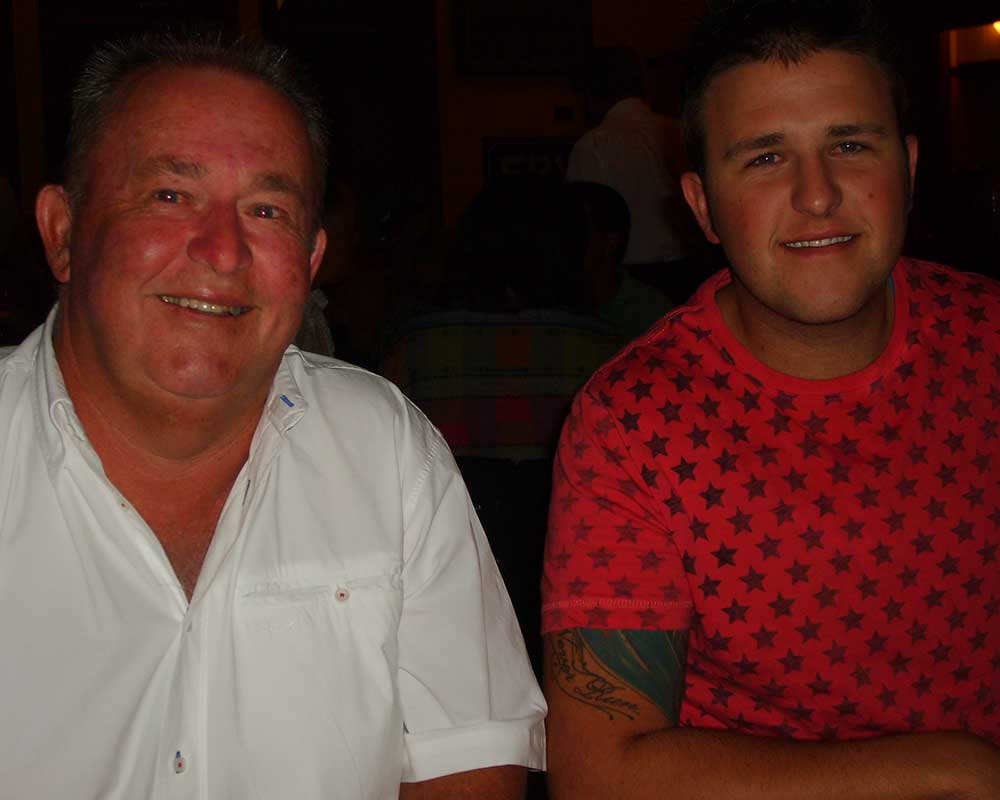 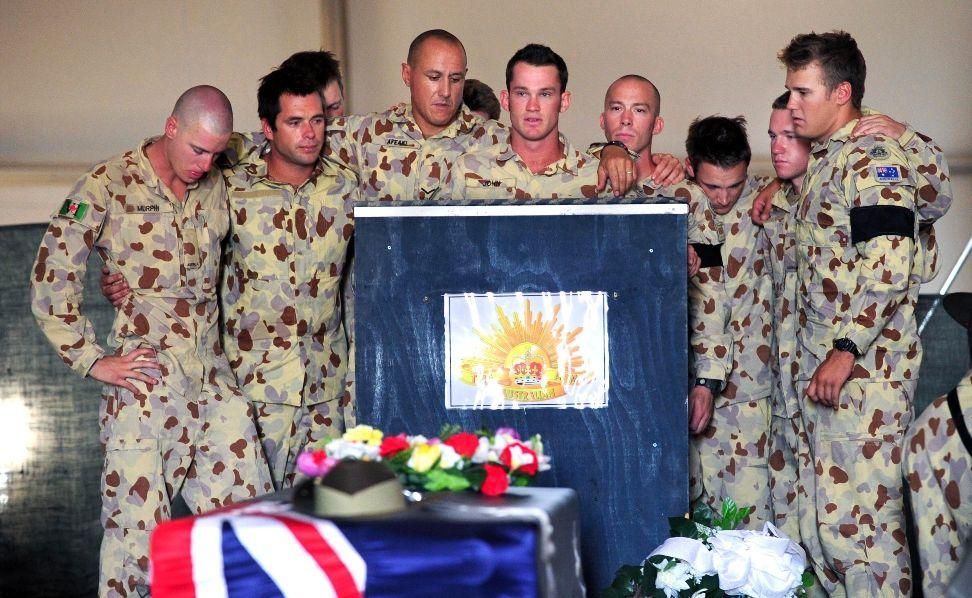