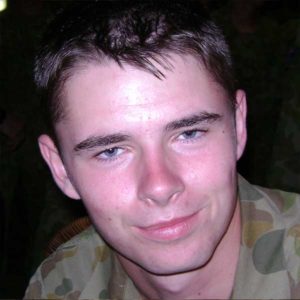 Twenty-one-year-old Private Dale was from the Brisbane-based 6th Battalion, The Royal Australian Regiment.

Private Dale was born in Lancashire, the United Kingdom in 1989. He immigrated to Australia with his family in 2003 and lived in Adelaide, South Australia. He joined the Army in 2007 and in the same year successfully completed his recruit and infantry basic training prior to being posted to the 6th Battalion, The Royal Australian Regiment. This was Private Dale’s first operational deployment.

Private Dale leaves behind his loving parents, father David and mother Karen, and brothers Sam and Joe, who are receiving support from Army and the Defence Community Organisation.

During Private Dale’s service in the Australian Army, he deployed on Operation Slipper:

Operation Slipper (Afghanistan) – Dec 2009 – Aug 2010.
Statement From The Family Of Private Tomas Dale
This statement is released on behalf of Private Tomas Dale’s parents, father David and mother Karen, and brothers, Sam and Joe. Private Dale and Private Grant Kirby were tragically killed in action when an Improvised Explosive Device was detonated while they were on patrol in Afghanistan.

Tomas loved the Army and it was all he wanted to do from an early age. He knew the risks from going overseas but he was willing to take that risk for the cause he believed in.

Tomas loved his family, brothers and girlfriend and we all loved him very much and are very proud of him.

Tomas was a great bloke and will never be forgotten. His brothers Sam and Joe will greatly miss him.

Tomas would want his colleagues to keep fighting the cause and hope they come home safely. His mates meant everything to him. 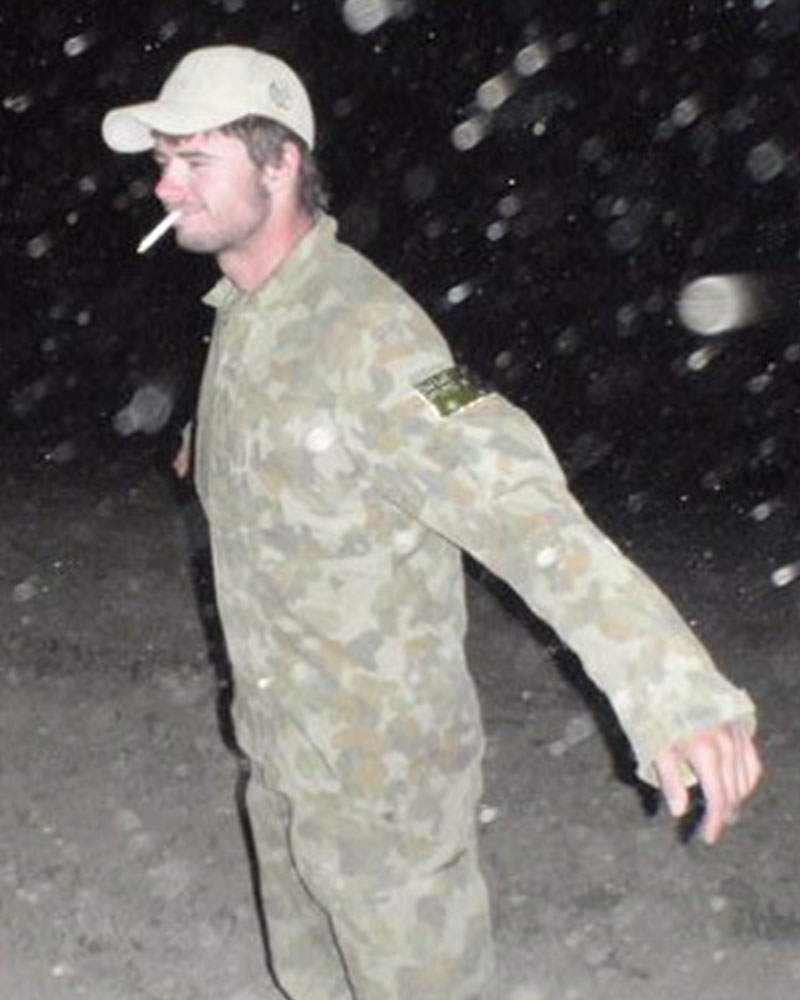 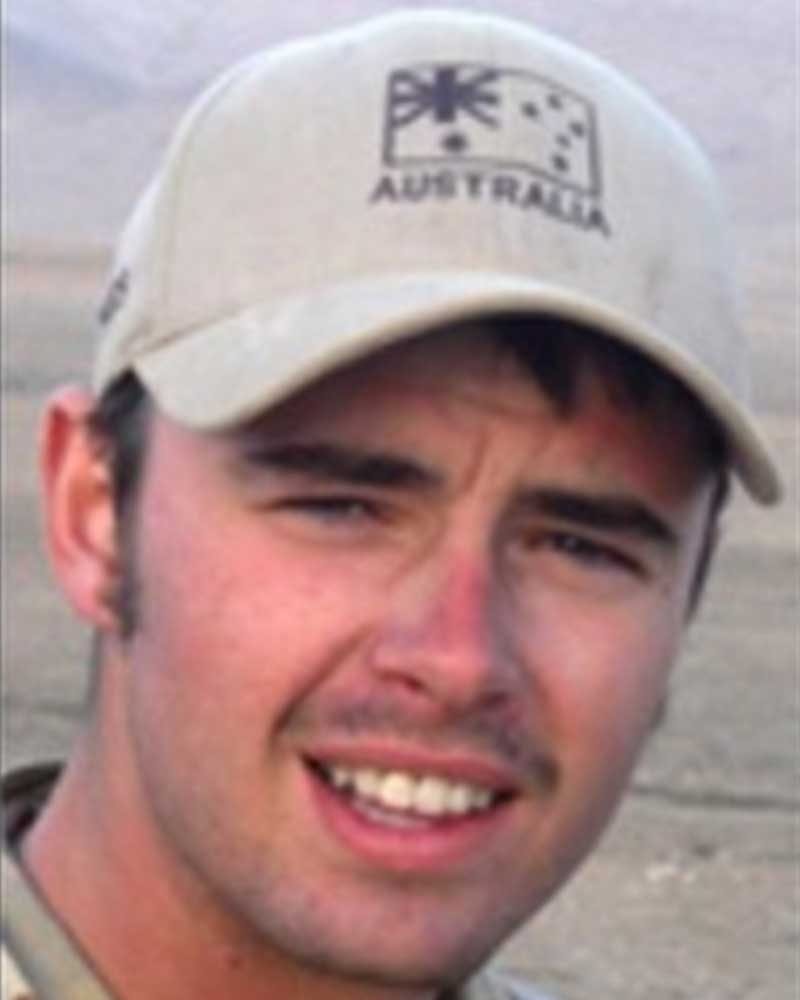 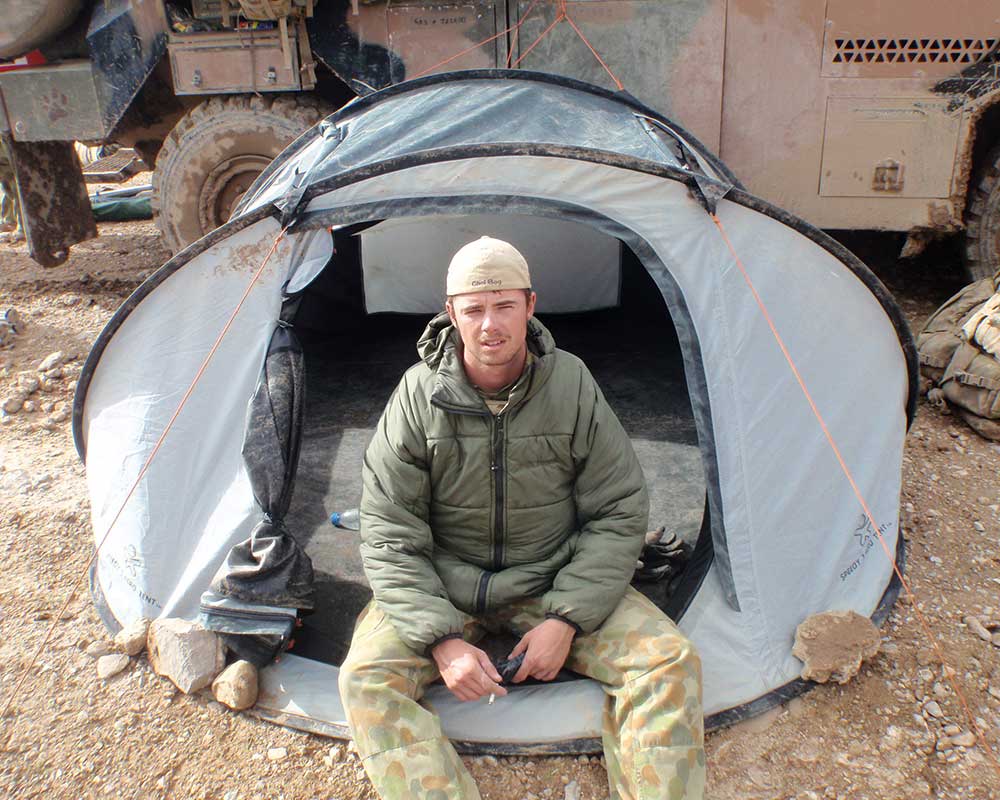 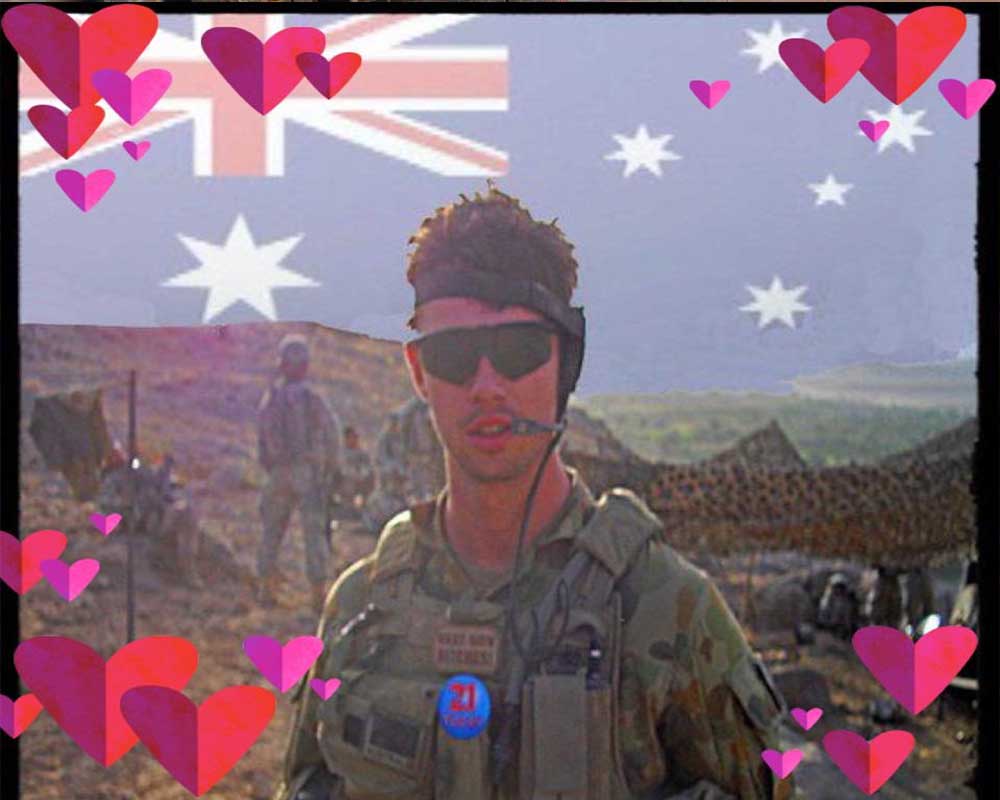 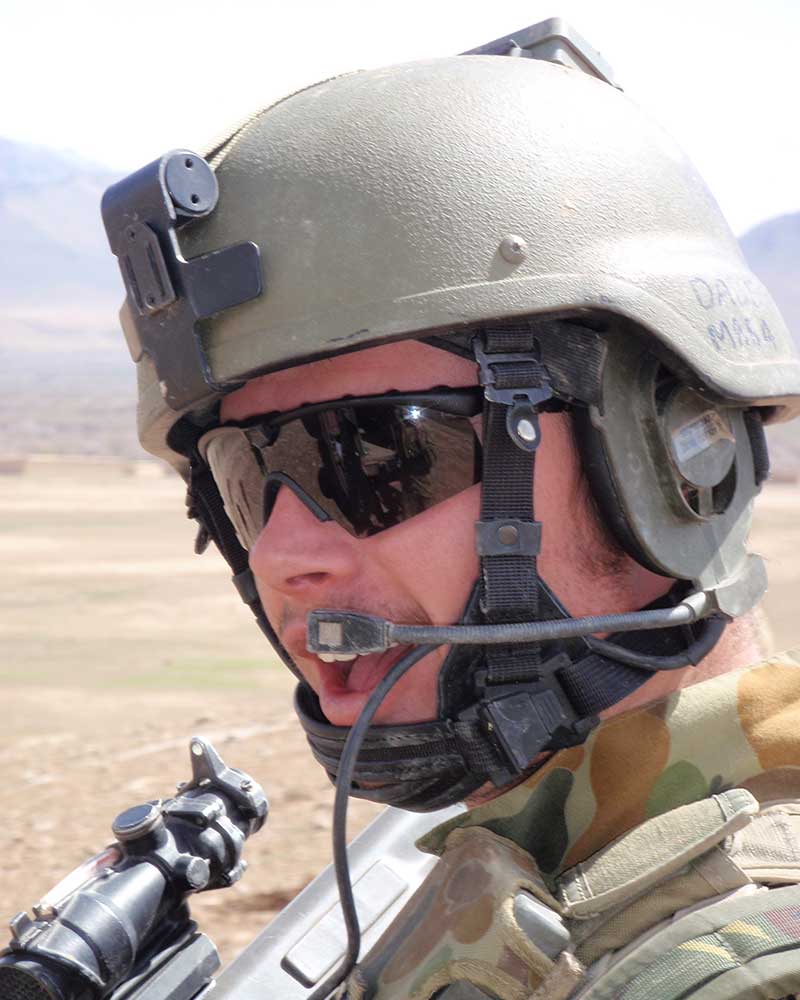 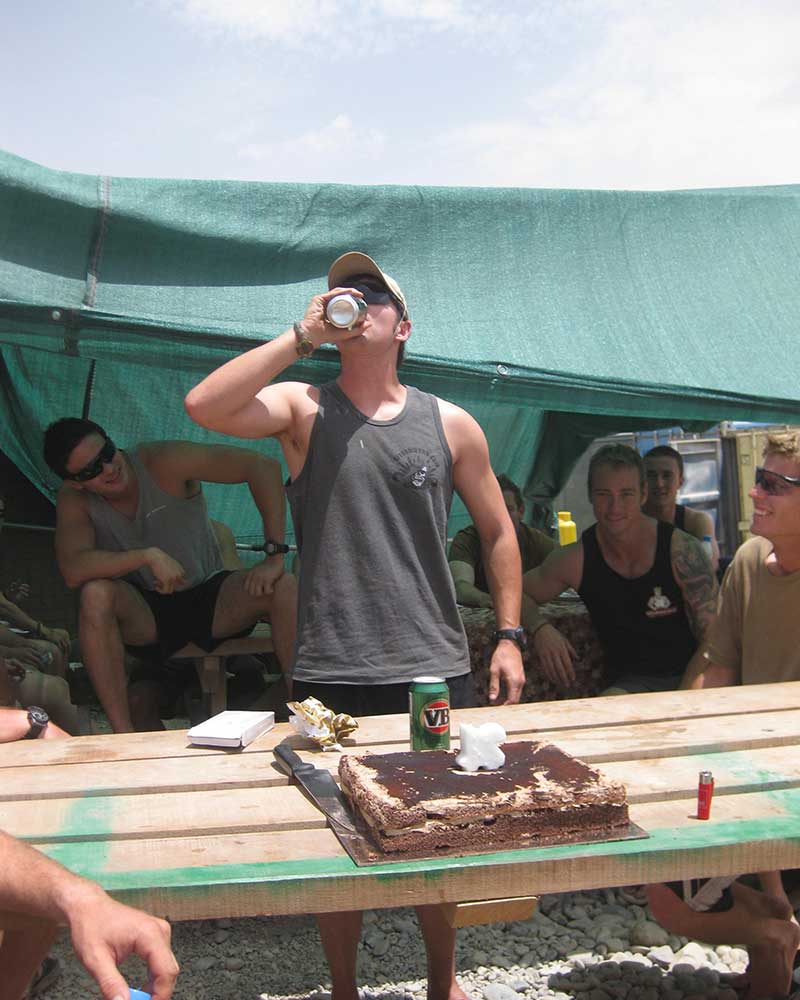 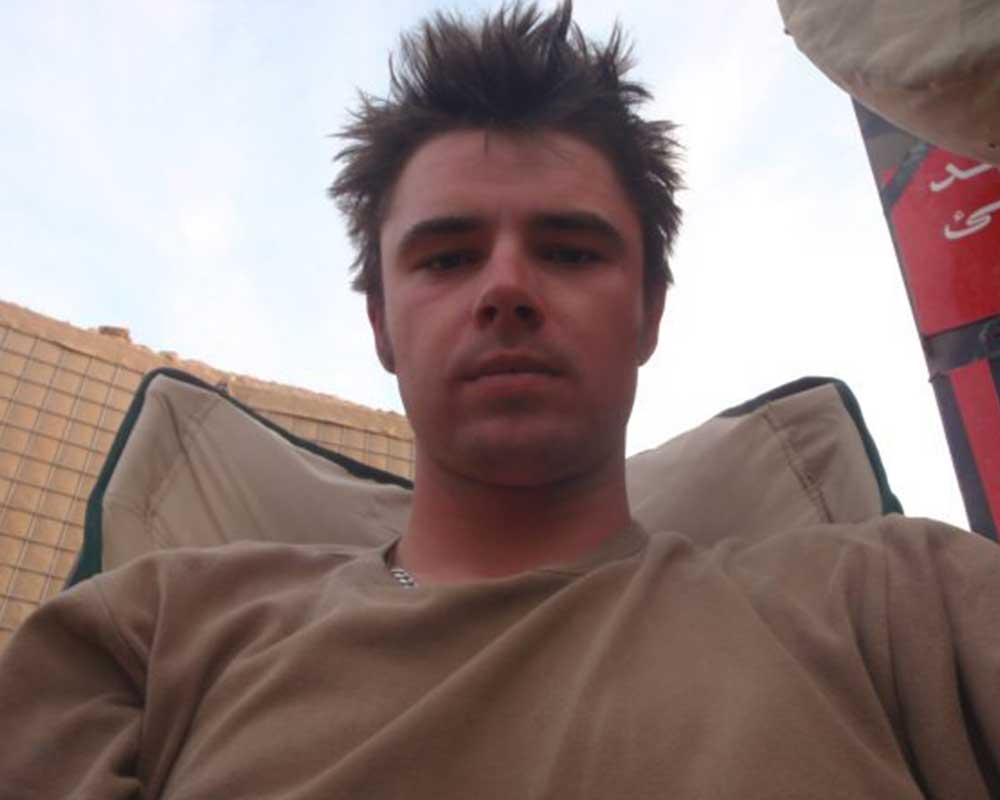 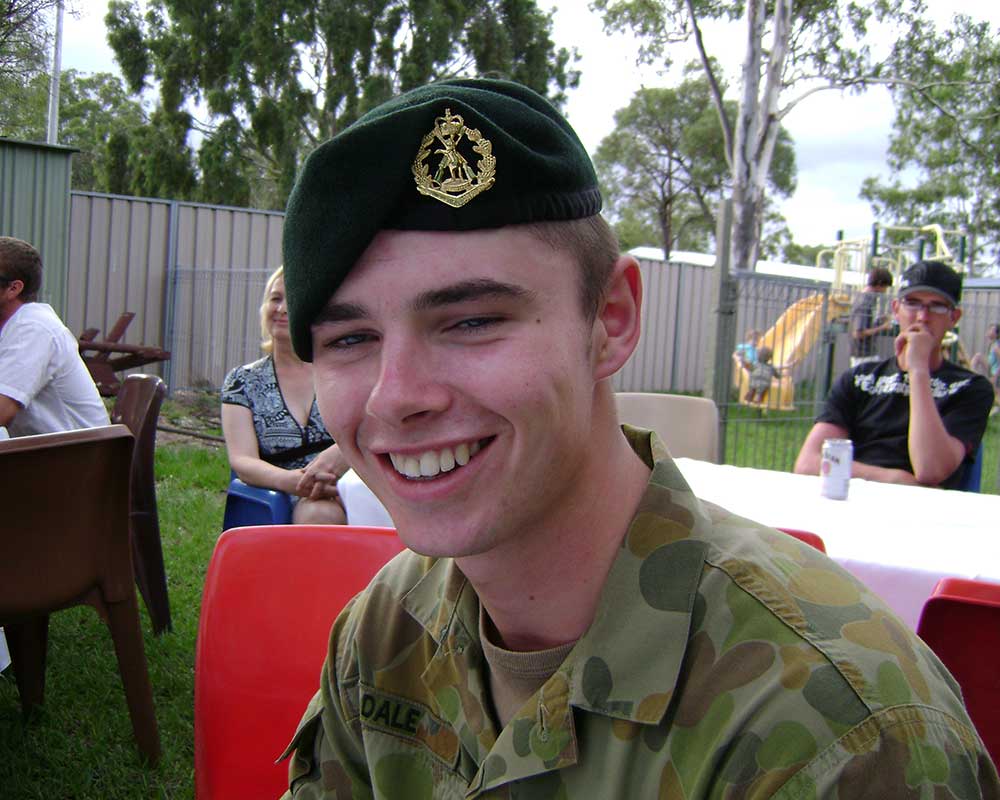