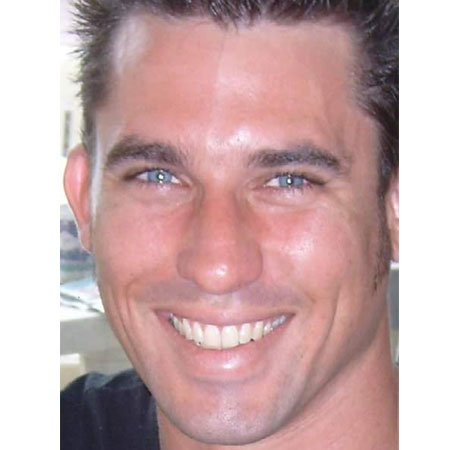 Duncan as a child loved his sports, he played soccer as a junior in Bowen. After a move to Magnetic Island off the coast of Townsville, Duncan was a member of the Arcadian Surf Life Saving Club where he was voted in by his peers to the position of Junior Club Captain, and he competed with the club on state and national levels.

With a love for the water and an ambition to join the Defence Force, Duncan joined the Navy Cadets TS Coral Sea based in Townsville where he learnt to sail. Another family move had Duncan becoming a member of the Bribie Island Surf Life Savers and TS Koopa where he competed at state and national levels sailing.

At the age of 18, Duncan joined the Army where he absolutely loved the team spirit and mateship. He began his career as a Combat Engineer based in the 1st Combat Engineer Regiment, Darwin, where his only child was born, a beautiful daughter and the love of his life. Duncan then changed to the Infantry and was based in Sydney as Commando with the 4th Battalion, and then the redesignated 2nd Commando Regiment.

He was also a founding member of the Sydney Veterans Lodge, another place for veterans to turn to for support. The Sydney Veterans Lodge have a Cabin in Duncan’s (known as Jude by his mates) honour and also the Garland Out Post where members can gather to socialize and help each other with struggles faced by both serving and ex serving members.

Duncan was medically discharged after suffering both physical and mental injuries sustained in Afghanistan during his three tours. At a loss of what to do and what direction to go in, he followed his love of the water and sailing. He was mentored as part of Mates for Mates, ran by the RSL QLD, which helped him in his recovery at the time. He enjoyed competing in yacht races up and down the Queensland coast, and settled in Hervey Bay, Queensland. 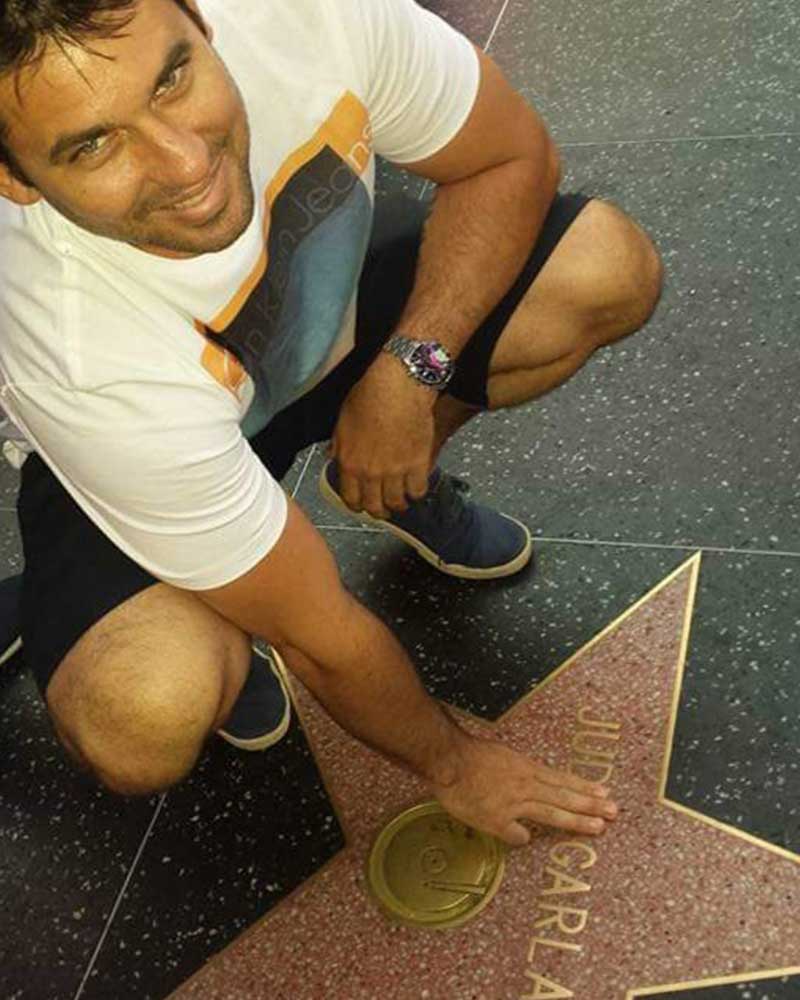 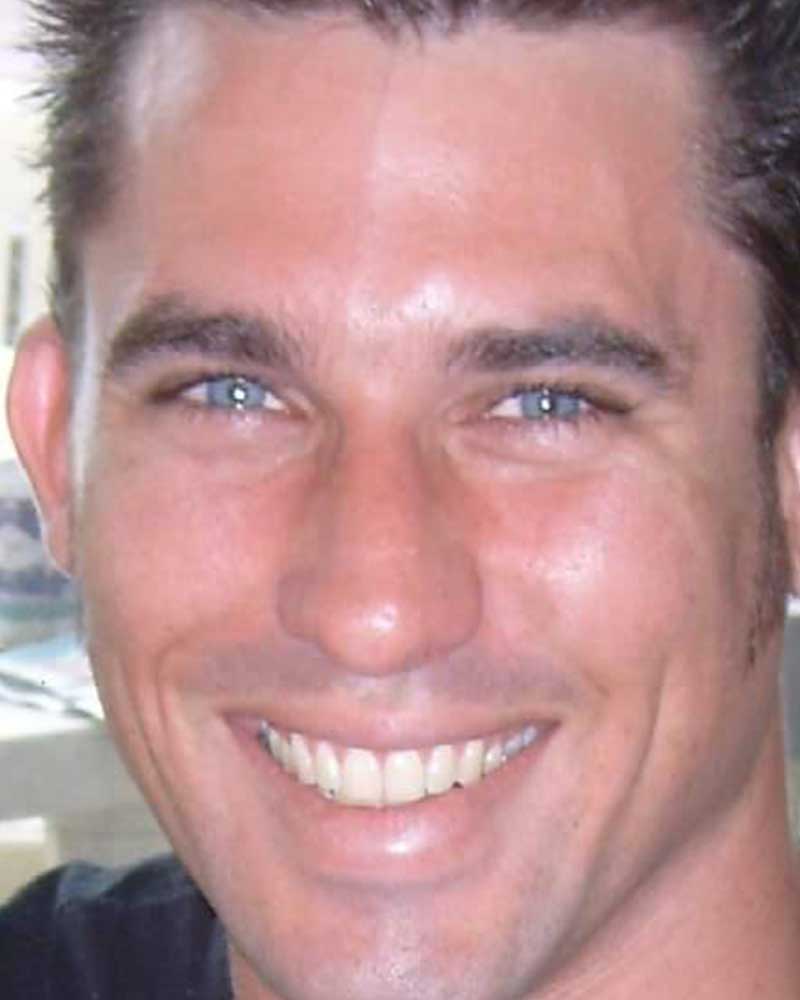 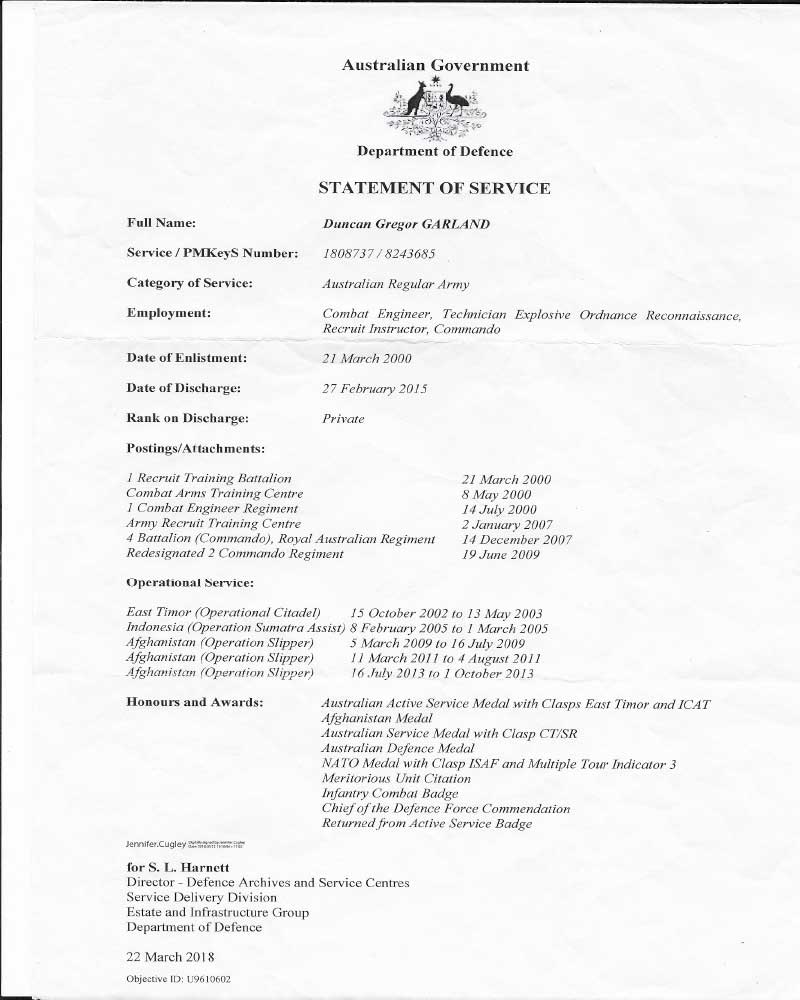 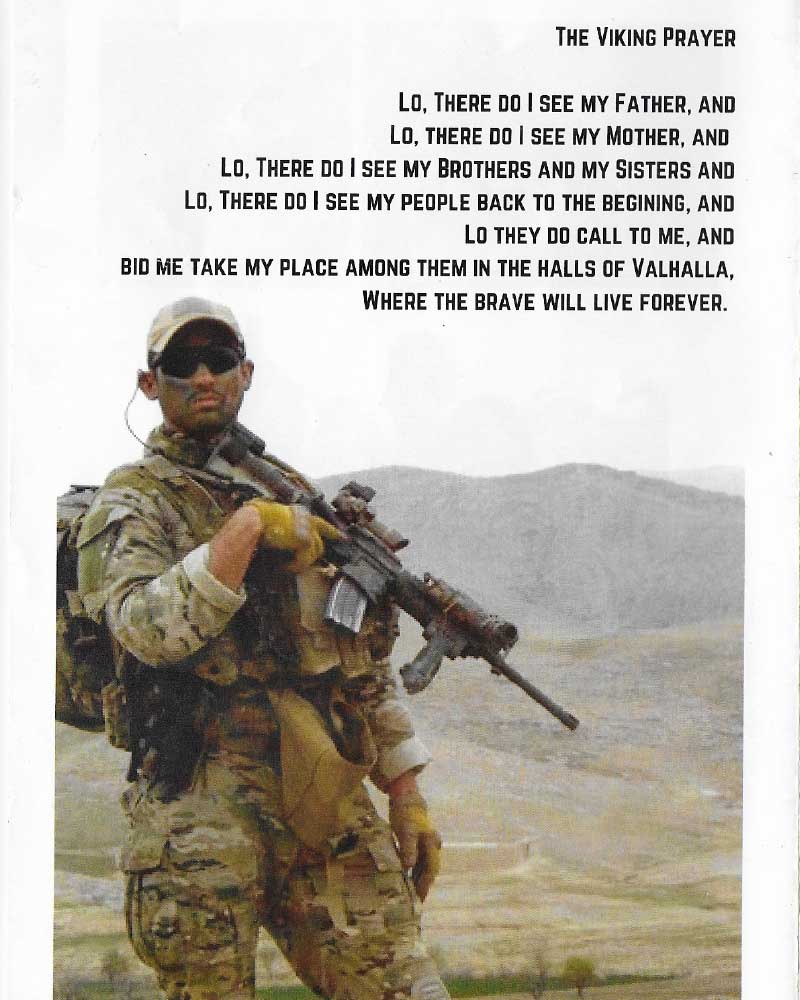 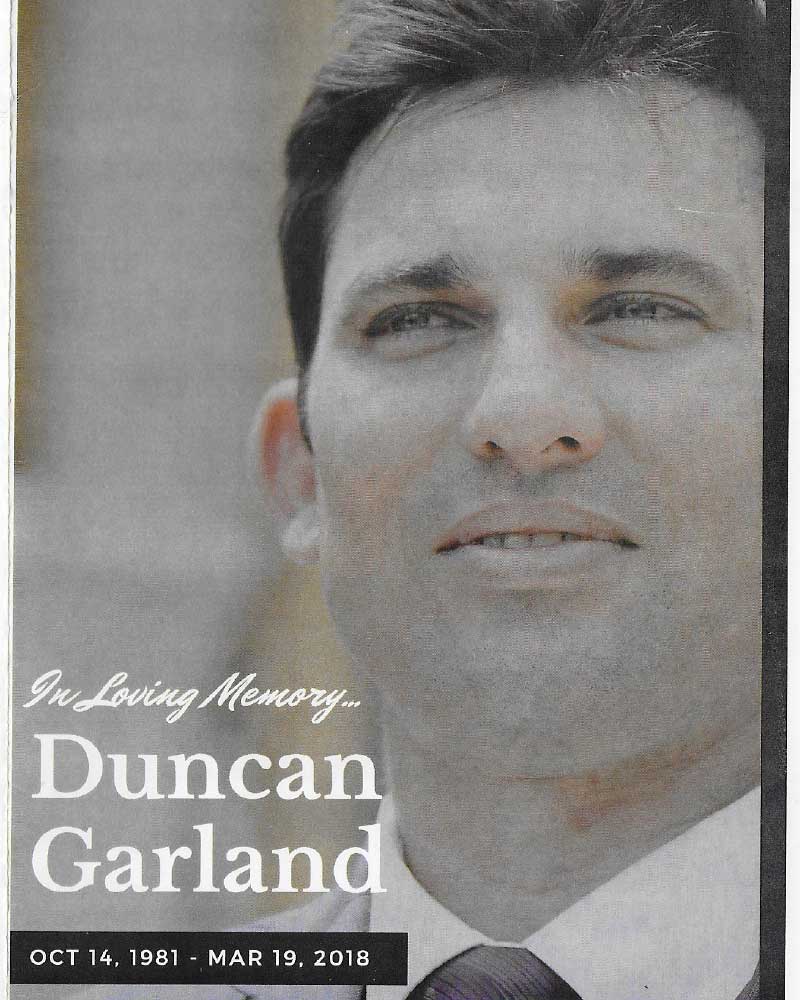