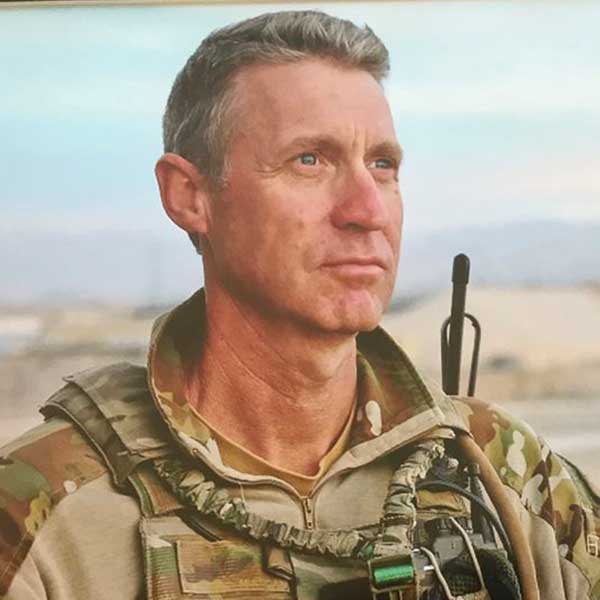 FSGT Andrew “Mung” Perry was born on 24 October, 1968.  He joined the RAAF as an Airfield Defence Guard in December of 1987.  From there, he went on to become a sniper in 2001.  Mung took his job very seriously, and always looked out for his men’s welfare.  He also had a wicked sense of humour. There is a lot to say about Mung, but to sum up such a man in one short intro, here is a handful of memories from those who worked alongside him, to help paint that picture.

“Mung and his hot chillies” as ‘Hey Hey’ (Chris Hey) and I would refer to them as, “a million megapixels”.  Mung would supply and we would rim all the cokes and soft drinks in the Donga Goffa fridges.  Others would purchase, then come running out to the water bubblers to soothe their ‘chilli lips’.  Mung would sit outside, and hyena laugh so bloody hard for everyone in the breakout area and dongas to hear.” Sadly missed.  RIP Mung. – Brad Clayton

“I remember after re-joining the RAAF after a stint out, we were sent on exercise and dropped off at the wrong end of the remote airfield.  As the Sgt, I had to lug all my gear, Mag58, tripod on top of my pack, radio etc about 2 kms or so up the road. My legs were wobbling, but I managed to get there. Pretty keen not to let the blokes see me struggle, I think there was a bet to see if I would make it. We got to the end, I opened my pack and there was a bloody great big rock on top. I looked around and there was Mung with a shit eating grin on his face. I couldn’t be angry with him. Just thought, “you bugger”.” – Greg Hawke

“We finished our deployment to TK just before Christmas in 2013 and were in a transit base in the Persian Gulf, sorting out our kit and waiting before heading home to Australia.  Mung and I gathered the lads and chatted about mental health and PTSD, each sharing our own experiences. I remember the passion that Mung had as he encouraged all the lads to get help if they needed it. He was already starting to struggle big time, but the thing I always remember is that he always put others first. He did everything he could to look after our team”. – Ben Kurylowicz

“I was having a really bad day, things not good at home, and I was crying. It was my birthday. It was also Karaoke night at TK. Mung emailed me saying he’d meet me in between our buildings to do. I said no. He fought me hard. Even had other people come to get me. So, I caved. Met him and Richo and we headed over. He was his annoying happy self and excited to go make fun of everyone like we did every week. The building was dodgy, in the process of being pulled down. The lights were off when we walked in, and then flicked on, and everyone yelled Happy Birthday. I had all these gifts people had made or bought, food we never had at Karaoke. Mung was so tickled he had pulled it off. It meant so much that even thousands of miles away someone I JUST met a month prior took the very little we had and threw me (honestly) my favourite birthday.” – SSGT Taylor Anderson,  Ohio Army National Guard

He was a son, father, husband, brother, friend, and just an all-round amazing guy.  I will love you and miss you for the rest of my life. 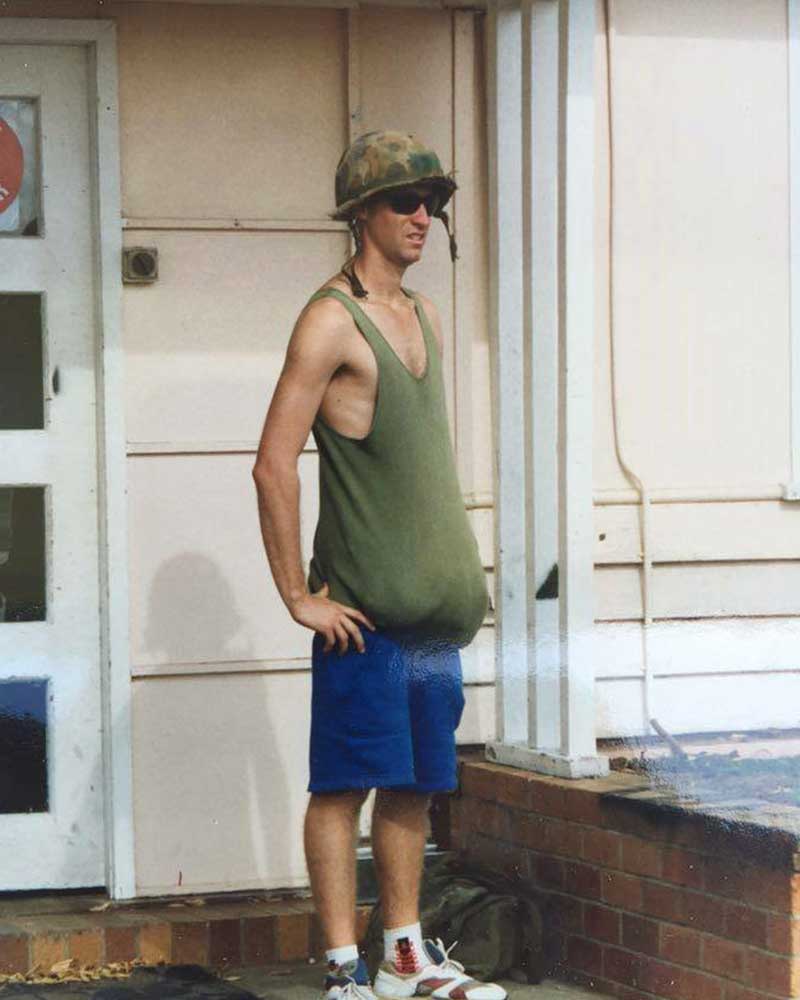 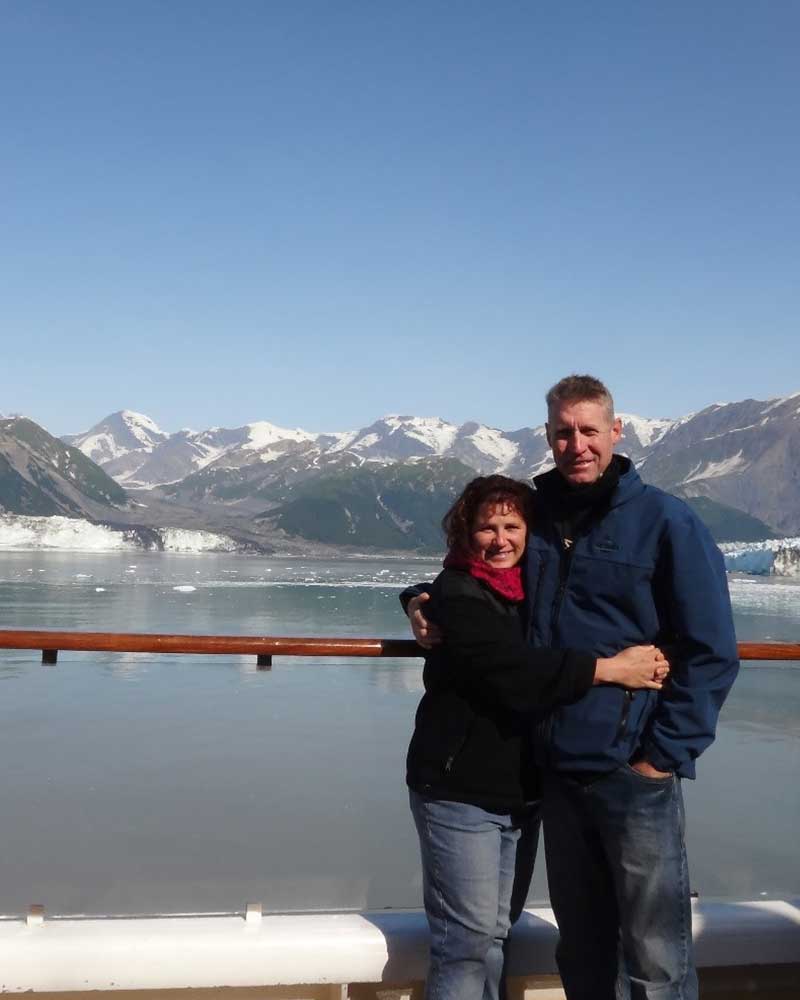 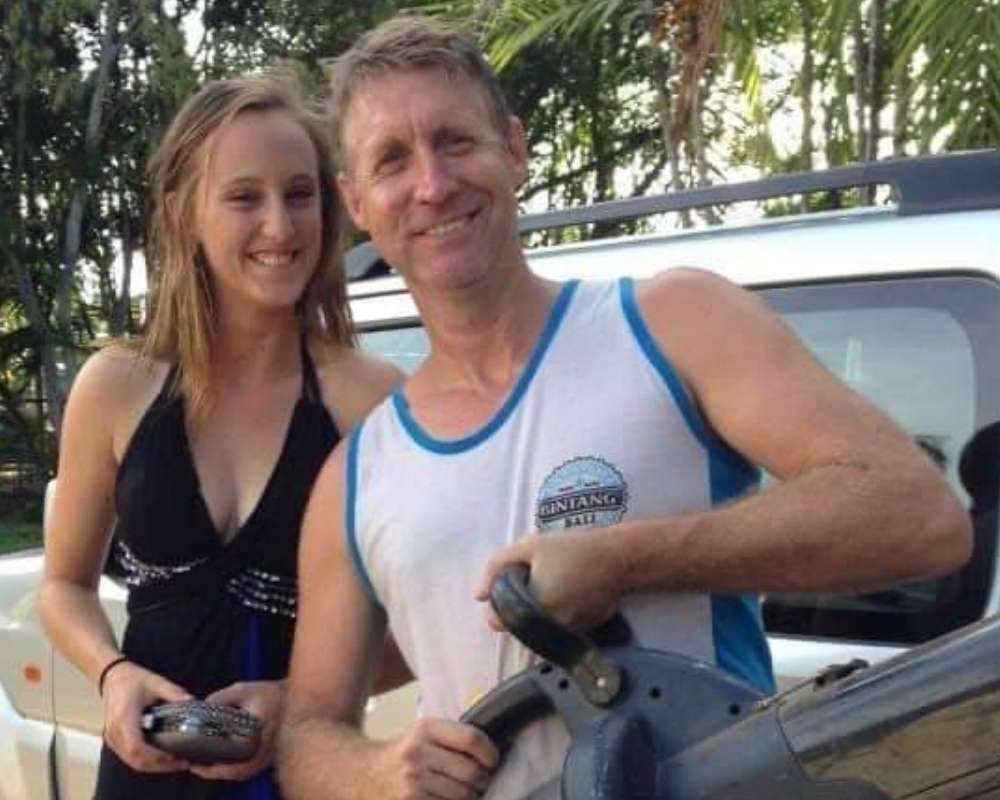 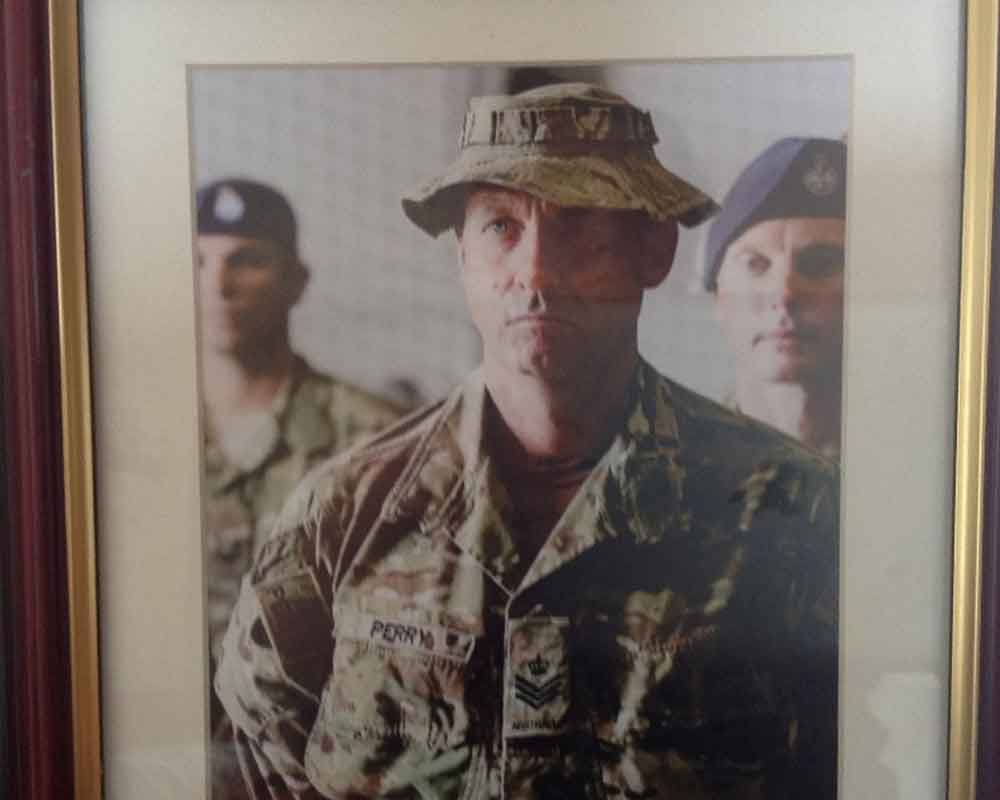 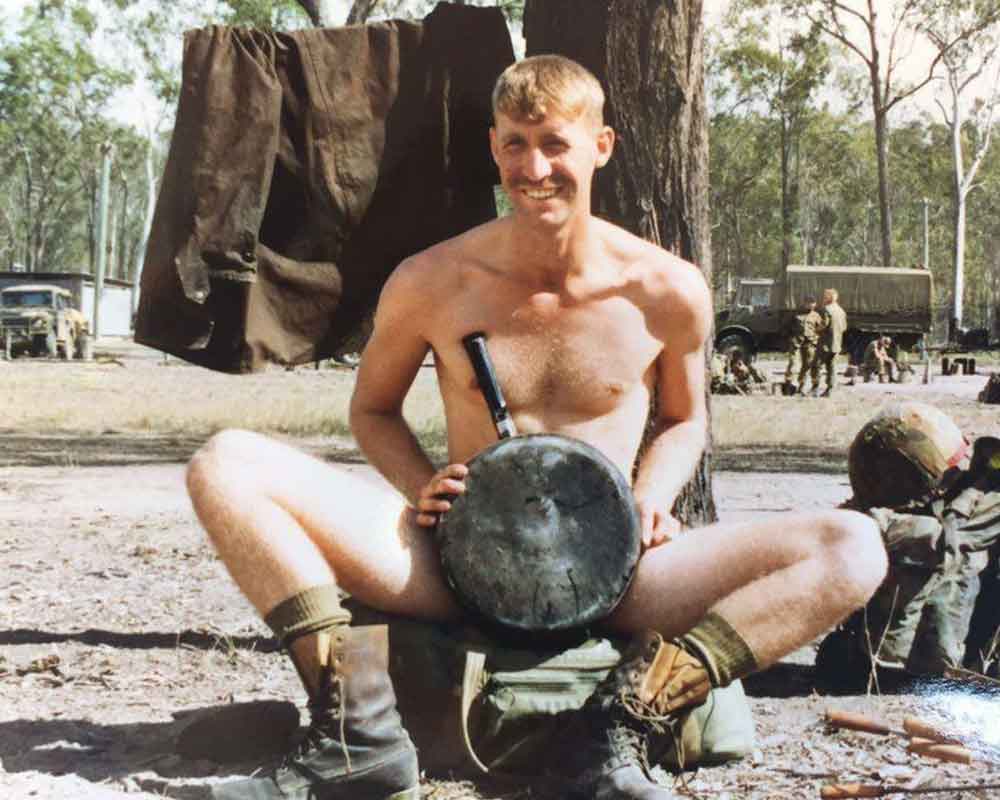