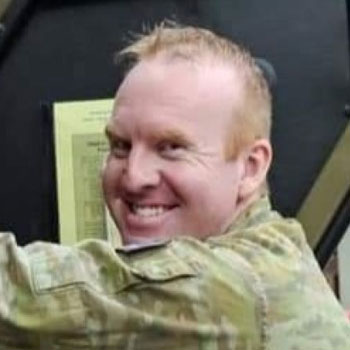 Cody Langham was born on the 19th Of October 1984 to Karen and Graeme Langham. He was their first-born son of three and was a very anticipated arrival to a start of their family.

Cody was a happy, secure, investigative and intelligent boy who grew up to be a quiet, kind, reserved and very much loved man. He was quick witted always ready for a comeback and had a warm cheeky smile.

Cody enjoyed watching all sports and played soccer in his younger years. There would often be selectors on the lookout for the kid with the red hair! This didn’t interest him, he played because he was good and didn’t need selectors to tell him. His NRL team of choice was the South Sydney Rabbitohs, a passion he shared with his pop. Every time they were playing there would be text exchanges between the two, if they weren’t watching the game together.  He would often be up late waiting for Formula one racing to start and enjoyed his fishing whenever he got the chance.

Cody completed his Diploma in Information Technology but soon discovered it was not challenging him. Cody enlisted into the army in January 2011 with his goal of becoming a vehicle mechanic once he completed basic training in April 2011.  When he marched out of basic training it was a proud moment for Cody and for his parents, brothers, grandparents and girlfriend.

Throughout Cody’s military career he felt challenged, enjoyed the hands on work and the camaraderie. Cody achieved work goals but nothing gave him more pride and joy than becoming a dad to his 3 beautiful children Chase, Sasha and Harvey. Cody knew being away from his family was part and parcel of military life, this took its toll on him. He missed spending time with his parents, grandparents and his own family. The physical demands of his job also took a toll on Cody causing injuries to his shoulder and hands. The added pressure to be in top shape and constantly switched on led to his mental health deteriorating over the years.

When Cody deployed to Afghanistan in 2019, it was an accomplishment he was looking forward to. That’s what they trained for, to serve and protect his country whether it be on home soil or foreign lands. Of course, he was not looking forward to time away from his family and he was anxious of what to expect.

He left early May 2019 and returned end of August 2019. While on deployment he felt jaded in his own words. He was glad to be home but something in him switched. He came home to the pressures of home life, planning a wedding, uni work and the demands of work.

He spent the last year of his life trying to get help with his mental health, often being sent away for work which made it difficult. When he did finally get a chance to seek the help he needed, we thought he was turning a corner. Unfortunately, and to the shock of all the people who loved Cody and knew Cody he lost his battle to his mental health demons in August 2020. Our hearts were broken that day.

Cody will be forever loved and missed by his family, friends and all that knew him. His passing has left a huge hole in our lives that will never be the same. He was a wonderful father, husband, son, brother, grandson and friend. 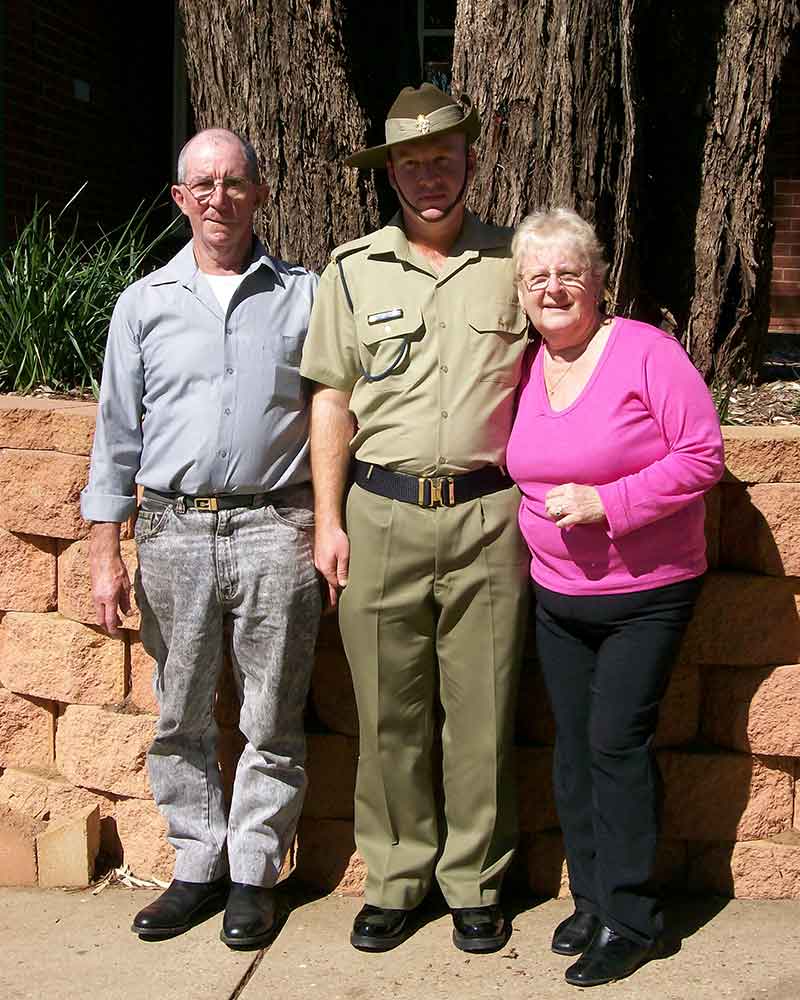 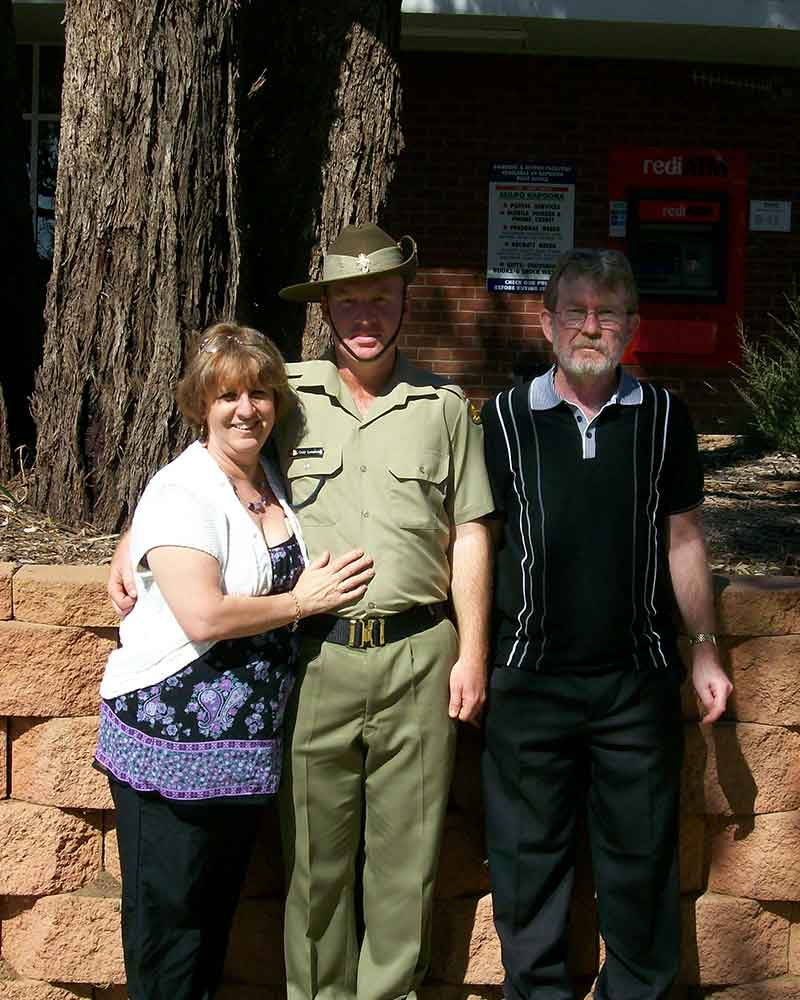 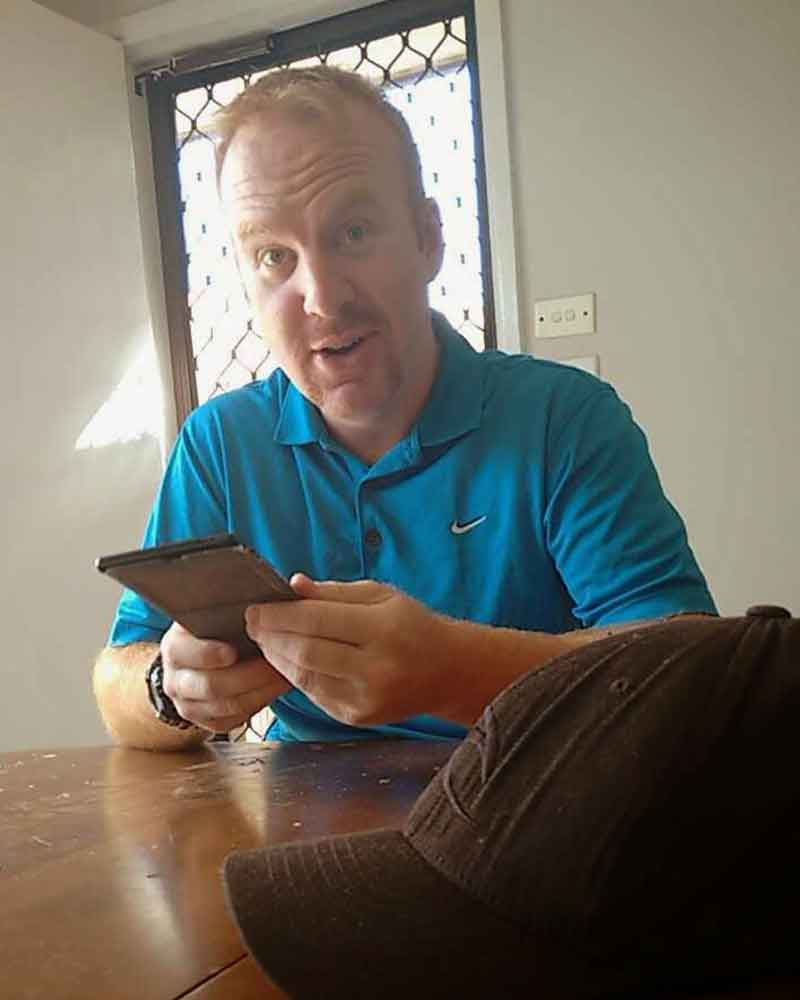 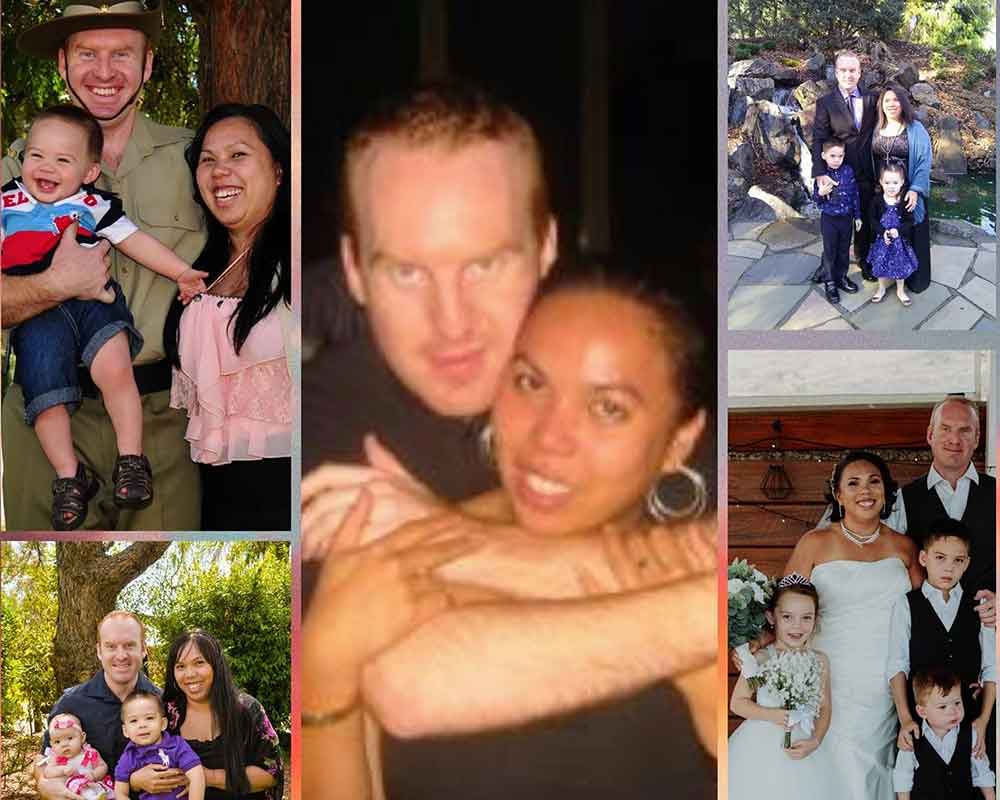 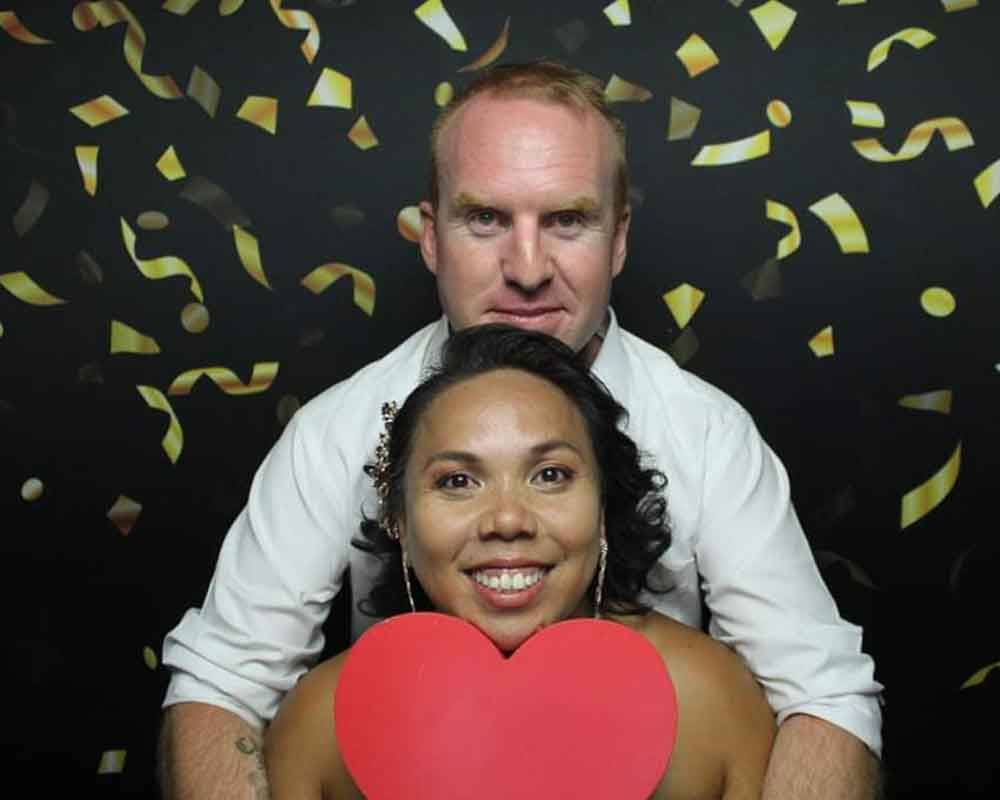 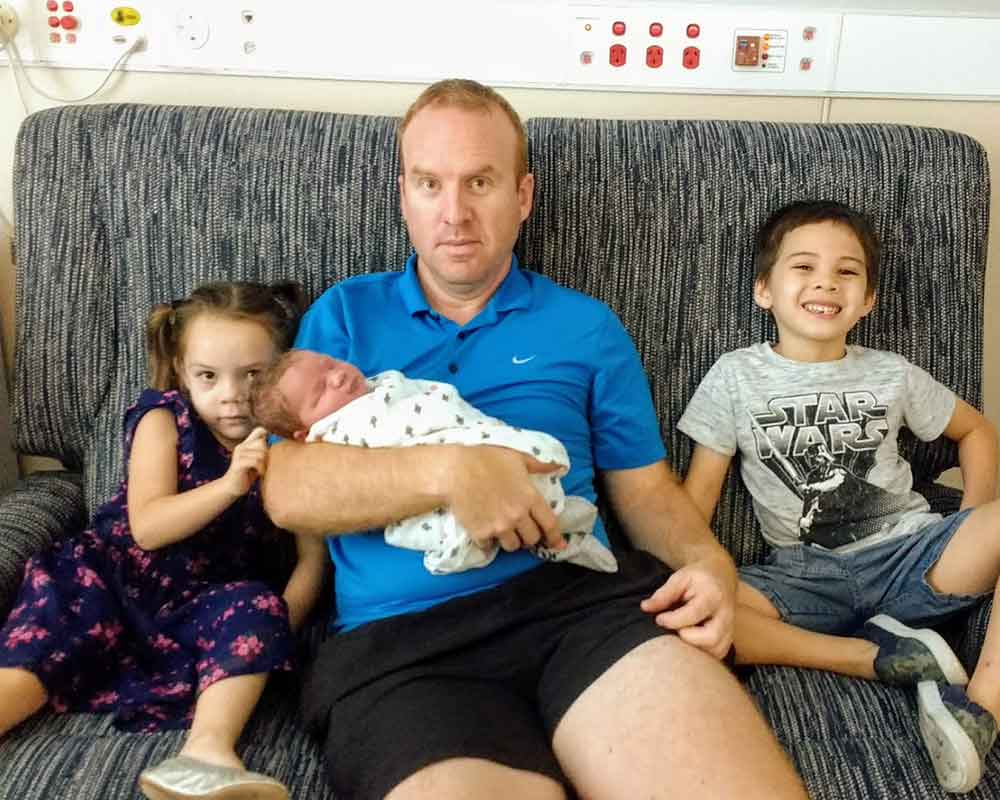 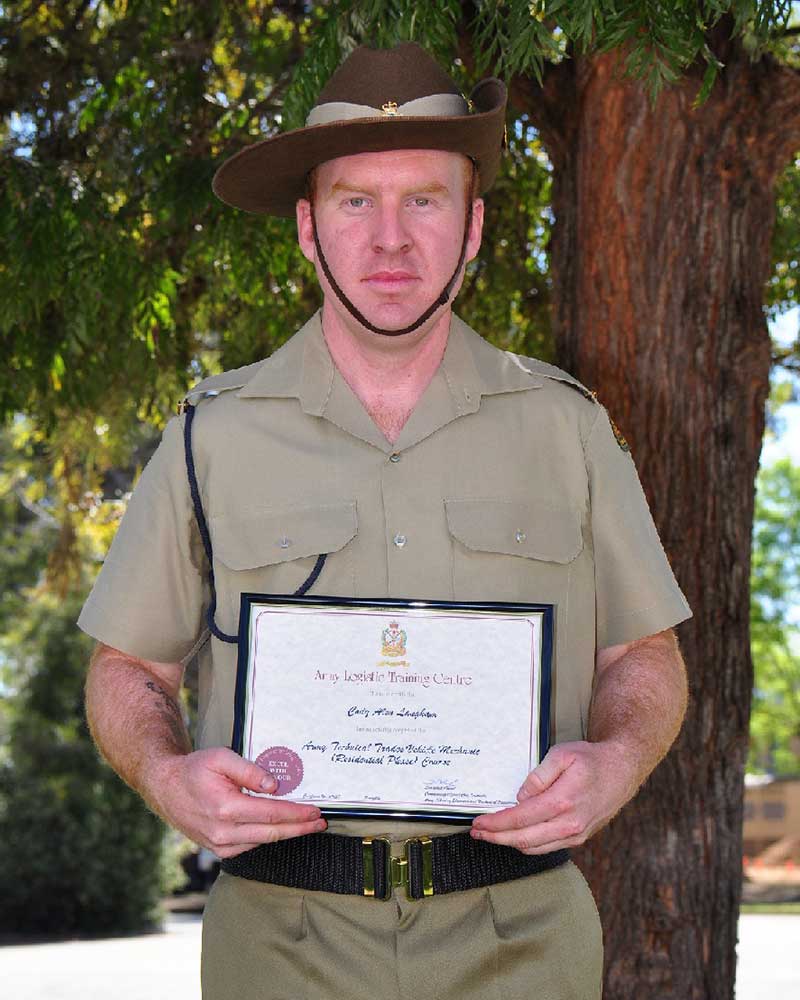 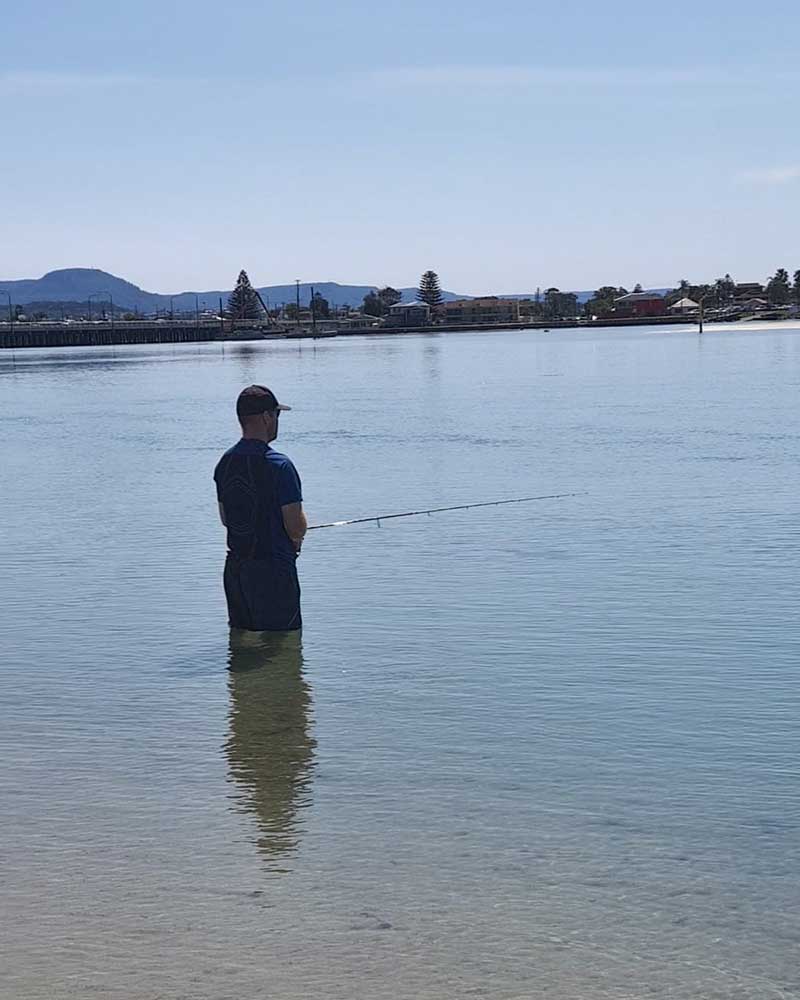 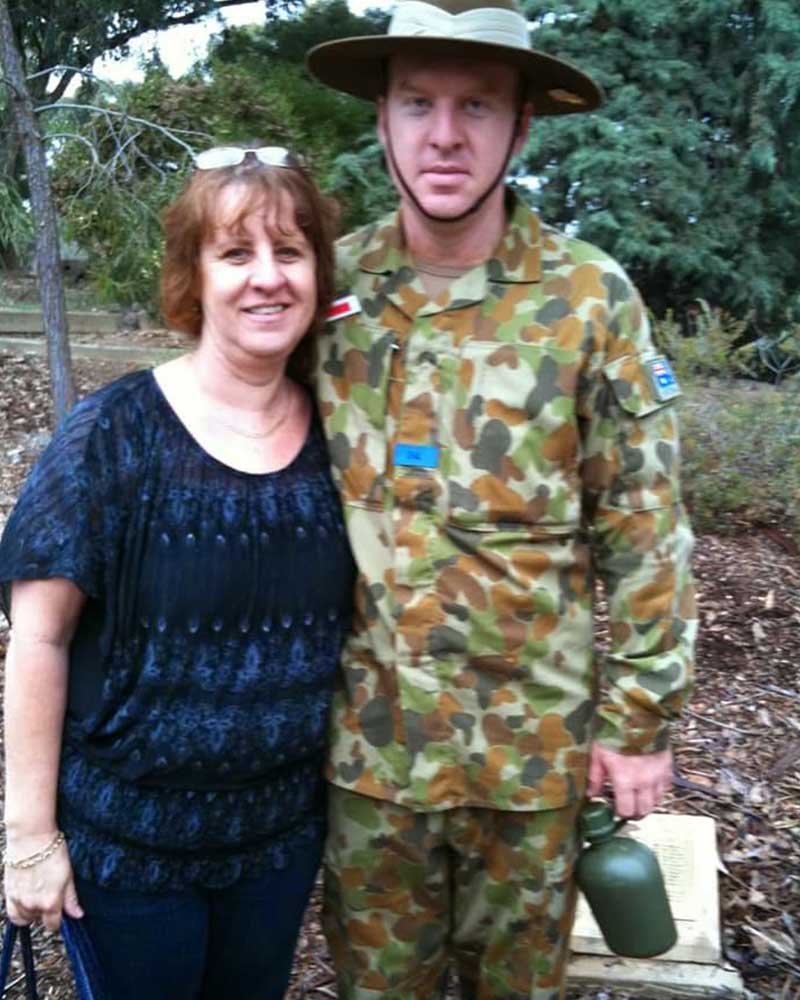 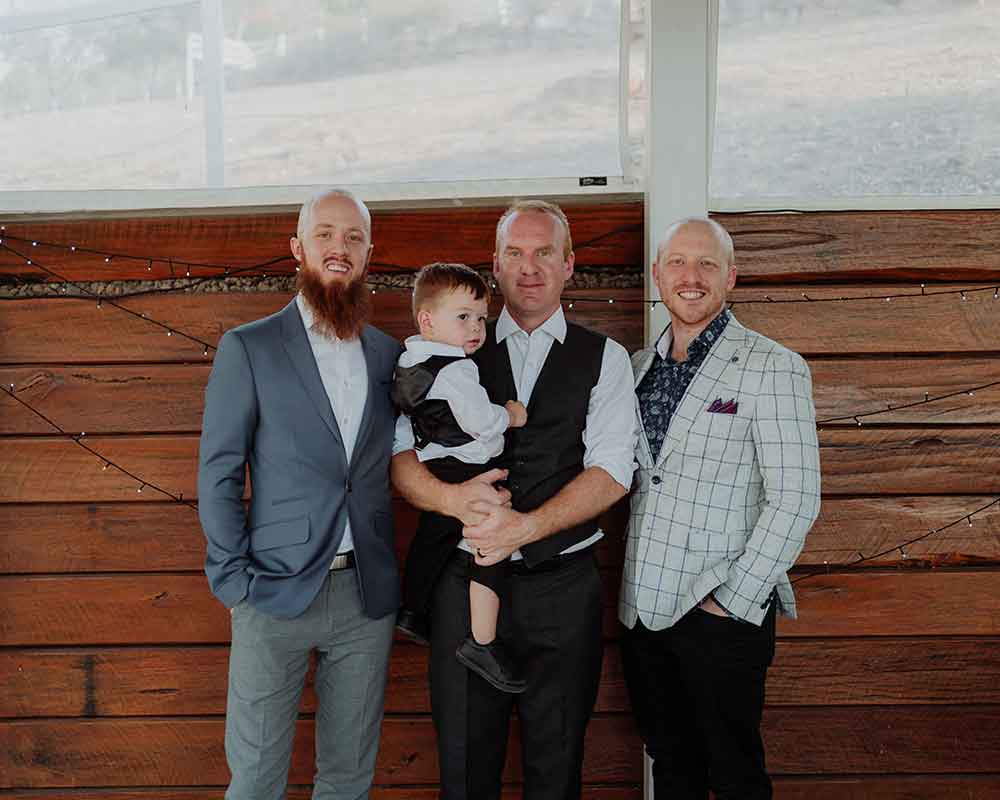 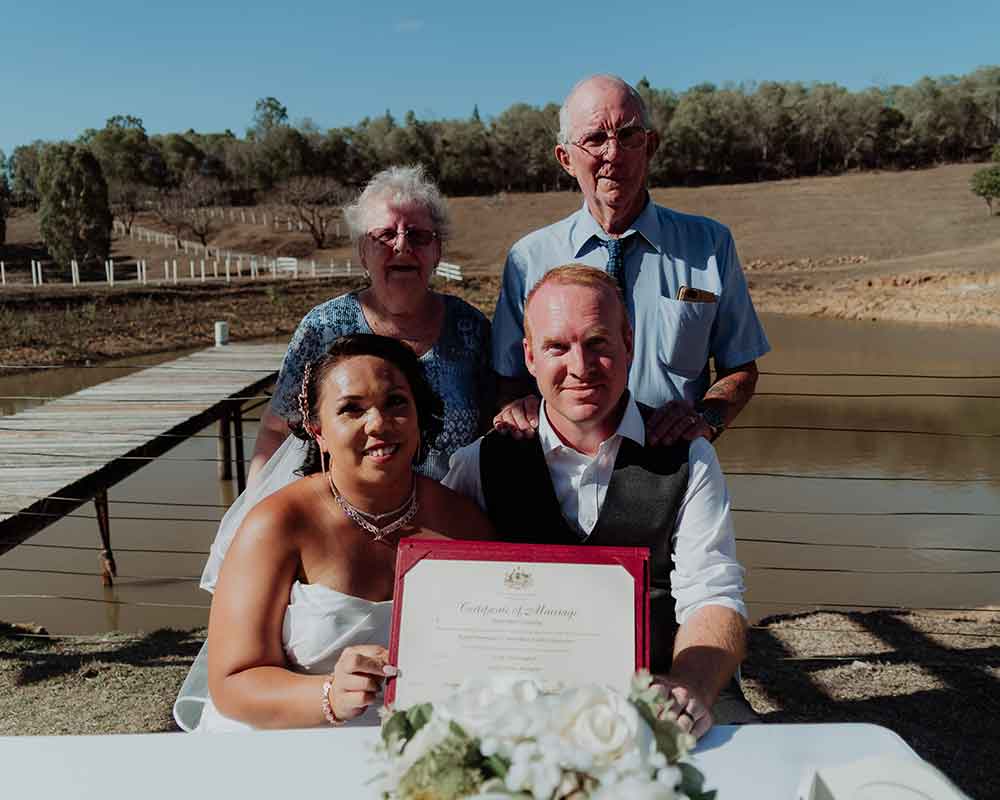 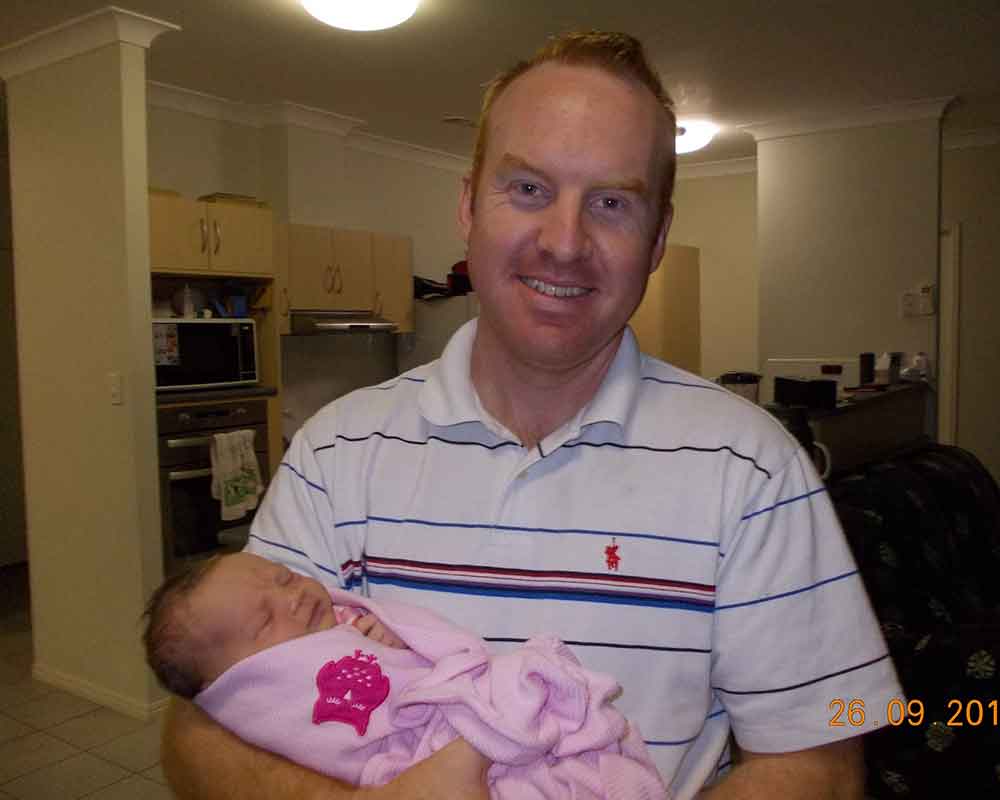 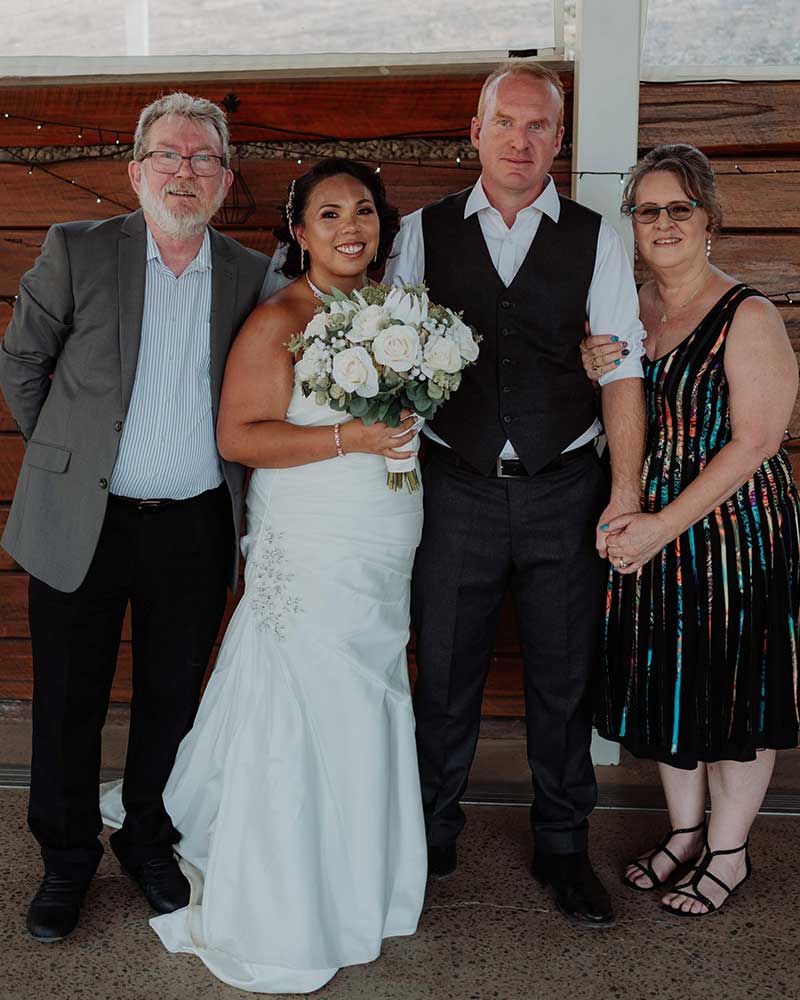 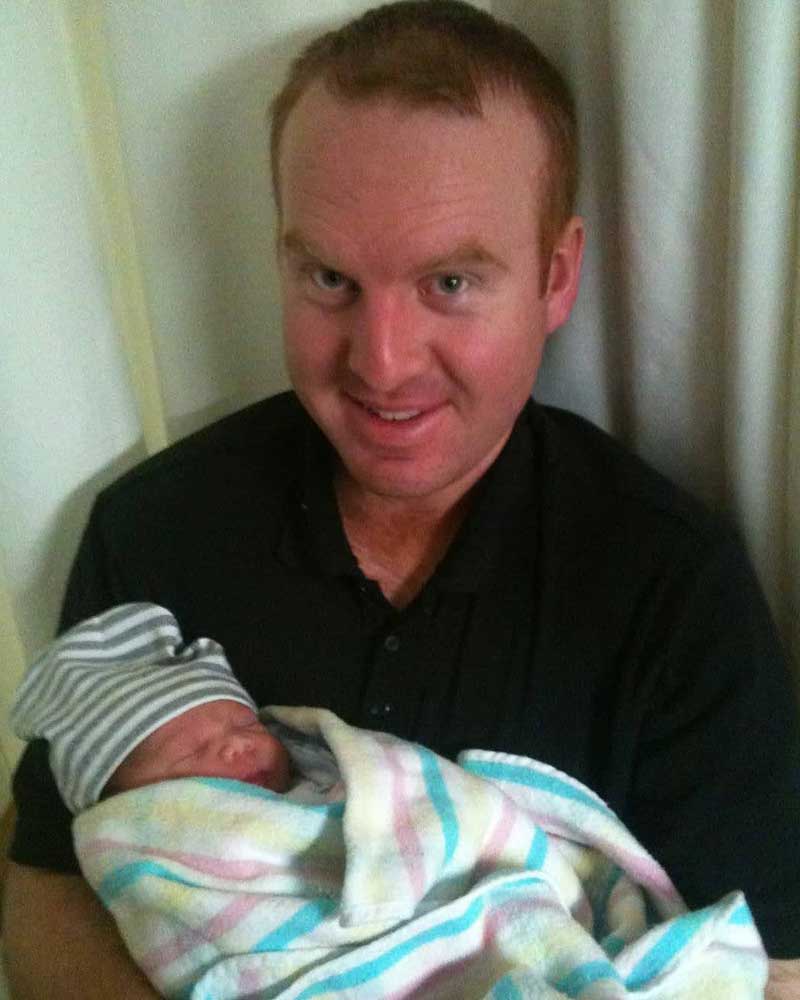 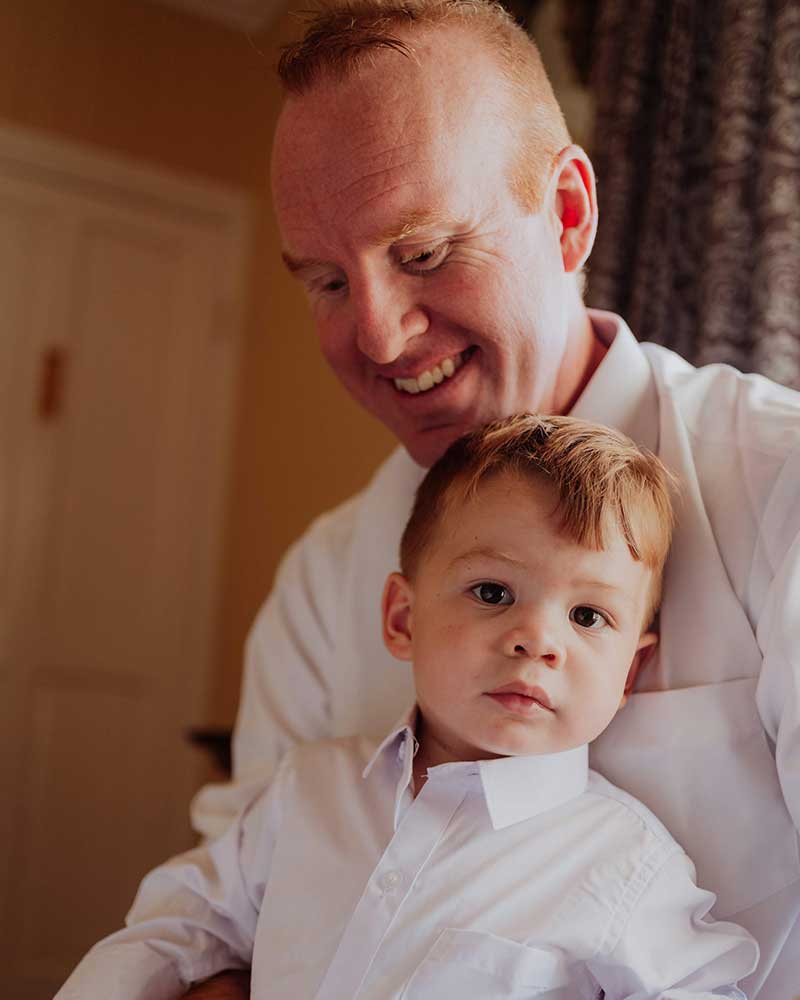 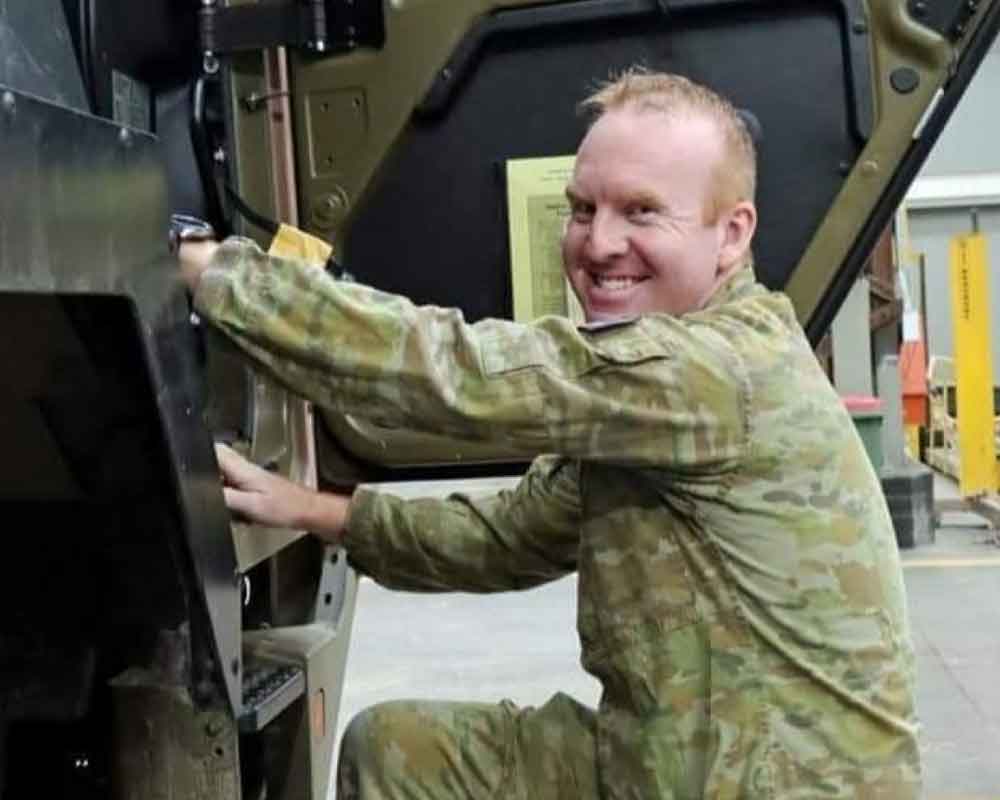 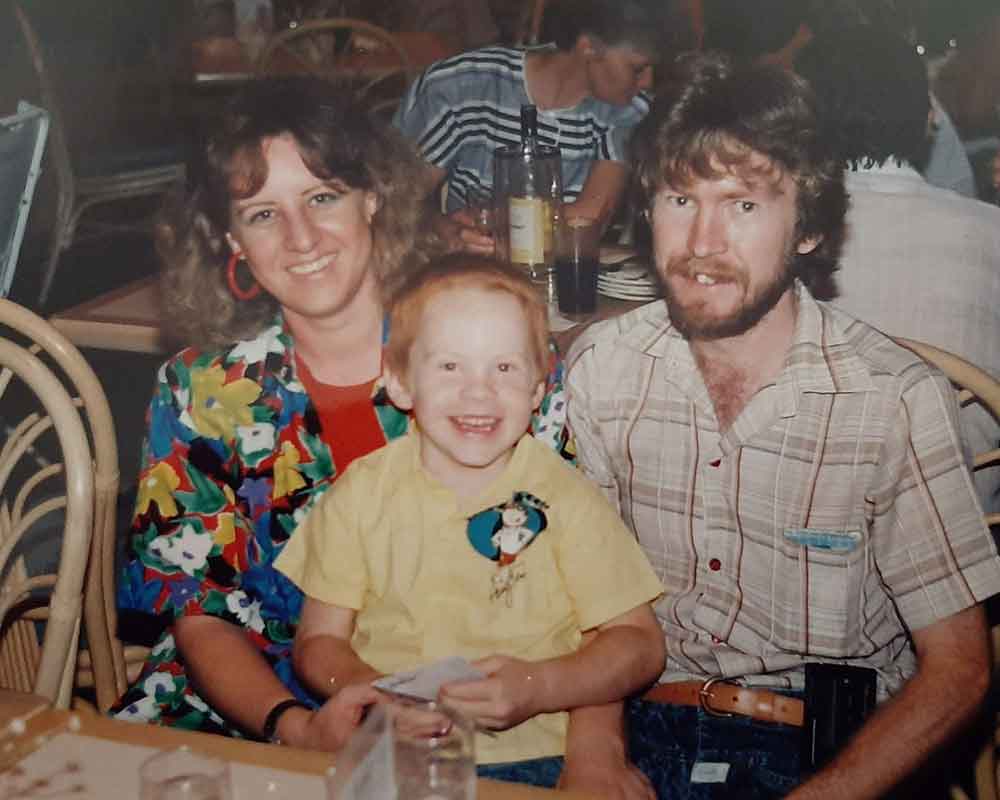 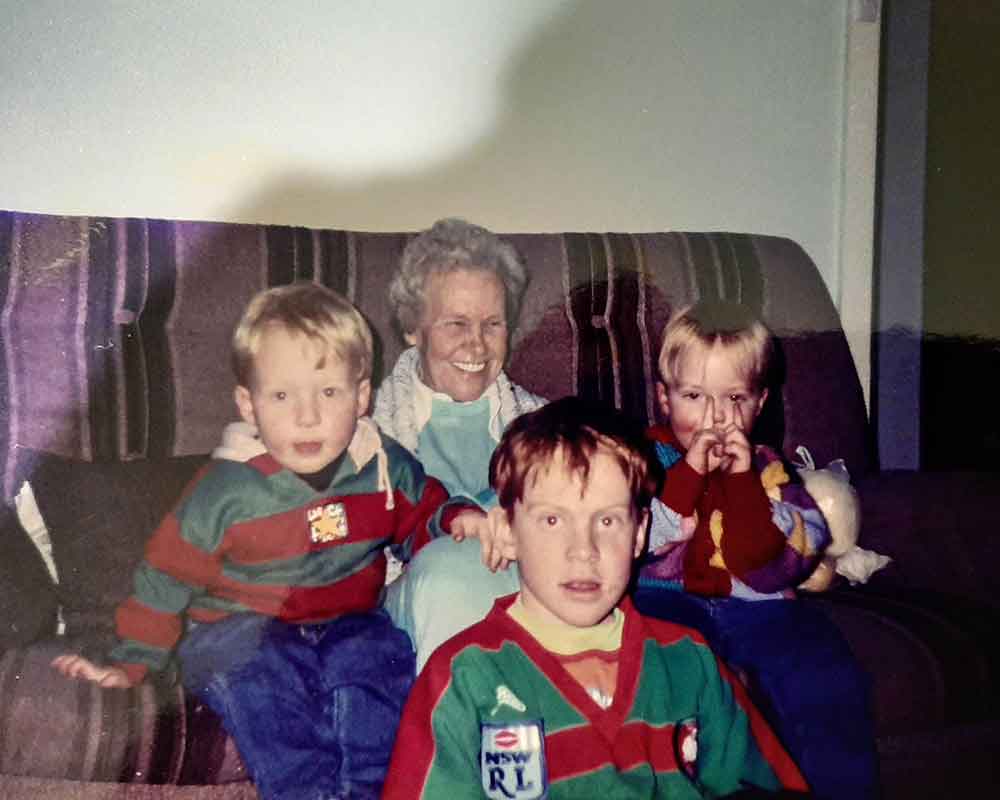