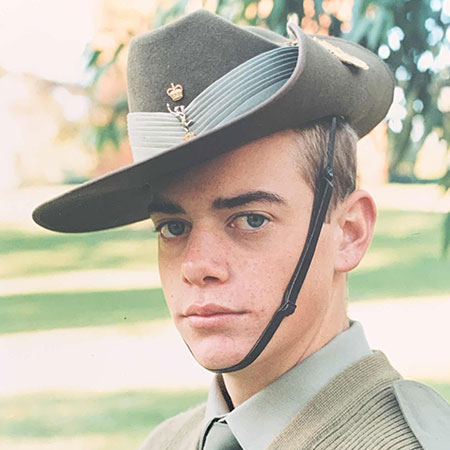 Mitchell Wayne O’Hara was born to Michael and Nicole and grew up in the Albury Wodonga region. As the oldest of six children, he was big brother to Lauren, Luke, Rebekah, Bethany and Ethan

Mitchell loved rugby league football, eventually playing in a military team as an adult. A keen gardener, he could make anything come to life. He loved learning new things, and could fix literally anything – everything he turned his hand to was a success. Mitchell was charismatic, had a magnetic personality and would immediately take command of any room he walked into.

Mitchell enlisted in the army on 23 March 2002, two days before his eighteenth birthday. It was his life’s ambition to be in the military. He enlisted in the signals corps to become a telecommunications technician, and after completing basic training at Kapooka was posted to Darwin.

Mitchell married Rhiannon at the age of 22, and two years later their first child Jameson was born, followed a year later by Jasper. Their daughters Niamh and Aoife came a few years later, in 2014 and 2016 respectively.

2007 was Mitchell’s first overseas deployment, and he approached it with great excitement and anticipation. He was deployed to Kuwait and Iraq in Operation Catalyst for seven months, and on his return it was evident that the effects of the war had already begun to take place in his personality and mental wellbeing.

Mitchell and his family were then posted to Sydney and deployed in Operation Slipper to Afghanistan from January to October in 2010. This was a particularly difficult year for Mitchell, and by many accounts for all Australian troops in Afghanistan, and Mitchell struggled greatly on his return to Australia. Upon return he immediately transitioned to 2CDO in Sydney, which had been a time in his career he had always dreamed about – all he ever wanted was to wear the green beret. Throughout the training for this, Mitchell’s mental health continued to decline, leading to an eventual PTSD diagnosis in 2012. He was placed on medical leave in early 2013, and in spite of multiple hospitalisations from 2014 his significant mental health struggles continued.

During this time Mitchell did his best to focus on his growing family and threw himself into passions such as physical training and Martial Arts. He was passionate about creating a piece of land for his children that could be a refuge and a place where they could learn practical life skills, and he took steps to secure this for them. It was important to him that the survival and life skills that he gained throughout his career were passed down to his children.

Mitchell fought as hard and for as long as he could, and found eventual peace in the only way that he could, on 19 February 2020. He is dearly loved and remembered by his family and friends. 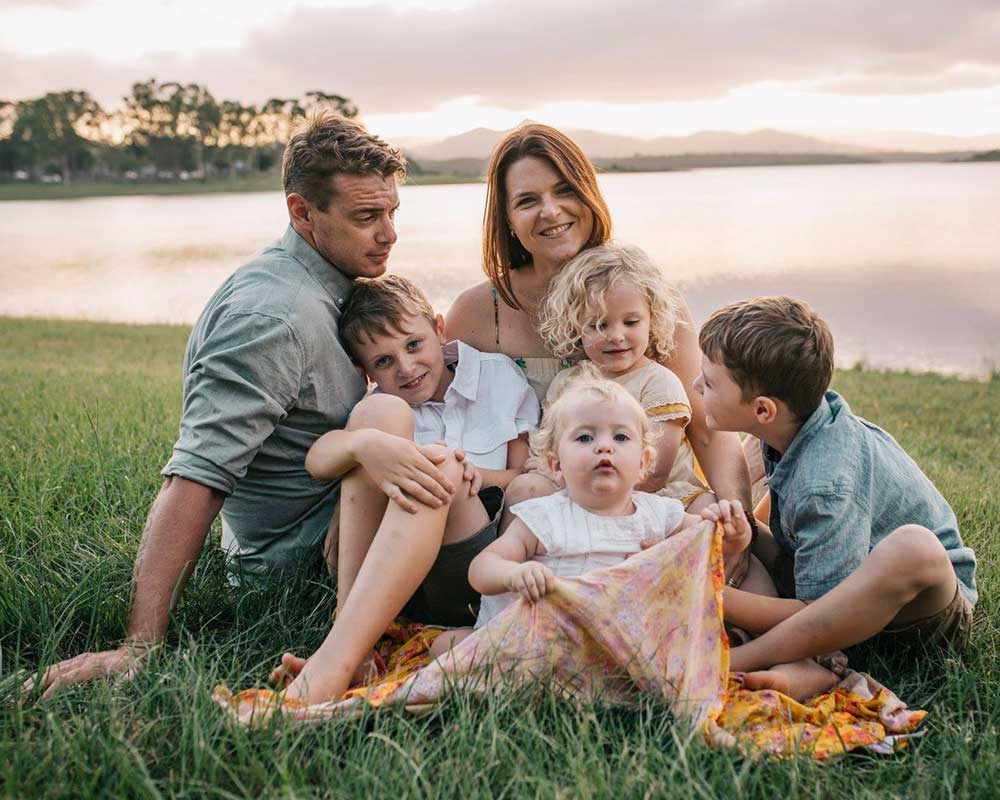 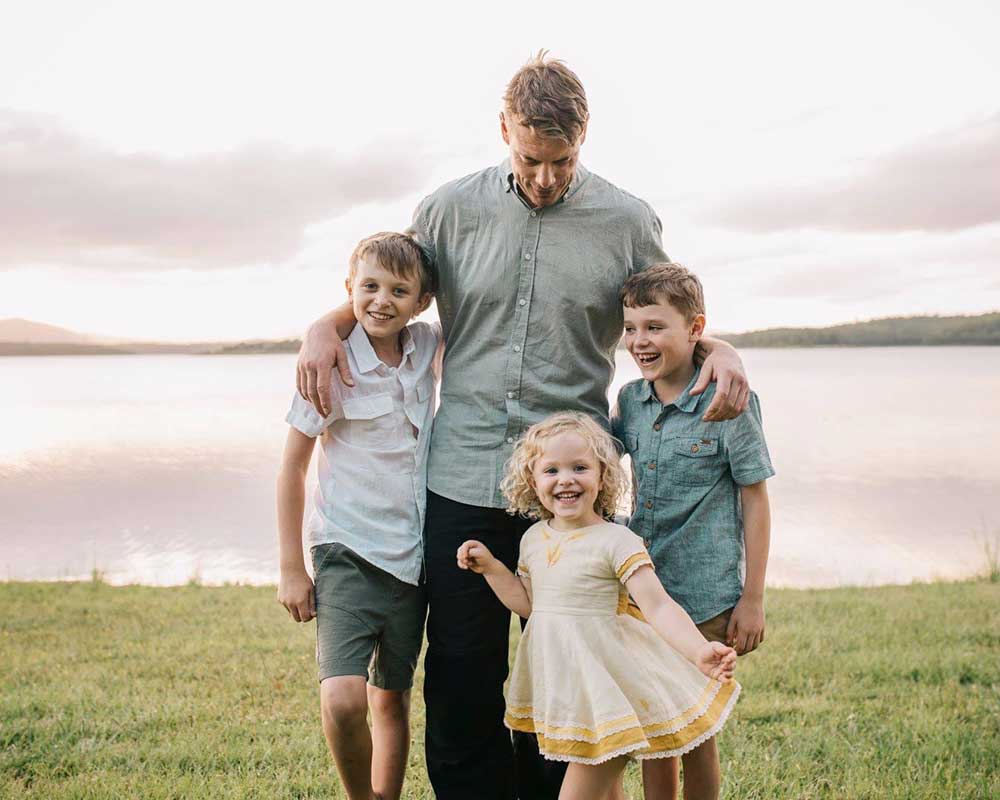 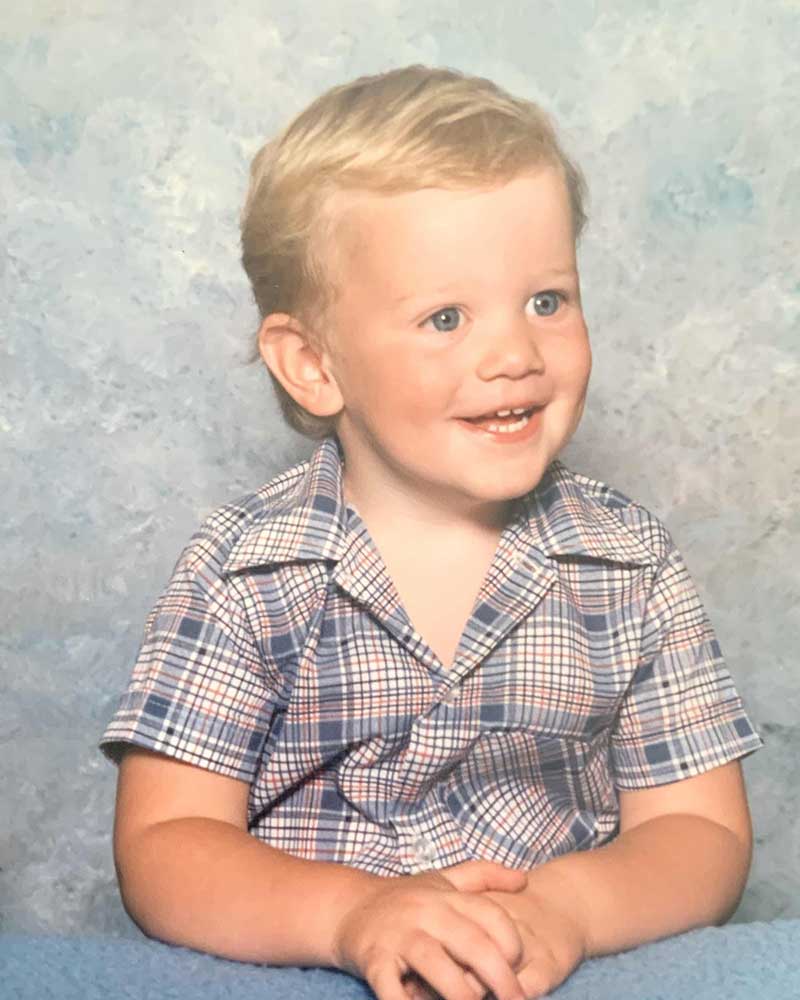 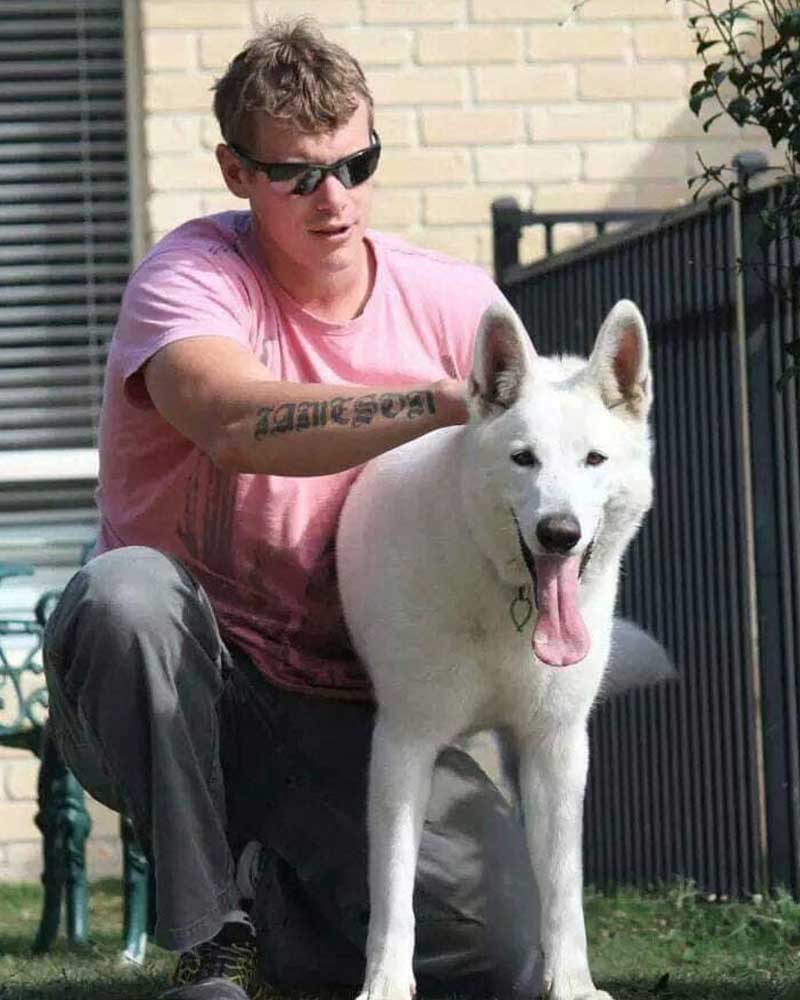 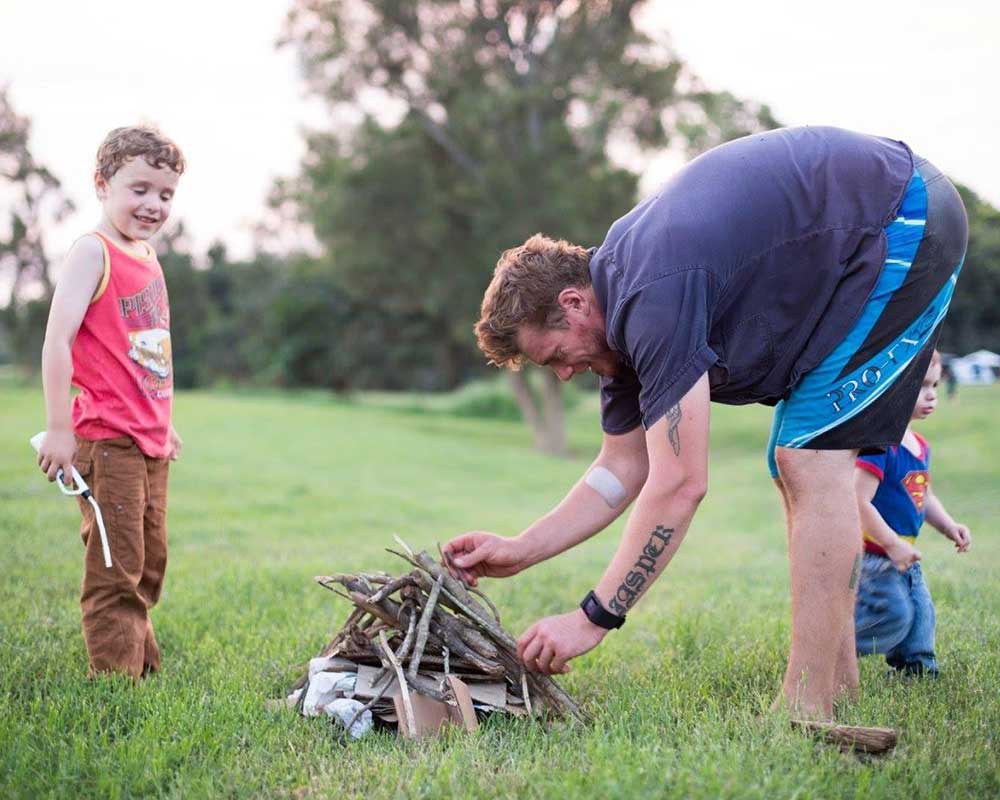 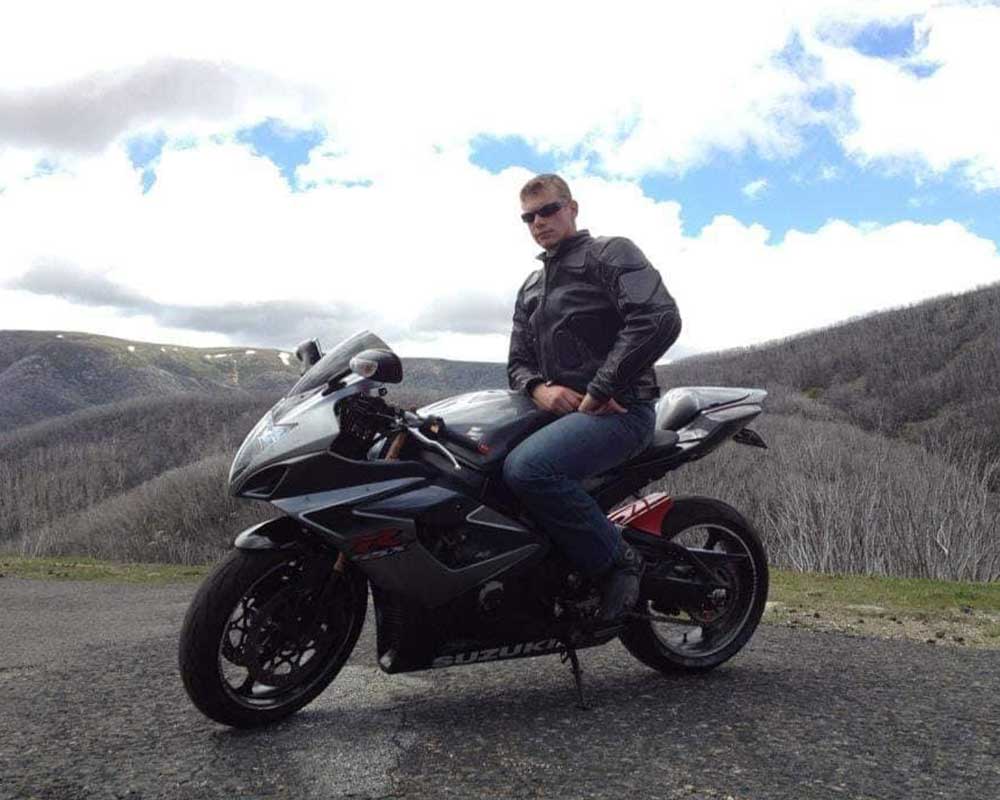 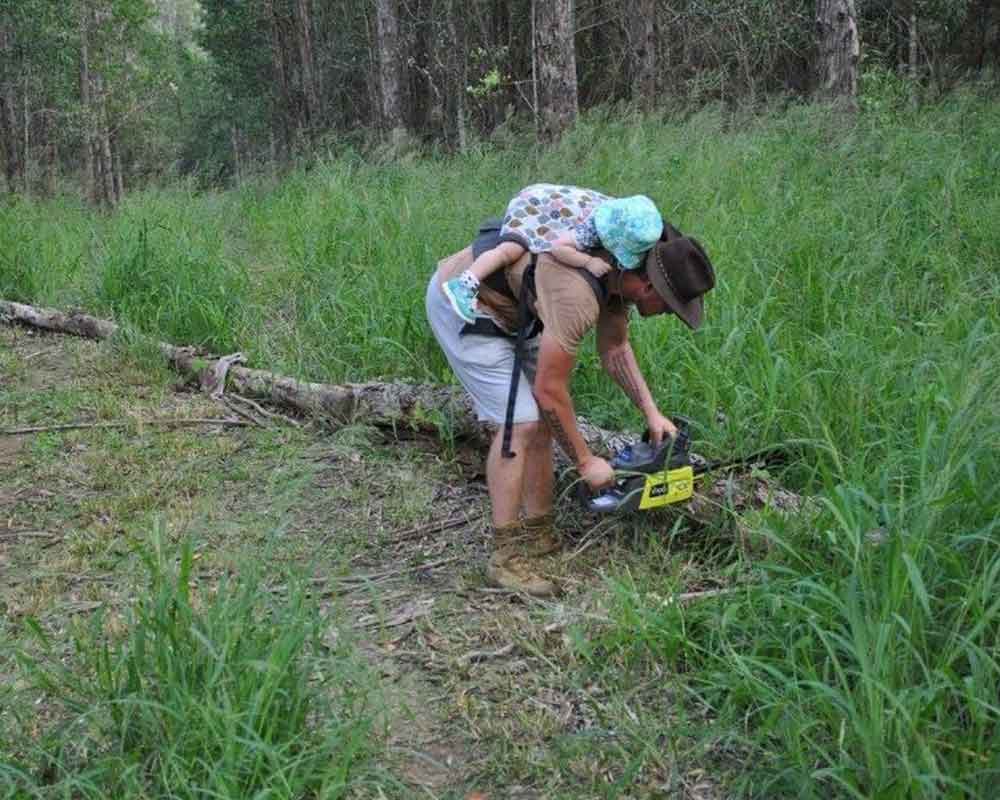 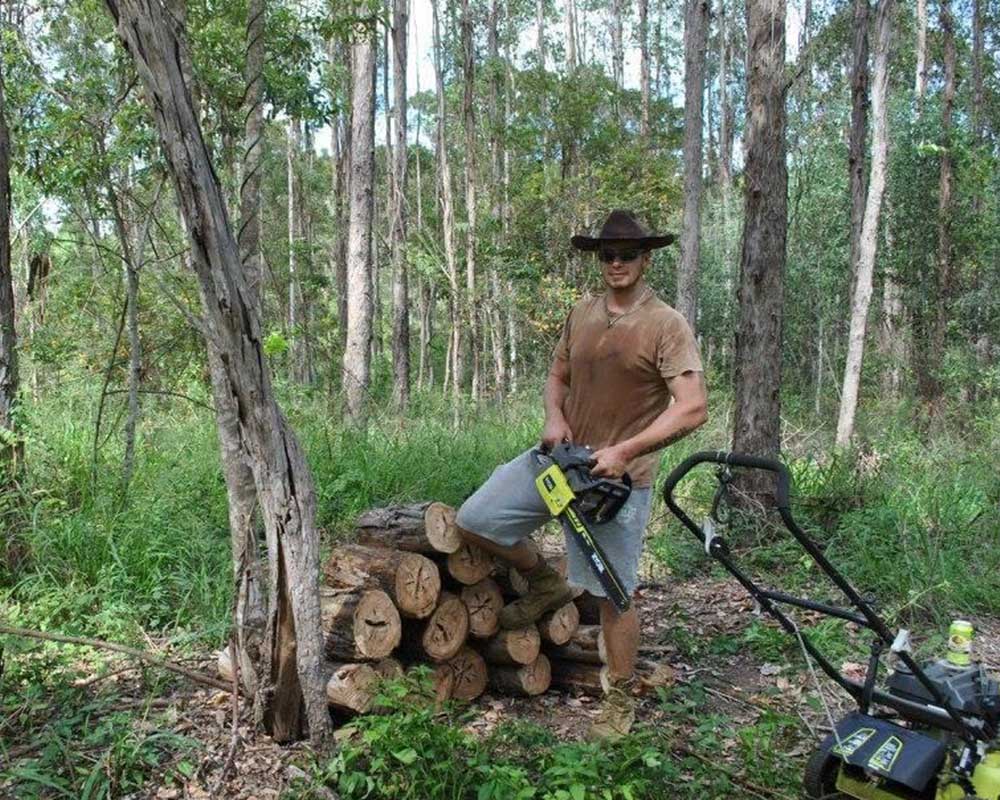 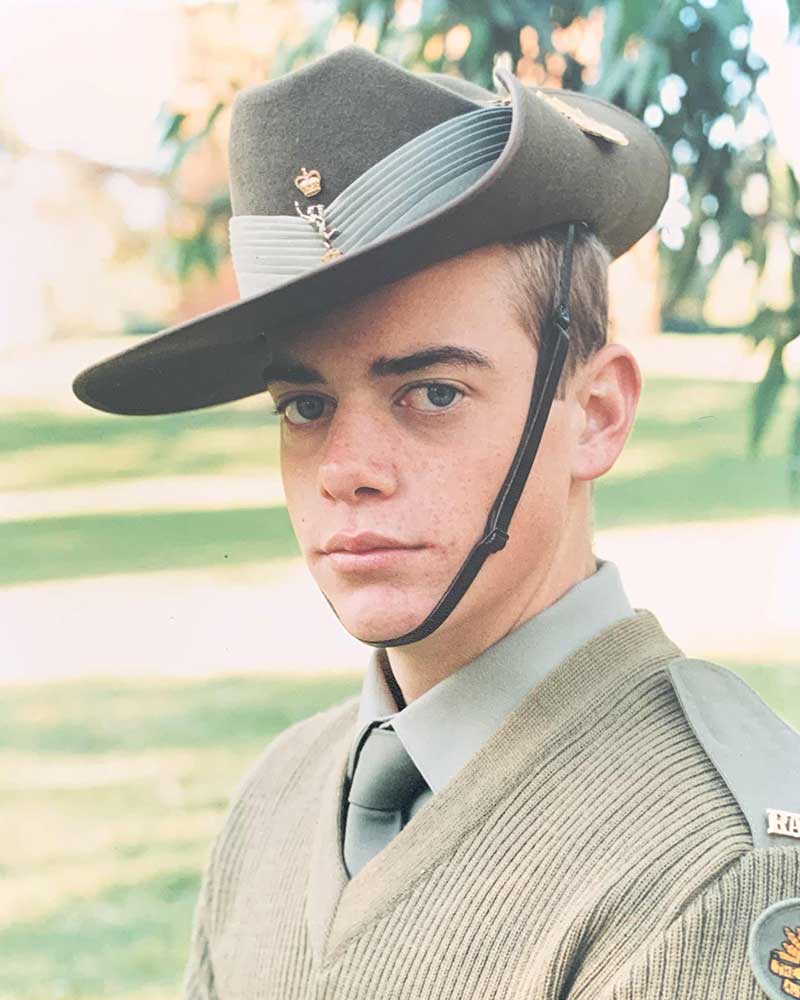 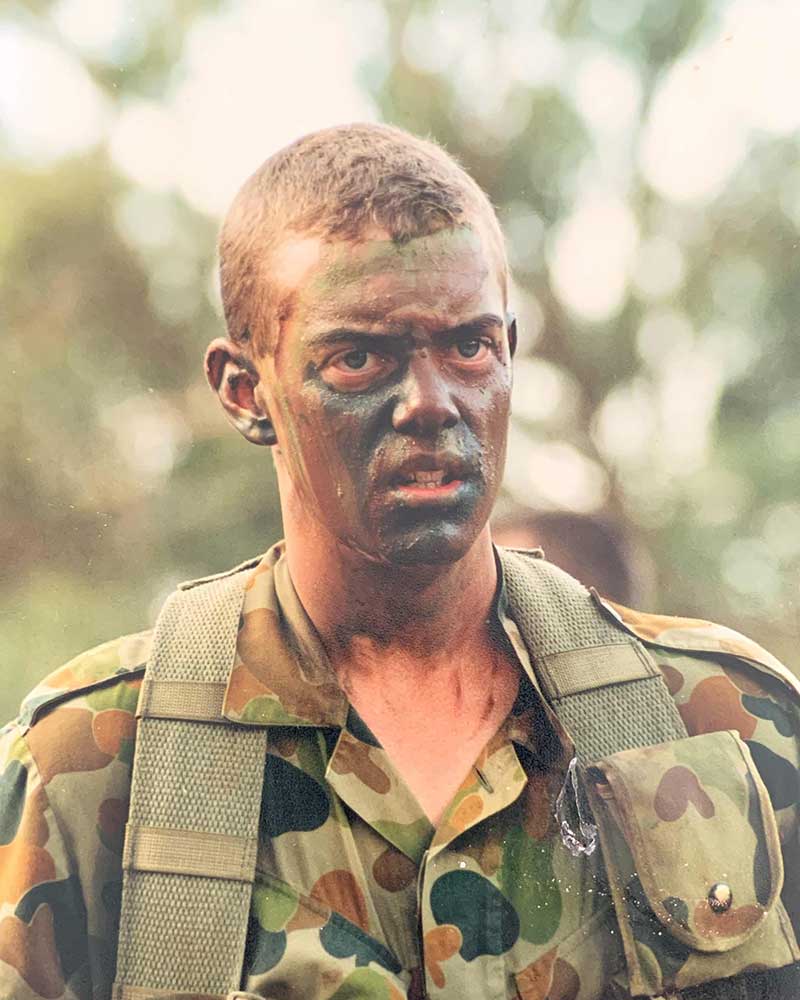