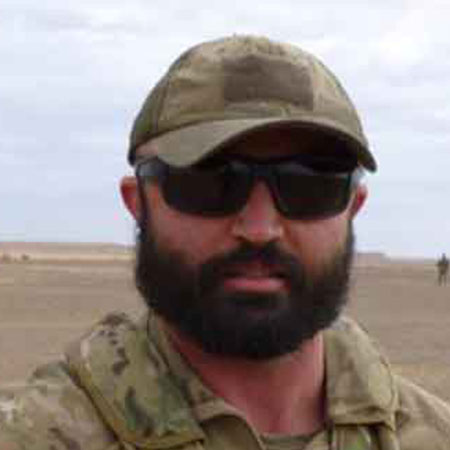 Andrew was born in Brisbane on the 7th of May 1980 to John and Rose Christie. Educated at St Joseph’s Nudgee College, Andrew was a House Prefect, an outstanding sportsman in Athletics and Cross Country and a keen guitarist. He was also an accomplished Rugby Union player. Andrew was Captain of the Queensland Schoolboys, Vice-Captain of the Australian Schoolboys, and then trained at the Queensland Academy of Sport, representing Queensland again at an U19 and U21 level before joining the Army. Unlike most of his peers, Andrew did not join the Army directly out of school. He started an apprenticeship as a carpenter and worked under John, an accomplished Builder who Andrew admired greatly. It was through his father that Andrew said he gained the firsthand knowledge of leading men on the building site.

The Army appointed Andrew in 1999 at the Australian Defence Force Academy where Andrew completed a BA and played for the ACT U21 Rugby Union Team, and won the School of Politics award upon his graduation. It was here he earned the moniker “The Roc” on account of his imposing presence and strength of character. He entered the Royal Military College in 2002 whereupon he was selected as the Company Sergeant Major for Long Tan Company within the cadet hierarchy. On graduation from RMC, then a Lieutenant Christie was allocated to the Royal Australian Armoured Corps, winning the Royal Australian Armoured Corps Cambrai Trophy. He was also was awarded the Duntroon Society Award for extraordinary commitment and dedication to training, the Peter Stuckey Mitchell Trust Award for his commendable leadership, military ability and physical fitness, the New Zealand Army Chief of the General Staff Prize for his consistency in effective leadership, the ADI Limited Prize for graduating first in Military Skills and Field Leadership assessments.

Posted to the 2nd Cavalry Regiment in January 2003, Andrew spent time as Liaison Officer B Squadron before attending the Cavalry Regimental Officer Basic Course (ROBC) at the School of Armour, injured mid-training, Lieutenant Christie completed his final battle run with a serious hand crush injury prior to being removed from course to complete his ROBC in 2004. Returning to the 2nd Cavalry Regiment in 2005, Andrew served as a Troop Leader in C Squadron, and on promotion to Captain, as a Current Operations Officer in Regimental HQ. He also served briefly as the APC Troop Leader within 1st Command Support Regiment.

Desiring service within Special Operations, then Captain Christie attended the Special Air Service Selection Course in 2010 being medically withdrawn at the end of the course having sustained a fractured spine. Recovering and training over the next twelve months, Andrew commenced the next SAS Selection Course in 2011, before, again being withdrawn toward the end of course due to injury.

Andrew served as a Captain and then Major within other ADF units including Defence Force Recruiting in Melbourne, the Counter Improvised Explosive Device Task Force and Headquarters Forces Command. Promoted to Major, Andrew transferred to the Army Reserve in 2012 and served with the 2nd Commando Regiment whilst pursuing other opportunities within Australia’s National Security Community and during this period was further promoted to Lieutenant Colonel.

Andrew operational service includes two tours of duty in Iraq. In 2005 he was the Troop Leader of V33 with the Al Muthanna Task Group. As a Lieutenant he commanded the first armoured convoy on operations since the Vietnam War, crossing the Kuwait border on the way to Camp Smitty. In 2006 he deployed to Iraq again, this time as the Operations Captain with the Overwatch Battlegroup (West) – 2. It was here he was awarded a JTF633 Commander’s Silver Commendation for coordinating actions conducted during and enemy IED strike resulting in Australian casualties. In 2012, he served with the Special Operations Task Group as a Liaison Officer within the ISAF Special Operations Headquarters at Camp Bastion, Lashkar Gah, Helmand Province, Afghanistan. For his service within that Headquarters, he was awarded the United States Meritorious Service Medal and the Meritorious Unit Citation – Task Force 66.

Andrew is lovingly remembered by his wife, Kathryn, daughter Imogen, his parents Rose and John, and sister Shilo, as well as the scores of serving members and veterans with whom he served with. 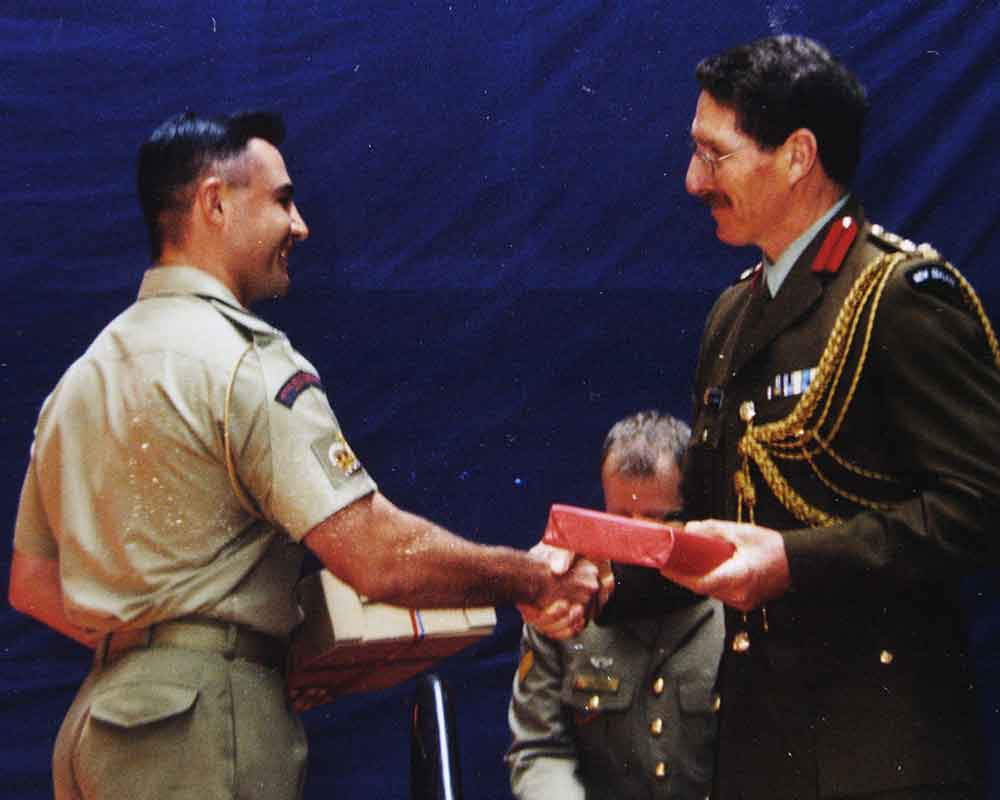 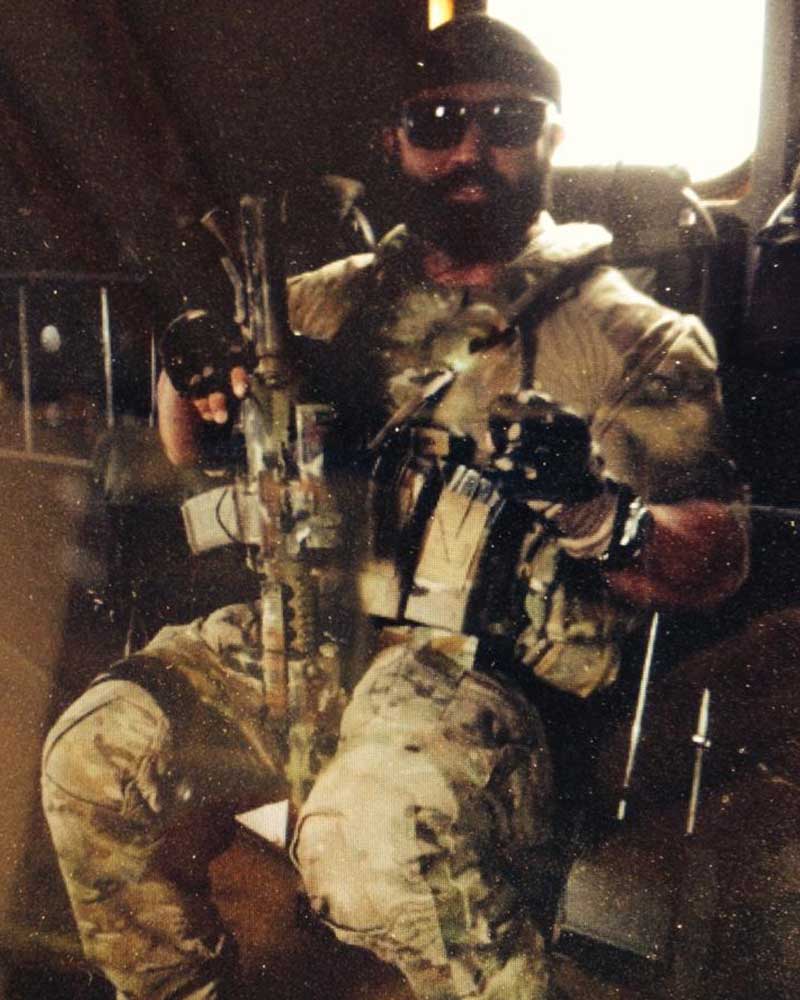 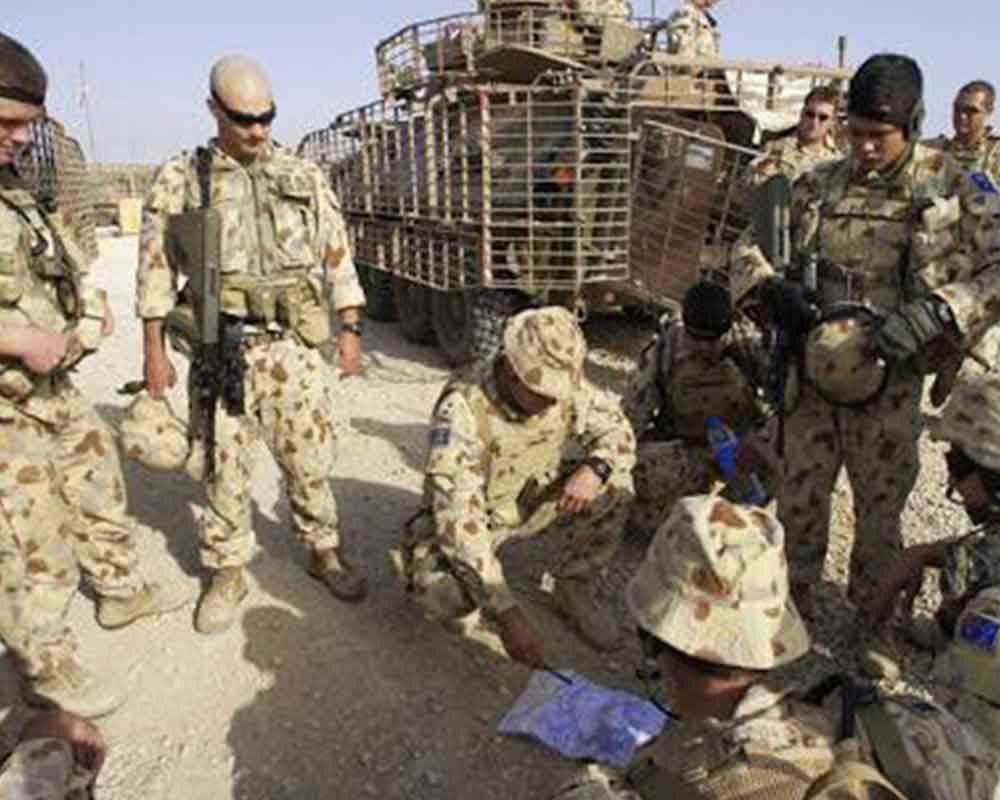 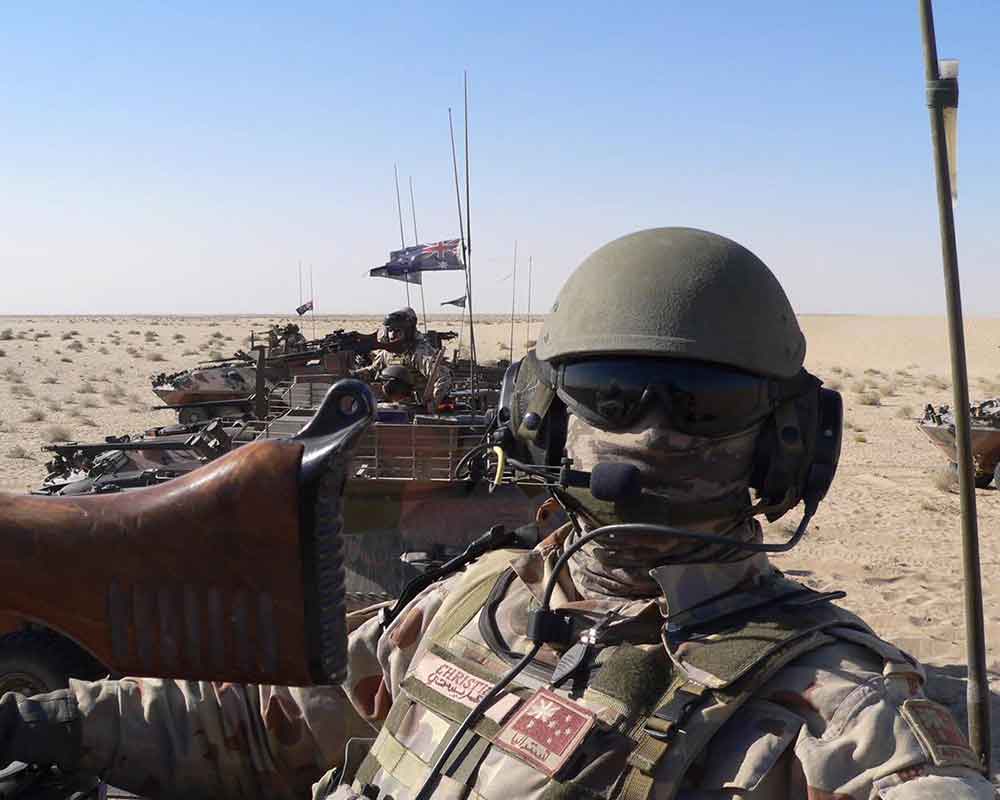 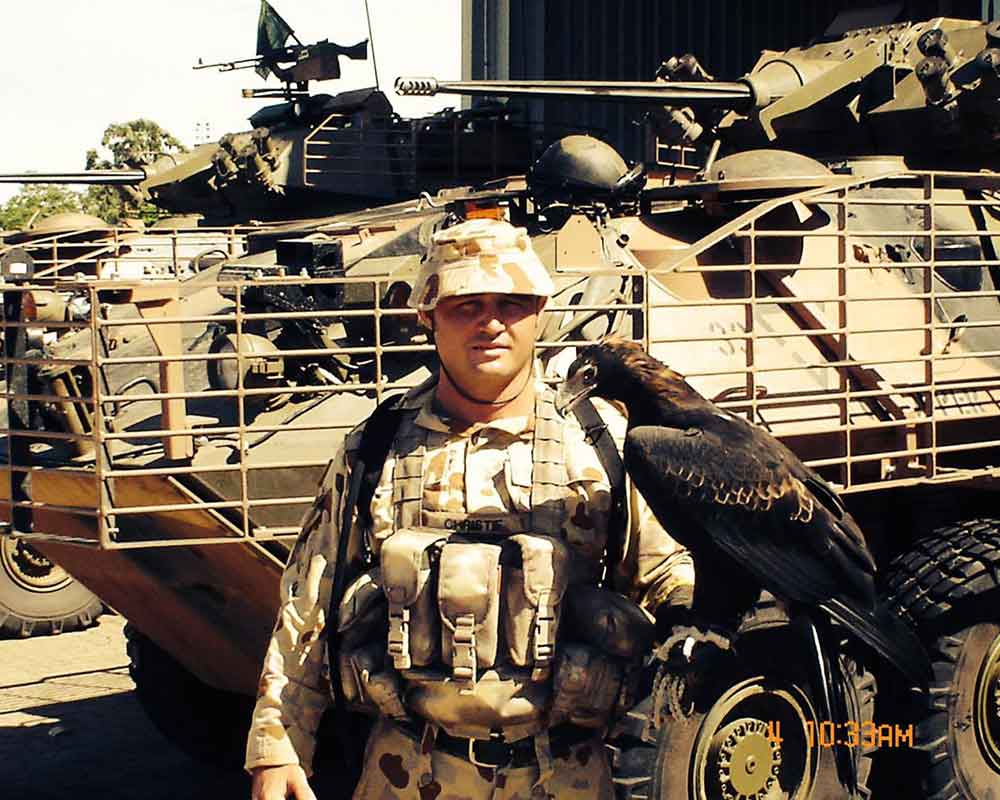