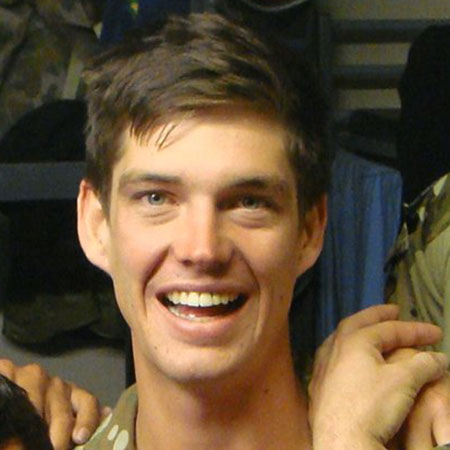 Alex was born in Singapore in May 1992, the only child of Bob and Mary. Bob was a helicopter pilot working for a major company supporting the oil industry in SE Asia.  At 7 weeks old he made the first of many trips with Mary to China where Bob was working. In December 1993 the family transferred to Aberdeen in Scotland.  Alex attended Robert Gordon’s School and the family settled into a 6-year stay living on the banks of the River Don north of the city. In late 1999 the family transferred back to Perth, where Alex attended Wesley College until finishing year 12. Alex loved school but while not too keen on the academics he thrived in all other school activities and sports, winning colours for Volleyball and playing in the Rugby Firsts.

He obtained his Sport Pilot’s licence in 2010 and while keen on flying had set his sights on a career in the military. He was accepted by the Army in November 2011 and shortly after came top of his basic training course winning the Most Outstanding Soldier award. He was posted to 1 RAR in Townsville. He had completed a Reconnaissance Course, Snipers Course and Combat Medic Course by the time he was detached to Afghanistan in January 2015. Several weeks after his 23rd birthday he and several others from his detachment were on operational leave in Prague when he died from injuries sustained in an accident.

Alex loved life and all it had to offer, the more exciting and adventurous the better.  At various times he was involved in Rugby, Gridiron, Volleyball, Cricket, White water rafting, Swimming Surfing, Scuba diving, Sailing, Skydiving, Flying, Bungy Jumping, and Rock climbing. He was always keen to try something new. He loved people and people loved him, his colleagues in the Regiment thought very highly of him and he was a great motivator, urging them on when it was tough. He is sorely missed.

He was a very fine and compassionate young man who was liked by all who knew him. He is deeply loved and desperately missed by his family. 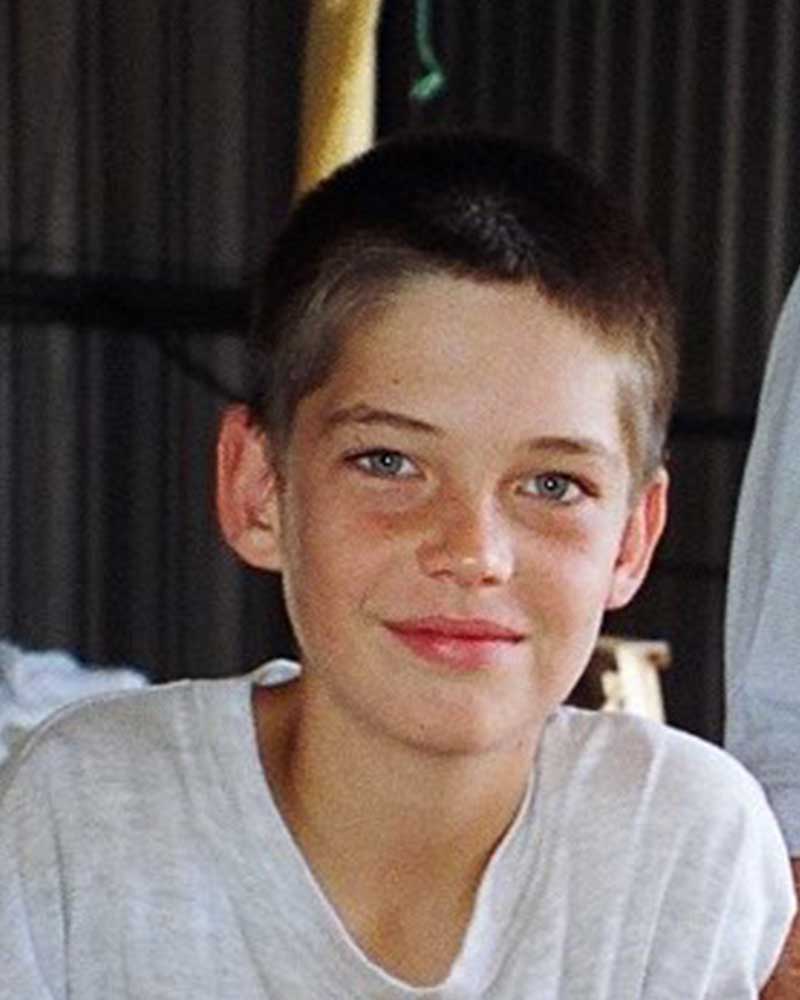 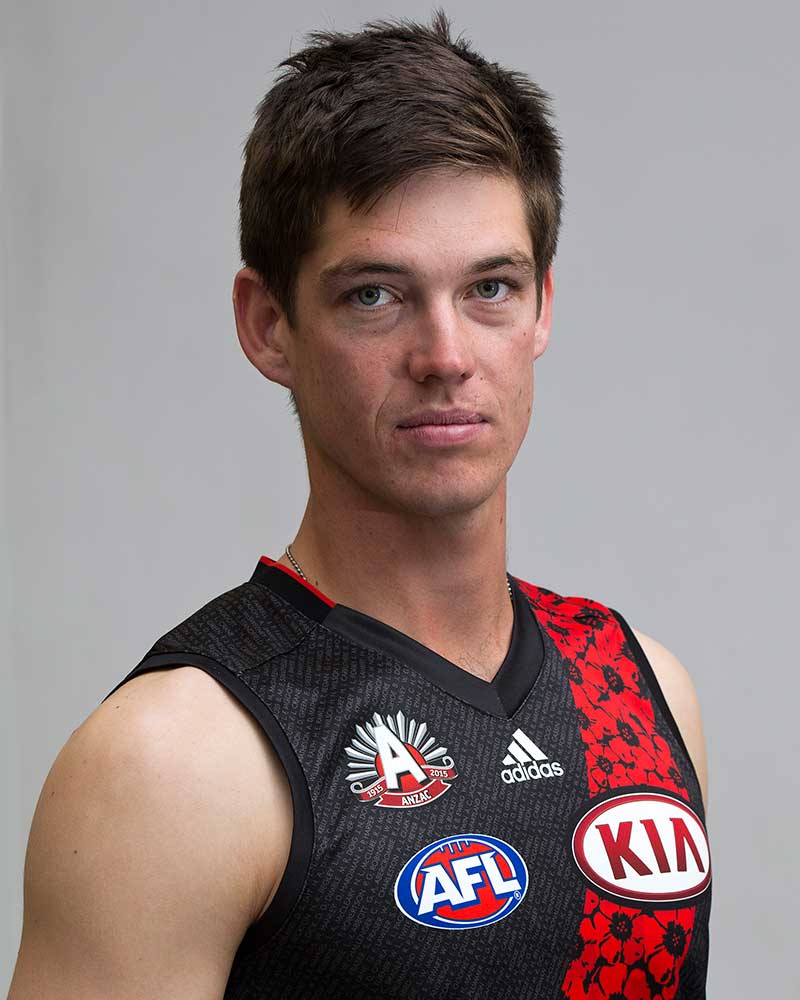 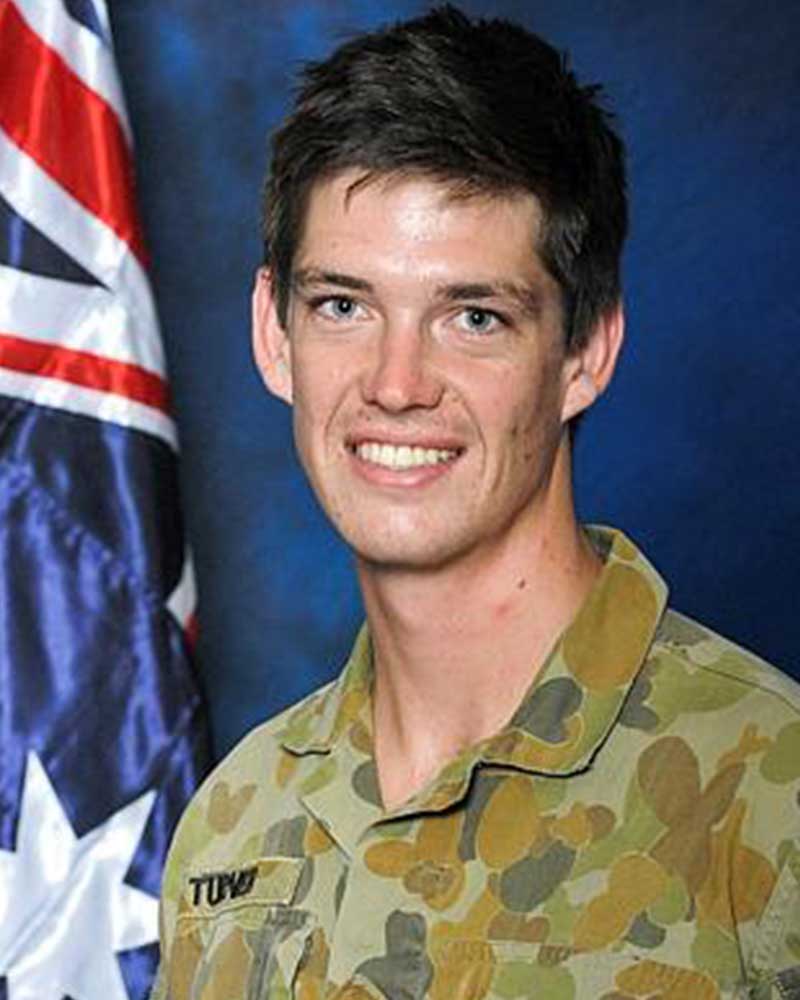 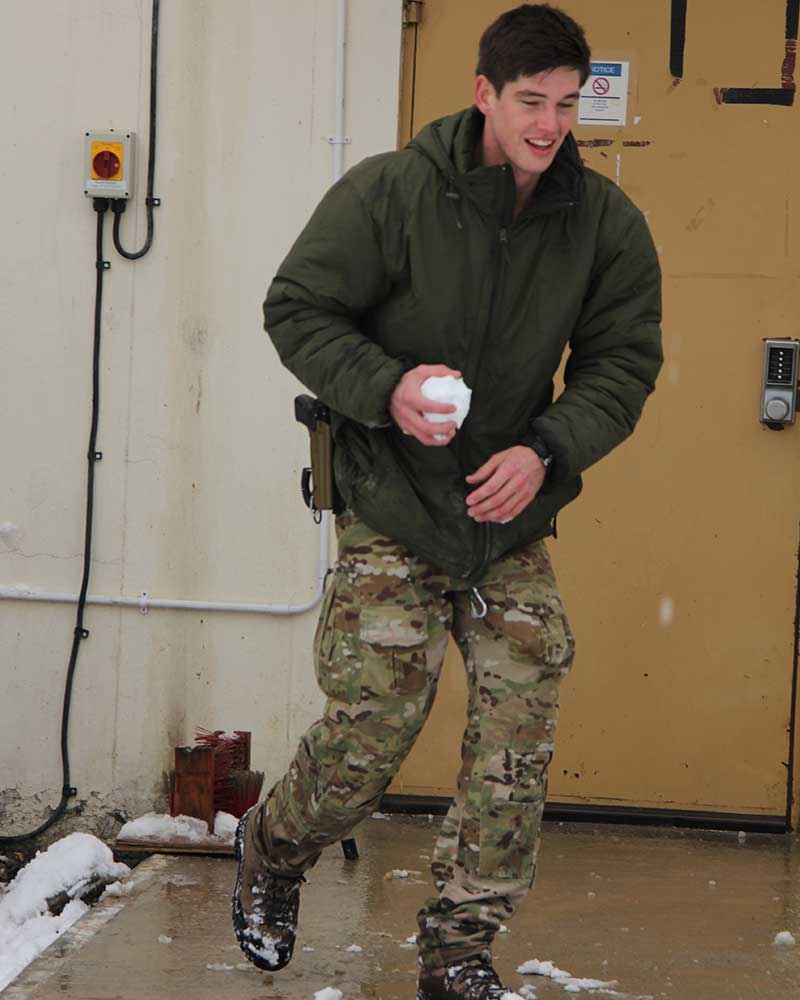 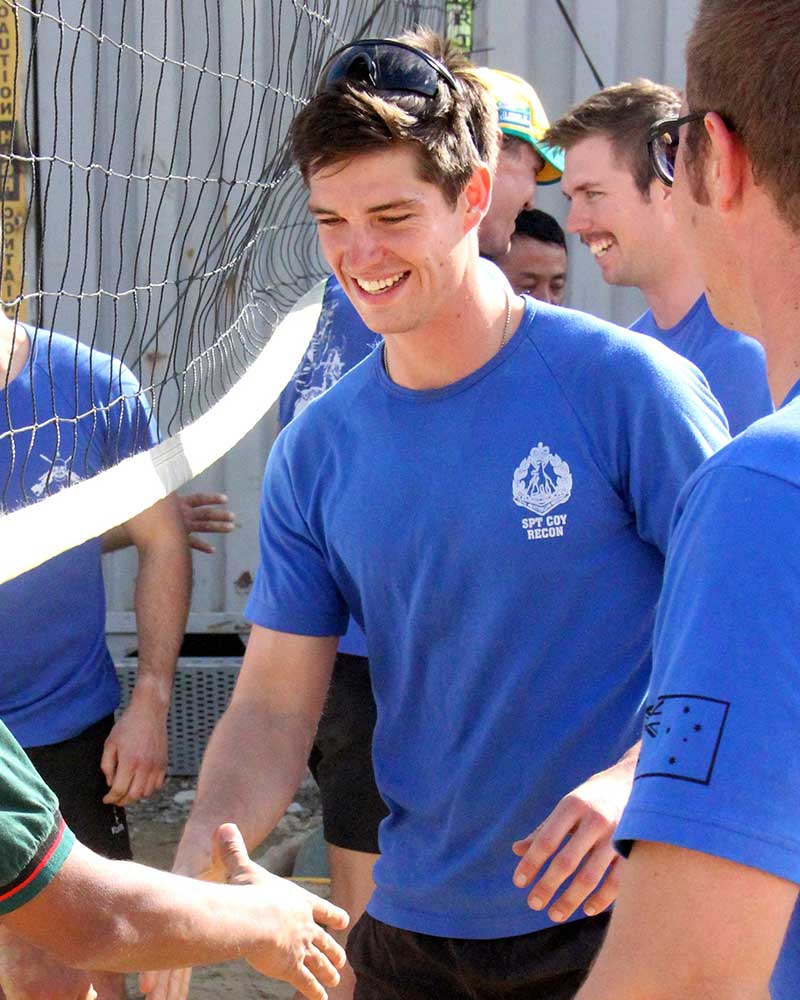 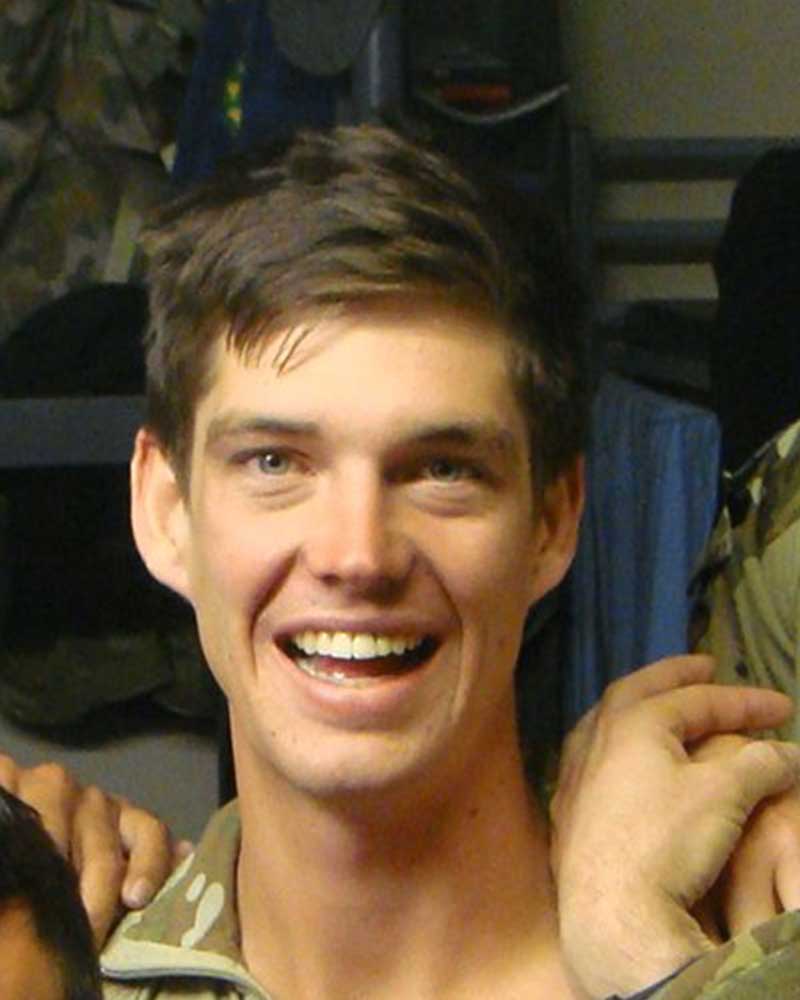 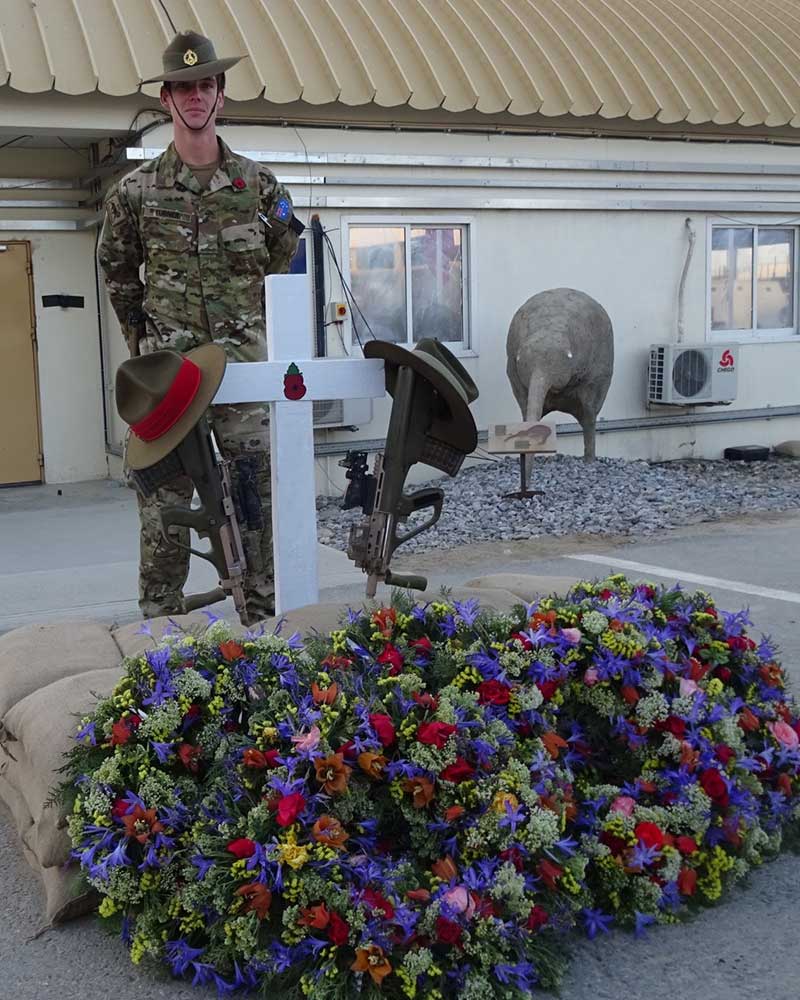 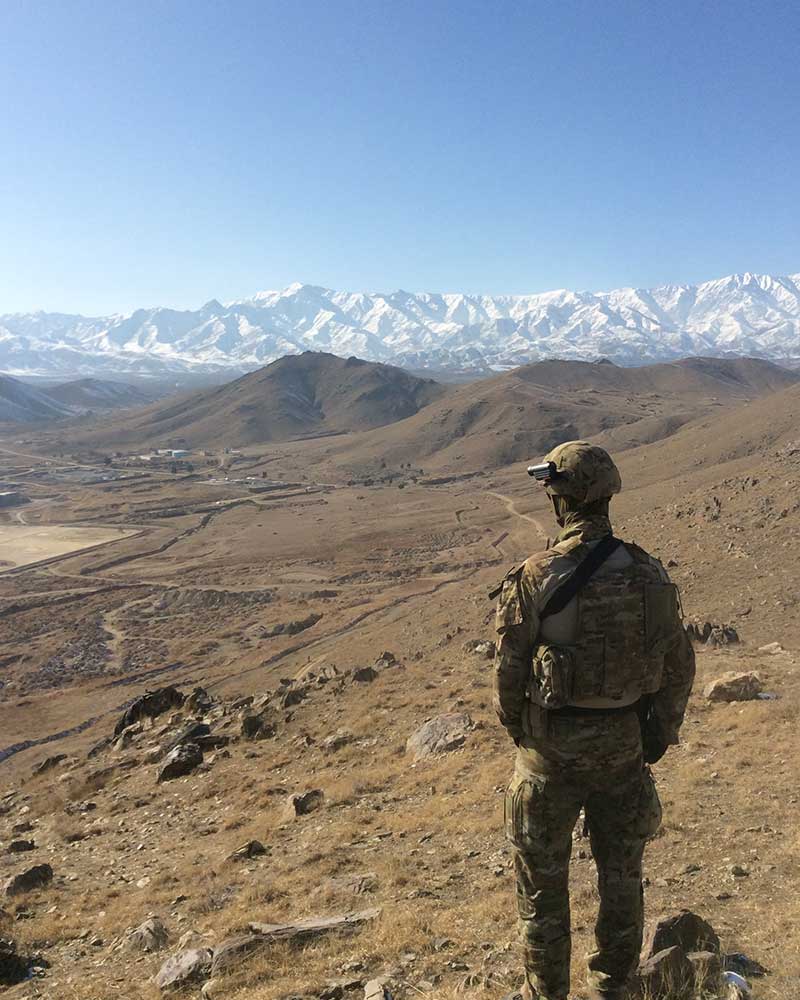 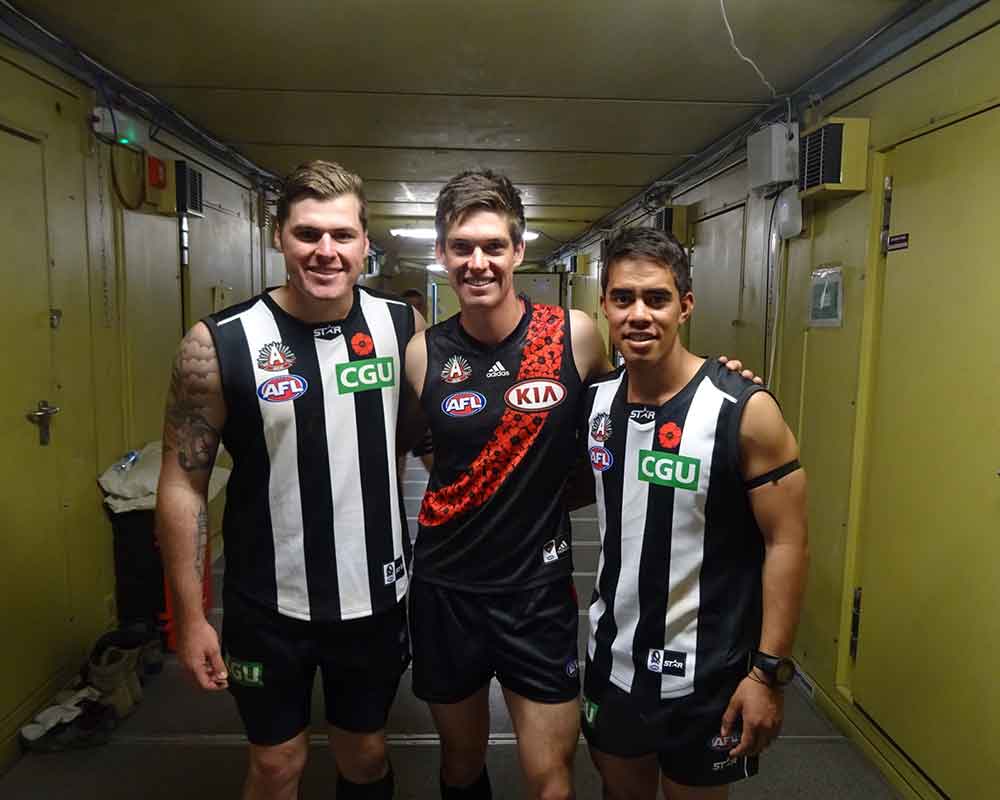 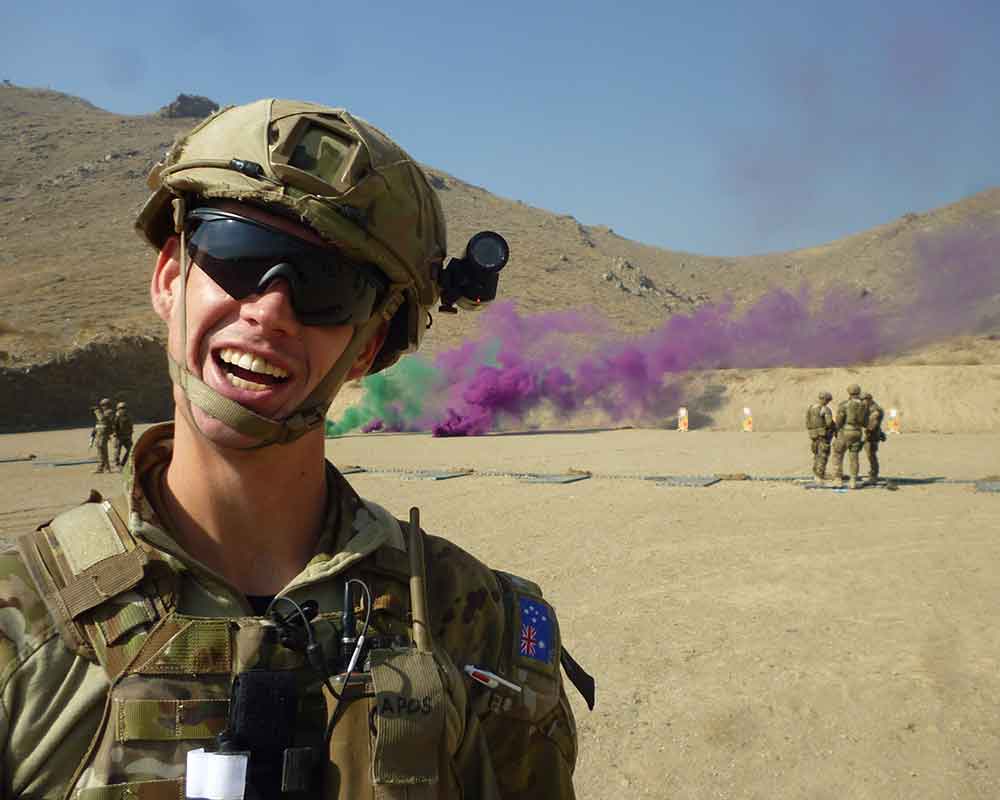 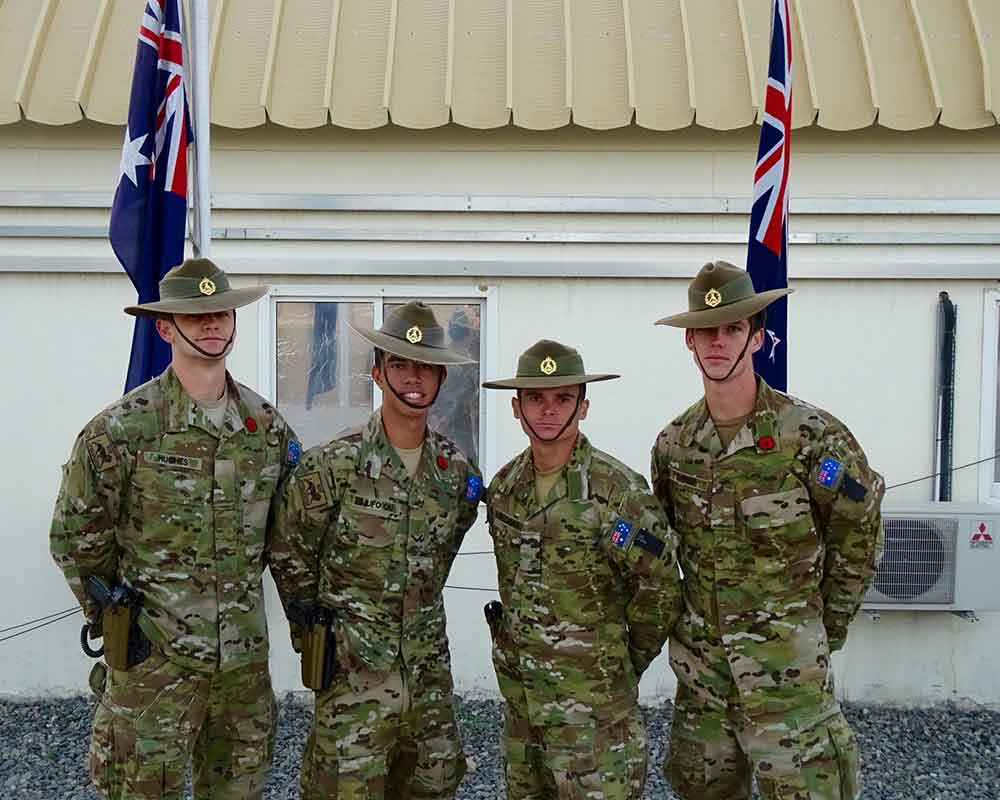