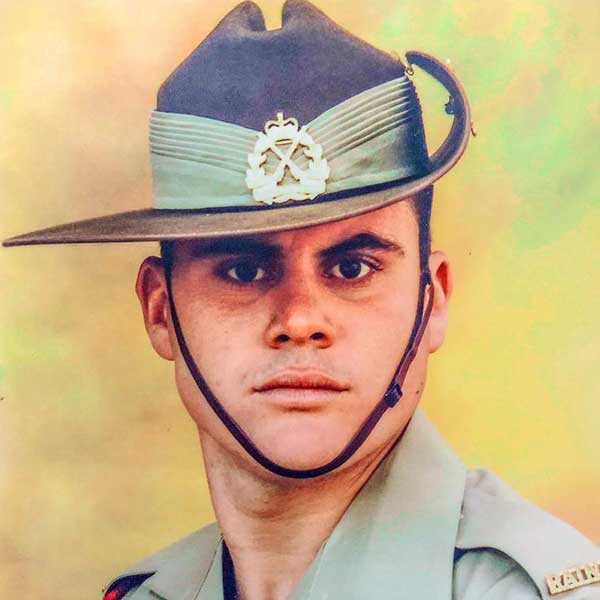 Bradley Wayne Carr was born on the eleventh of November 1984, Remembrance day, at Charters Towers Queensland The second of two children.

Brad grew up and was educated at Richmond Hill primary school and then Blackheath Thornburgh College…accepted through a bursary.

Brad was an extremely talented Inline skater…he was sponsored by Manley Blades and achieved great success after being invited to the Melbourne Extreme games in the year 2000.

Brad then decided that the Australian Defence Force..was his destiny.

He managed to enlist in 2007..making his parents and only sister extremely proud.

Bradley deployed to Afghanistan in 2009 and returned in 2010.

Unfortunately upon his return his beloved step father passed and his life slowly took a turn for the worse.

PTSD..slowly took his life and on Anzac Day 2019..Bradley succumbed to suicide…..leaving our hearts broken for eternity. 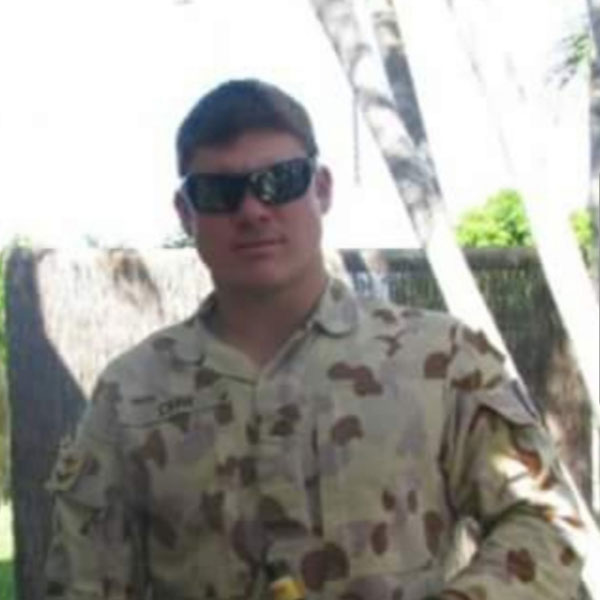 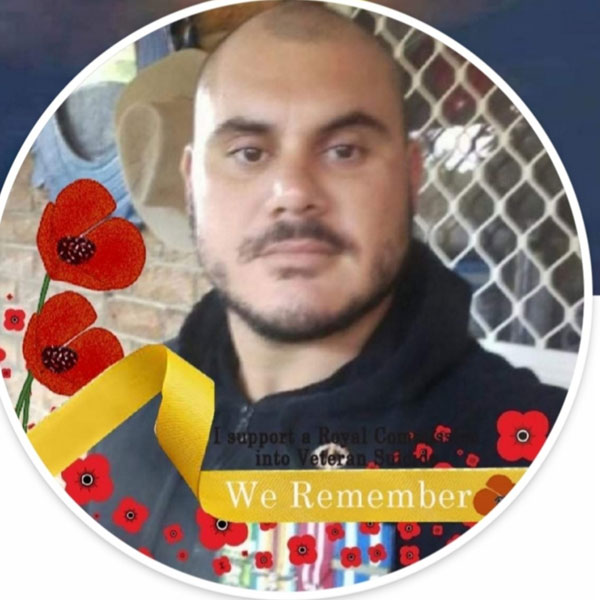