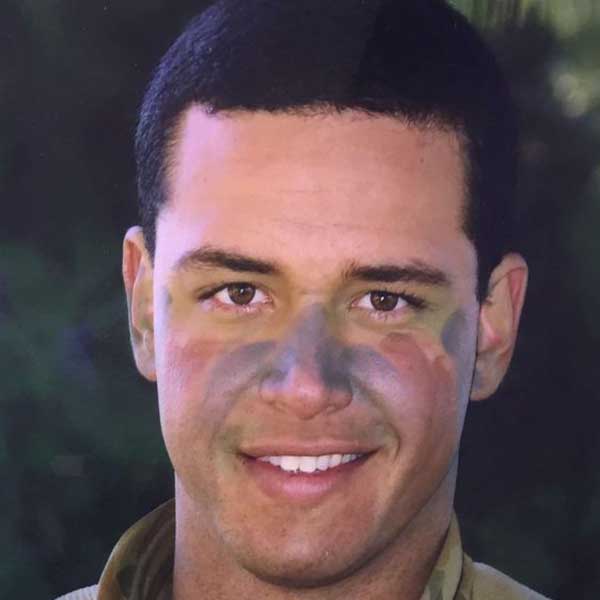 A proud and well-respected member of the Townsville based – 1st Battalion, Royal Australian Regiment (1RAR)

Jesse’s service in Afghanistan left an indelible mark on his psyche.

Despite many efforts and the love of many, he never recovered.

The help he asked for, was always difficult to access for a man who had always prided himself with self-reliance. Being dependent on his family for financial support troubled him dearly.

After two years of seeking assistance which was compounded by his PTSD symptoms, and a rejection letter from the Department of Veterans’ Affairs which told him to reapply in six months, Jesse made a gnawing cry out for help on 22 June 2017 and submitted an email of complaint on 23 June 2017 for the failures that were recurrently occurring. This call for help went inadequately and unconscionably unanswered.
Jesse took his own life on International PTSD Day 27 June 2017.

He used his army ropes and tackle. He wore his favourite 1RAR Spartan Pullover and his army ID medals. He laid out his service medals, and service record for all to see. On the floor around him were the rejection letters and reams of paperwork he had received from DVA since his discharge.

Jesse’s suicide has left a gaping hole in hearts and minds of an Australian family who could see what was happening to their son but was unable to help him access the assistance he was deserved. The support system that is legislated by the Australian Government to care and support veterans who are damaged by their service to this nation, was found to be “unfit for purpose”. Jesse’s unnecessary death was an exemplar of that failure. 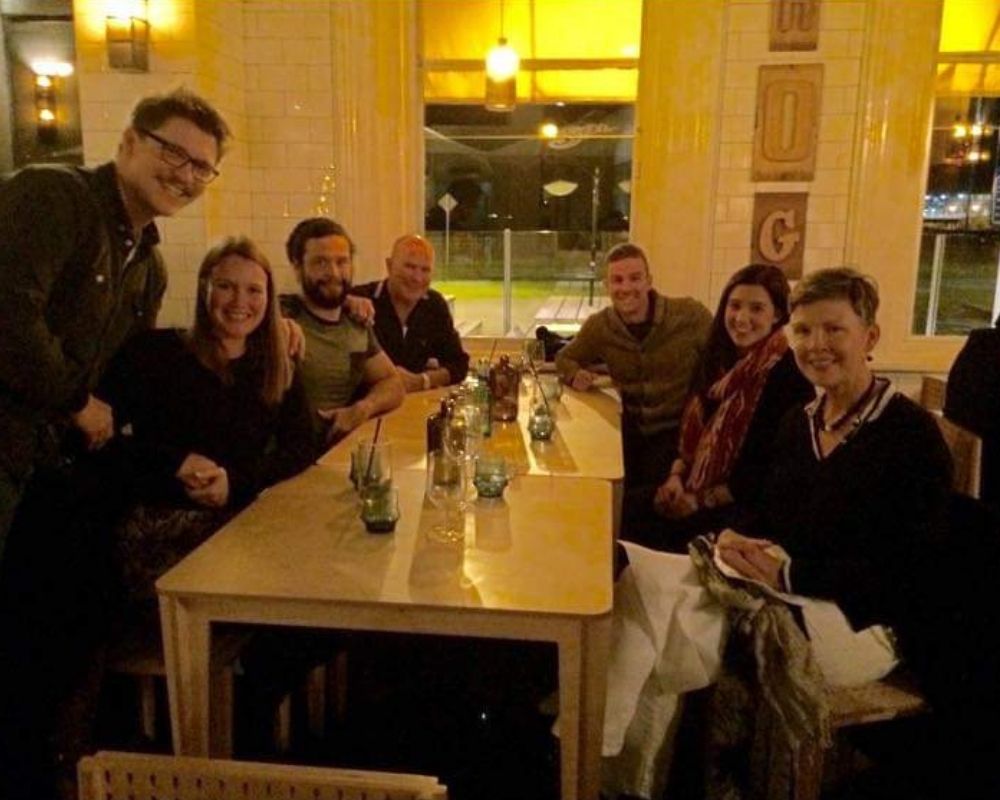 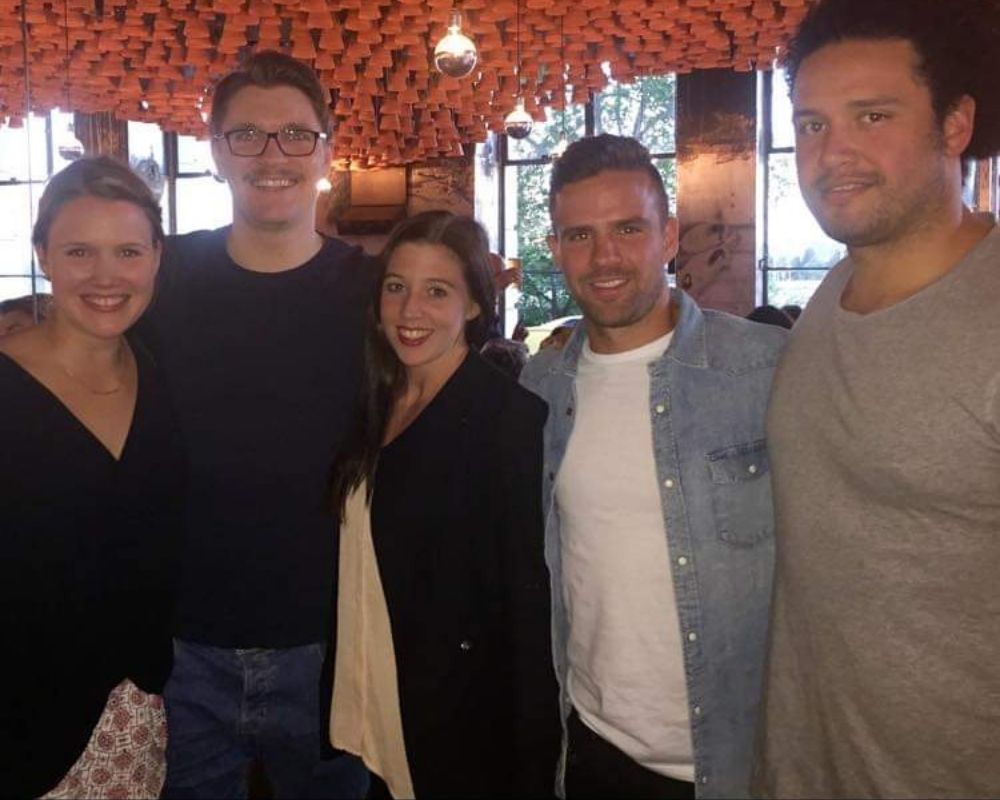 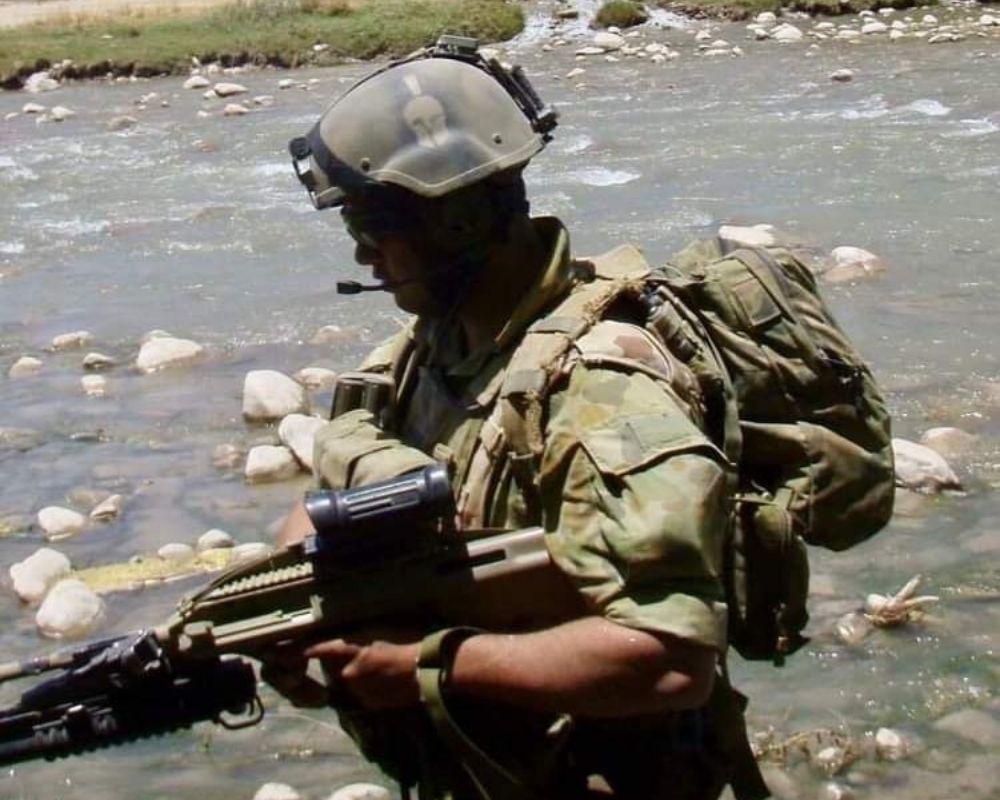 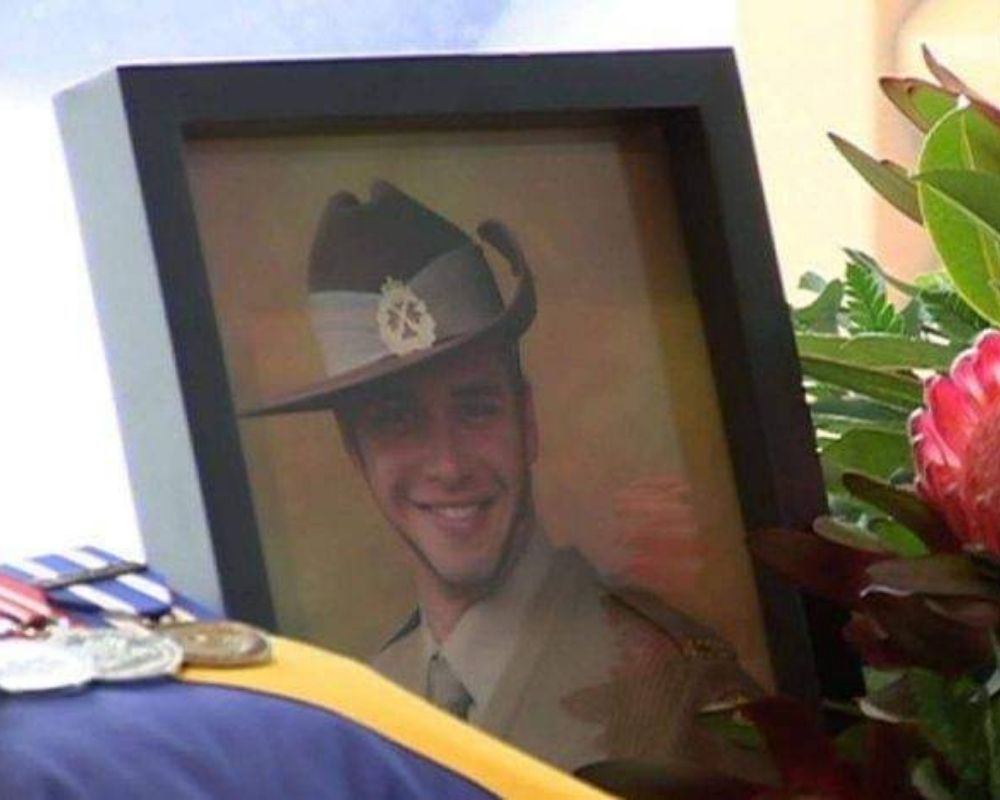 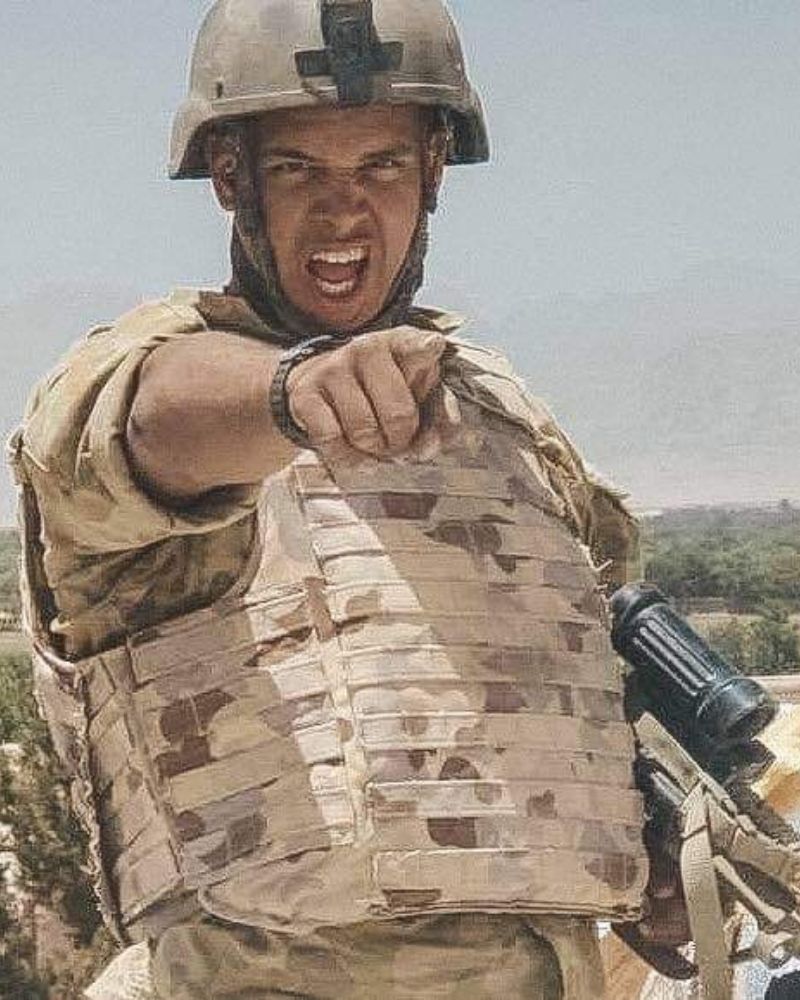 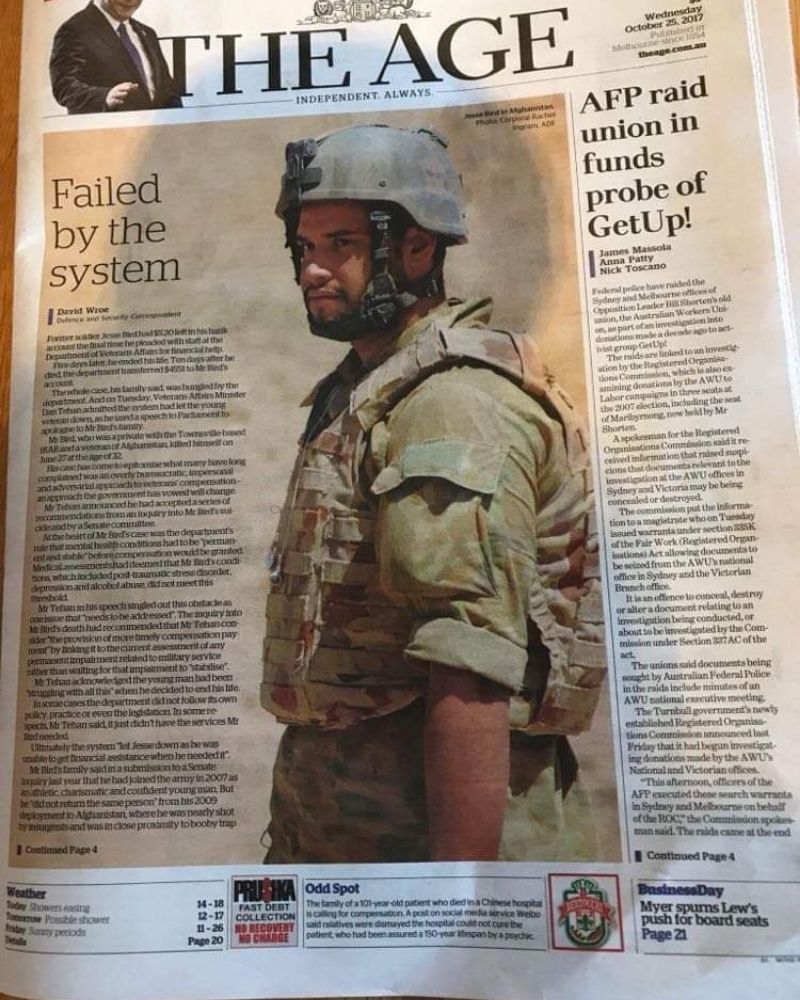 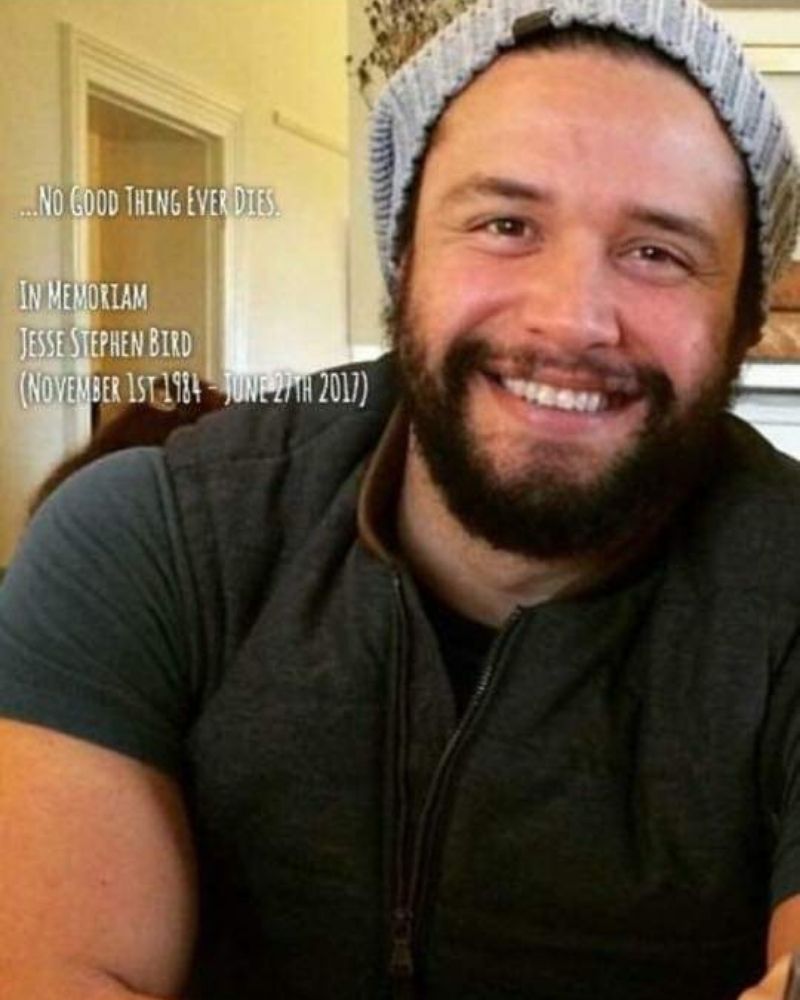 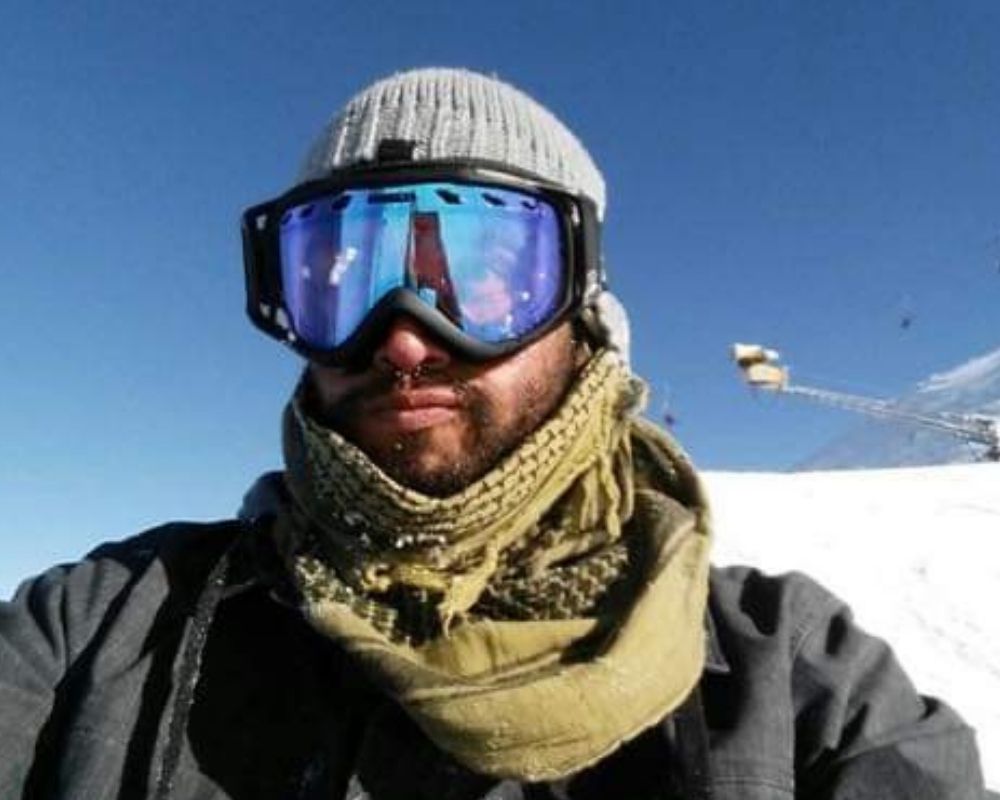