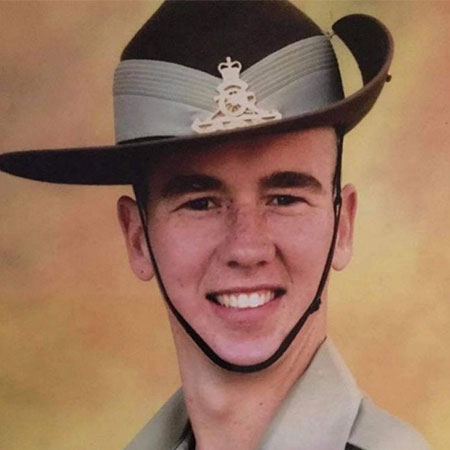 Born in Devonport, Tasmania, Nathan John Roberts, was welcomed to the world by his parents Graeme and Debbie.

He soon had brothers Damian and Brodie toddling after him. They lived in Latrobe, and the boys attended Latrobe primary school and high school.

Nathan loved playing cricket and indoor cricket. He also dabbled in a little AFL and was an avid supporter of the Hawthorn Hawks.

He loved animals and was a keen cook, loving years later to follow recipes of foods that had been cooked for him by his grandmothers.

Nathan enlisted in the army at the age of 19 into Royal Australian Artillery and was soon posted to 4 Field Regiment Townsville, QLD, where he enjoyed his career wholeheartedly.

He was deployed to Afghanistan in 2013 after marrying Trisha and the birth of his first child Emrys. After 9 months he returned home and slipped back into family life seamlessly. Trisha fell pregnant with Mabyn but Nathan seemed to struggle a lot more. After her birth he wasn’t the same person and his mental health deteriorated due to PTSD. The fight proved too much for him and he passed away the 4th of May 2016. He is loved, adored and missed every second of every day by the family and friends he’s left behind. 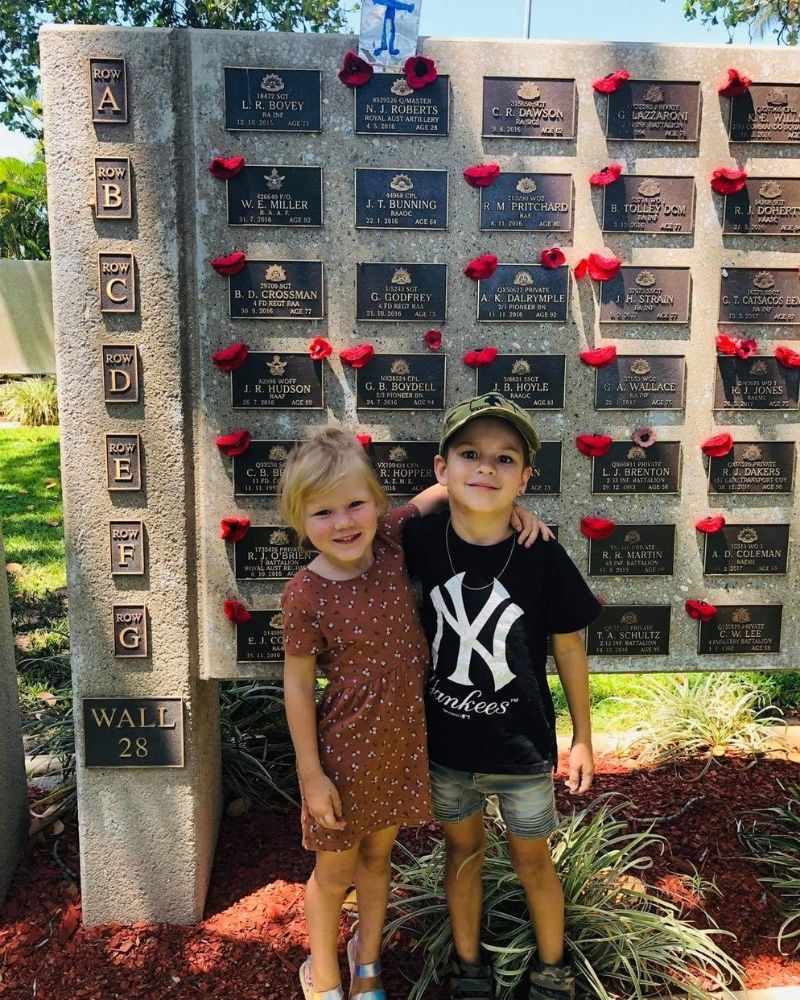 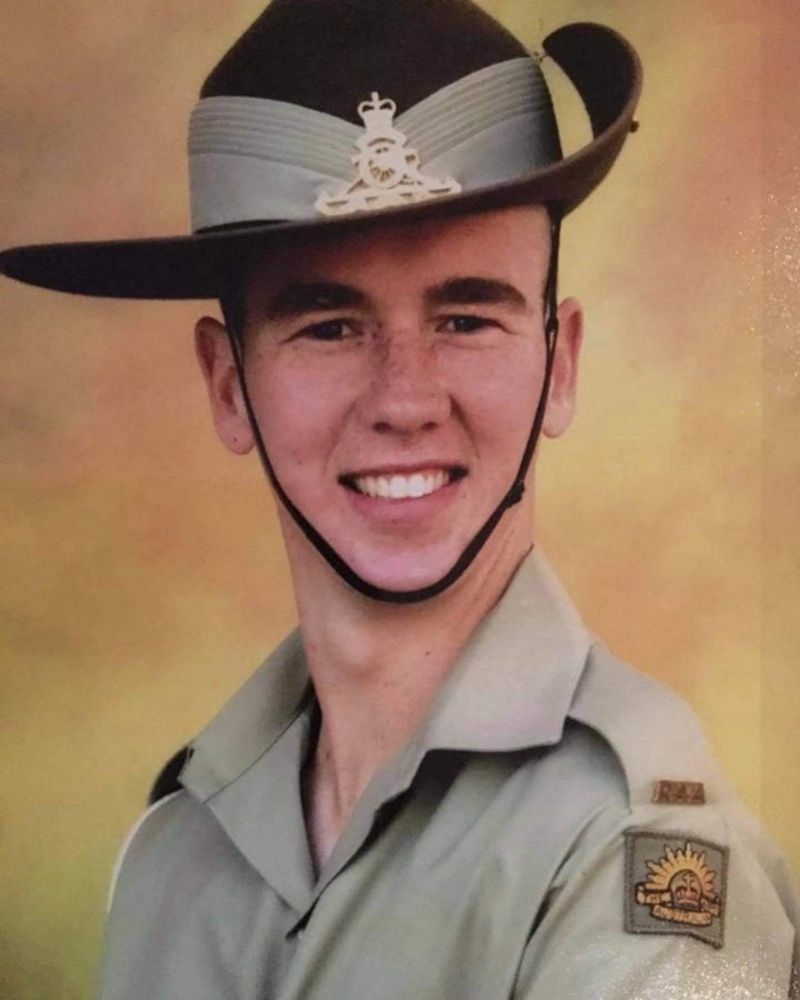