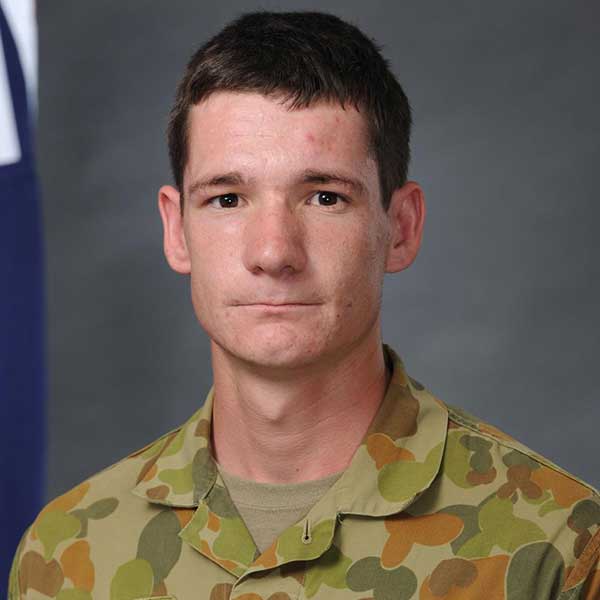 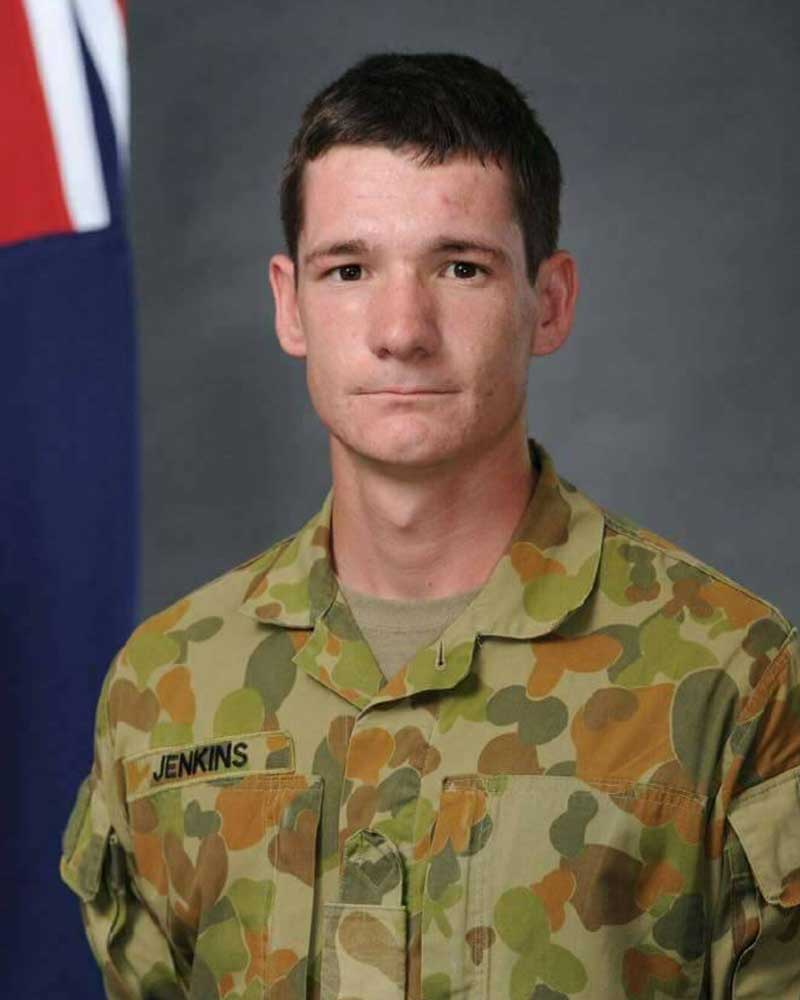 Shaun Peter Jenkins was born on 22 January 1992 in Rosebud Victoria, and is the son of Peter and Sue Jenkins, and brother to Matthew & Nathan Jenkins. He also has a sister-in-law Jocelyn, and is an uncle to both Zyana and Elijah.

Shaun was very family orientated and had many close friends. He was a very gentle and caring soul and dearly loved by those who had the privilege of knowing him. Shaun was a quiet & reserved sort of person, but loved life and had a wicked sense of humour.

Throughout his life he resided in Victoria, Tasmania & Queensland.

Shaun loved all sports, but his passion was cricket. Throughout his life he played for various teams which included playing for the Saints in Townsville. He also enjoyed playing NRL and was a vivid fan of the Queensland Cowboys. The definite highlight for him was when he watched the Cowboys win the Grand Final in Townsville in 2015.

Shaun joined the Australian Army at the age of 18 in 2010 and trained at Kapooka and Singleton. Once graduation he was posted to Townsville in 2011 joining 1RAR.

He deployed in support of clean up of Cyclone Yasi, north of Townsville in 2011.

Shaun deployed to Afghanistan in January 2014 and returned back to Australia in July 2014.

Shaun took great pride in serving his country. Being deployed to Afghanistan was a dream for him, as this is what our servicemen and women join the defence force for, to service and protect our country.

Life in Afghanistan proved tough and challenging. Being away from family and friends, not knowing what could happen in the blink of an eye, no home comforts such as a comfy bed to sleep on, or being able to do what you want to do. Things that we all take for granted.

My family was lucky in the fact that Shaun had to opportunity on a few occasions to phone home and for that I was grateful, as there is nothing more special than to speak to your son whilst he is half way around the world whilst servicing his country.

I remember one phone call in particular when I could hear sirens and gun shots being fired and I asked Shaun what is that noise? His reply was “Mum this is normal, it never stops”. That is when the true realisation hit me of what Shaun was experiencing. I guess I was naïve in the reality of the deployment, as Shaun was my first son to deploy. 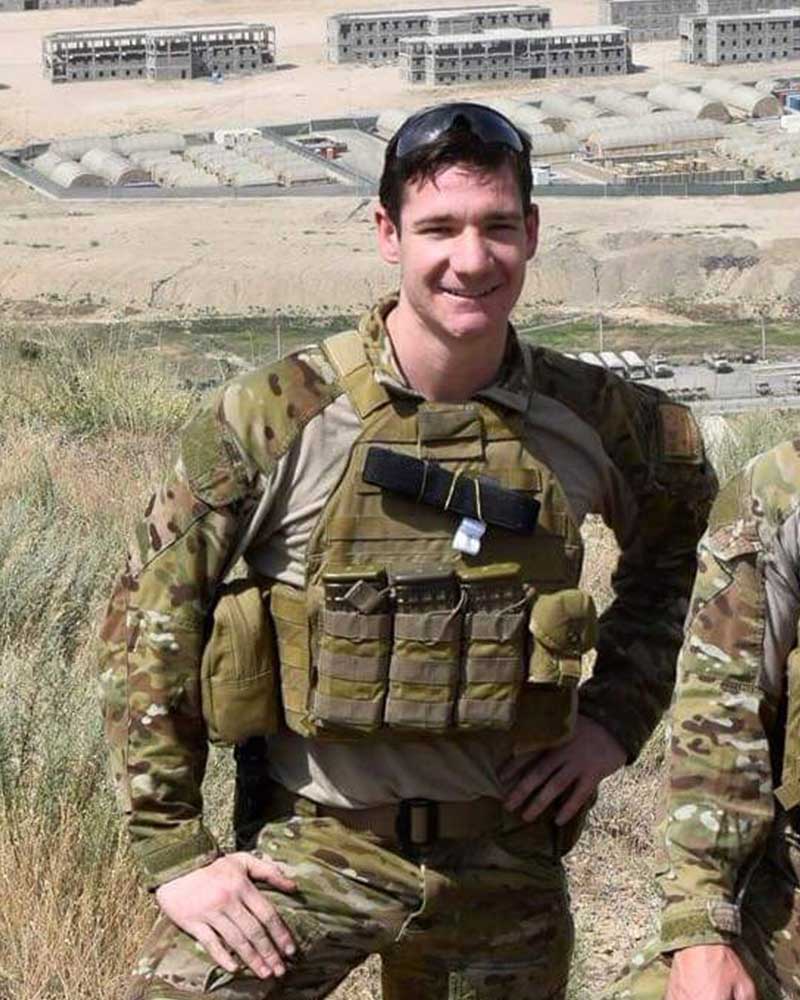 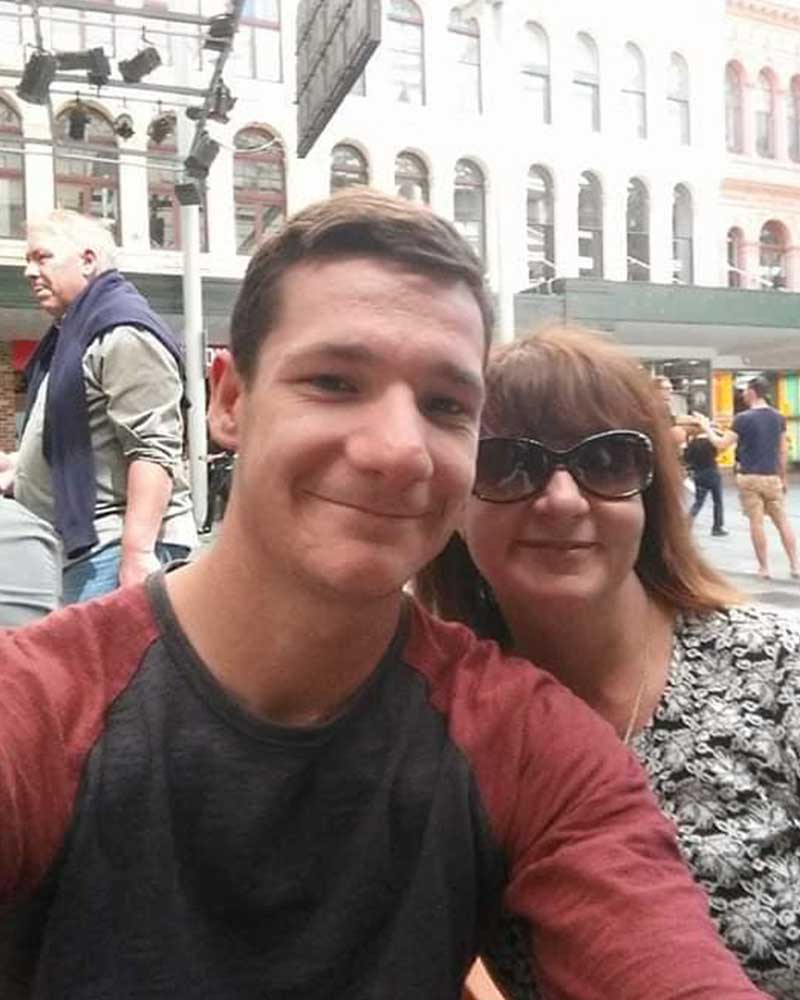 Being a mother, my natural instinct was to try and protect Shaun, however, there was nothing I could do. I couldn’t help him unhear what he was hearing or unsee what he was seeing. One the best days of my life was when he returned home and stepped back on Australian soil.

There were many incidents whilst Shaun was in Afghanistan, but there were two major ones.

The first one being involved in a bushmaster accident. Shaun was driving at the time and there was a big bolder in the middle of the road, so Shaun had to serve to avoid hitting it. He was close to the edge of the road and it gave way, sending the bushmaster and its occupants down a cliff, dropping 50 metres before coming to a stop. Several people were injured and hospitalised. Shaun blamed himself for the accident and relived this many times. He never really got over it.

The second major incident was the death of a 16-year-old girl, in which happened right before his eyes. This image never left him.

When Shaun returned home everything appeared to be normal on the surface, however, as time went on it become obvious that Shaun was not the same person as he was before deployment.

He became quieter and sometimes withdrawn. He was having trouble sleeping and at times found it hard to control his temper.

As a mother I tried reaching out to him and get him to talk, but I always got the same answer “I’m good mum, everything is fine”.

Shaun was diagnosed with PTSD in 2015 and unfortunately lost his battle on 31 January 2016. 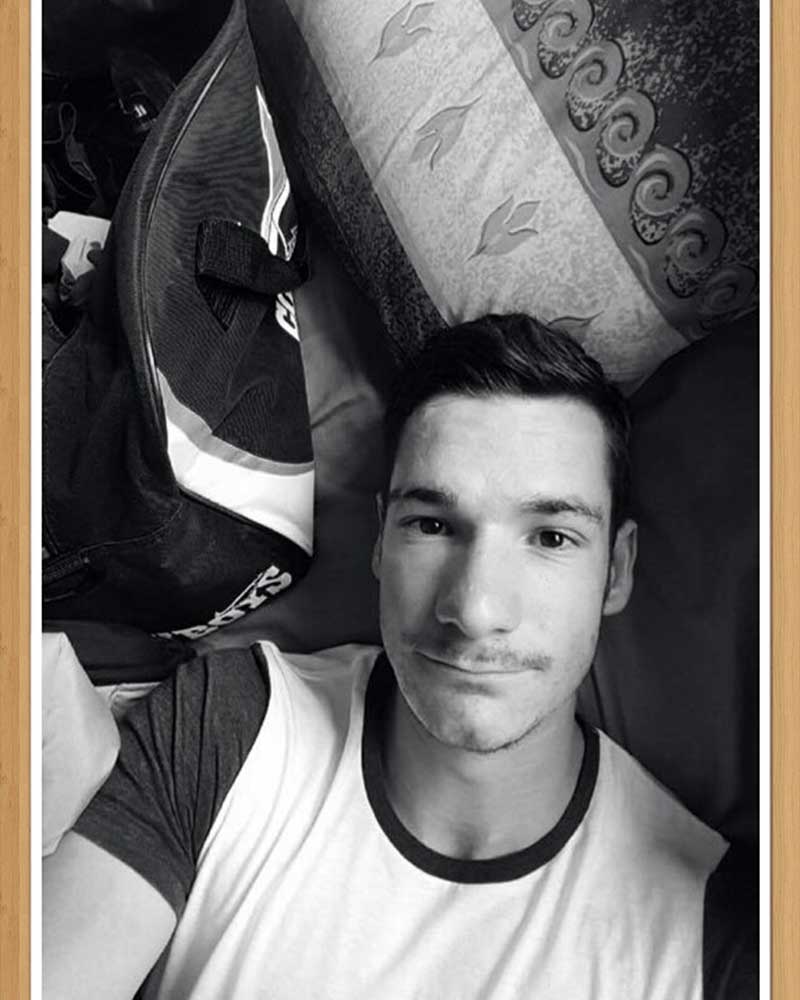 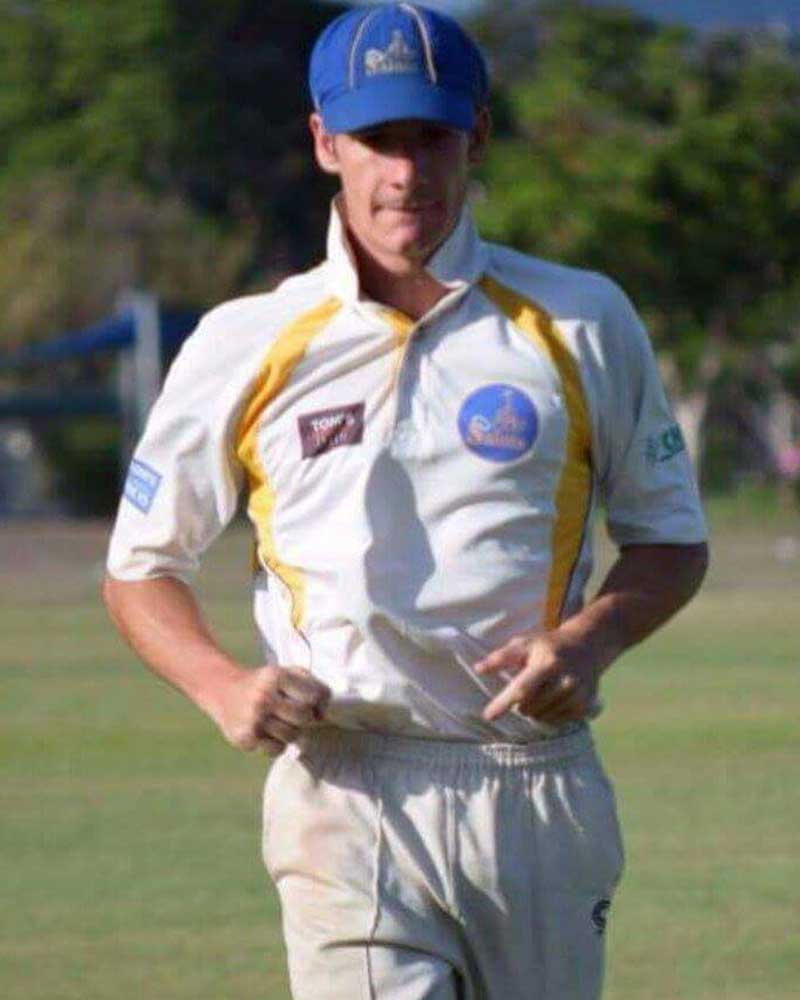