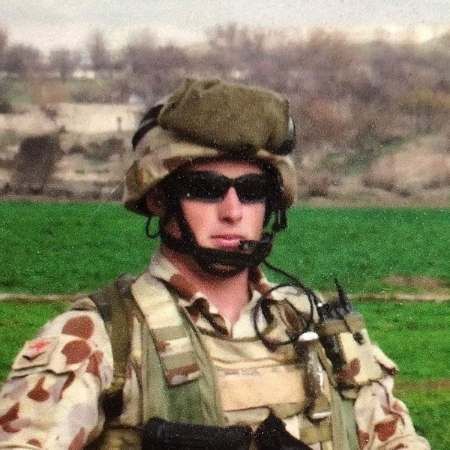 Sapper Jason “Panda” Grant enlisted in the Australian Army on 19 Oct 04 and was allocated to the Royal Australian Engineers.

Whilst at IRR and SOER, he was employed on Operation ACOLYTE (2006), a domestic counter-terrorism operation and late did two tours of duty to Afghanistan as part of the Special Operations Task Group on Operation SLIPPER (2006/2007 and 2011).

During Jason “Panda” Grant’s service, he was awarded the following honours, awards and medals:

Upon Jason’s return from his second tour of Afghanistan, he soon started displaying symptoms of PTSD. He was medically discharged and returned to his grateful family in Melbourne.

He was very proud to purchase his home in Ferny Creek where he worked on recovering his mental stability spending every waking minute with his best friend Bear (named after Bear Grylls).

Jason was kind, generous, had a wickedly dark sense of humour, expected the best from himself and those around him and didn’t suffer fools gladly.

He was a keen photographer and had a great eye. He was intelligent and had a keen interest in a wide variety of subjects.

Unfortunately, he was on a concoction of medications for PTSD which caused (undiagnosed) coronary artery disease. He passed away suddenly from a heart attack on 11th July 2017 aged 32. He left a hole in our family which will never heal and he is missed and remembered with much love and admiration.

He was proud of his service and said even with PTSD he was glad he’d joined up.

And now his watch has ended. 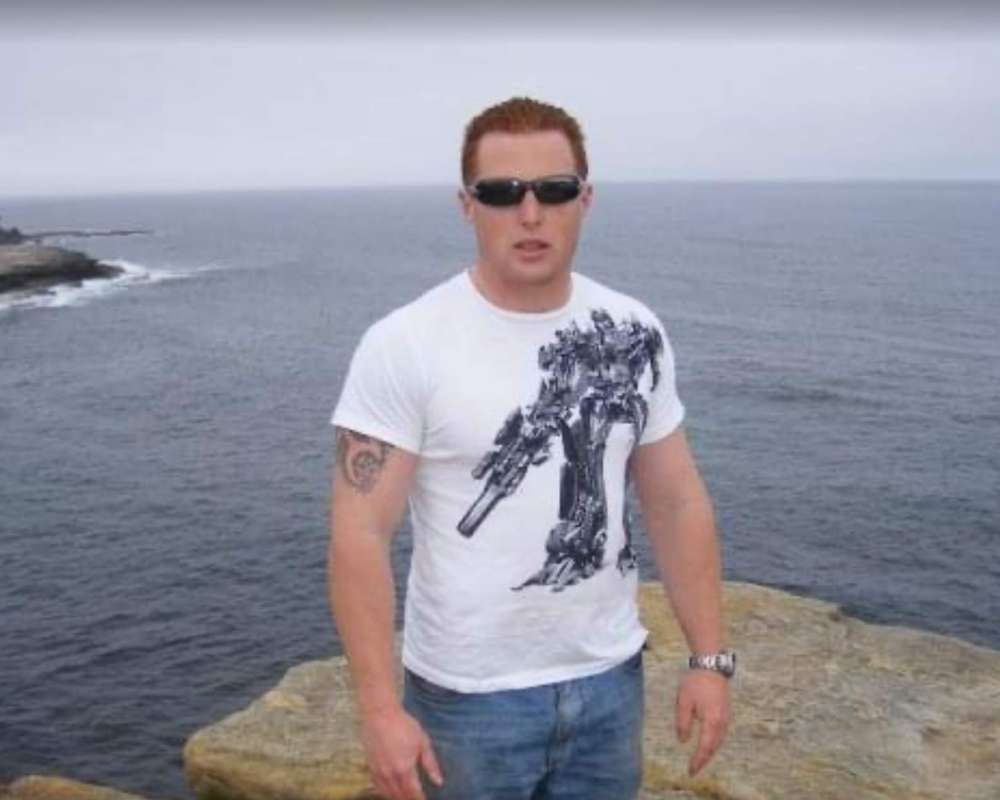 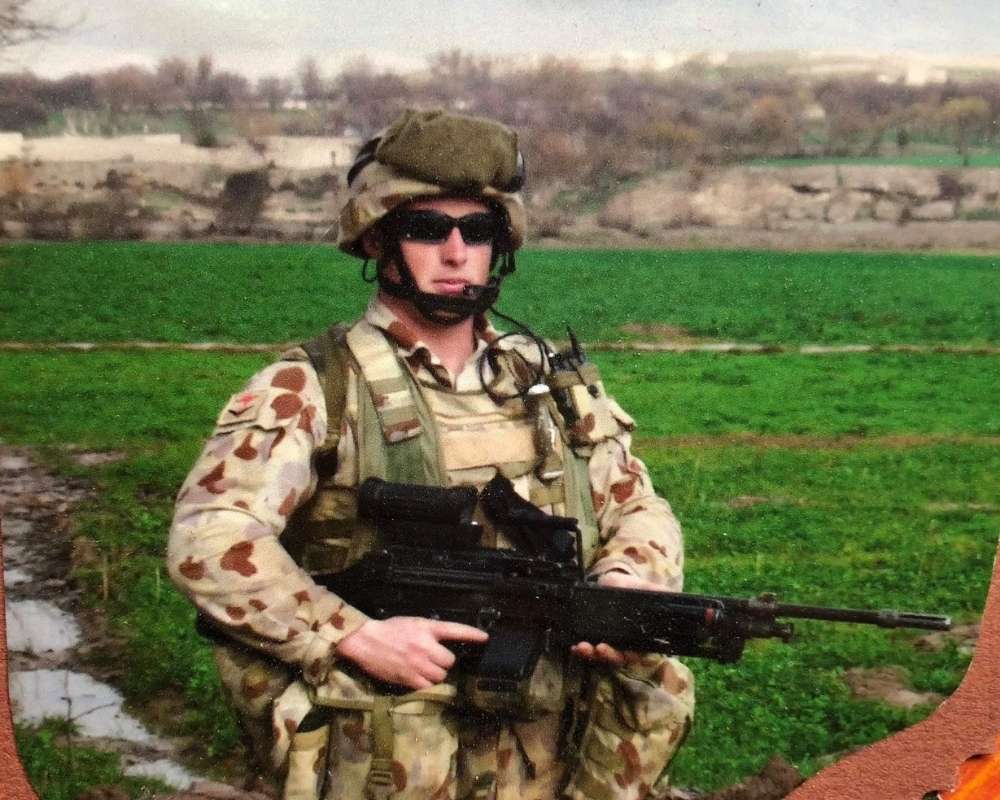 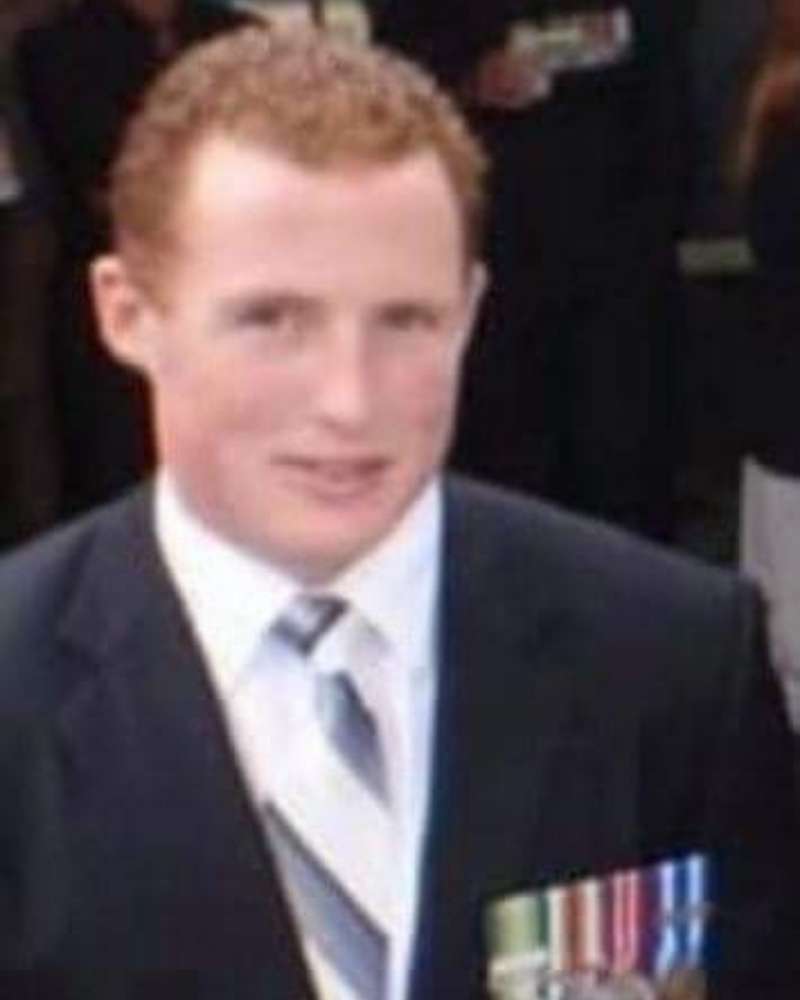 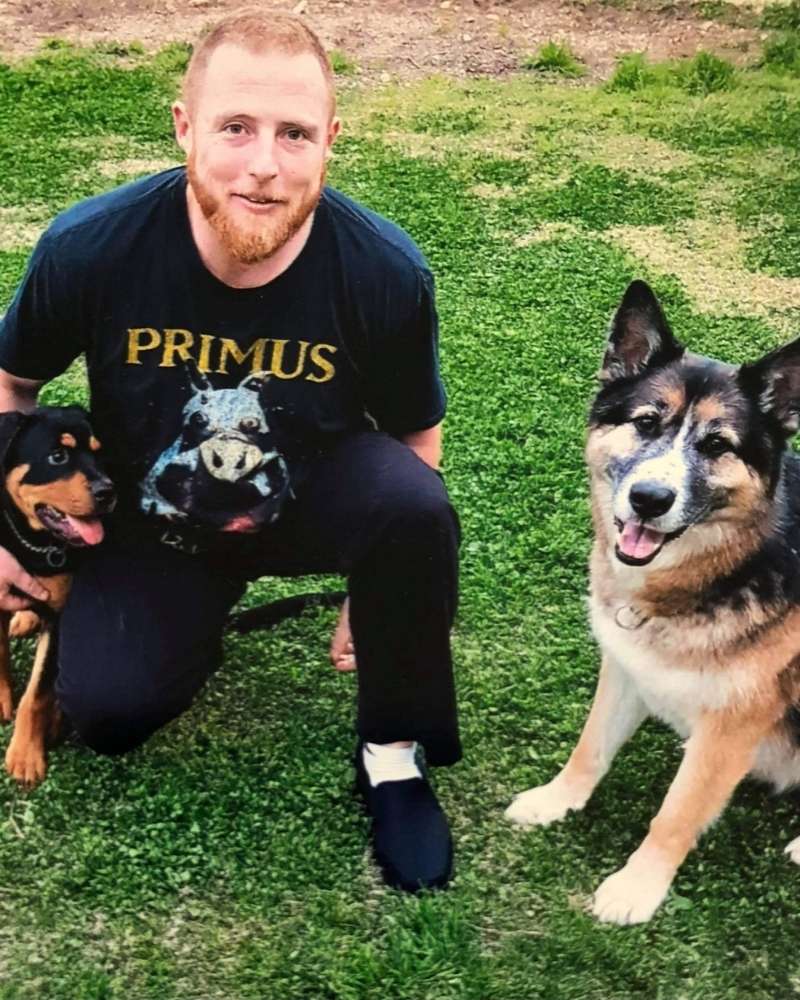 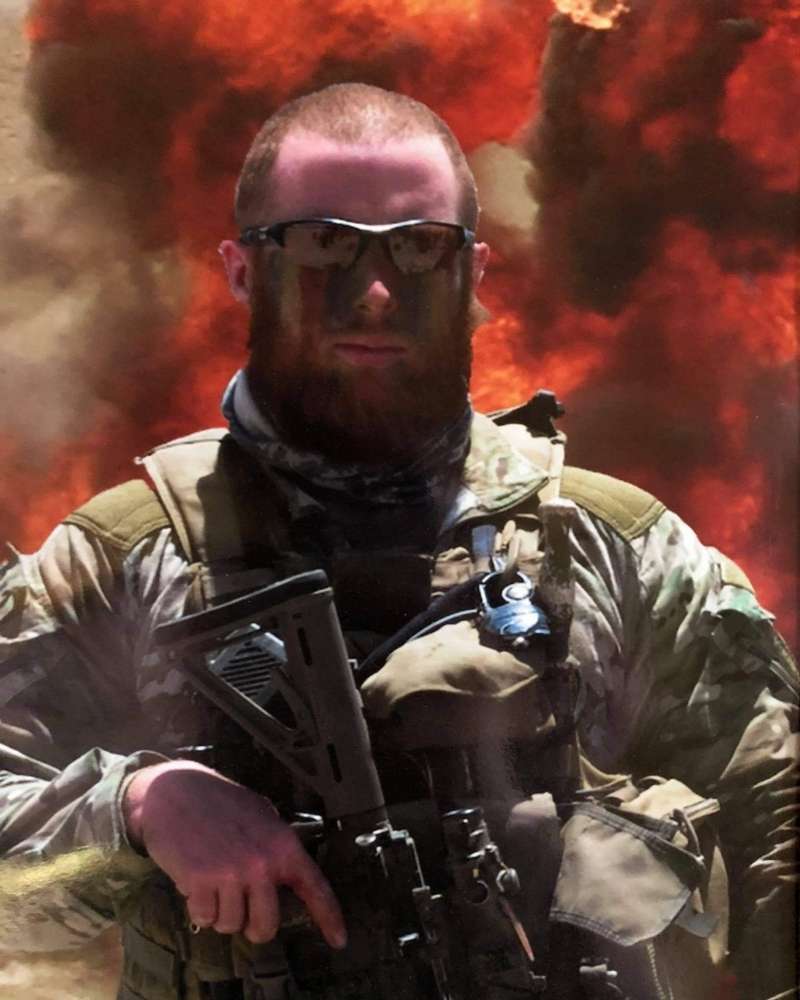