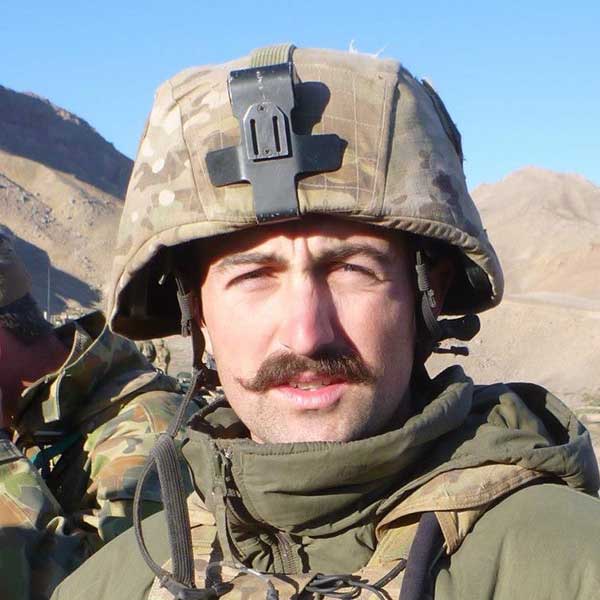 Luke Robert Bray was born on the 23 of June 1987 he left this world on Easter Monday 2018 at around 7am after spending a lovely Easter Sunday with his sister, brother in- law and me his mum.

Luke first became interested in joining the Army at the age of 16 after Defence recruiter visited his school, he was told to finish VCE and then apply. He then took on an apprenticeship in Roof Tiling, applied at 18, passed his physical and was waiting to be called when he broke his ankle. He then went on to working in carpentry and concreting until his fitness was top notch, he went through the process again at 20 only to fail the health physical as he had a virus at the time, he finally or regretfully was sworn in at the age of 22.

He chose Combat Engineering, he became a Sapper. I remember the phone call when he rang to tell me he was being deployed to Afghanistan, I cried, his words were “don’t worry mum I’m good at my job”.

Luke loved the Afghan people, he told many stories of drawing tattoos on the children, just like his own body art, meeting with elders to share the ceremonial tea but he also talked of the fear when the troops would be withdrawn that all that they had done to empower the people would revert due to the corruption.

From the time Luke stepped off the plane in Brisbane, he was a different boy to the one that left but we knew it would take time for him to adjust, he appeared highly strung, loud sounds, busy roads always on alert, I expected he would go back to the base where he would go through some sort of “desensitising course”. That didn’t happen and over the next year he spiralled while in service at Logan in Brisbane with PTSD.  Luke was helped to a degree over the next few years until he was medically discharged, with the love and care of his family and friends he was back into work and living his best life but what we didn’t know was how hard he struggled every day to show that crazy charismatic, caring loving joker to us all, sometimes it is just the wrong thing said at the wrong time and a means close at hand.

Loved and missed by so many, forever in our hearts. 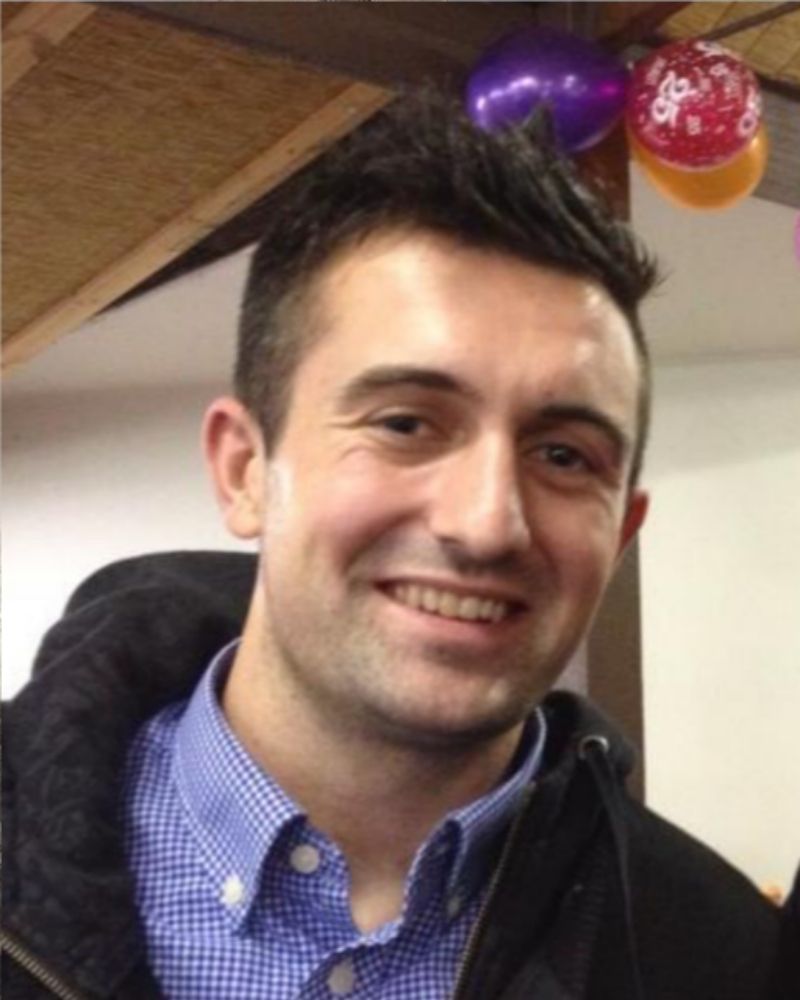 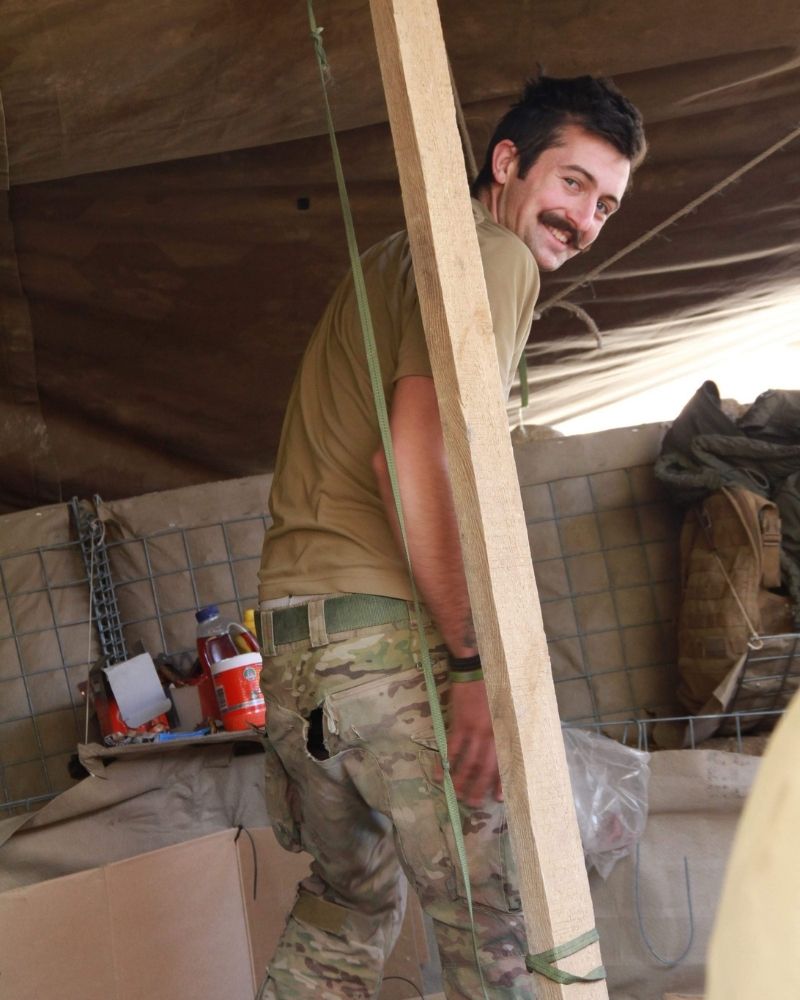 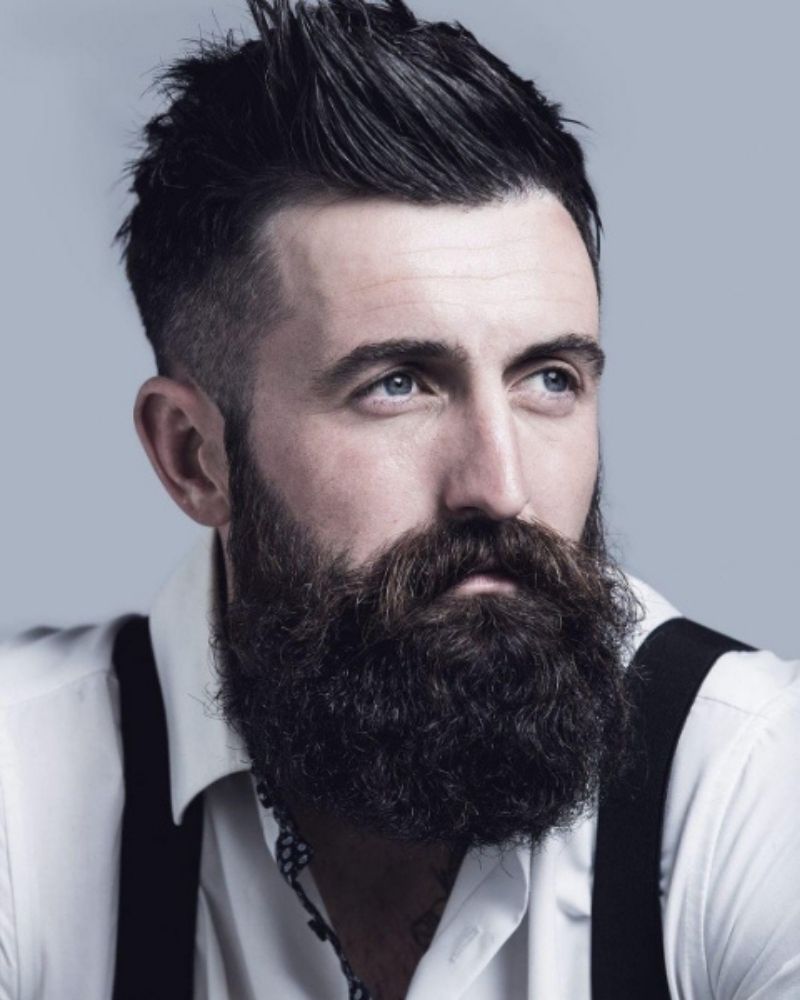 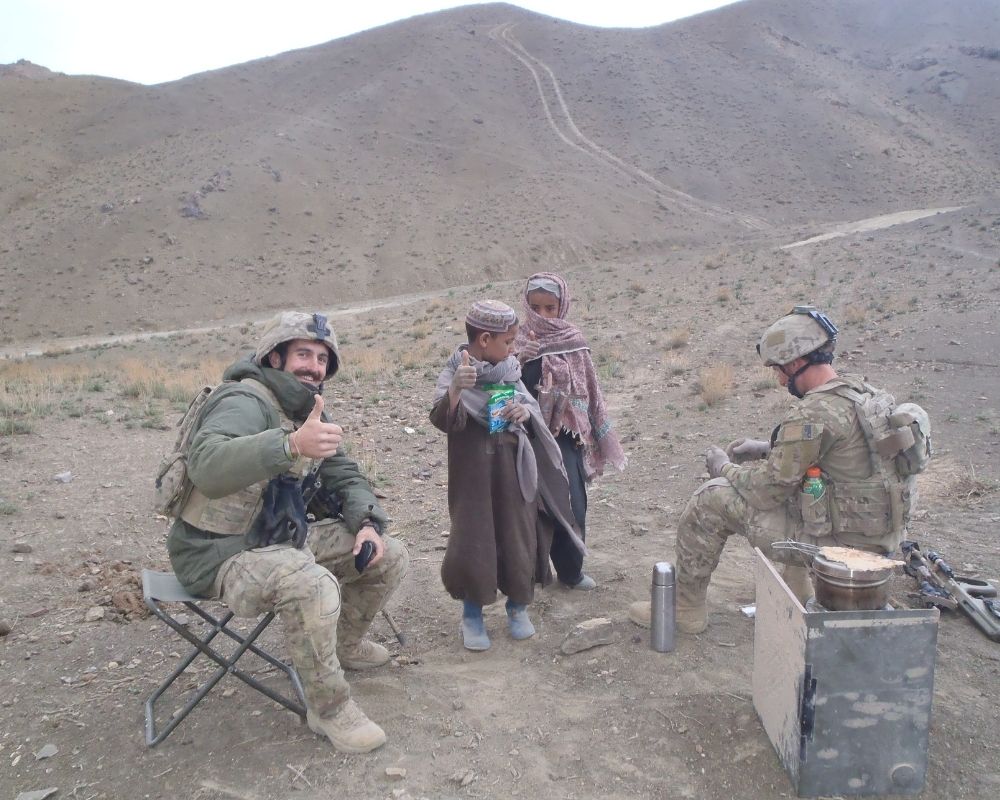