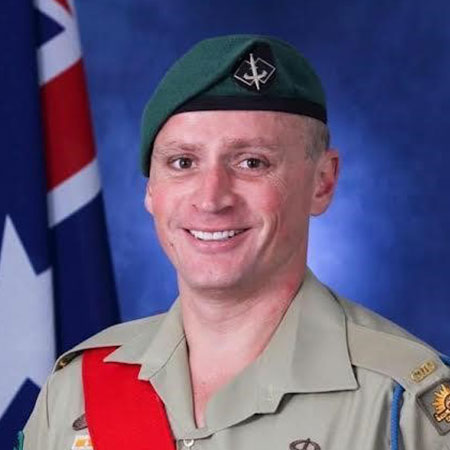 Ian James Turner was born 3rd November 1981 in Sydney on the day “Just a Dash” won the Melbourne Cup. He was the youngest of five children and grew up in Launceston, Tasmania.

Ian joined the army at the age of 18 years. He was initially posted to 2 RAR where he deployed to East Timor. Whilst in Timor he competed in a boxing competition against the Kiwis. He won his bout and used to enjoy spinning the yarn that he was an “undefeated international boxer’.

In 2003 Ian qualified as a commando and during his time with 4RAR (which became 2 CDO) he acquired over 250 individual skills through completion of more than 160 courses and was capable with no fewer than 20 weapon systems.

Ian was formally recognised as an excellent soldier three times, best at military operations as a junior leader trainee in 2008, received a leadership award on his subject course for Sergeant in 2012 and had multiple commendations.

Whilst Ian performed well operationally his commitment to his military career extended to academics as well. He completed a Bachelor of Arts and whilst concurrently deployed on Commando Operations in Afghanistan and Iraq, he undertook a Master of Arts in Counter Terrorism.

Ian did seven deployments to Afghanistan and Iraq as a Commando. It was in the valleys of Afghanistan that Ian encountered some of the heaviest fighting experienced by the Australian forces. In 2007 he was the scout on the team when Luke Worsley was killed in action and had to be stretchered for 7 hours over inhospitable terrain to get him home to his family. In 2009 as the team 2IC and medic he was the first responder for a team member who sustained horrific injuries from a vehicle explosion where amidst dust, carnage and gunfire he rendered emergency aid that saved his life. Then in 2013, Ian fought together with his best mate Cam Baird, who was killed in action.

In Iraq, Ian was instrumental in developing the Iraqi Special Counter Terrorist Forces tactics and procedures that have been praised as increasing their combat survival rate and effectiveness in the ongoing fight to liberate their country.

In 2014 Ian was formally diagnosed and treated for severe Combat PTSD. It was an invisible ailment that impacted every part of his life despite his best attempts to defeat it. It irreparably tore apart his marriage, but for a long time he managed to maintain a sharp focus at work that saw him deployed a further two times despite not being medically cleared. On his final deployment to Iraq a series of events resulted in the army demoting him, removing him from his beloved Bravo Company (which he had been part of for over 10 years) and denying him the support to pursue a PhD in Counter Terrorism that he had been accepted into in January 2017. In February and April Ian had attempted suicide. On 15th July 2017 Ian succumbed to combat induced PTSD and took his own life.

Ian is survived by his dearly beloved daughter, extended family and friends who mourn his loss every day. He may not have died on the battlefields of Afghanistan or Iraq but it was the battlefields that killed him. 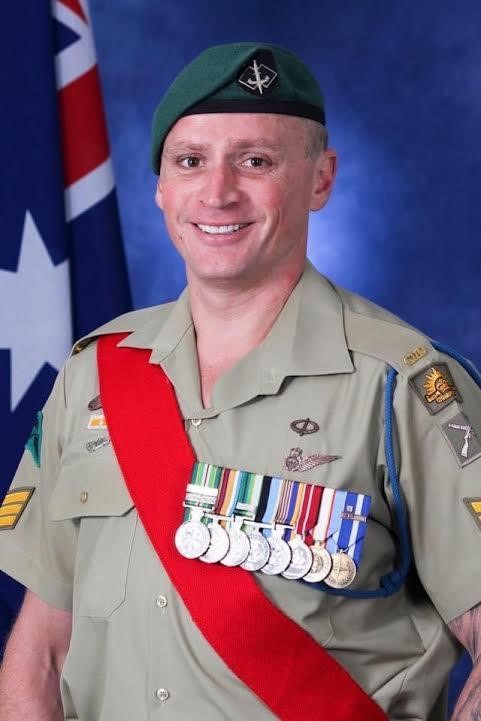 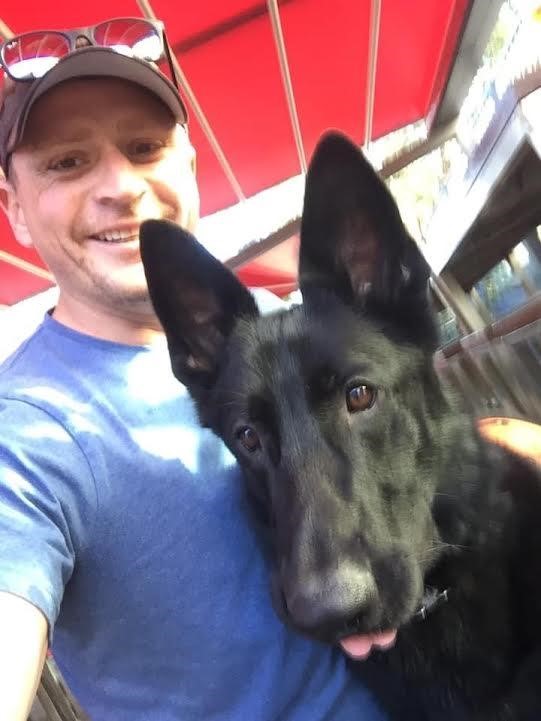 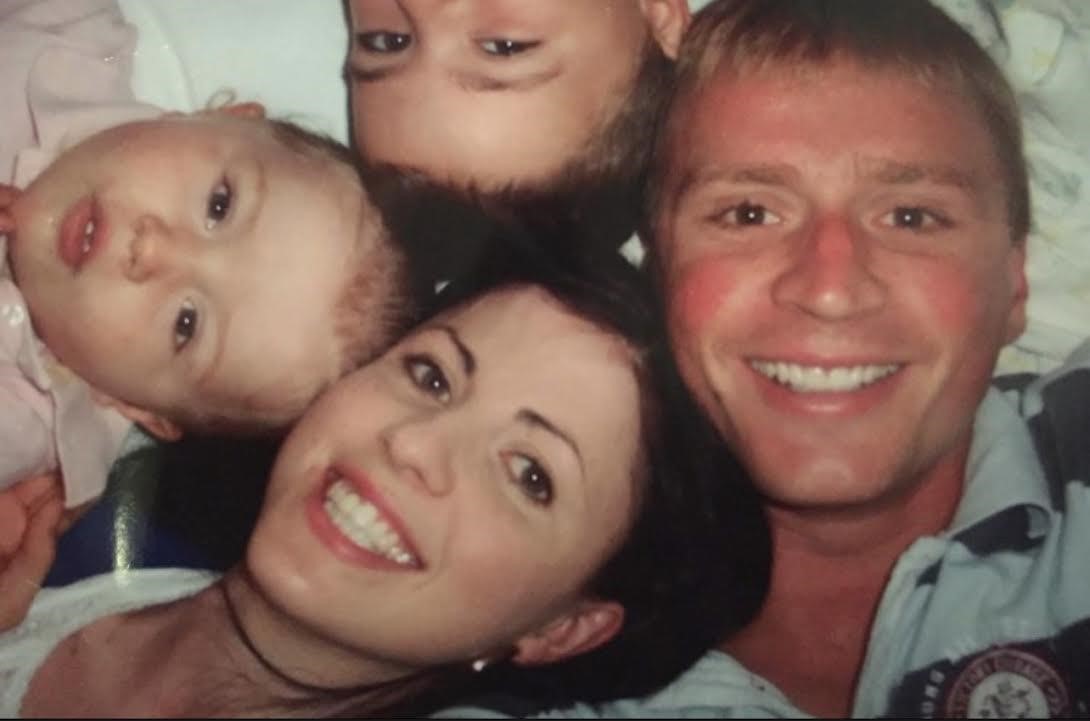 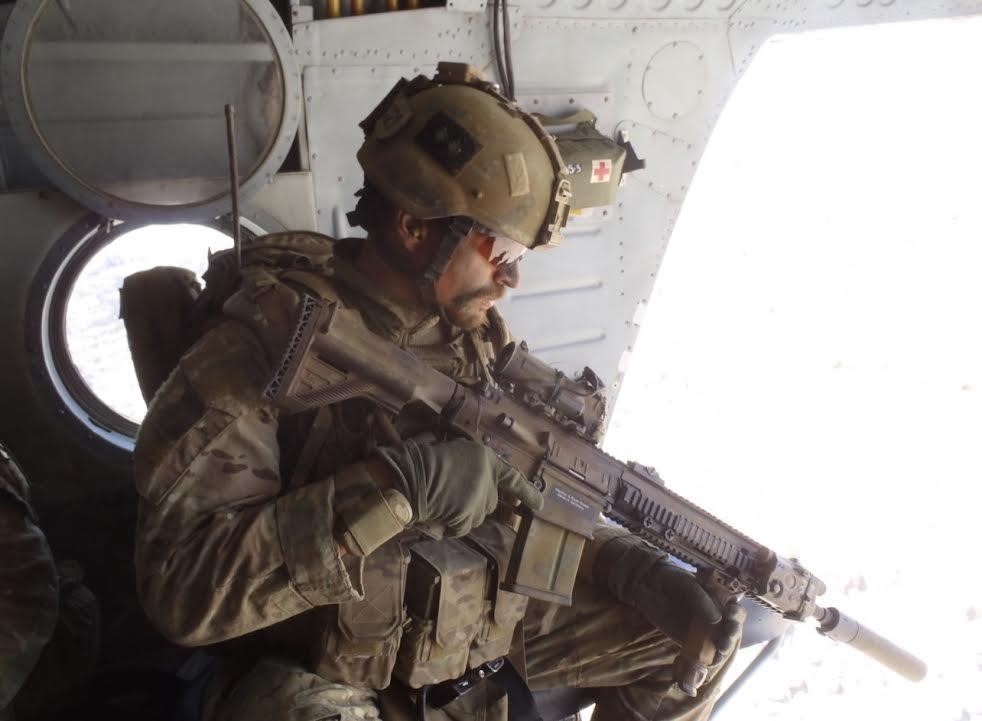