The 42 for 42 is a veteran initiated community group for those affected by the war in Afghanistan. 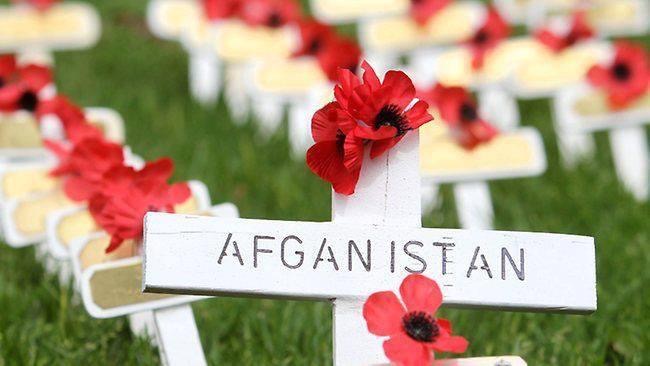 We aim to pay honour to those veterans lost in battle and their mothers and fathers, wives and children who they have left behind.

For those veterans who’s battle continues on their return home and the families affected by war, we aim to be able to offer a place for guidance to the right providers for welfare and advocacy support, a family-friendly atmosphere that brings us all together through our events and a place to honour our fallen and their families.

By building strong relationships with long-standing and great new initiatives in the veterans’ services sector and also through the relationships we are building in the corporate sector, through our fundraising and corporate events, we hope to bring together all the help that already exists and by working together lead our Diggers out of the darkness and reconnect them within their communities.

42 for 42 is a non-profit organisation founded by Afghanistan combat veterans. The team at 42 for 42 are dedicated to supporting the families of fallen Afghanistan veterans as well as those who have returned from active duty in Afghanistan, and their families.

The main goal of 42 for 42 is constructing a war memorial specifically honouring Afghanistan combat veterans.  The memorial also honours returned veterans who lose the battle to suicide and mental illness at home. This memorial is being organised, supported and built by Afghanistan veterans and their families who are all volunteers.

Many Australian veterans lives were lost during Australia’s involvement in the war in Afghanistan and lives are lost still when our veterans return home due to depression, post-traumatic stress and other mental health issues affecting our veterans.

We raise money & awareness for those returned from Afghanistan and their families.

We do this by hosting a number of events, and fundraisers, as well as supporting other Afghanistan organisations and businesses.

Majority of raised funds go directly to the build, but we still have a long way to go to fund the entire project.

By volunteering for the 42 for 42, not only will you be making a difference to the lives of those we are supporting, but you’ll also be enriching your own life.