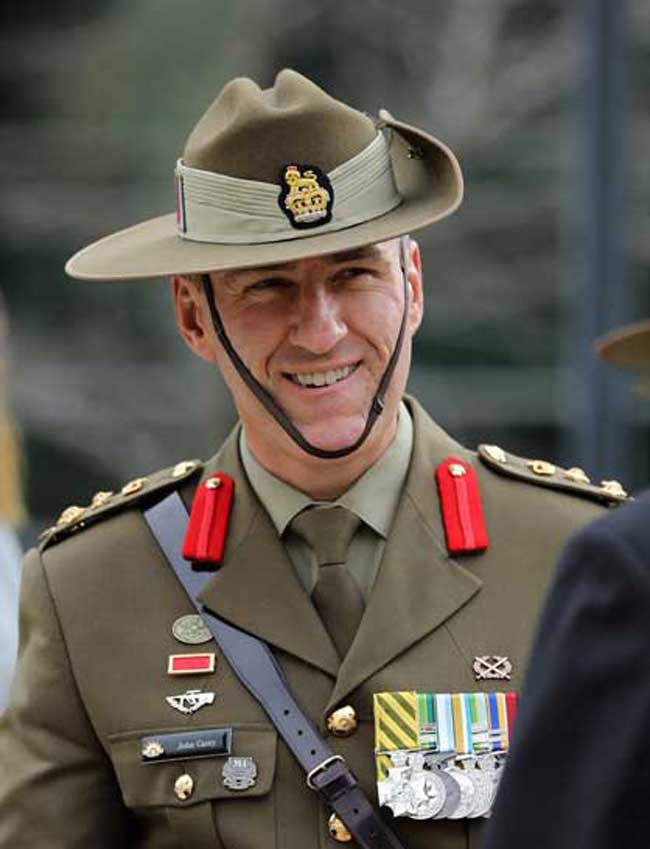 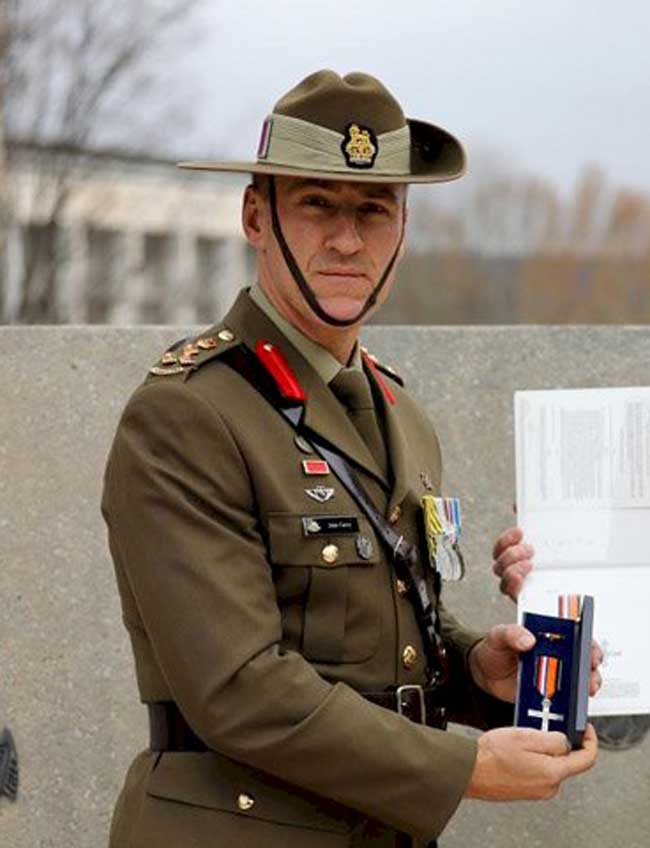 Brigadier Carey is the Chief of Staff, Headquarters Joint Operations Command, a position he has held since May 2019. He is also the Head of Corps, Royal Australian Engineers.

Brigadier Carey has served on operations in East Africa (South Sudan and Uganda ‘16); Afghanistan (‘10 and ‘11/12); Middle East (Israel and Jordan ‘98); East Timor (‘99/00 and ‘03); and in the South-West Pacific (Bougainville ‘98). He has operational experience in complex environments including counterinsurgency, warfighting, humanitarian, peacekeeping, stability and disaster relief missions.

His other appointments include service as an instructor at the School of Military Engineering in Sydney; and on exchange at the Royal School of Military Engineering in the United Kingdom; and the US Army Engineer School in the United States. He has also been employed as a tactics instructor at the School of Armour and the Royal Military College – Duntroon. He has served as the Chief of Staff Headquarters Forces Command and as a staff officer in Army Headquarters in both the Directorate of Army Operations and the Directorate of Soldier Career Management – Army. He was the Director of Global Operations at Headquarters Joint Operations Command from 2013 – 16 responsible for crisis planning, support to combined and inter-agency operations and the monitoring and controlling of all ADF missions deployed to Afghanistan, Iraq, Middle East, Africa, Ukraine and the Indian Ocean.

Brigadier Carey is a Fellow at the Centre for Defence and Strategic Studies and is a graduate of the Australian Defence Force Academy, Royal Military College – Duntroon, Australian Command and Staff College, University of New South Wales, Deakin University, The Cranlana Programme, ADF Commander Joint Task Force Course and the Combined Joint Force Land Component Commander Course at the U.S. Army War College. He holds postgraduate qualifications in management and international relations, and has completed training with the Australian Institute of Company Directors and Harvard Business School.

Brigadier Carey is married to Aly (1996) and has two children, Grace (18) and Jack (15). He has travelled extensively throughout the world, supports many charities and is a keen sportsman. 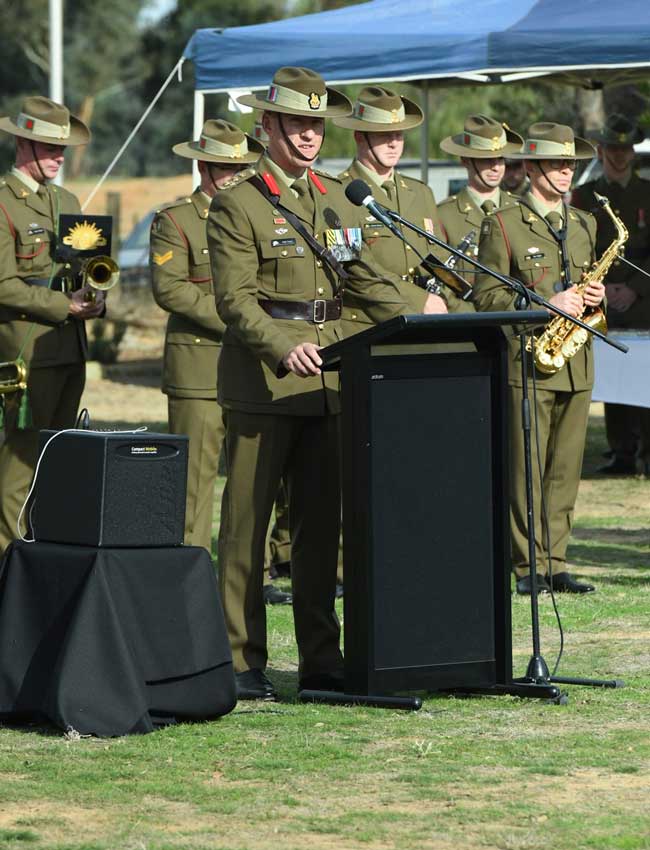 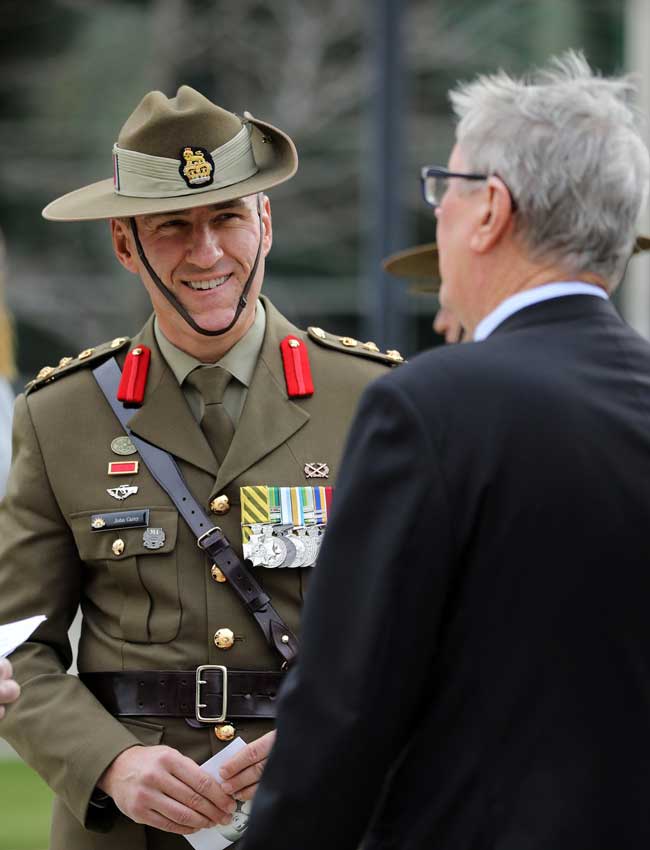 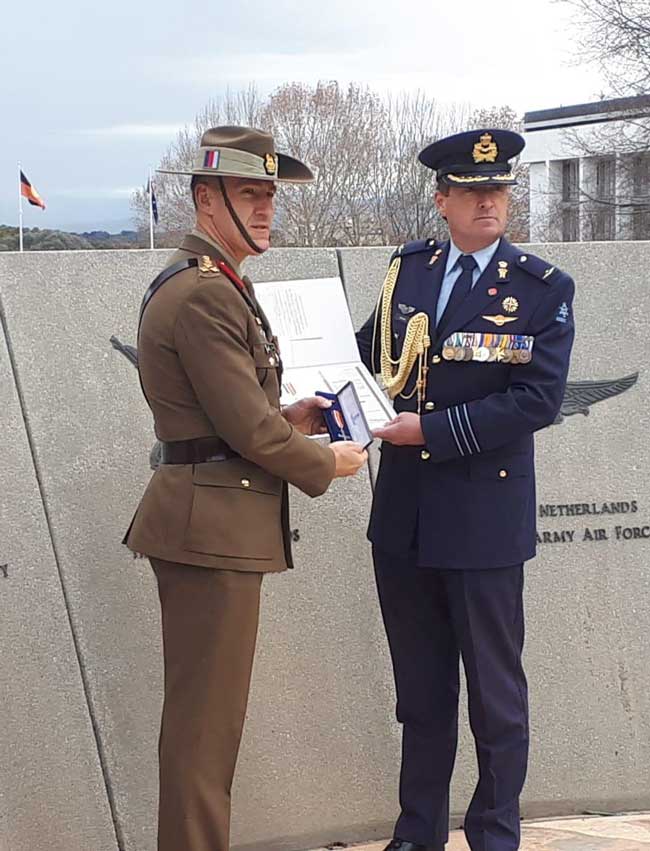