At the prime age of 25, Sean Mulqueen enlisted in the Australian army, largely due to the impact that 9/11 had on both him and those around him. An infamous day for all those directly and indirectly involved, it was this memory that prompted Sean to enlist in the Australian Army.

As a Rat of Tobruk, Mully’s grandfather’s legacy lived with Sean and with the same passion, wanted to do his country proud.

Mully joined the Combat Engineers and like all soldiers, had an important role to play in combat. Building infrastructure and support for others, they also provided clearance for troops when on a survey patrol. It was these engineers who worked at the pointy end of the patrol, looking for mines, explosives and other weaponry left behind that could cause harm to the rest of the troops.

This story we go into the Afghanistan conflict and we see it from a solders eye. The situation was real, the enemy was real.

Mully returned with battle scars but the biggest injury was the mental scars of war.

We named this episode 42 Courageous Brave But Not Forgotten, supporting Mully’s charity which he set up with his mates that also served in Afghanistan.

42 for 42 represents the 41 fallen soldiers in the Afghanistan conflict and the 42nd is for those who have tragically taken the lives through suicide.

We hope you enjoy this podcast. 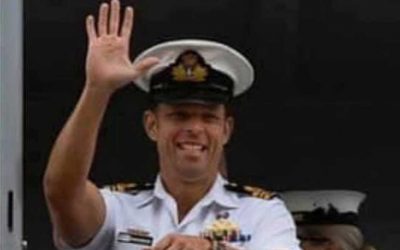 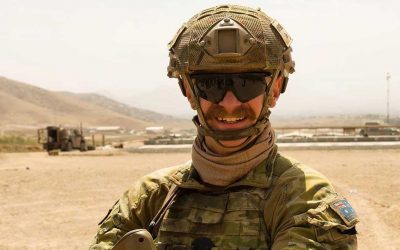