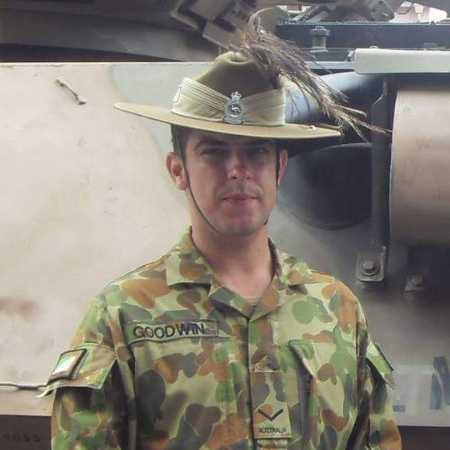 Ryan was one of the Drivers who were retained at the school of armour for six months after their course, keeping them away from the Regiment to ‘babysit’ a bunch of us junior officers waiting for our turn to be qualified. When we had assessments we would fight to have him drive for us – he didn’t blindly follow direction, but would nudge us (and the vehicle) into better positions, or would ensure the vehicle was oriented in the right direction – despite any direction we would give!

When in the driver’s hole or within the vehicle hide he always had a map nearby, and reading material on hand.

He was a prodigious reader of everything from heavy classics through to the cheapest magazine. His quick wit on the intercom was always a welcome diversion.

The Epitome of the knockabout Trooper, the modern Cavalryman, the renaissance man that was Ryan, with knowledge of everything and interest in all things, was particular suited to his role as a Crew Commander. Navigating, Communicating, managing a crew simultaneously requires a large cognitive load, one that he handled effortlessly. 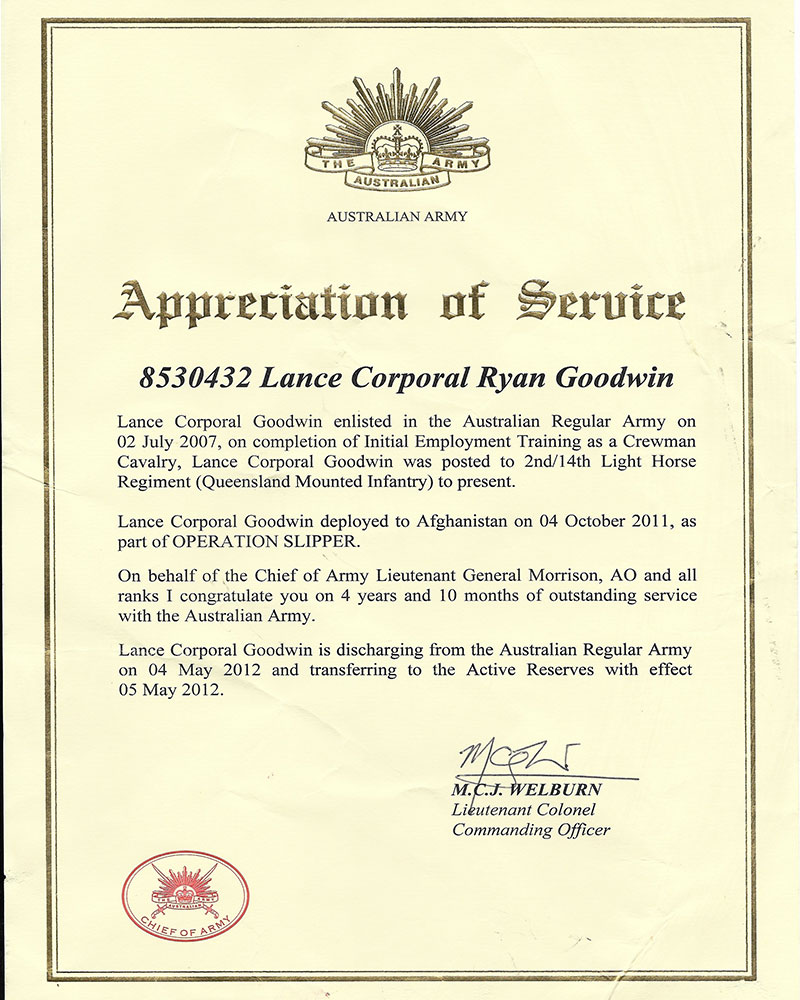 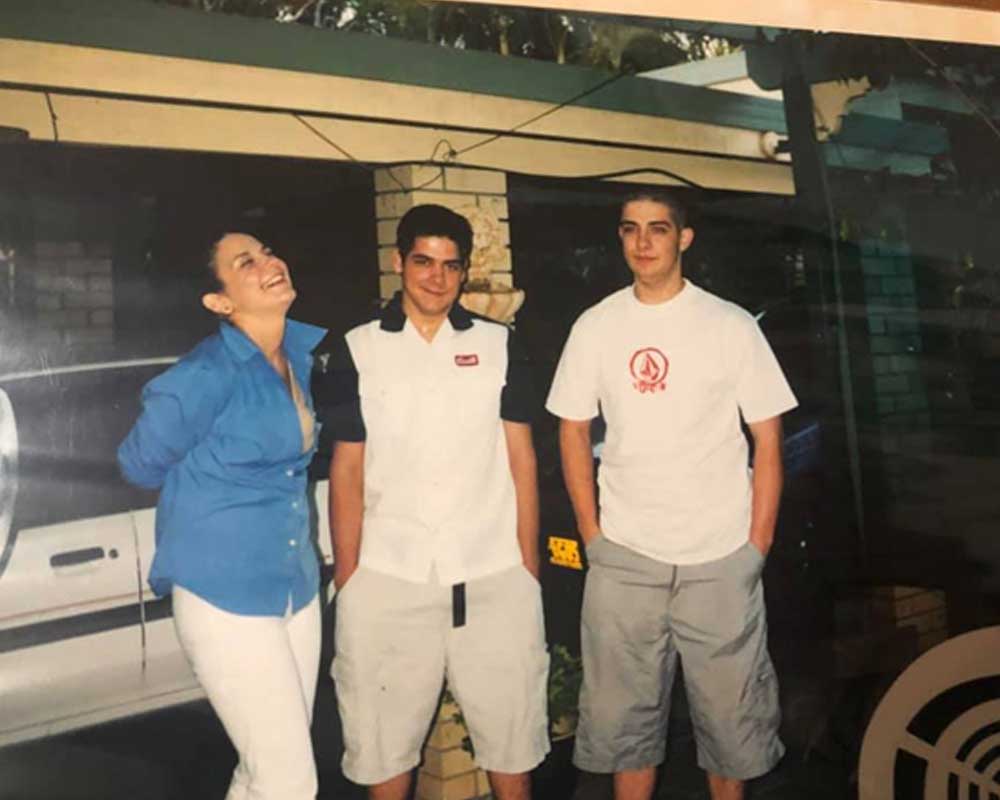 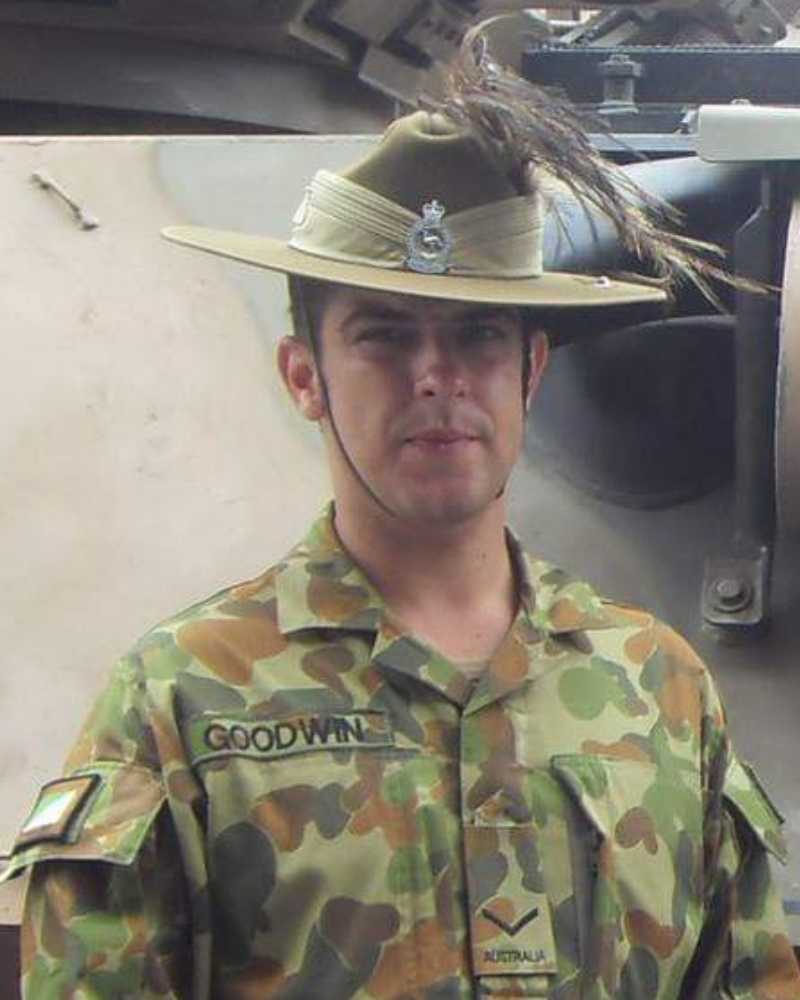 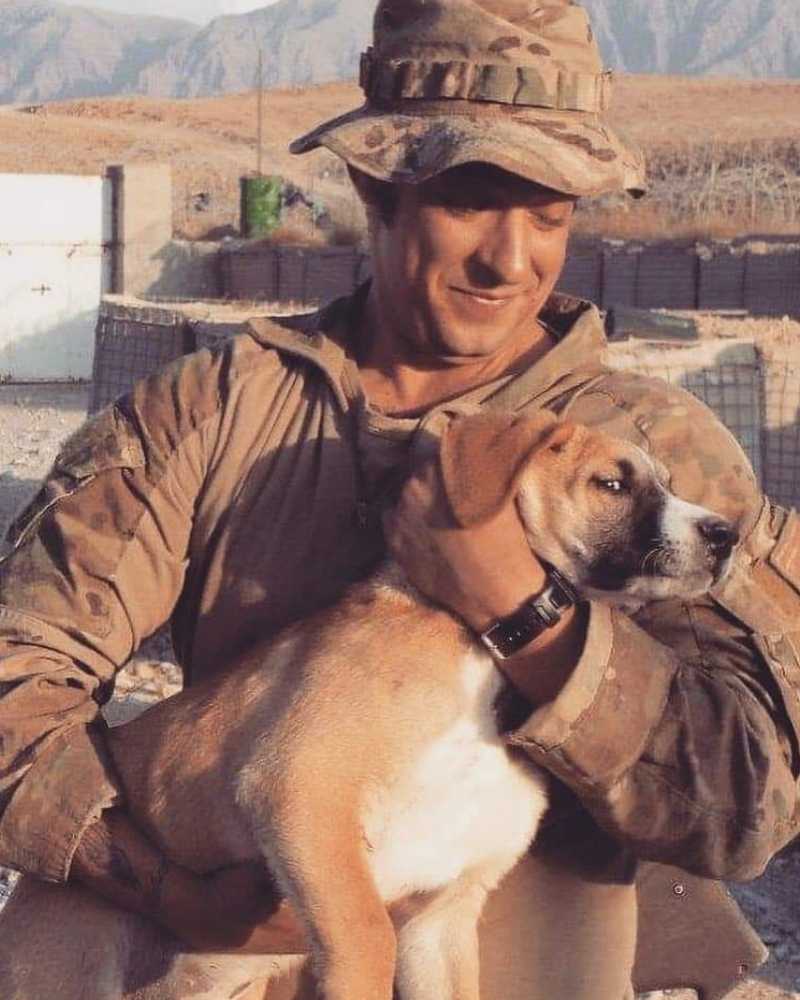 We remember however, primarily, his mateship – he was a mentor and friend to ‘lil’mac’, leading him into trouble as he was leading him out of it. The group of guys who marched out late from the school worked closely together as scouts and drivers and Ryan was a significant part of the esprit de corps in group and  bound not only them but also their Troops and the entire Squadron.

I’m certain that Ryan being Ryan he was the same on operations, relaxed confident, mischievous, competent and careful and above all things a great mate.

When lil’mac died in a motorbike accident in 2009, Ryan while working through his own grief supported and carried his brothers. that is how we choose to remember him – a brother. It was an honour to have served with Lance Corporal Ryan Goodwin, and on behalf of all those who served with him, some here today, many more unable to attend, Rest well brother and know we stand with your family. 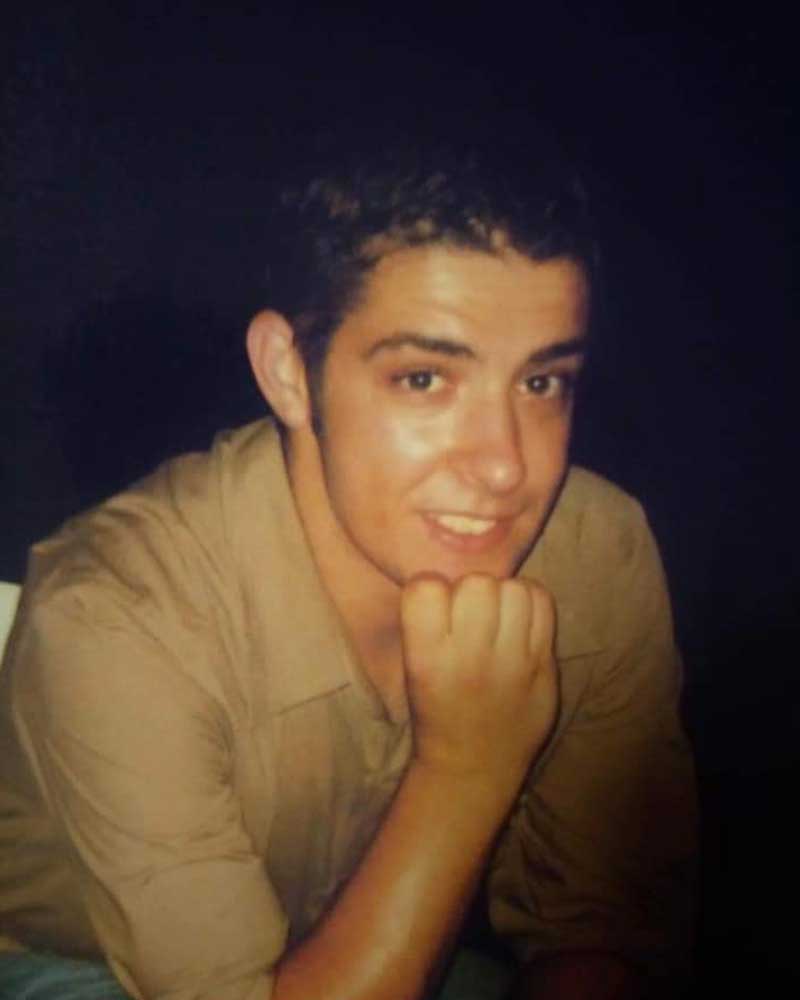 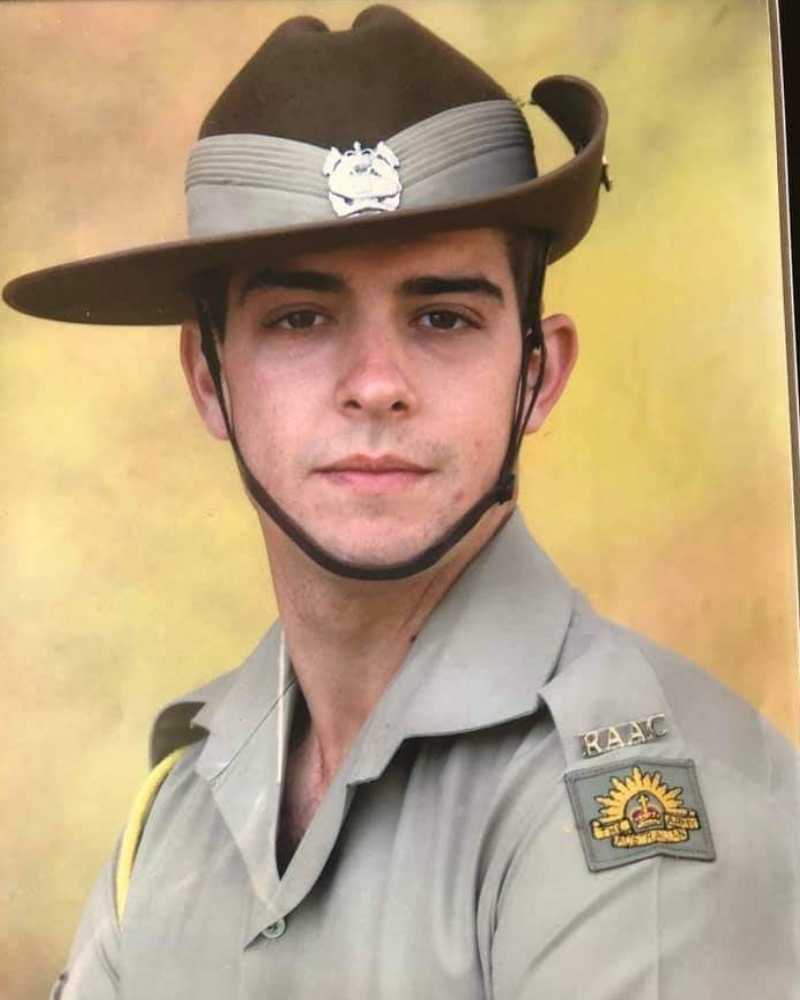