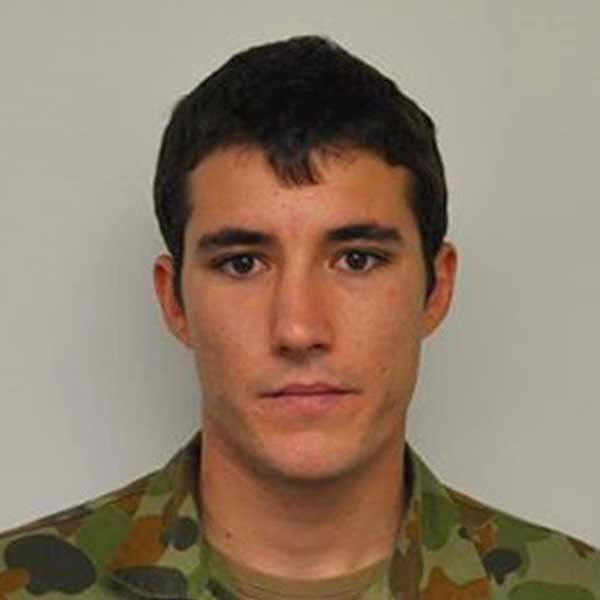 When David was 5 the family moved to the northern Rivers in NSW where he attended Coraki Primary and then Evens River high school, he loved the outdoors spending most of his free time exploring nature, he wanted to be a palaeontologist.

On September 12 th 2001 David woke up early it was his little brother Patrick’s 9 th birthday but instead of celebrating he woke to the horrific events of what was happening he vowed that they would pay, that day left a big mark on an 11 year old David, he went from wanting to become a palaeontologist to being a soldier, in high school he would write assignments on the Middle East and Terrorism and at 14y wrote a story on terrorists that was published in the local rural newspaper.

David joined the army when he was just 17, graduated to the 2nd Combat Engineer regiment, and was a proud Australian soldier who held fast to the Anzac tradition. David deployed to Afghanistan on MFT1 in 2010 and on MFT4 in 2012. He Served as a High-Risk Searcher and Combat First Aider. During these deployments he was in contact, found numerous enemy caches, conducted exploitation on IED’s and provided emergency treatment to numerous Afghan civilians, police, and military casualties. Those that served alongside him remember his caring goofy nature, strong work ethic and skill as a Combat First Aider.

But David was also a son a brother an uncle and a grandson who is dearly missed and loved, he leaves behind an older brother two younger brothers and two younger sisters, who as they have grown from children into teenagers and teenagers into adults grieve his death as each year and as each milestone passes without him and as they process the reality and their understanding of what happened to their brother and our Son it is thanks to memorials such as this one and the veterans and veterans families that run them and the diggers that he served with that this family remains strong.

On 10th November 2015 Sapper David Wood’s name was included on the Afghanistan honour roll at the Australian war memorial in Canberra, as his Death was deemed directly attributable to his service in Afghanistan.

Never above you, Never below you, Always beside you 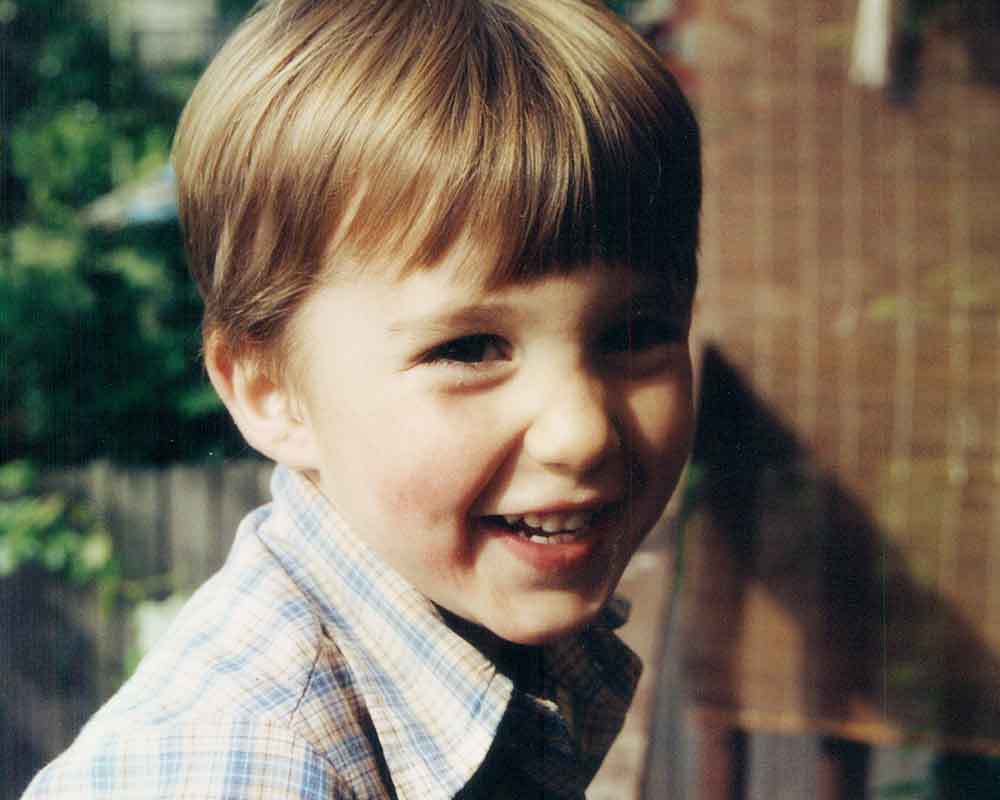 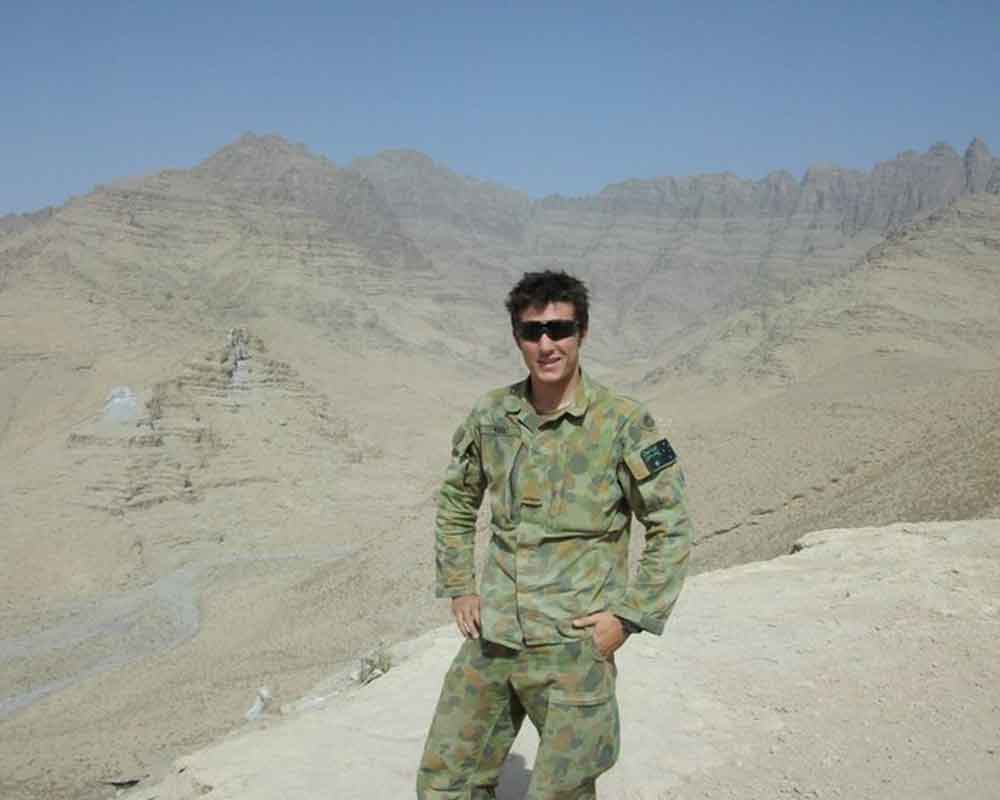 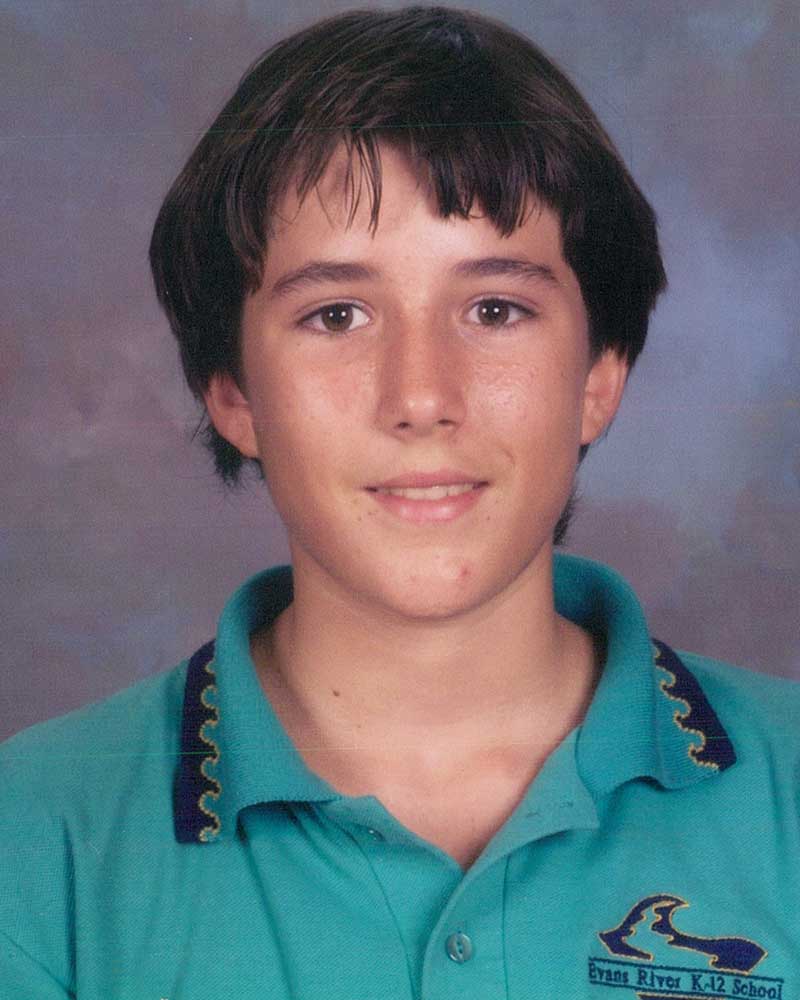 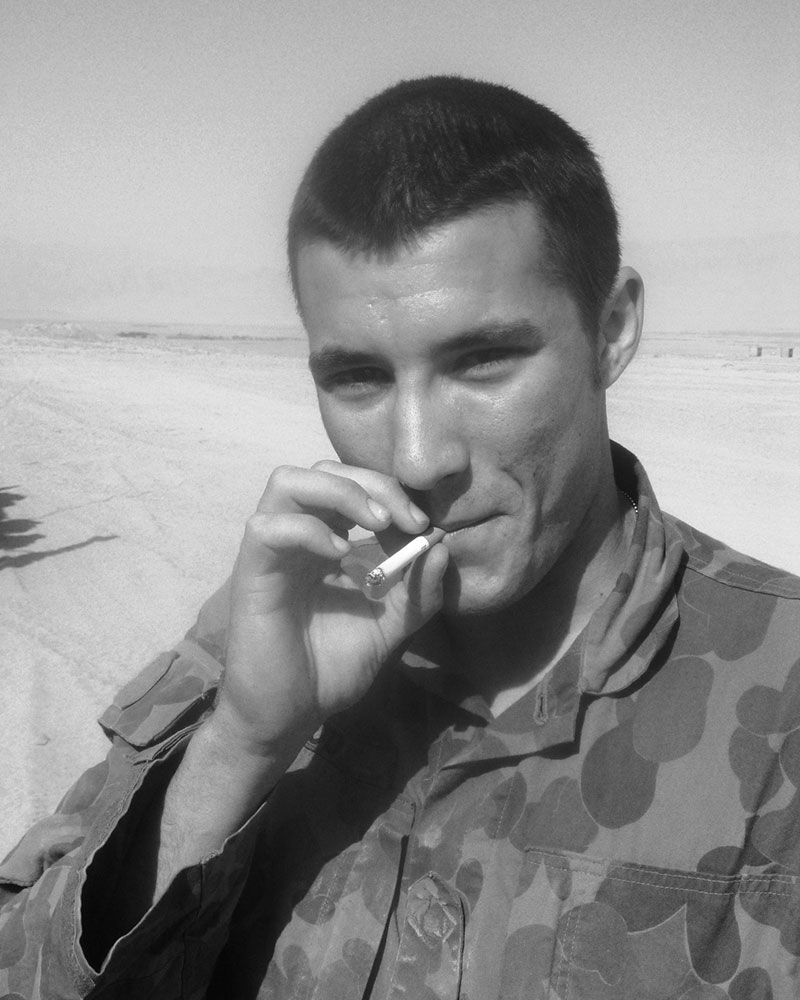 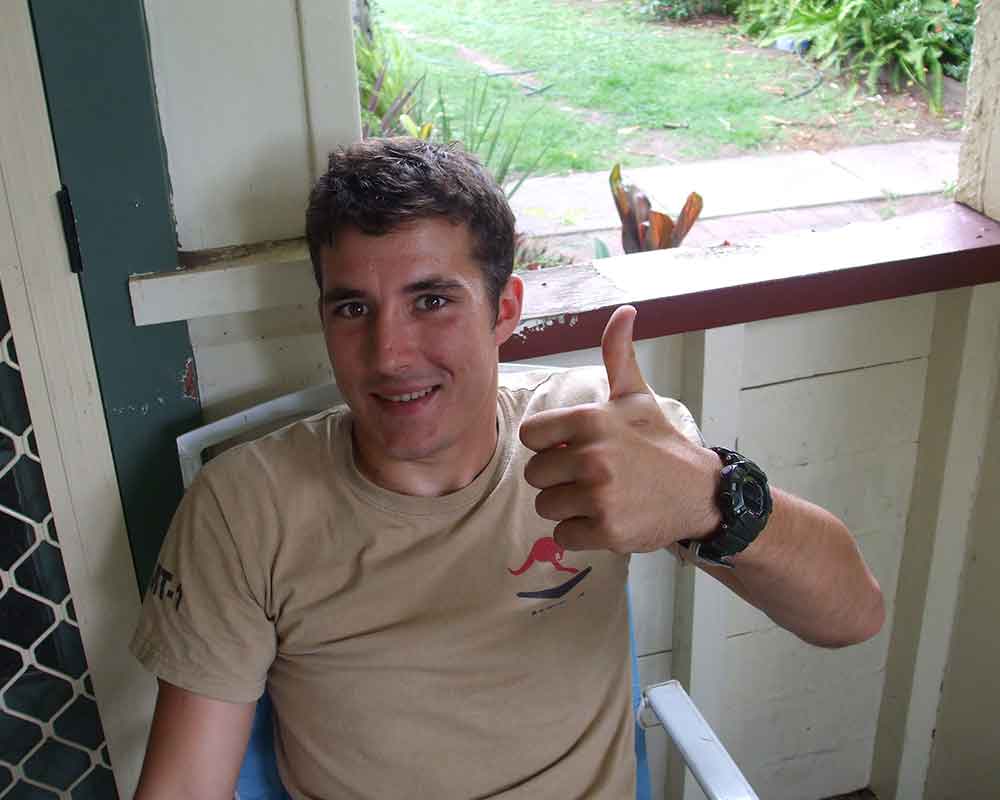 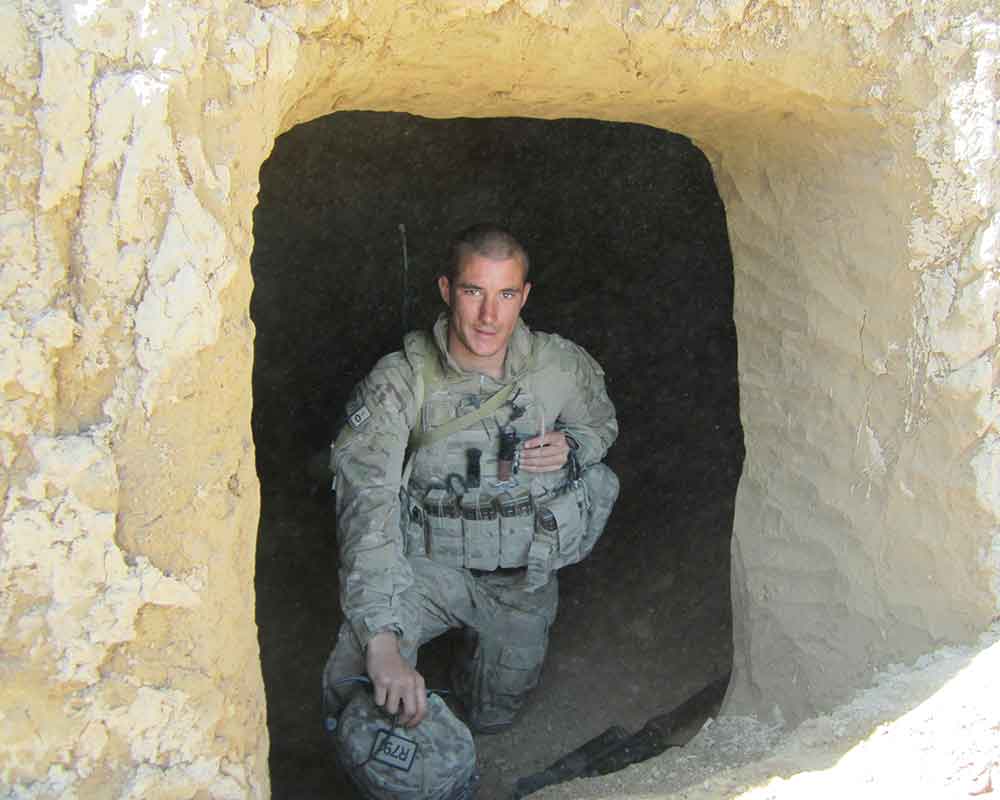