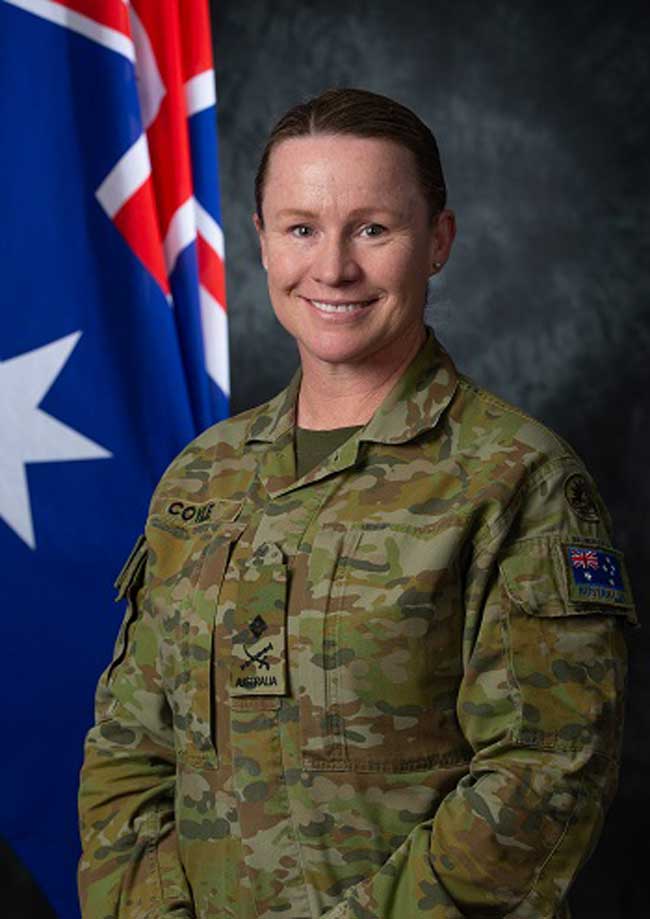 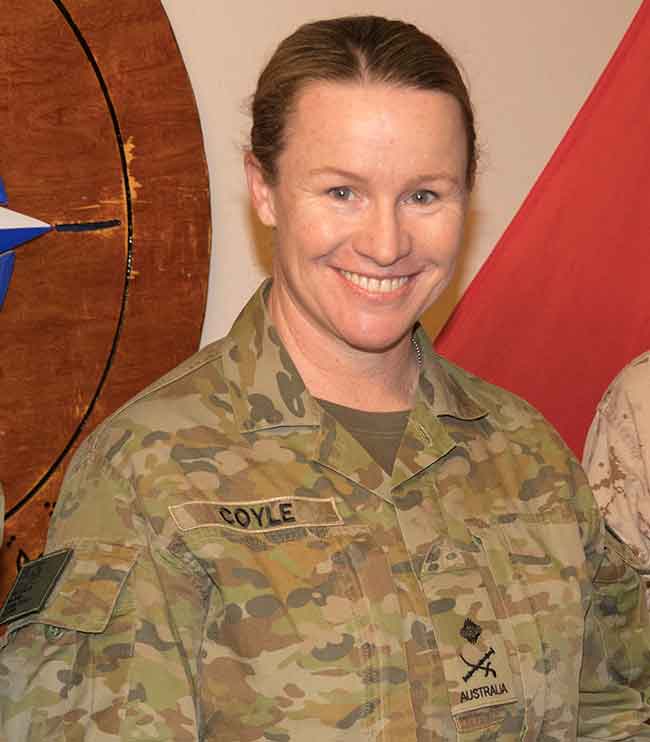 Major General Susan Coyle was born on 21 May 1970 in Kyogle, NSW. After completing a Bachelor of Science degree at the Australian Defence Force Academy (ADFA), she graduated from the Royal Military College in 1992 into the Royal Australian Corps of Signals. She assumed her current appointment as Commander Joint Task Force (JTF) 633 on 17 January 2020.

Major General Coyle has worked at the tactical, operational and strategic level in a variety of command and staff appointments. She has commanded at every rank, including Commander 6th Brigade, Commander Task Group Afghanistan and Commanding Officer 17th Signal Regiment.

Major General Coyle is a distinguished graduate of the United States Army War College, a graduate of the Australian Institute of Company Directors, the Australian Command and Staff College, the United States Combined Joint Force Land Components Commander Course, the Senior Executives in National and International Security at Harvard Business School and Australian Joint Task Force Commander Course. Post-graduate qualifications include a Master of Strategic Studies from the United States Army War College, a Master in Organisational Development and Strategic Human Resource Management from the University of New England, and a Master of Management in Defence Studies from the University of Canberra.

She is married to Mark, an Engineer in the Army, and together they have three wonderful and mostly charming children – Jessica, 23, Susie, 23 and Jack, 18. Her hobbies include attending musical theatre, reading anything and travelling anywhere. 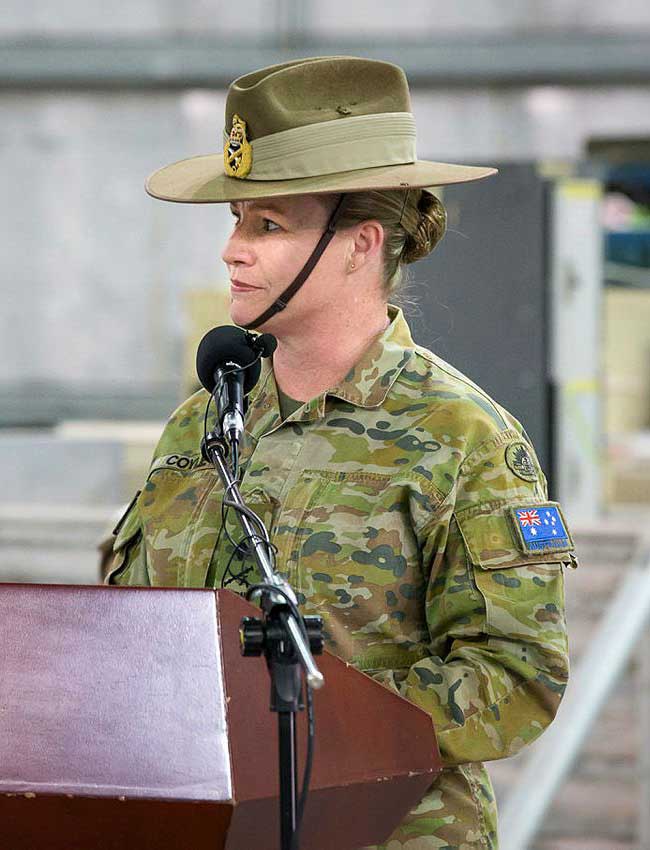 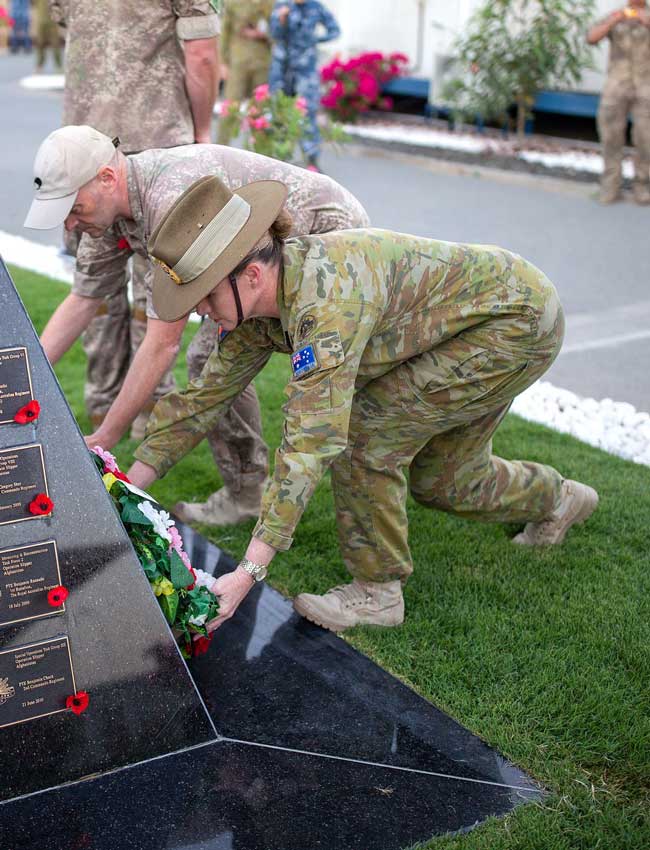 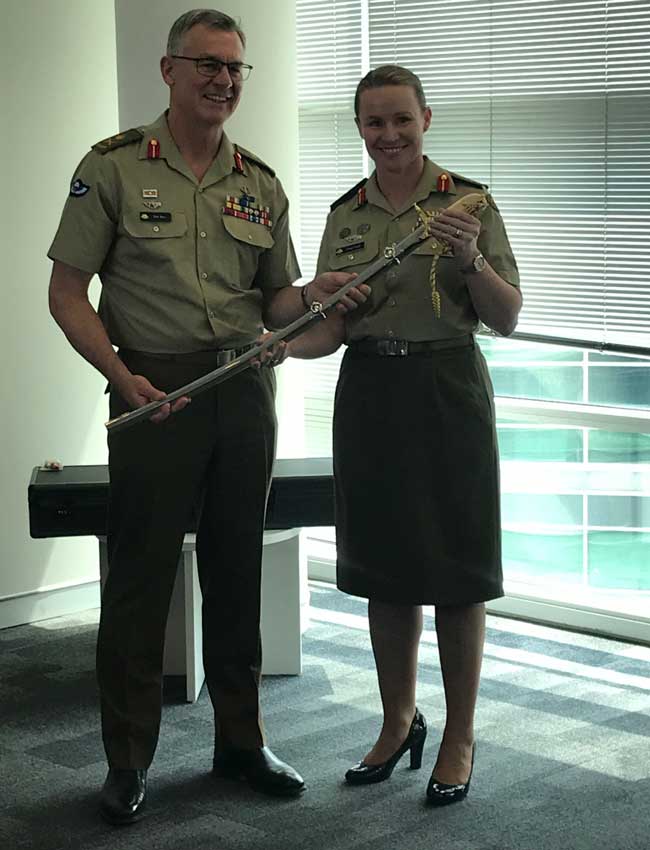 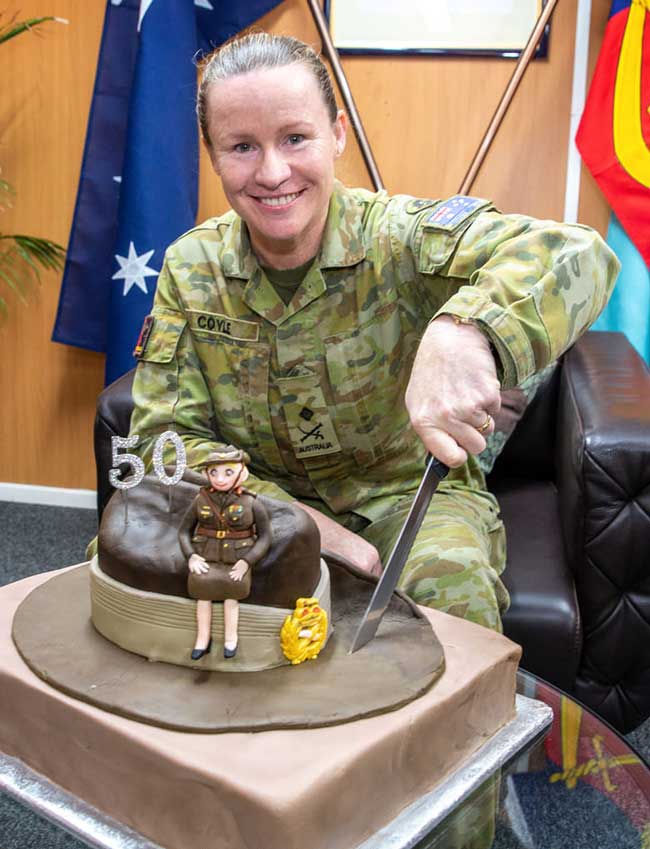