Born on 8 Apr 1972 in Penrith NSW and survived by his Father Bozidar ‘Bob’ Milosevic and Mother Heather Mazurek as well as his brothers and sisters Milan, Danica, Gavin, Darren, Kim and Meagan. Rick had two very special daughters Sarah and Kate as well as his partner Kellie who were also left behind.

Rick grew up the Quilpie outback and attended St Finbarr’s Primary School in Quilpie and then Marist College at Ashgrove. Rick played rugby for the Easts Rugby Club in Brisbane and enjoyed watching the Rugby on the big screen . Rick completed his trade qualification as a plumber and prior to the Army worked many various jobs, mainly in Transport and Logistics in and around Port of Brisbane. 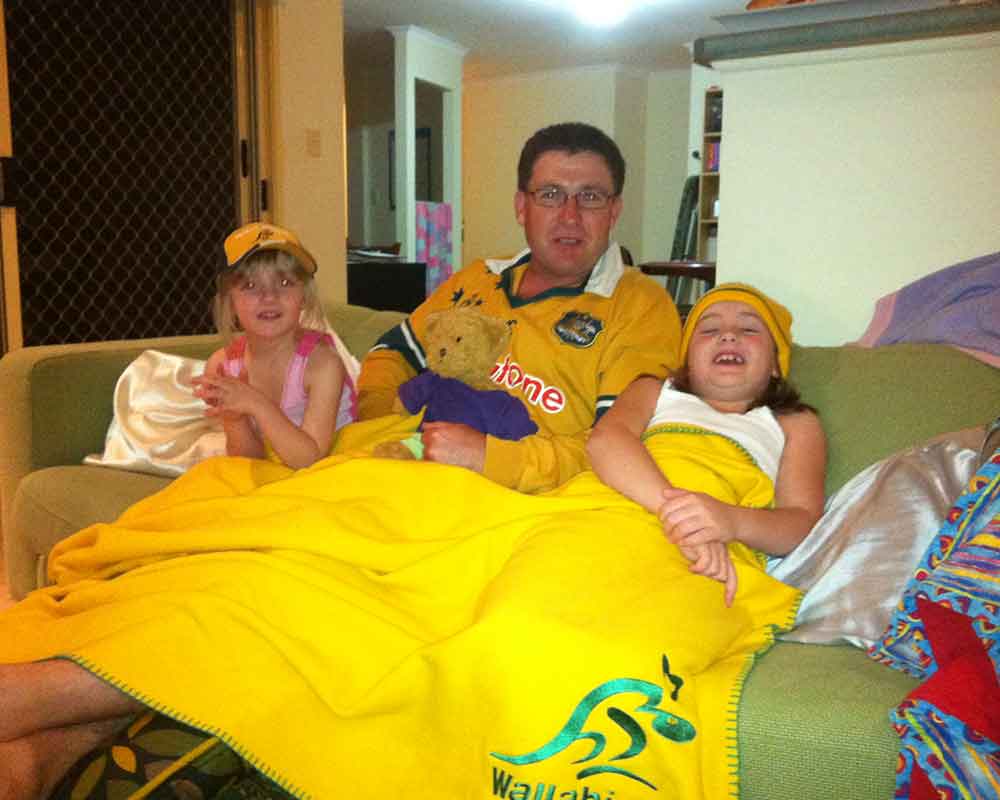 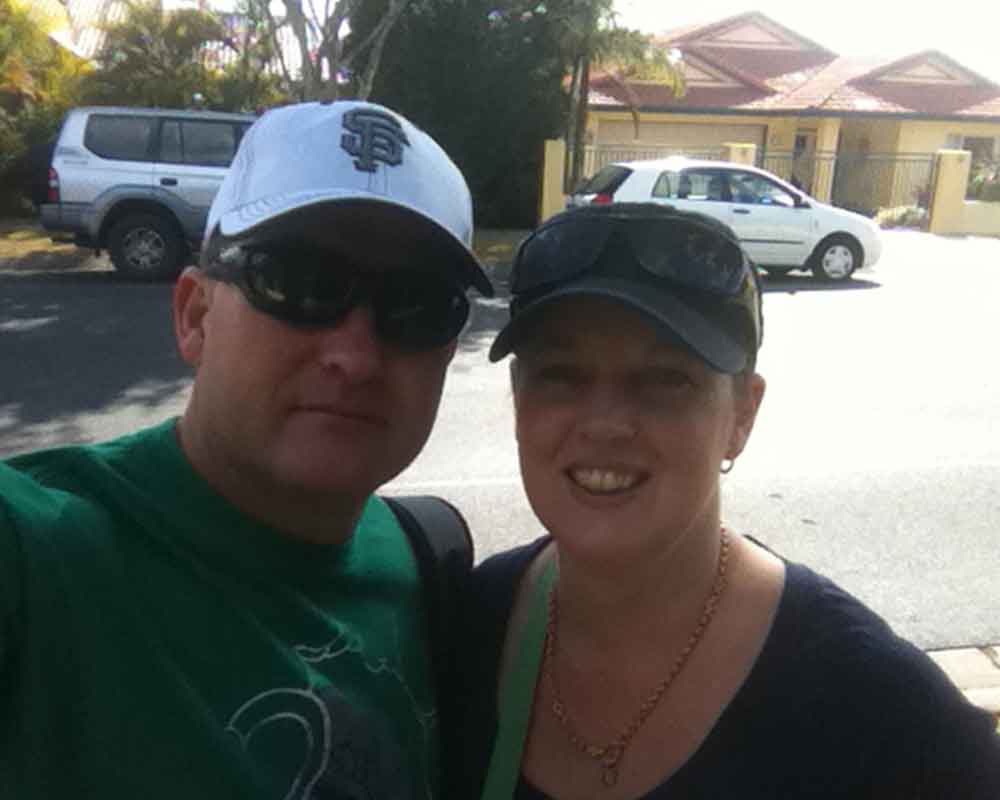 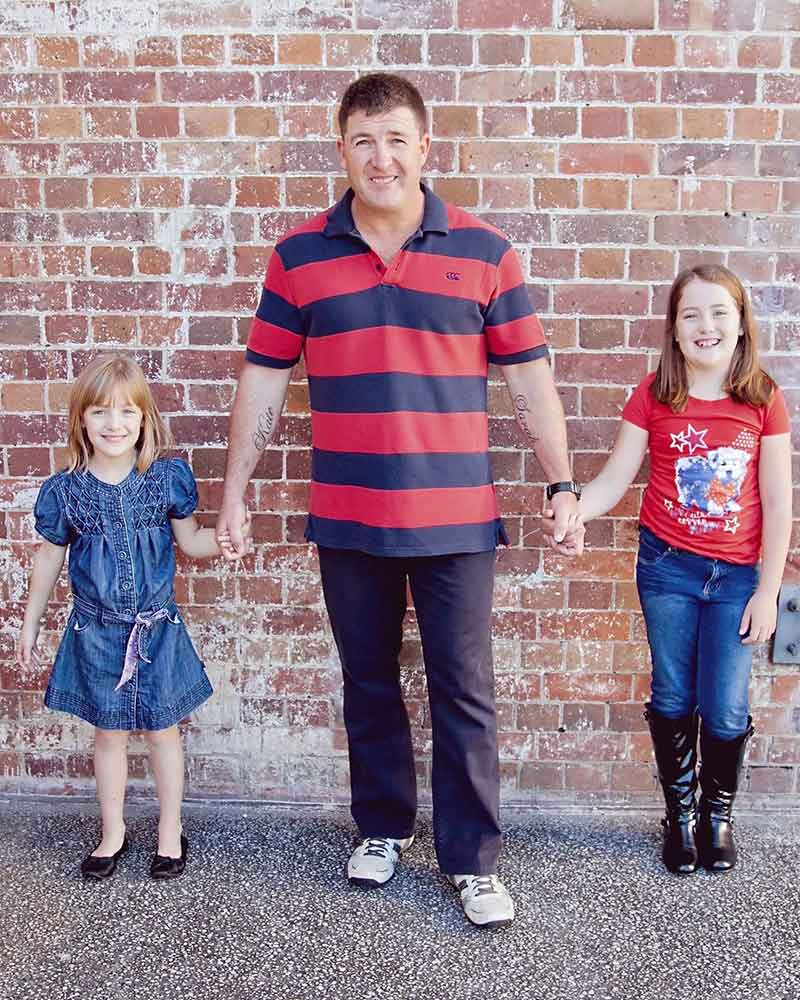 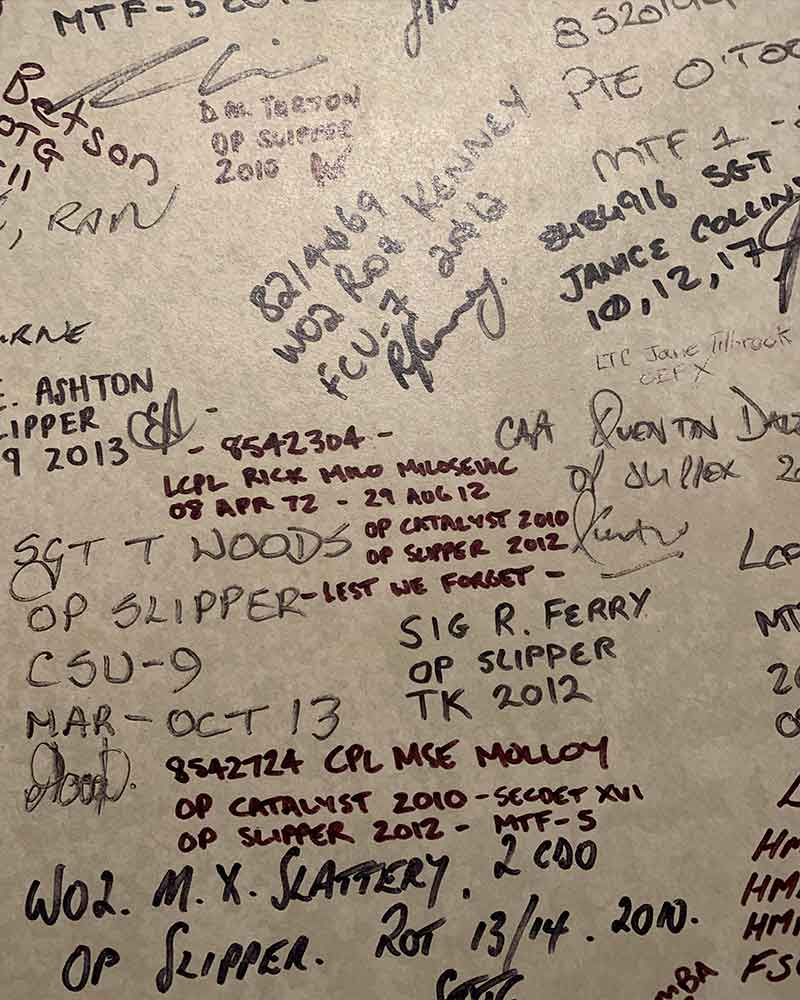 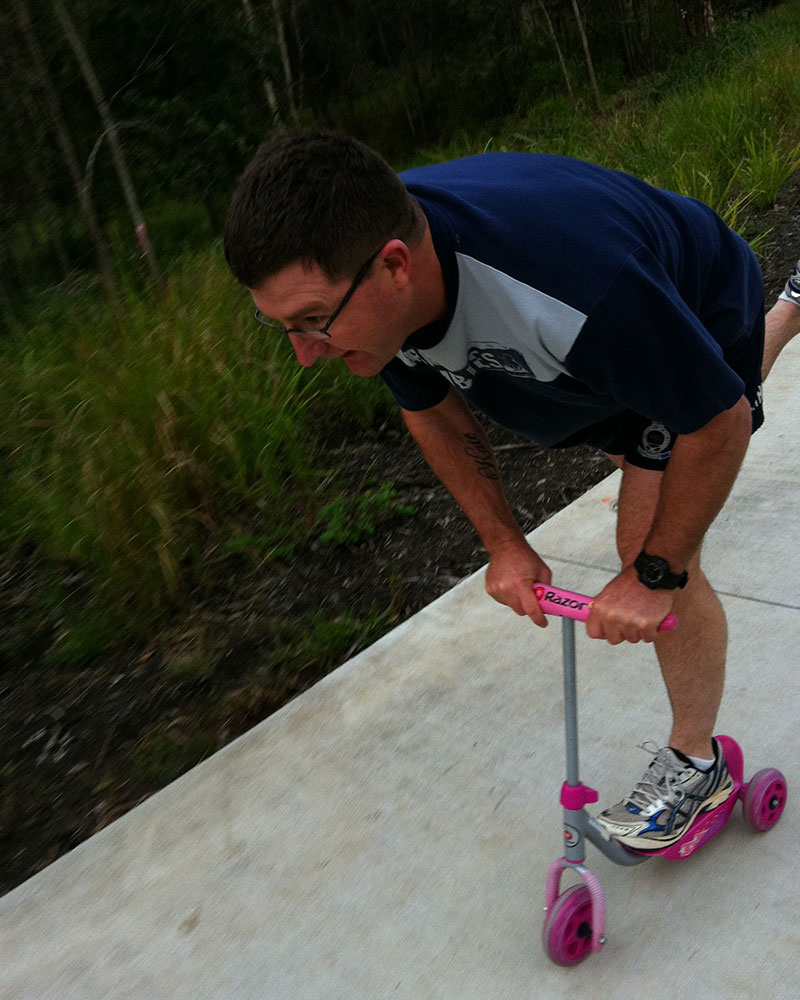 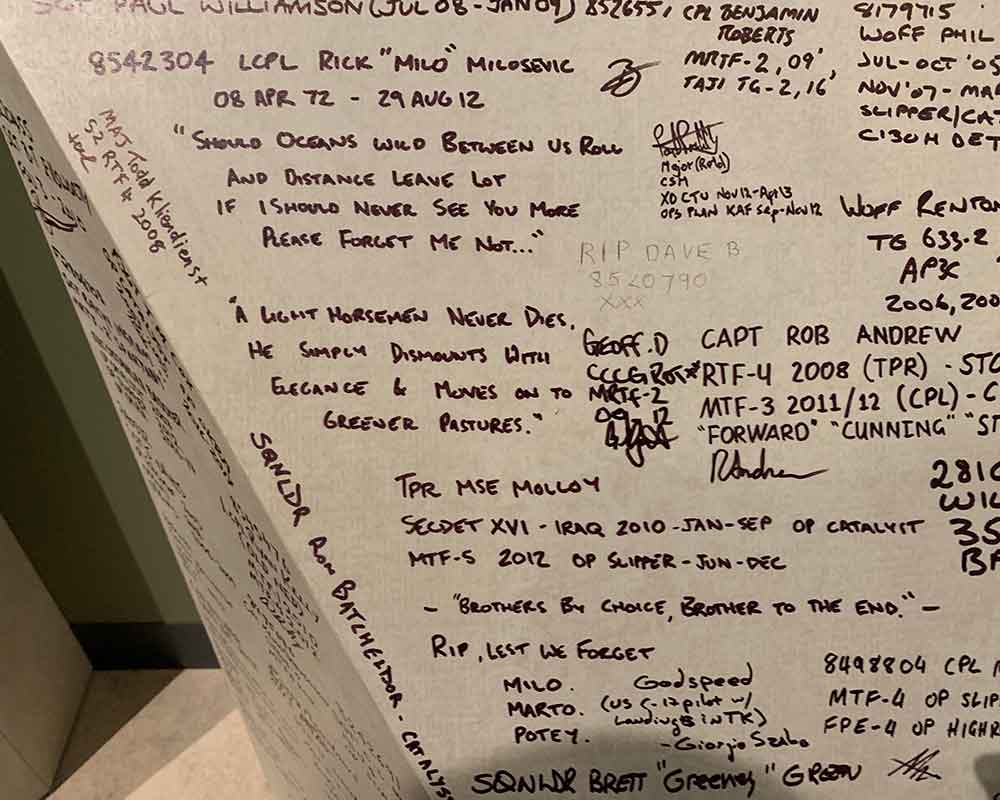 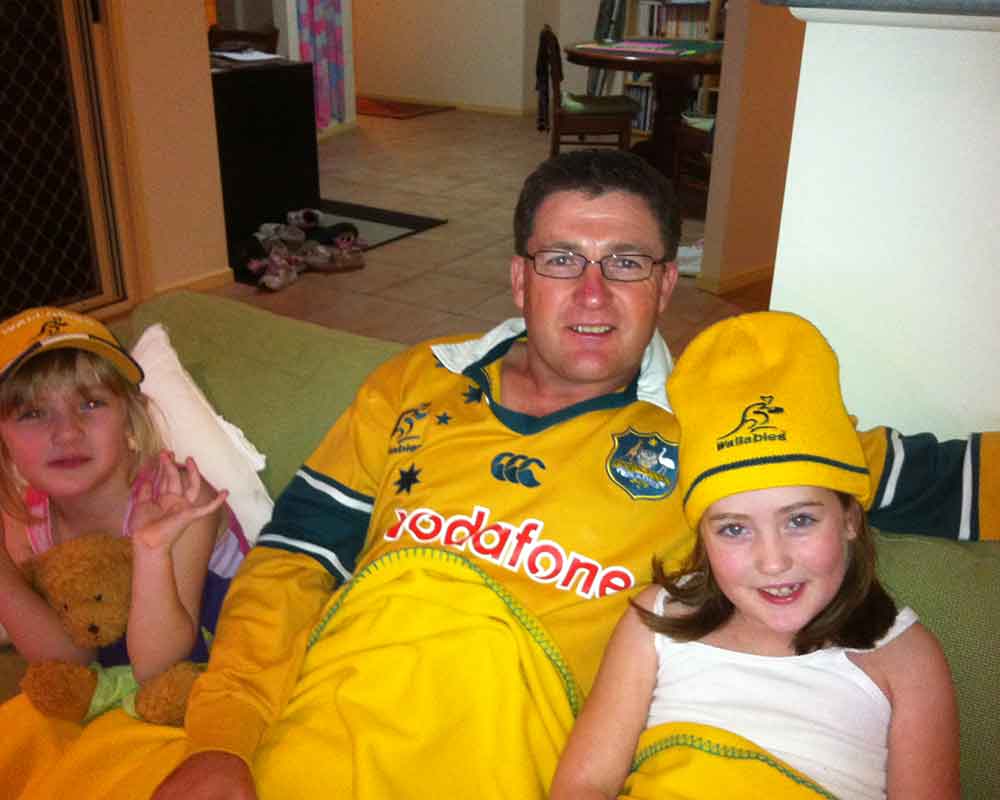 Lance Corporal Milosevic, known as Rick to his family and Milo to his comrades, deployed to Afghanistan with the 3rd Battalion, the Royal Australian Regiment Task Group and was from the 2nd/14th  Light Horse Regiment, Queensland Mounted Infantry (2/14 LHR (QMI)) based in Brisbane, Queensland.

Lance Corporal Milosevic is survived by his wife and their two children.

Lance Corporal Milosevic was born in Penrith, New South Wales, in 1972. He enlisted in the Army in 2008. He was posted as a Cavalryman to the 2/14 LHR (QMI) in Brisbane in 2009 on completion of his basic training and initial employment training. His potential was quickly identified and he achieved outstanding course results in a short period of time; being promoted to Lance Corporal in 2011 and becoming a light armoured vehicle (ASLAV) crew commander. He was a highly-qualified soldier with a strong future.

Lance Corporal Milosevic was a much liked and respected member of the Regiment. His leadership and professional abilities stood out in the unit, on the rugby field and on operations. He was also a devoted family man. He will be sorely missed by his family and comrades.

Lance Corporal Milosevic has been awarded the following honours and awards:

During Lance Corporal Milosevic’s service in the Australian Army, he deployed on the following operations:

Defence releases the following statement on behalf of the family of Lance Corporal Stjepan ‘Rick’ Milosevic.

Rick was a courageous, committed, immensely proud soldier. His desire to serve his country and honour his family saw him join the army at thirty-six.

At Kapooka, Rick was awarded Most Outstanding Soldier, and during his Junior Leaders Course, he was presented with the award for the Trainee of Merit.

His passion and commitment saw him rapidly promoted to Lance Corporal.

In his four short years of service he would serve honourably in Iraq and Afghanistan.

Rick was a typical Australian bloke, friendly, with a dry sense of humour and a natural charm. He had a comfortable ease. He would show respect to everyone he met.

We are all proud of what Rick was able to achieve – not only as a soldier, but as a loving partner, devoted father, son and brother.

Our family is now united by grief as we try to come to terms with the loss of Rick.

We thank everyone for their heartfelt wishes and messages of condolences, but this is our private time to grieve and we would like our privacy, especially that of Rick’s children, to be respected.

Rick is survived by his partner, Kelly, daughters, Sarah (8) and Kate (6), mother, brothers and sisters.