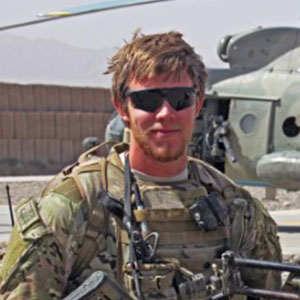 Rowan Robinson was a young man who joined the Army, became a combat engineer and sadly was killed by insurgents in the Helmand Province of Afghanistan on 6th June 2011 on his second tour of duty. Rowan was 23 years old.

Rowan was born in Sydney (Wahroonga) on 3rd September 1987. Shortly after his birth, the family moved north to the small rural community of Cudgen. Rowan, the youngest, was a keen sportsman representing the district in a number of sports but excelling in rugby, athletics and basketball. He joined the local Cudgen Headland Surf Life Saving Club as a nipper and was a bronze medallion and patrolling member before joining the army. He also had a creative side, a talented self-taught musician, singer, songwriter, guitar player and DJ.

Following initial recruit and employment training, Rowan became a combat engineer and was posted to the 3rd Combat Engineer regiment 2006–2009. He was deployed to Afghanistan in 2007 as part of Reconstruction Task Force 3. He was later posted to the Incident Response Regiment 2009–2011 and deployed to Afghanistan in 2011 for his second tour of duty as part of Special Operation Task Group 15, attached to Charlie Company, 2 Commando Regiment when he was tragically KIA.

Rowan’s funeral was attended by many from every walk of life, it stopped our town of Kingscliff, in northern N.S.W, such were the numbers in attendance. At Rowan’s service, it was said “Rowan captured the spirit of being a lifesaver and a Special Forces soldier” he showed the importance of being fit and active; he was carefree and courageous; he loved surfing; he loved his family and friends as much as he loved his job. His colleagues described him as a superb young man who was fit, go lucky and a great team member. 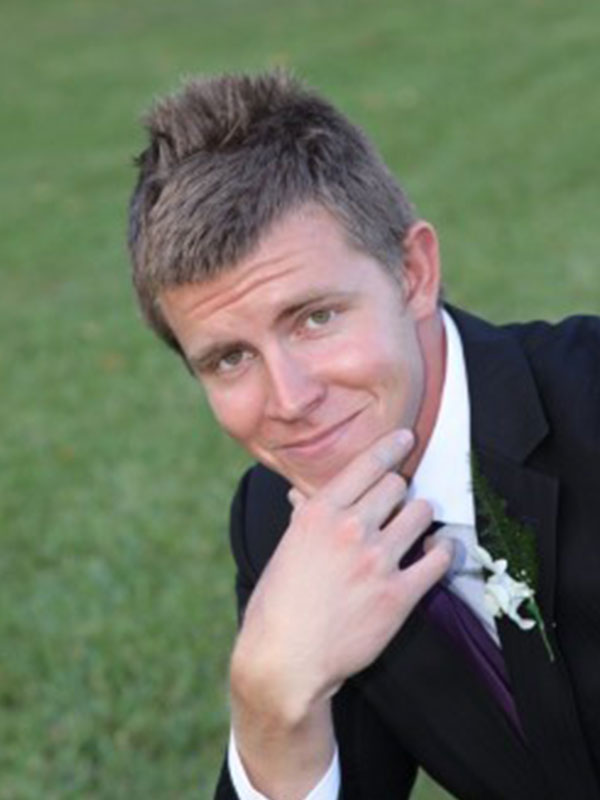 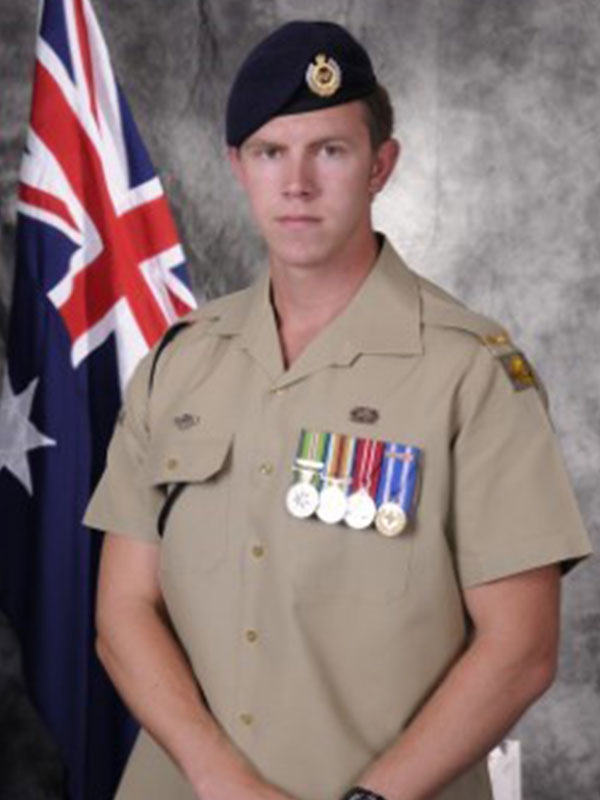 Rowan left his mark on this seaside community as well as the army.

It was a specific request of Rowan’s if anything should happen to him on duty, his ashes should be scattered ‘out near the Bombies at Kingscliff’ where he loved to surf. His family, the Cudgen Headland Surf Life Saving Club and the Kingscliff RSL ensured his wish was fulfilled. To honour and celebrate the legacy of Rowan, who lost his life serving his country, Tweed Shire Council has officially named the park on Kingscliff foreshore, Rowan Robinson Park. Having the park named in his honour is not about honouring war. It is about honouring the life of a young local lad who lost his life serving our country, and his connection to Kingscliff.

Sapper Robinson was awarded the following Honours and Awards (as taken from the RSL “VIRTUAL WAR MEMORIAL” site):

He was also a member of Task Force 66 which received a Meritorious Unit Citation.

If you would like to know more about Rowan, please see the links below:

Link to the Virtual War Memorial site in South Australia that has a speech given by Mr Peter Robinson, Rowan’s father, at the launch of the book “Those who Served’ this link provides background information on Rowan and his service to our country.

Link to the AFL ANZAC EVE match 2019 Richmond v Melbourne where Rowan was remembered. You probably don’t know the story of Sapper Rowan Robinson, but you should. 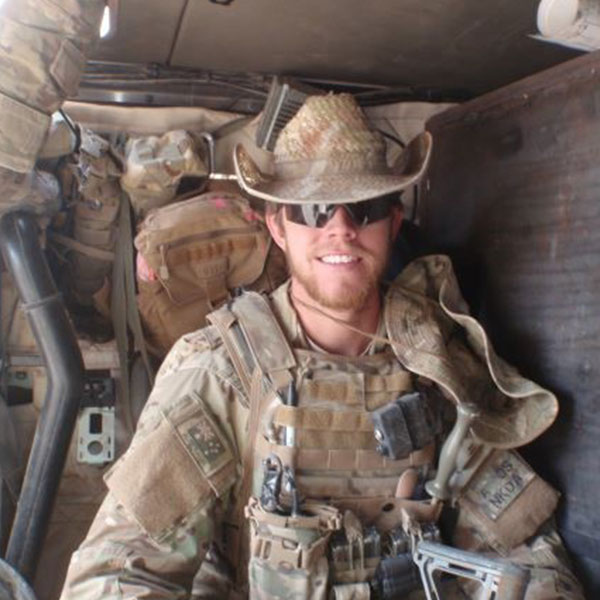 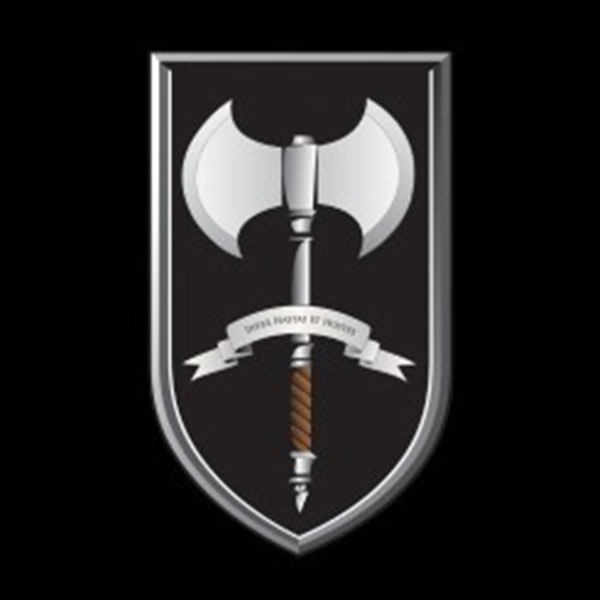 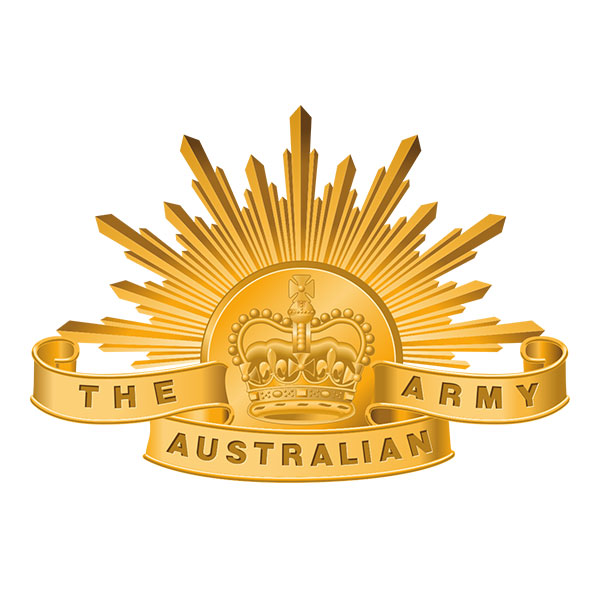